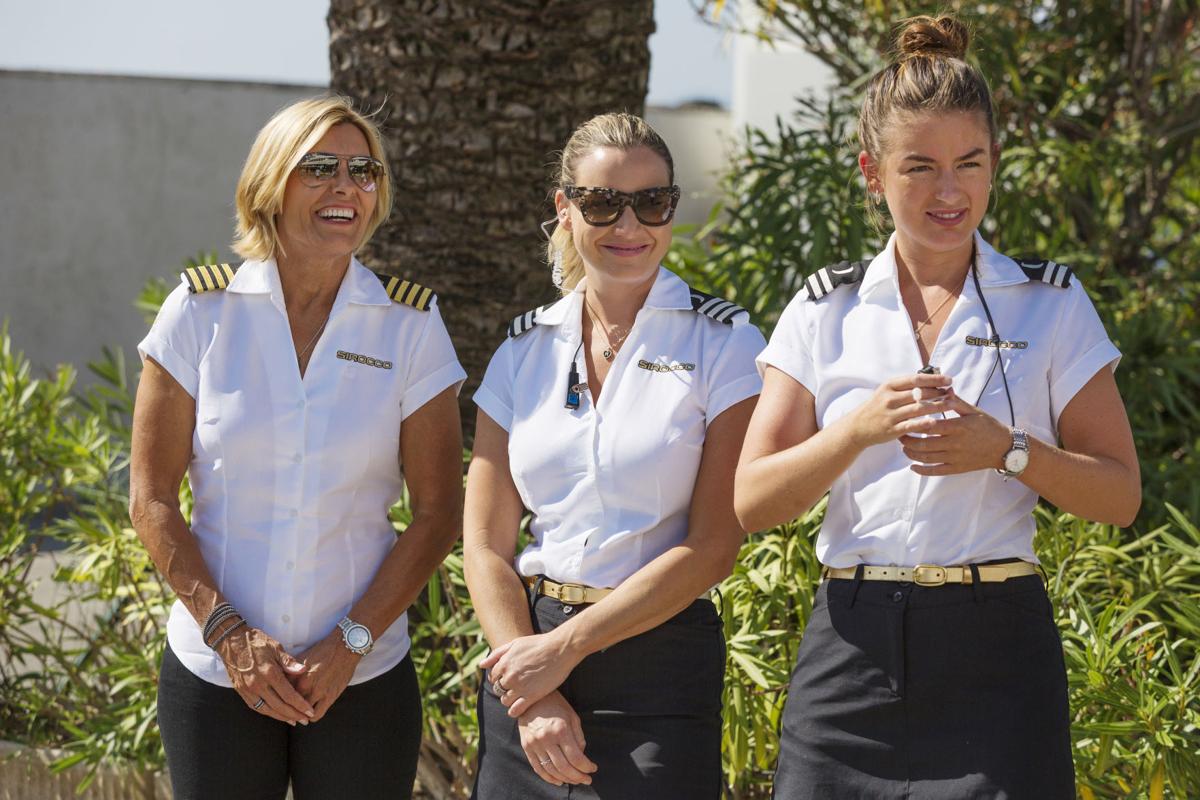 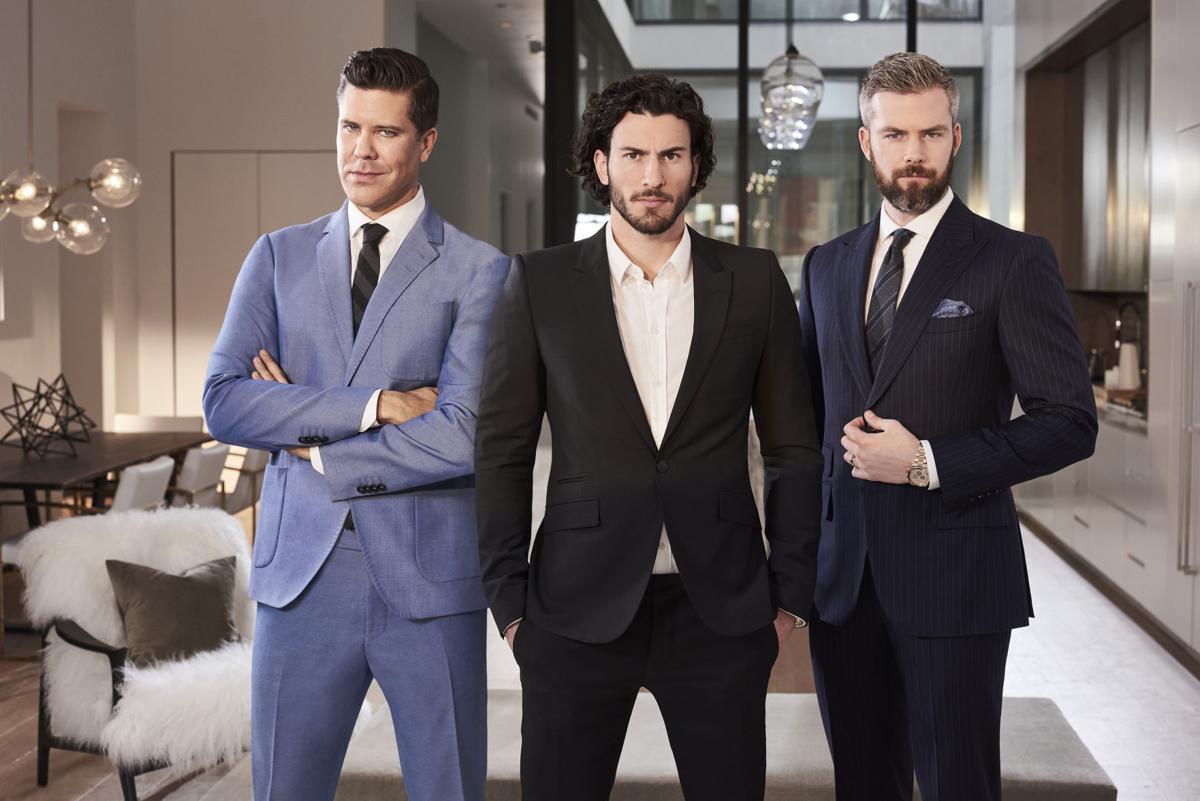 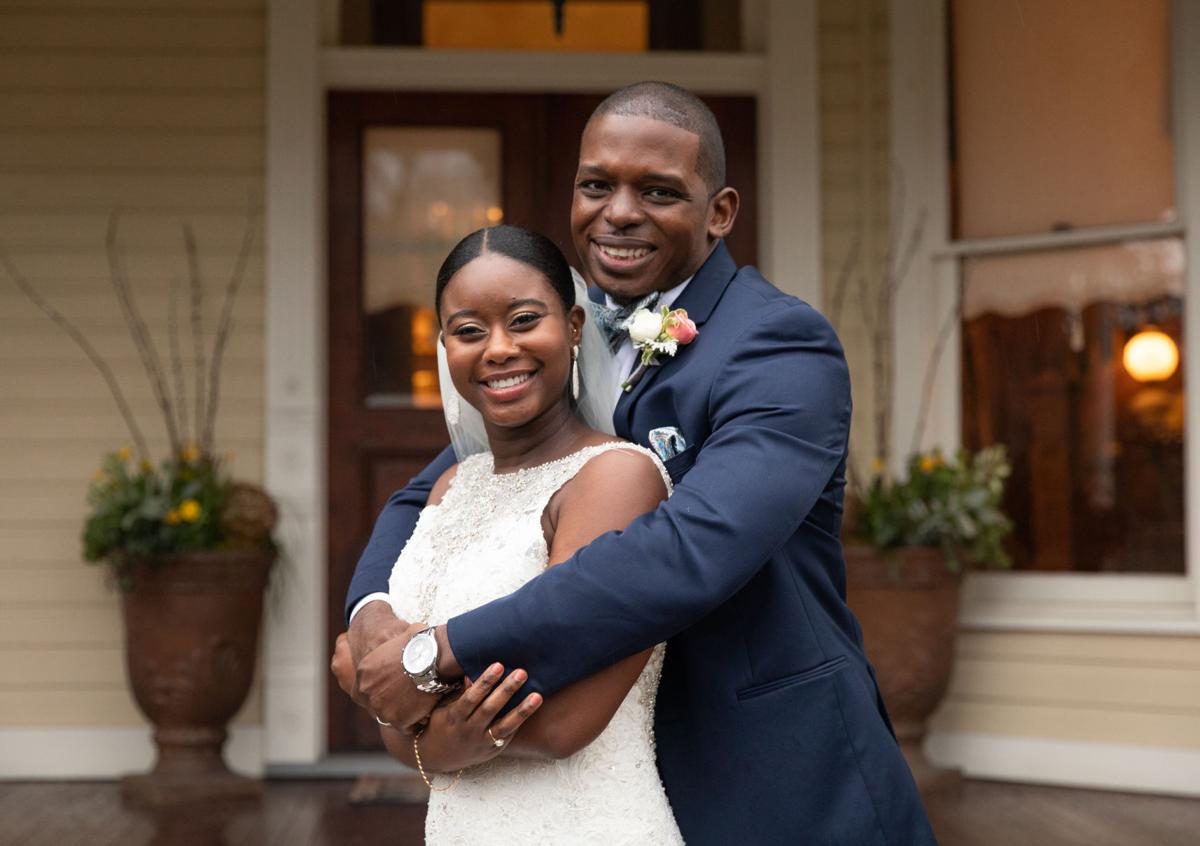 Gregory Okotie and Deonna McNeill star in Season 9 of “Married at First Sight.”

Gregory Okotie and Deonna McNeill star in Season 9 of “Married at First Sight.”

Reality shows aren’t just the TV version of fast food. A number of them certainly will only lower your IQ, but many others are flat-out fun, escapist viewing.

“Survivor” and “The Amazing Race” set the bar high for reality TV. But for something off the beaten path, these five series will do the trick.

The premise: Three relationship experts match four men and four women based on a wide range of criteria. Once paired, the singles have agreed to marry each other, sight unseen.

Why you should watch it: “Married at First Sight” is a unique take on the dating show format. Getting married before meeting your spouse sounds ridiculous, and it is. Yet it’s a surprisingly thoughtful program. You’ll find yourself rooting for some, hoping others realize they won’t work out and, of course, wondering what the relationship experts were thinking with at least one couple.

The premise: Three highly aggressive real estate agents look to make millions while battling for supremacy in the ultra-pricey New York City real estate market. This series features some of the most beautiful homes and biggest egos in America.

Why you should watch it: It’s less about real estate and more about the brokers’ competitive nature. Ryan, Steve and Fredrik are fun to watch as they haggle to sell upscale homes. But you also get glimpses into their personal lives, adding humor and humanity to each.

The premise: Eight crew members and their salty captain work and live on a large yacht during the Caribbean/Mediterranean charter season. Witness the crew working, arguing and fighting while they bend to the whim of demanding charter guests.

Why you should watch it: I never knew about the world of yachting until watching this series. It’s upstairs/downstairs vibe makes “Below Deck” feel like a modernized “Downton Abbey” on water. Almost. The crew consists of attractive young people looking for adventure and yacht veterans making a career at sea. If you’ve ever worked in the service industry, you’ll get a kick out of this show. If not, you might want to see what your servers think about you.

The premise: Each week a family is shown four locations below a set budget, proving you don’t need a boatload of cash to live on the water. Homes from around the country are featured, even in Colorado.

Why you should watch it: This show has no drama, just nice homes in serene environments. The residences featured are affordable to most. So unlike many reality TV real estate shows, “Lakefront Bargain Hunt” gives viewers a feeling that a peaceful lake lifestyle is within their reach.

The premise: Rejects from “The Bachelor” and “The Bachelorette” franchises come together on this show full of twists, surprises and drama. Fans of Bachelor Nation are sure to get a kick out of watching people from both franchises co-mingle and try and fail to find love.

Why you should watch: If you have to watch a cheesy program that makes you feel better about your own life, this is probably the least offensive way to go. This dating show on steroids has the best elements of its parent franchises without any of the dull fluff. Multiple people fighting for the same love interest? Check. Attractive people drinking too much and making fools of themselves? Check. Random and infrequent Chris Harrison sightings that make you wonder what the heck he’s doing with all his off-camera free time? Check and mate.

We’re halfway through 2019, a perfect time to reflect on new series that entered the television landscape between Jan. 1 and July 1.