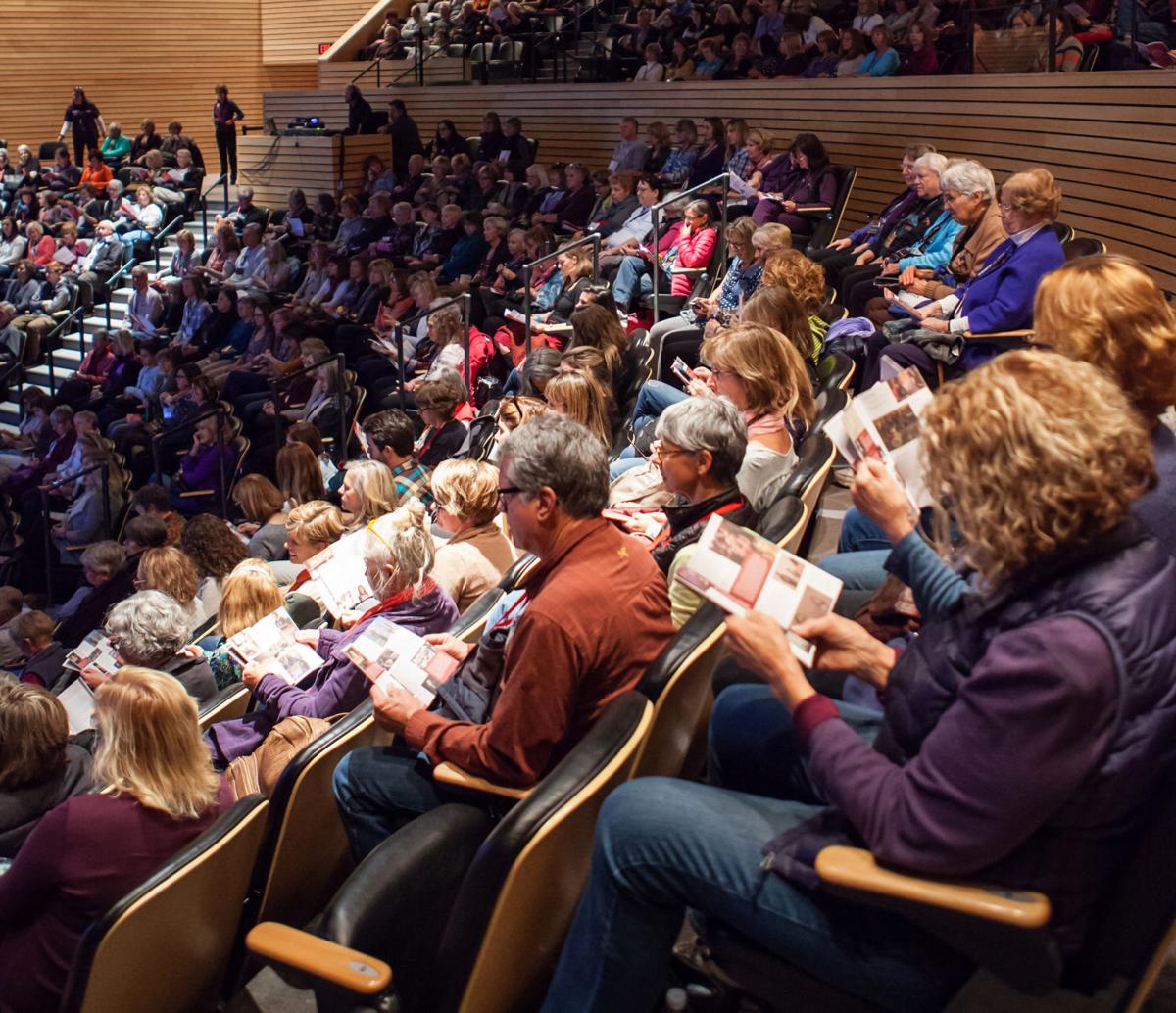 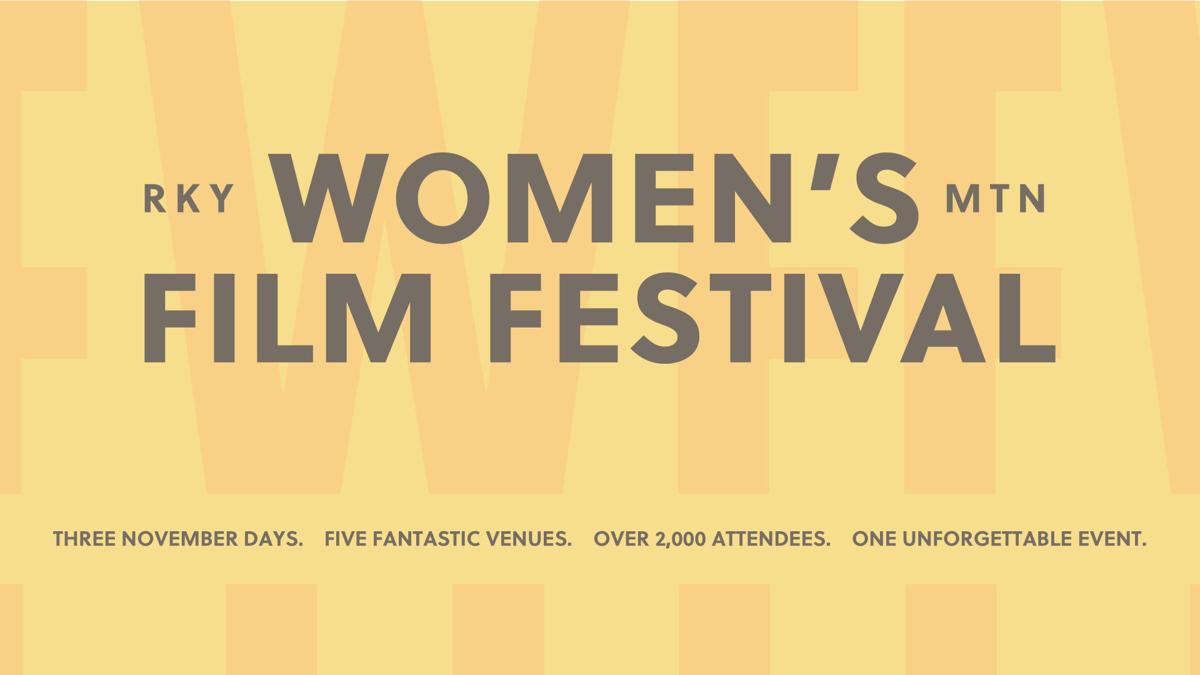 The Rocky Mountain Women's Film Festival returns Nov. 15-17 in Colorado Springs. The festival has rebranded with a new logo and website. 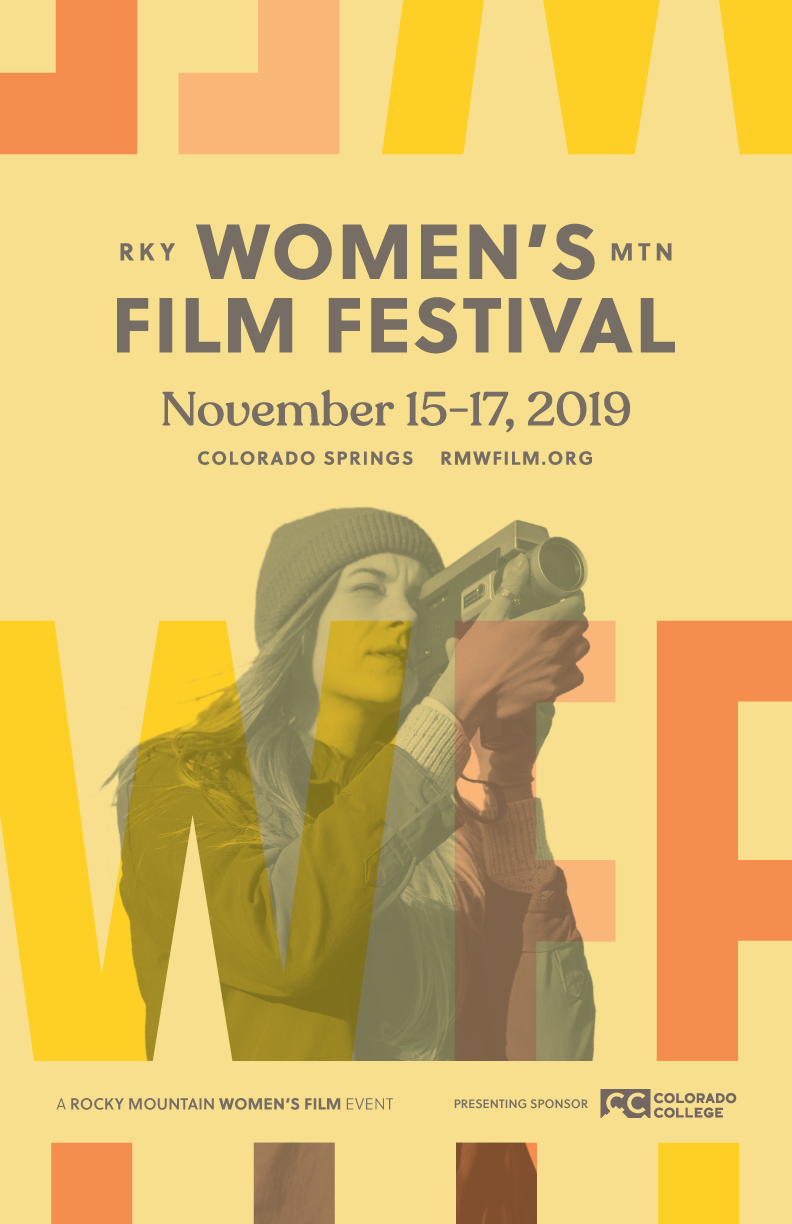 The Rocky Mountain Women’s Film Festival returns Nov. 15-17 in Colorado Springs. The festival has rebranded with a new logo and website. 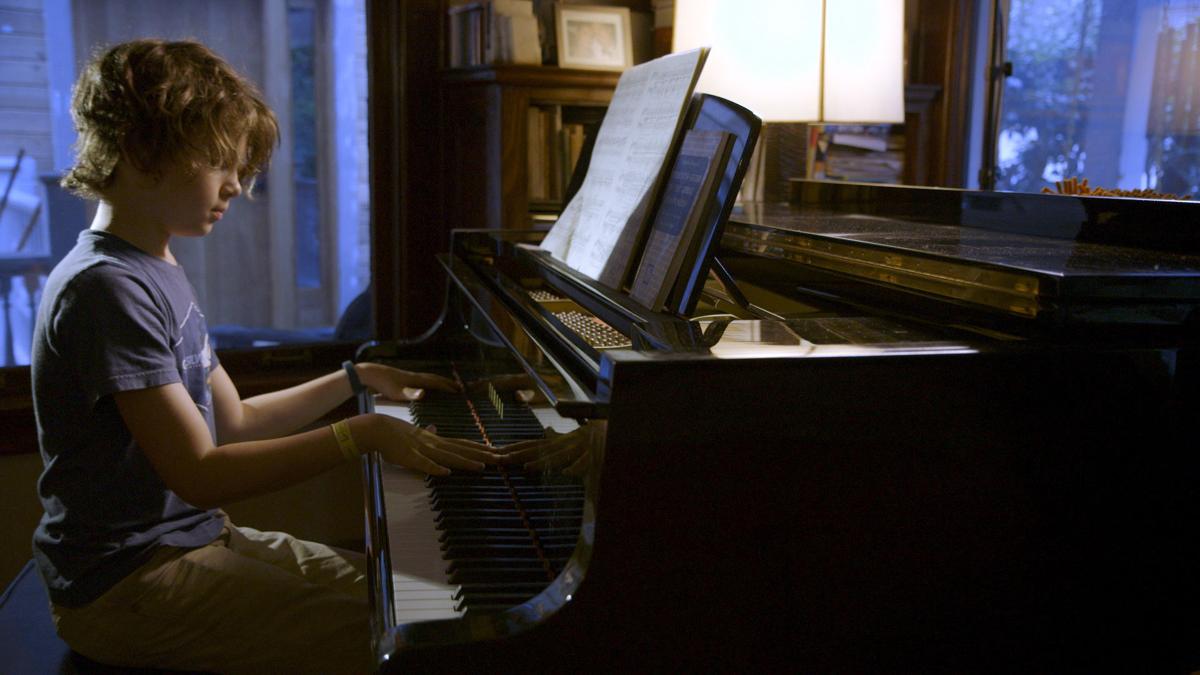 A still from "Moonlight Sanata," the film that will open the Rocky Mountain Women's Film Festival on Friday, Nov. 15.

The Rocky Mountain Women's Film Festival returns Nov. 15-17 in Colorado Springs. The festival has rebranded with a new logo and website.

The Rocky Mountain Women’s Film Festival returns Nov. 15-17 in Colorado Springs. The festival has rebranded with a new logo and website.

A still from "Moonlight Sanata," the film that will open the Rocky Mountain Women's Film Festival on Friday, Nov. 15.

At the Rocky Mountain Women’s Film Festival, you could see a movie about the history of emojis or one about the art of taxidermy.

And a lot of other films, ranging from 13-minute shorts to features, from emotional to funny and, most importantly, by women and for women.

The country’s longest running women’s film festival returns for its 32nd year on Nov. 15-17 and will screen 47 films at sites around Colorado College’s campus.

Linda B. Broker, the festival’s longtime executive director, admits the number of titles is “potentially overwhelming.”

But just think about how many films the festival’s staff and volunteers watched to get here: about 400.

Over several months, they whittled those down for the three-day festival’s schedule, composed primarily of documentaries.

“A lot of festivals just don’t have dedicated volunteers to watch that many films,” Broker said. “At other festivals, if two people watch it and give it a thumbs down, it’s out.”

For Rocky Mountain, films are evaluated by at least 10 people.

“Production value is a major consideration, and a tick below is the story,” Broker said. “We, more than anything, look for really compelling stories, ideally one we haven’t heard before and one we think is important to share with a broader audience.”

They also consider curating the weekend with a diversity of tones and subject matters.

“If all of the films are really serious, people will not be happy,” Broker said.

This year’s event includes several films with local connections. It also features films by out-of-town filmmakers who keep coming back to the festival.

“Because we’ve around as long as we have, we have the chance to bring back the same filmmakers two or three times,” Broker said.

One of those is Irene Taylor Brodsky, the director of “Moonlight Sonata: Deafness in Three Movements.” The movie will open the festival on Friday and is a sequel to “Hear and Now,” which screened in 2007 at the festival. “Hear and Now” is about Brodsky’s deaf parents who, at the age of 65, decide to have cochlear implant surgeries.

In “Moonlight Sanata,” Brodsky tells the story of her parents, her 13-year-old deaf son and Beethoven during the year he was blindsided by deafness.

Brodksy says the idea came to her when her son wanted to learn to play Beethoven’s “Moonlight Sanata.”

“I thought it was such such a cosmic coincidence,” she said. “I couldn’t resist.”

She partnered with HBO to make the movie, which will be available on the network on Dec. 11. Brodsky will be attending the festival and she’ll be bringing her mother, a main character in “Moonlight Sanata.”

The filmmaker, based in Portland, Ore., says the festival holds a special place in her heart, mostly because of the community it fosters.

Because of the festival, she has met some of her dearest female filmmaker friends.

“I never think of myself as a female filmmaker,” she said. “When I go to this festival, I feel distinctly aware that I am a woman. It reminds me to see myself in the community of others.

“As filmmakers, we’re always looking for things that sustain us and sustain our desires to tell stories.”

Brodsky is also “amazed” at the popularity of the fest. In recent years, it has often sold out and drawn 2,000 attendees.

“It’s clear as day to me that people in Colorado Springs loves this festival,” she said.

Broker says she wants to keep it that way. This year, the festival has rebranded with a new website and logo, swapping a black and red color scheme for a warmer and brighter look.

“After wearing the same clothes for 31 years, we have a new wardrobe,” Broker said. “Everything about the festival looks and feels different.”

The rebrand is an effort to draw more young people, according to Sarah Mishler, the festival’s marketing director.

“We’re celebrating women’s stories, so we wanted to have that celebratory, cheerful look,” Mishler said. “We want to be around for another 30 and another 30.”

And part of achieving that is to get newcomers to try out the festival.

“For anyone who has never been or is hesitant, I would say they would be hard pressed to go through our film selection and not be able to find something of interest to them,” she said. “On top of that, you’ll learn about things you didn’t think you were interested in.”

Correction: The original version of this story incorrectly listed the main location of the Rock Mountain Women's Film Festival. Screenings will be held at the Cornerstone Arts Center at Colorado College.

10 films to watch at the Rocky Mountain Women's Film Festival

Here are details about 10 of the films on the Rocky Mountain Women's Film Festival's schedule.