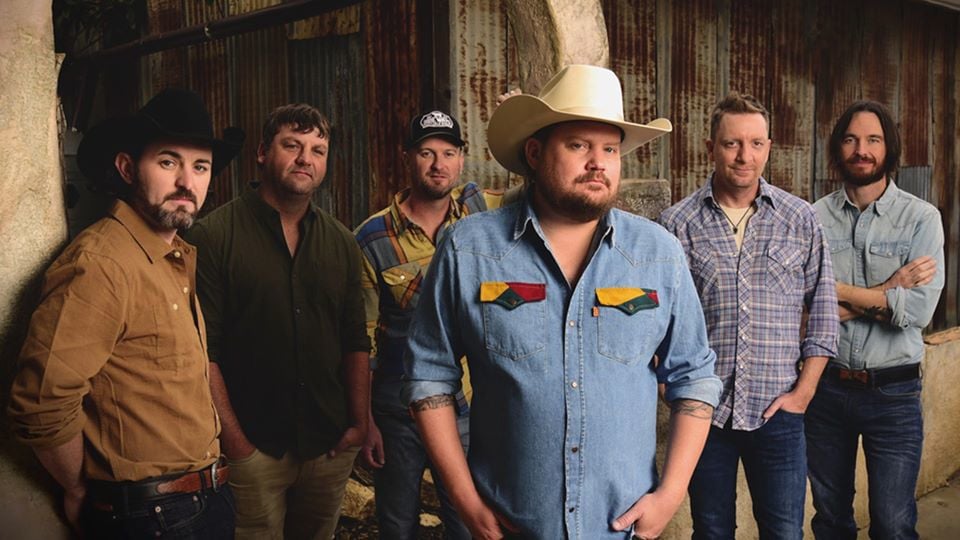 The Randy Rogers Band is playing Wednesday at Mission Ballroom in Denver. 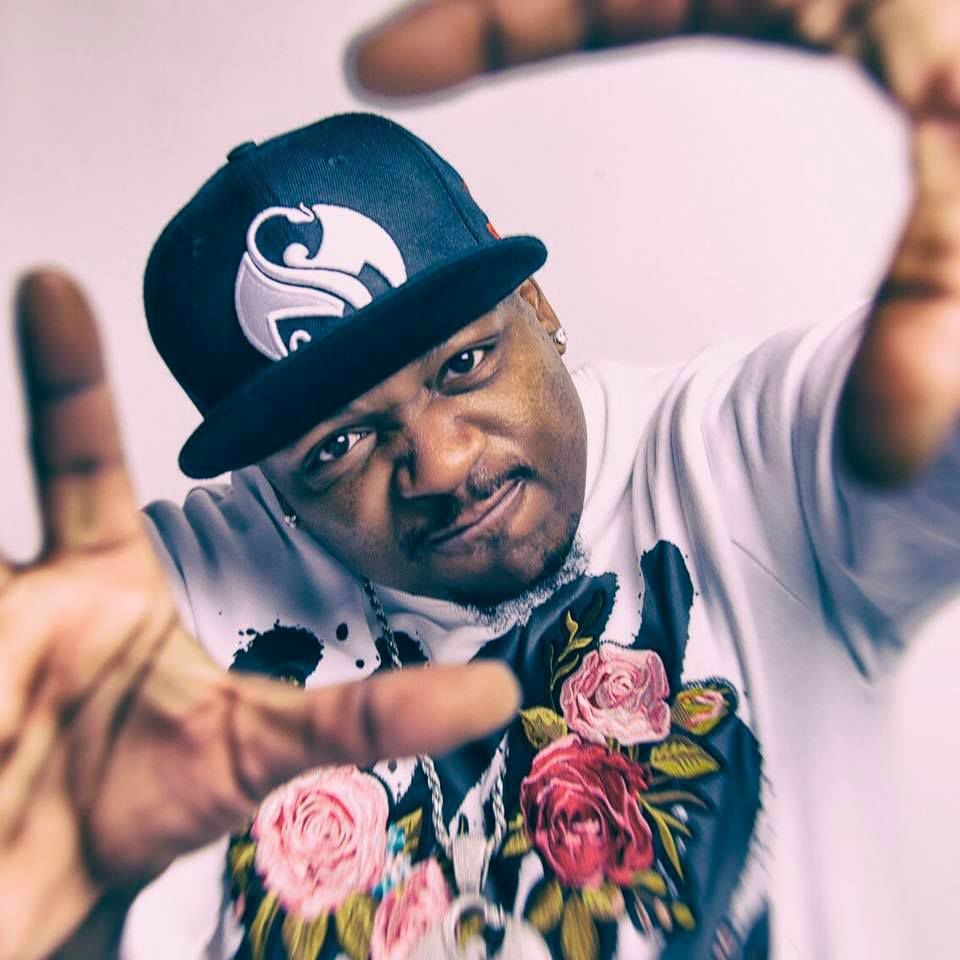 Rapper Stevie Stone is playing at The Black Sheep this weekend. 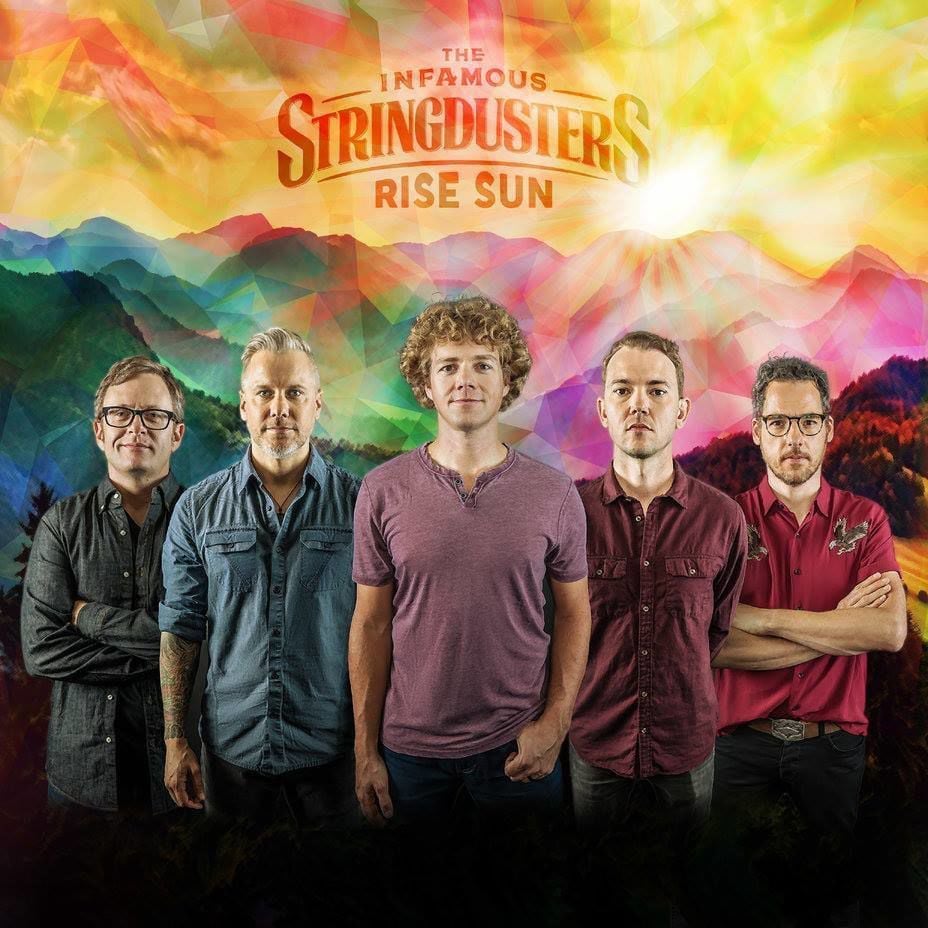 The Infamous Stringdusters will play a show on Saturday at Mission Ballroom.

The Randy Rogers Band is playing Wednesday at Mission Ballroom in Denver.

Rapper Stevie Stone is playing at The Black Sheep this weekend.

The Infamous Stringdusters will play a show on Saturday at Mission Ballroom.

After playing the mega MusicFest in Steamboat Springs, the Randy Rogers Band will bring its country tunes to Denver. The band formed in 2003 and has ascended gradually into the mainstream country landscape, with help from Willie Nelson and The Eagles picking it as an opening act. The group’s latest album, “Hellbent,” debuted as the most-downloaded country album on iTunes. Their rowdy live show consists of hits such as “Kiss Me In The Dark” and “In My Arms Instead.”

Looking to jam out? The Infamous Stringdusters are here to deliver. The bluegrass band, made up of Andy Falco, Chris Pandolfi, Andy Hall, Jeremy Garrett and Travis Book, are on tour in support of their ninth record, “Rise Sun.” It came out in April. The Stringdusters are known for songs such as “Walking On The Moon” and “Just Like Heaven.” The show also features Michael Travis and Jason Hann of The String Cheese Incident as well as Trout Steak Revival.

Rapper Stevie Stone played three shows in Colorado in 2019 and already is headed back this way. Following a show Friday at The Roxy Theatre in Denver, the St. Louis-based hip-hop musician will be performing songs such as “My Remedy” and “Another Level” in Colorado Springs on Saturday.

Stone is signed to Tech N9ne’s Strange Music record label and the two collaborated on the popular tune “Midwest Explosion.”

Stone is known for putting on an upbeat show and he has released five album since 2009. Most recently, he put out part one of a collection of songs, titled “Black Lion.”

Planetary 27 is a brand-new heavy metal band in Colorado Springs. The group is making its debut at The Black Sheep with the help of four other punk and metal bands based in Colorado. The lineup includes We Are William, Demortifier, Cleanse the Destroyers and Pathos & Logos.

For a complete list of performances, go online to gazette.com/arts-entertainment