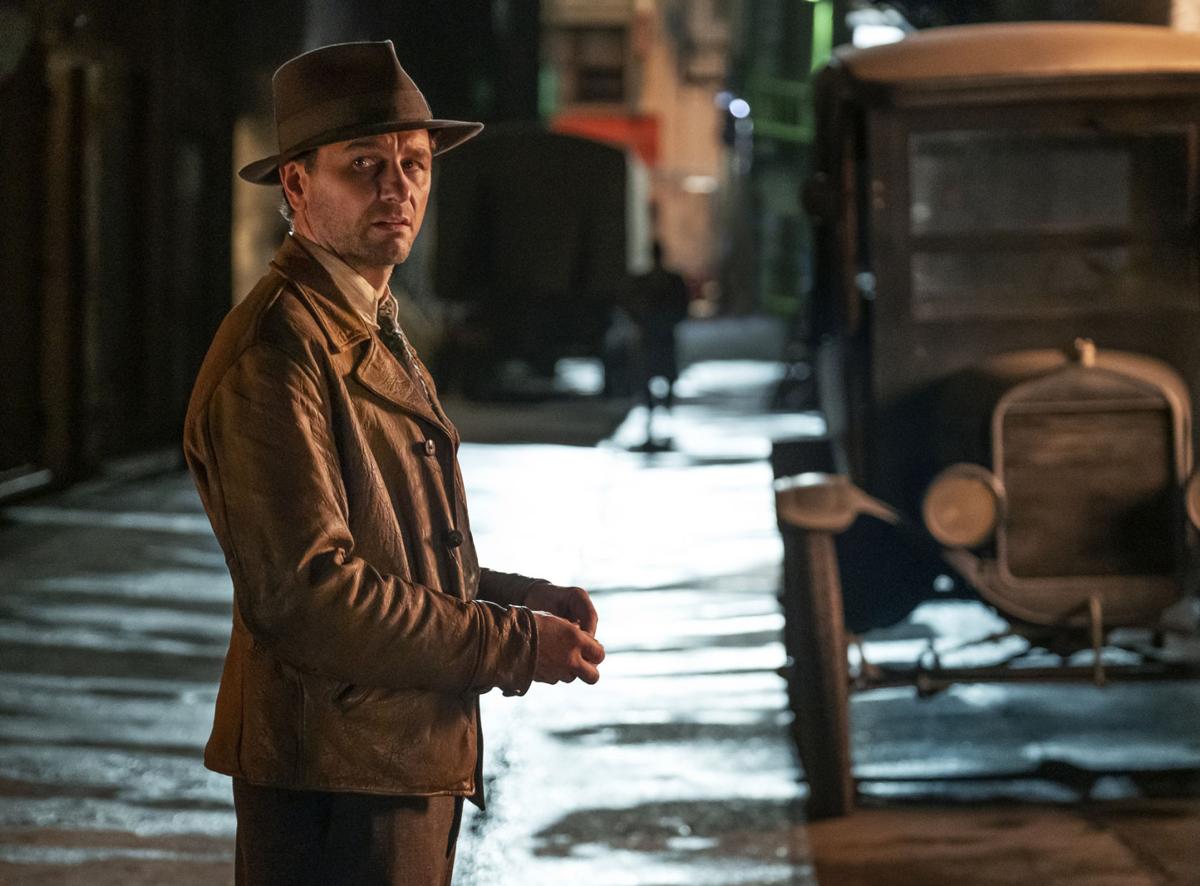 Matthew Rhys in the new version of “Perry Mason.” 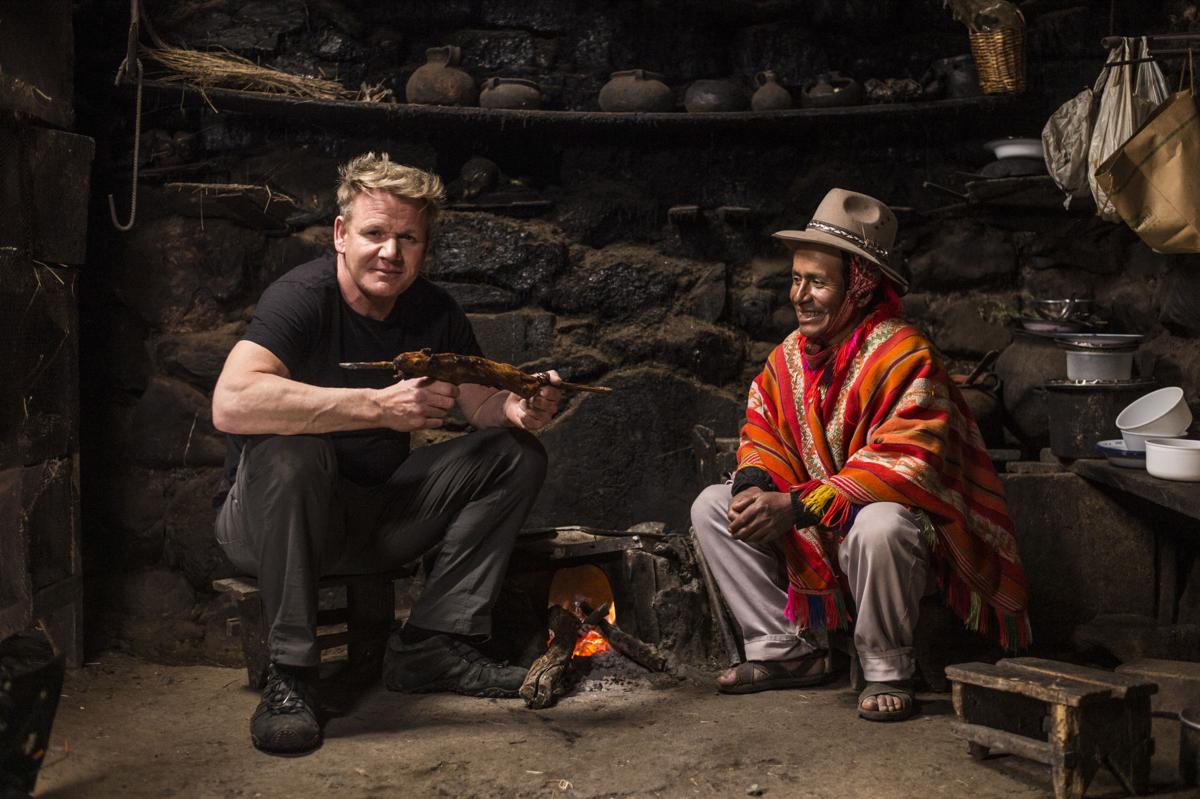 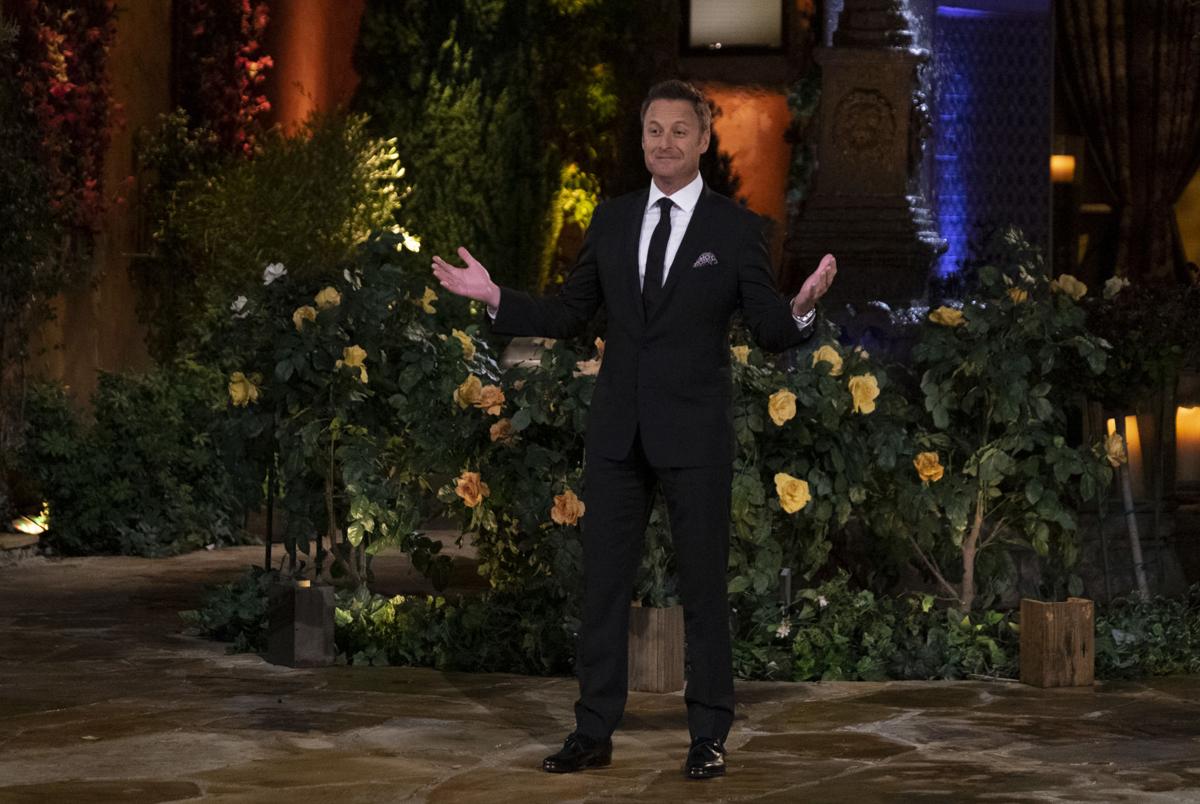 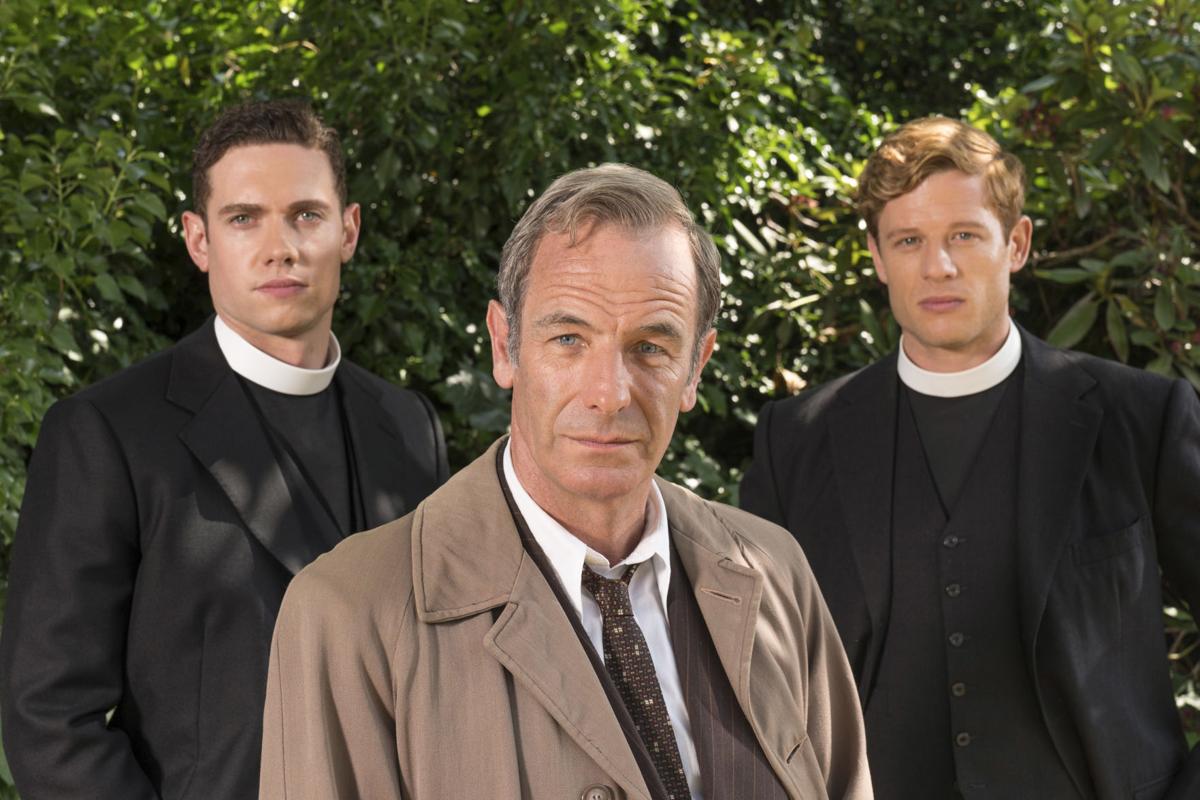 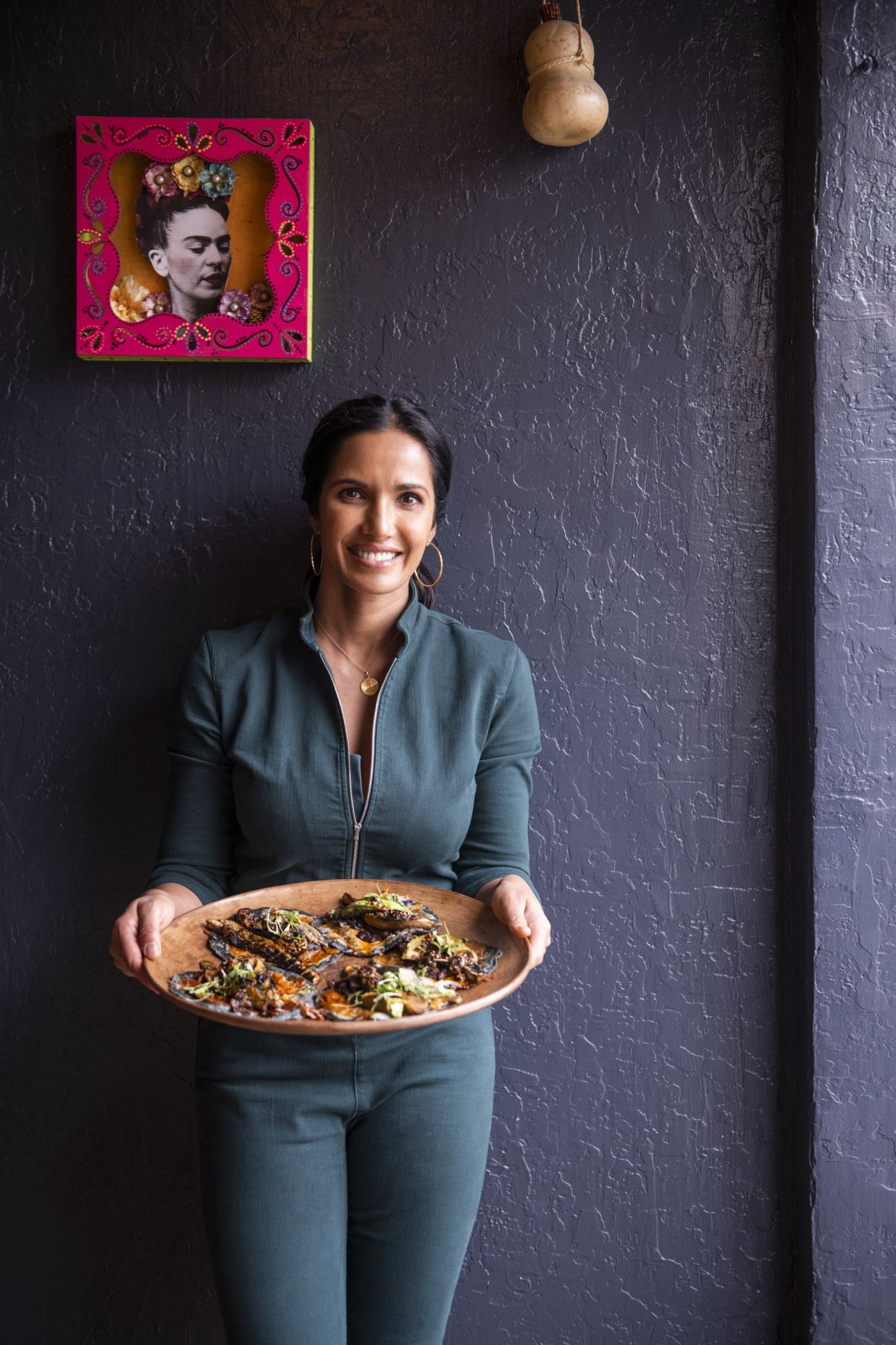 Matthew Rhys in the new version of “Perry Mason.”

Summer might be here, but of course, Hollywood still wants you in front of your television.

Here are 13 new and returning series to get you through the month of June.

“Queer Eye” (June 5, Netflix) — For its fifth season, the Fab Five head east to Philadelphia to bring their infectious brand of confidence boosting and encouragement to a whole new roster of Americans in desperate need of a makeover.

“Trackers” (June 6, Cinemax) — This series is an adaptation of internationally acclaimed author Deon Meyer’s crime novel of the same name. This action-packed thriller deals with organized crime, smuggled diamonds, the CIA and an international terrorist plot.

“I May Destroy You” (June 7, HBO) — Created, written, executive-produced by and starring BAFTA Award winner Michaela Coel, HBO’s new half-hour program is a provocative series about dating and relationships and the distinction between liberation and exploitation.

“Gordon Ramsay: Uncharted” (June 7, NatGeo) — Gordon Ramsay laces his boots and grabs his knives as he hits the road in the second season of his NatGeo series. This season, Ramsay feasts his way through Tasmania, South Africa, Indonesia, Louisiana, Norway, India and Guyana.

“The Bachelor: The Greatest Seasons — Ever!” (June 8, ABC) — This 10-episode series will take audiences on a journey back to some of the most dramatic moments ever from “The Bachelor” franchise. In each episode, host Chris Harrison will reach into the vault and bring back one of his favorite seasons, highlighting some of the most devastating rose ceremonies, dramatic meltdowns, biggest breakups, and, of course, the most romantic moments.

“Don’t” (June 11, ABC) — Executive-produced by Ryan Reynolds and hosted by Adam Scott (“Big Little Lies”), this comedic, physical game show has contestants team up with their family and friends for the chance to win up to $100,000 by tackling hilarious tasks, each with the simple rule: “Don’t.”

“Artemis Fowl” (Disney+, June 12) — Based on the beloved book by Eoin Colfer, this fantastical film (not a TV series) follows the journey of 12-year-old genius Artemis Fowl, a descendant of a long line of criminal masterminds, as he desperately tries to save his father, who has been kidnapped.

“Crossing Swords” (June 12, Hulu) — Goodhearted hero wannabe Patrick lands his dream job as a squire, only to learn the royal castle is a hornet’s nest of crooked monarchs and charlatans. This animated series, with voices provided by Nicholas Hoult, Seth Green and Adam Pally, was created by the same group that made “Robot Chicken,” so make sure the kids aren’t around when you watch it.

“Grantchester” (June 14, PBS) — Season five moves ahead into 1957. Will Davenport (Tom Brittney) has settled into his role as the vicar of Grantchester, preaching to a packed church. But Will’s faith will be thoroughly tested as he and his best friend, Detective Inspector Geordie Keating (Robson Green), are reminded once more that there’s darkness lurking in their corner of Cambridgeshire.

“Helter Skelter: An American Myth” (June 14, Epix) — This six-part docuseries is a comprehensive telling of the Manson Family featuring never-before-accessed interviews from former family members and journalists first on the scene and in the courtroom.

“Taste the Nation With Padma Lakshmi” (June 19, Hulu) — Padma Lakshmi takes audiences on a journey across America, exploring the rich and diverse food culture of various immigrant groups. The “Top Chef” host is seeking out the people who have so heavily shaped what American food is today.

“Perry Mason” (June 21, HBO) — Starring Matthew Rhys and executive-produced by Robert Downey Jr., this series is a reimagining of the legendary criminal defense lawyer. Set in Los Angeles in 1931, Mason’s relentless pursuit of the truth reveals a fractured city and, just maybe, a pathway to redemption for himself.

“Black Monday” (June 28, Showtime) — One of my favorite comedy series, which stars Colorado native Don Cheadle, returns for the final four episodes of its second season. The show began season two in March but had to take a break due to post-production issues caused by the virus.

Denver Pop Culture Con, which earlier this year had pushed back its usual summer three-day weekend to November, has been cancelled for 2020.