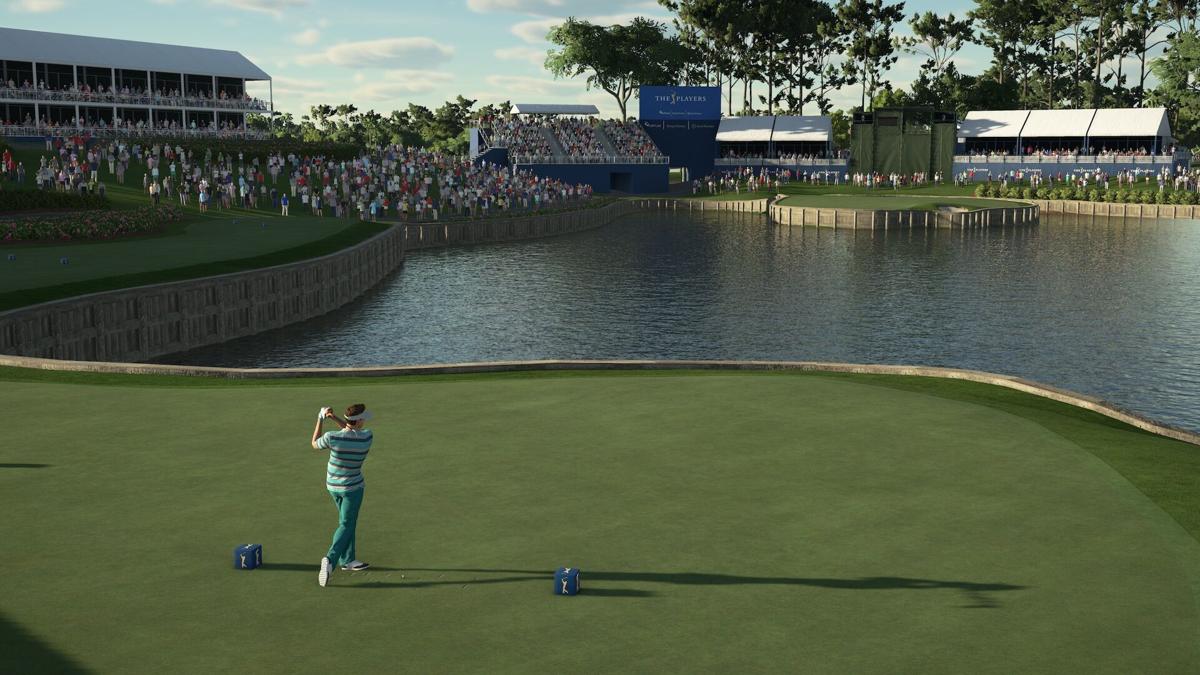 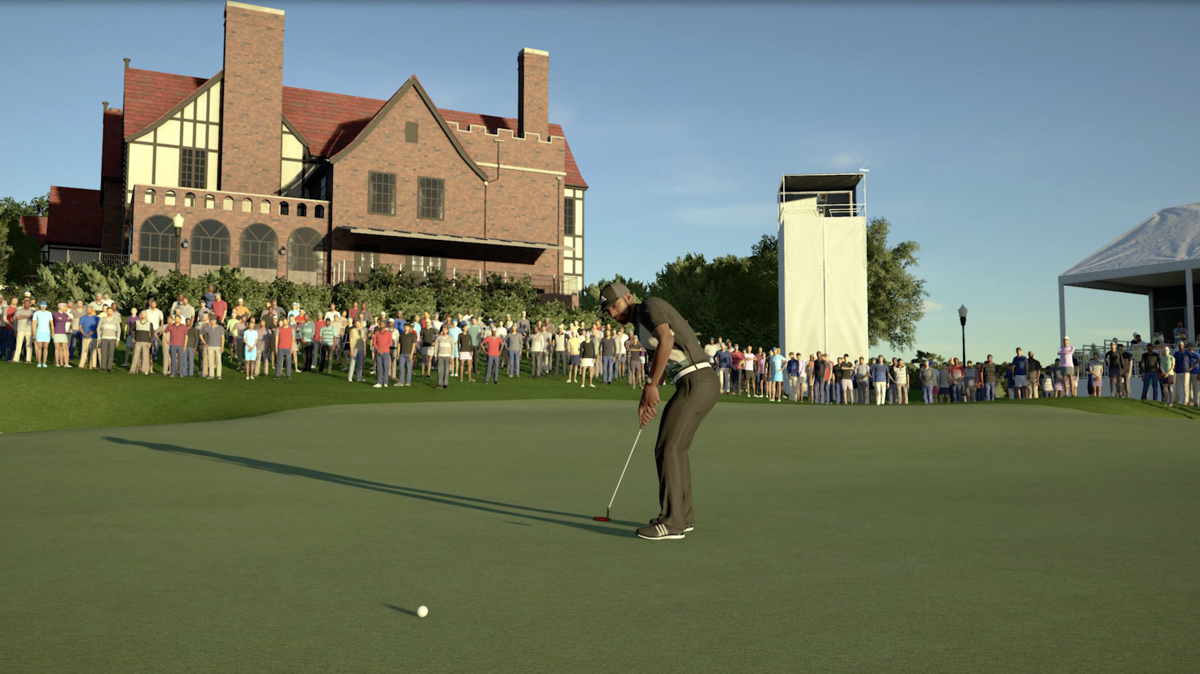 Build your own courses

No Woods, no problem

What is it? HB Studios, the team behind “The Golf Club,” has joined forces with 2K to bring PGA licensed golf back to the video game market. It’s been five long years since gamers have been able to play a PGA Tour title since EA dropped their golf franchise, so chances are you’re itching to take on professional golfers and become part of the PGA scene once again. “PGA Tour 2K21” allows you to scratch that itch.

The Good: The fun in “PGA Tour 2K21” kicks off with creating your own player. You’ll do this using the MyPlayer feature, which most gamers will recognize from other 2K sports titles. Here you’ll tinker with your appearance, club sets and keep your wardrobe on point.

As you play you’ll unlock licensed clubs and attire from brands like Adidas, TaylorMade and Callaway. Unlocking items kept me coming back to tweak my character and improve my clubs. Your avatar goes with you online as well, so you can impress your friends and online opponents with your slick threads and hard-earned clubs.

The game’s career mode is where I spent most of my time. You’ll start at Q school and work your way up through the ranks. Throughout your journey you’ll unlock sponsors and earn rewards. When you make it to the tour you’ll battle for FedExCup points against 12 PGA pros on 15 licensed courses.

Once you make it to the PGA Tour, you’ll start developing rivalries against other players. Having a rival raises the stakes of your play and adds to the competitive spirit. Once you’ve taken down a rival, you’ll earn bonuses and can start a new rivalry.

If you’re the creative sort, it’s easy to get lost in “PGA Tour’s” course designer. When building your own course there’s a myriad of locations and some fun and unique obstacles to place wherever you want. I had a blast creating my own golf course, Bushwood, which features windmills, sailboats on one lake, a tanker on another lake, a car in the middle of a fairway and a crocodile on a green. If you get tired of being your own Jack Nicklaus you can download courses created by other gamers.

One of the most interesting features in “PGA Tour” are online societies. These online groups are a way to stay connected with friends or like minded gamers in a wide range of gameplay styles. Event rounds can be completed at your discretion, as long as their complete by the event's end date. I wasn't able to test this feature but it worked quite well in "The Golf Club 2019."

The Bad: The courses included in "PGA Tour" are great and they're all visually stunning but the inability to win one of the licensed major golf championships is disappointing. I’m sure there are complicated licensing issues involved as even EA had challenges securing the rights to certain courses during its PGA Tour partnership, but not having at least a few of the more well known clubs where the US Open is played (Pebble Beach, Winged Foot) is a bummer.

I do know from a preview event that more courses will be added in the coming months so hopefully gamers will get some pleasant surprises.

The Grade: When I first hit the links in this game, I was a bit nervous. My expectations were high and I didn’t know how the marriage between HB and 2K would turn out. My concerns were unfounded as the game’s attention to detail, varied gameplay modes and fully customizable difficulty settings kept me engrossed in every event and round I played. 2K has a great new franchise on its hands.

It's a battle for world domination in a modern version of a 2005 classic.