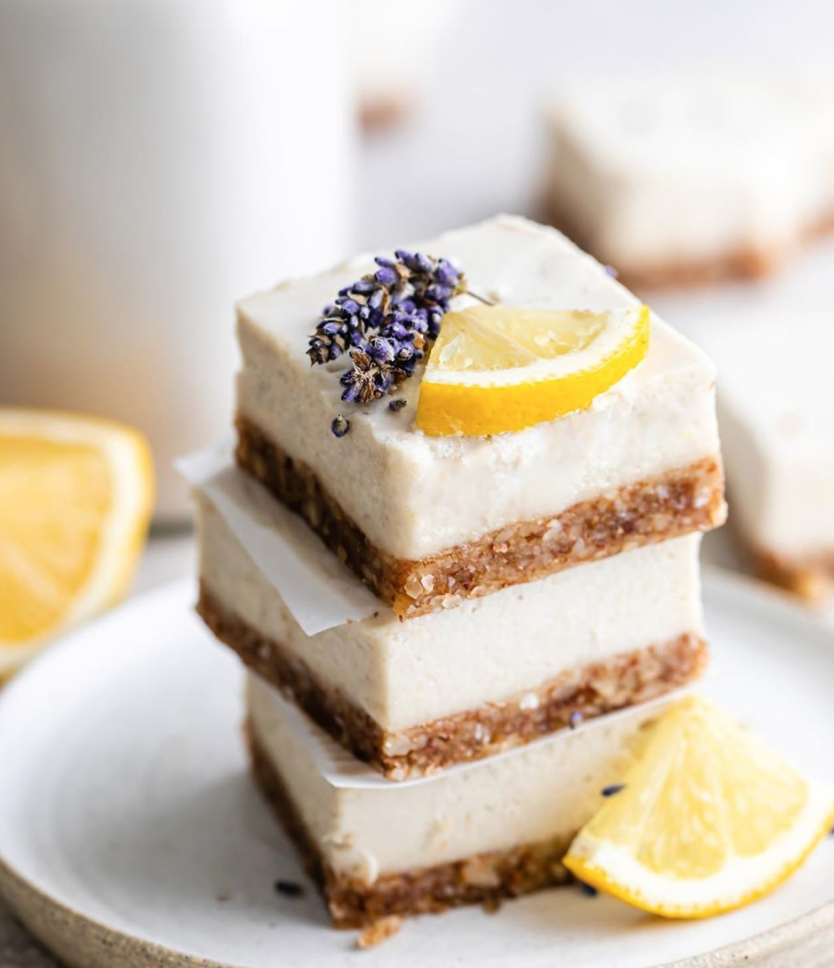 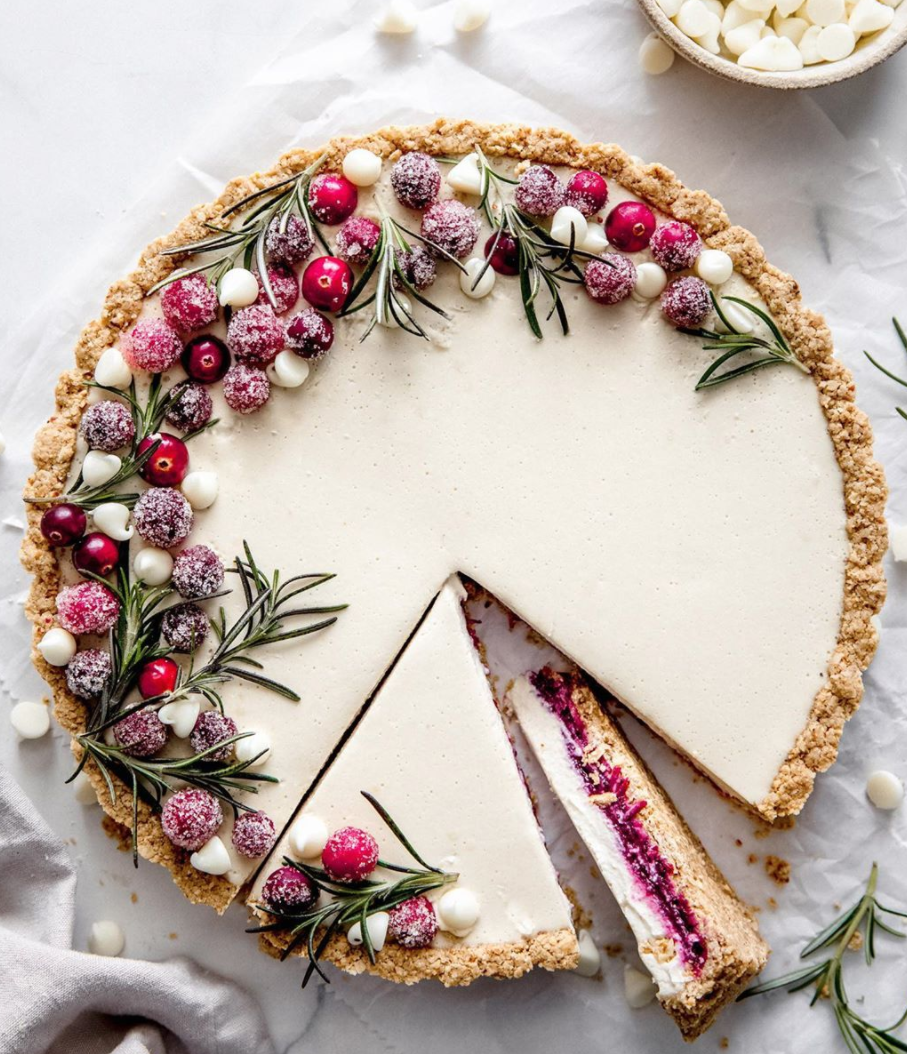 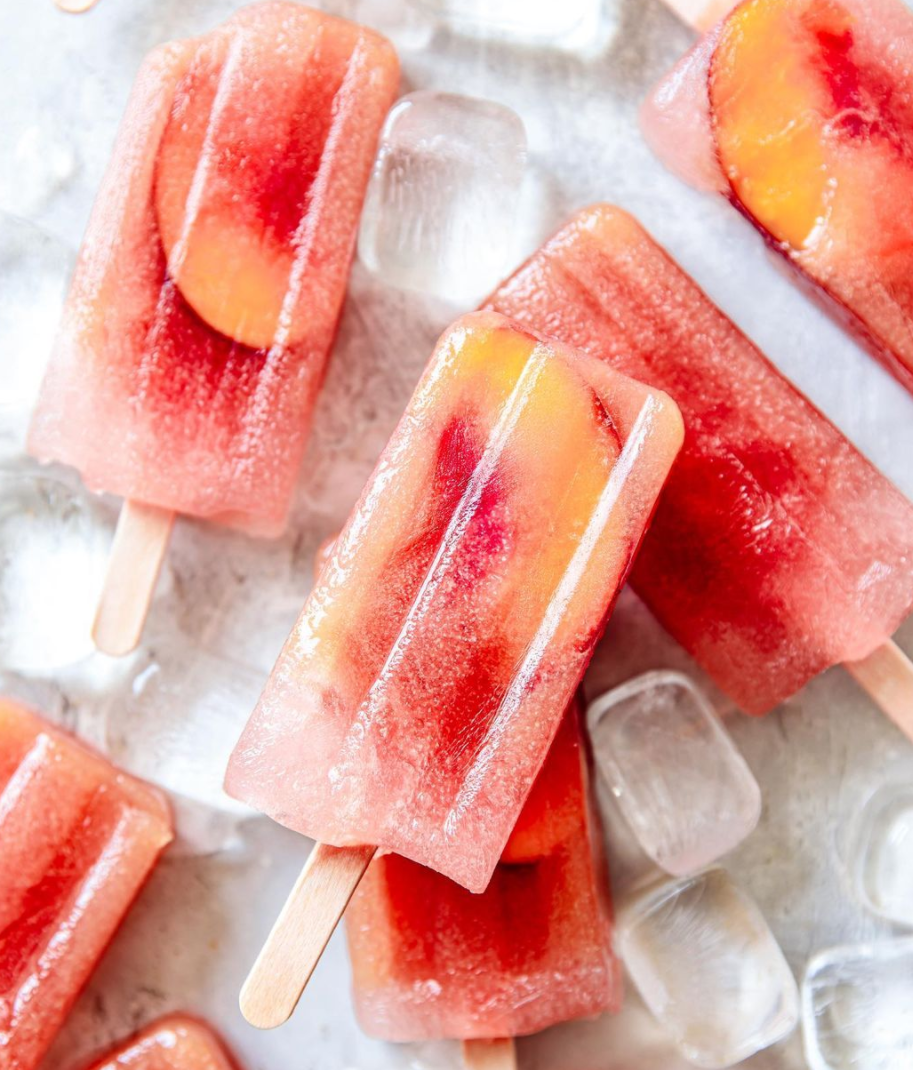 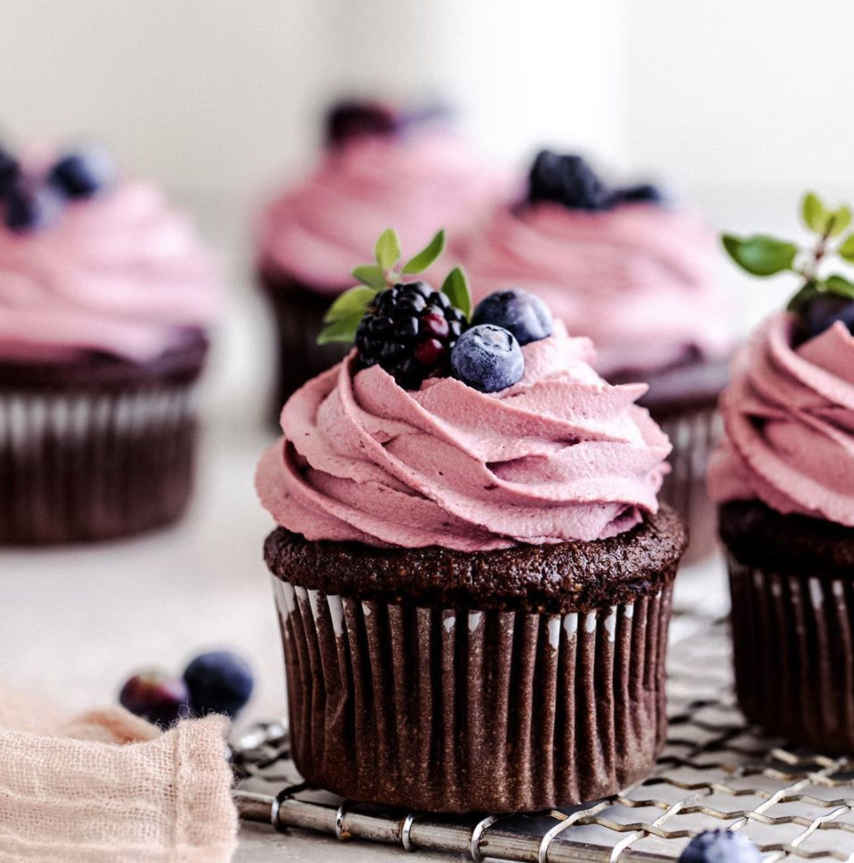 Julia Trigo shares recipes and food photos on Instagram, where she has 70,000 followers. 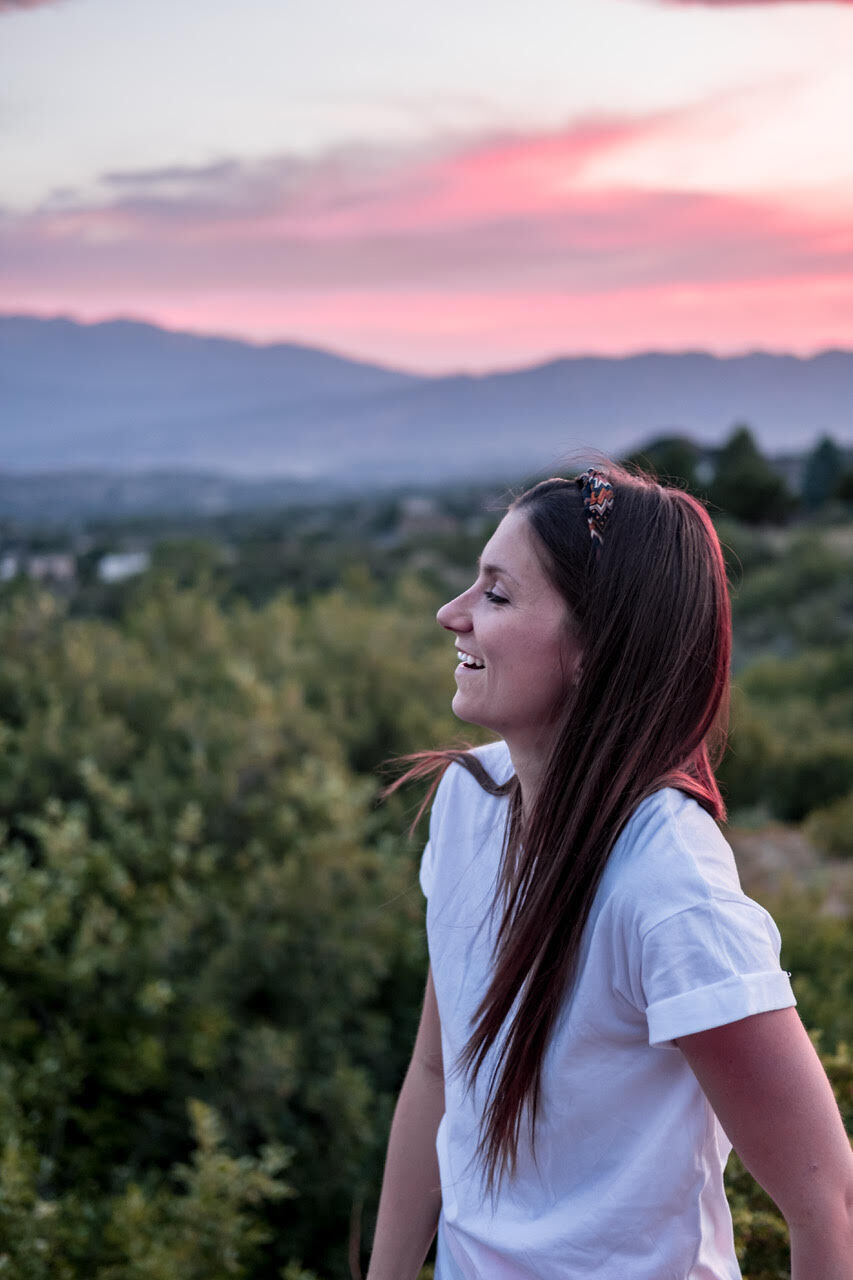 Julia Trigo is a recipe developer based in Colorado Springs. 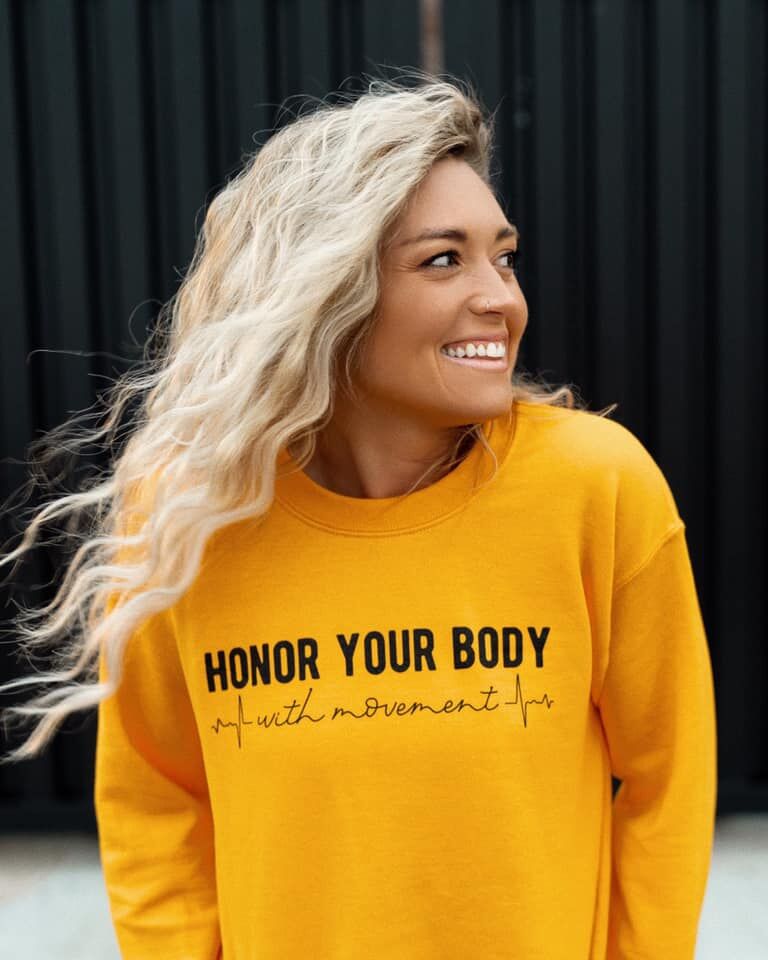 Julie Ledbetter is a health and wellness enthusiast and entrepreneur who shares advice to her 200,000 followers on Instagram. She lives in Colorado Springs. 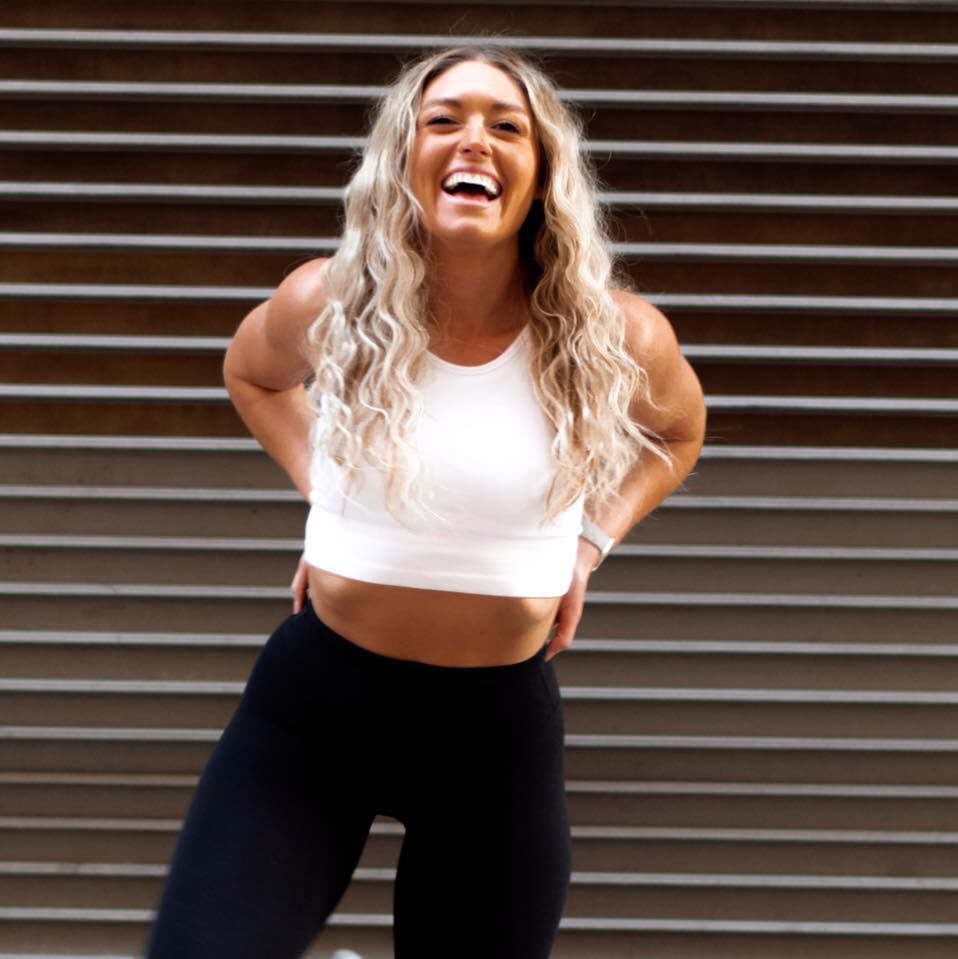 Julie Ledbetter says she wouldn't consider herself an influencer, but "just a normal gal online who happens to have a community of like-minded women." Her community consists of more than 200,000 followers on Instagram.

Julia Trigo shares recipes and food photos on Instagram, where she has 70,000 followers.

Julia Trigo is a recipe developer based in Colorado Springs.

Julie Ledbetter is a health and wellness enthusiast and entrepreneur who shares advice to her 200,000 followers on Instagram. She lives in Colorado Springs.

Julie Ledbetter says she wouldn't consider herself an influencer, but "just a normal gal online who happens to have a community of like-minded women." Her community consists of more than 200,000 followers on Instagram.

Julia Trigo’s morning routine isn’t all that uncommon. She works out, trains her 6-month-old puppy and checks Instagram.

In her case, though, Instagram takes more tending to than the average social media user. There’s often a couple hundred comments to read on her post from the previous day. And then there’s the task of creating the next post for 70,000 or so people to see.

Trigo has attracted all those eyeballs by taking very attractive photos of food, specifically the natural, and delicious, dishes she makes from scratch in her Colorado Springs kitchen. Everything from vegan candy bars to a gluten-free s’mores tart to sugar-free banana bread cupcakes.

The Austria native began eating cleaner six years ago, when she was diagnosed with an autoimmune disease of the thyroid. After diving into a dairy-free, gluten-free and sugar-free diet, she started to feel better. She started sharing her recipes on a page called Delight Fuel, which comes with the motto, “Delight in the healing power of food and create beautiful, guilt free dishes to fuel your body!”

She quit her corporate job in 2018 to focus on her business full time. And, yes, by now it’s a fully formed business.

“It’s been growing like crazy, which is awesome,” Trigo says. “I live and breathe it every day, plus my puppy.”

Her Instagram is pretty and proof that social media influencers — those savvy enough to amass an impressive following and turn those views into money — don’t just reside in big cities.

Colorado Springs is home to other social media giants, like Julie Ledbetter. Her fitness- focused Instagram has more than 200,000 followers.

Where Trigo’s profile is filled with photos of desserts and smoothies, you’ll see lots of Ledbetter while scrolling her site. She frequently posts workout tutorials along with photos of her eating Texas Roadhouse. Her brand, as the host of the “Embrace Your Real” podcast, has a lot to do with balance. In before and after selfies, she shares how she felt more insecure when she weighed less. She shares the difference between “raw” and “filtered” selfies. And she says things like, “Don’t forget behind every ‘fitness selfie’ is 500 other angles that you don’t see posted on social media.”

Instead of “influencer,” she describes herself as “more so just a normal gal online” with a community of like-minded women. “My goal on social media is to educate and empower women and remind them that they are not alone on this self-discovery journey of becoming the best version of themselves through body, mind and soul,” she says.

Trigo also isn’t sure if she’d describe herself as an influencer, though that’s how her husband introduces her to friends.

“He’s like, ‘Wow, this is crazy, babe. You’re a celebrity,’” she says. “But I personally don’t know if I’m an influencer. I’m just here to share recipes.”

She does feel grateful to have made a job out of making the food she loves. She and Ledbetter bring in money by partnering with brands and sponsored posts, among other avenues like placing ads on their different platforms.

While she’s a perfectionist when it comes to her food pictures, Trigo doesn’t try to put on a perfect image of herself on social media.

“I’m one of the people that are more reserved on social media,” she said. “I don’t really talk about my day… it’s not my personality.”

As the Red Mountain Boys return to stages around Colorado Springs, the band is on a mission to put out great music and make new fans.