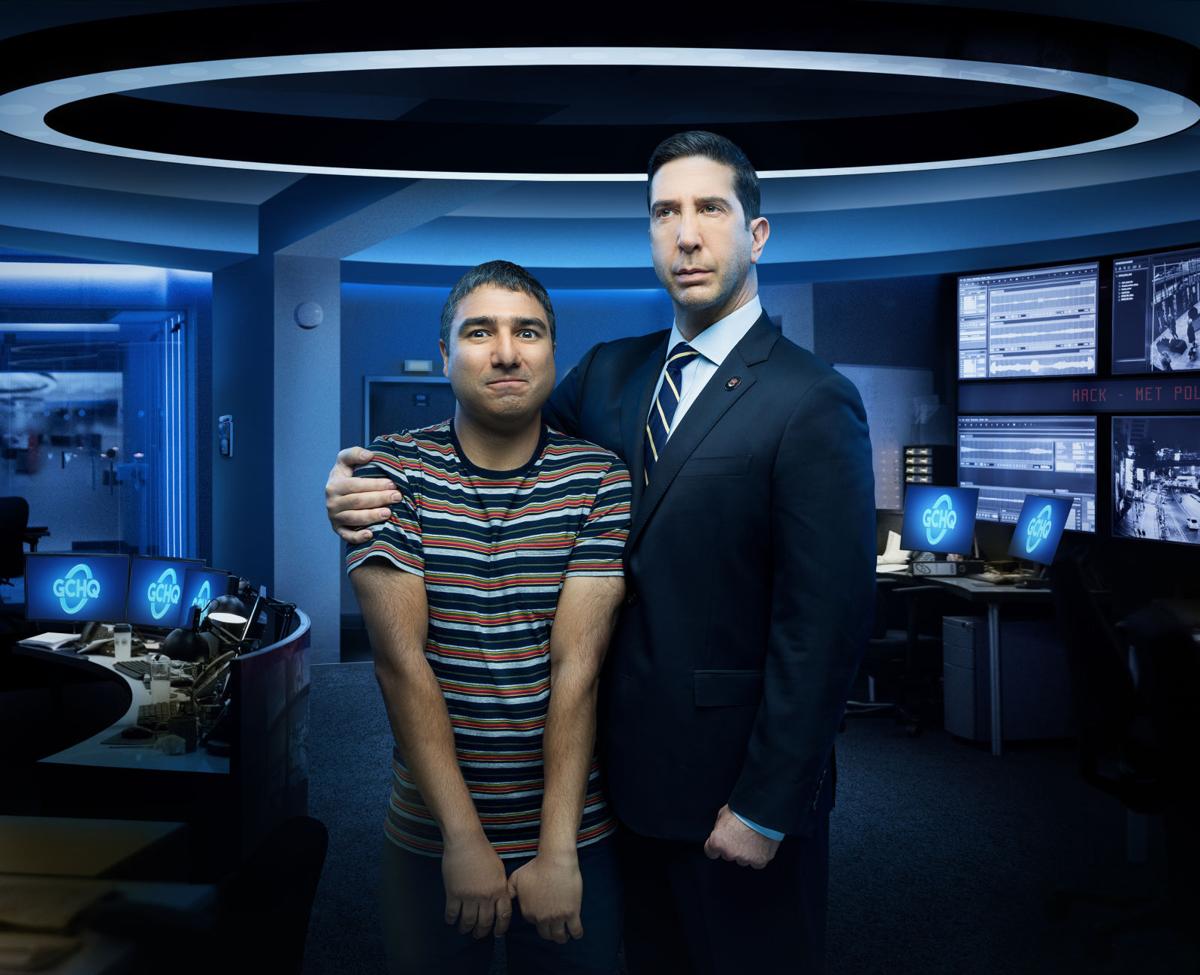 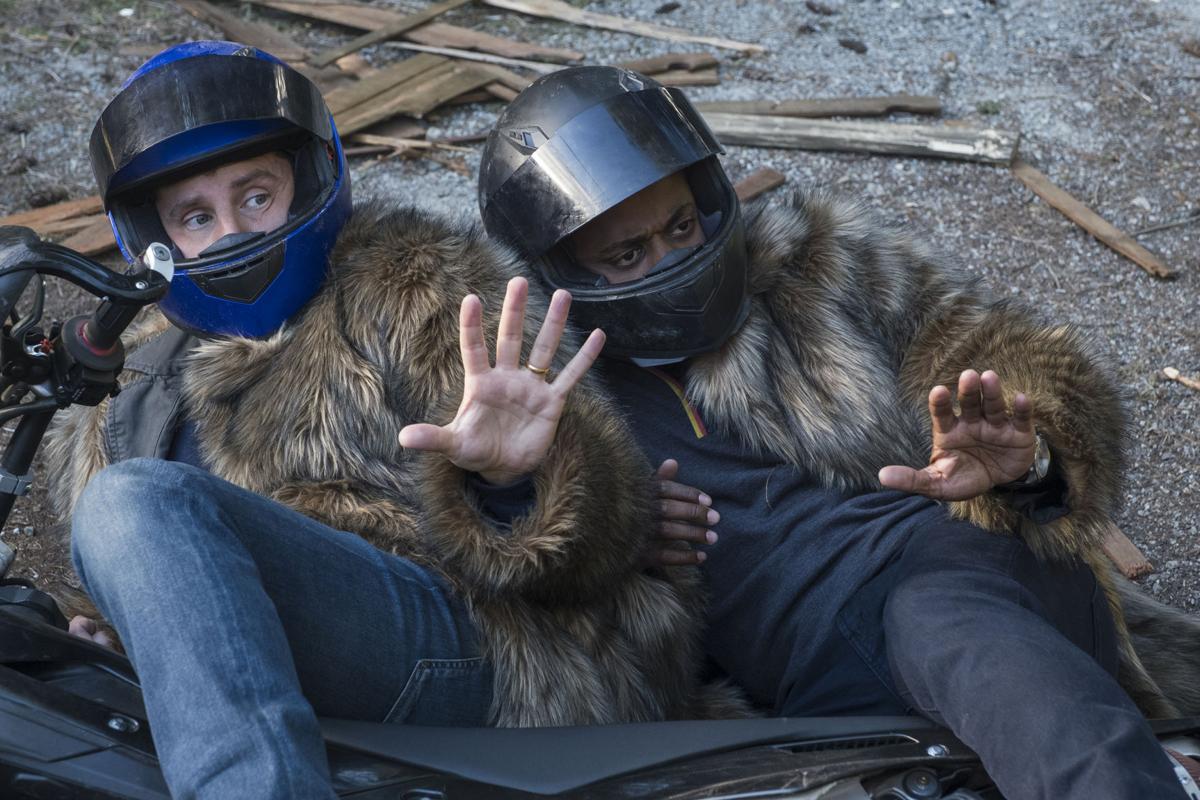 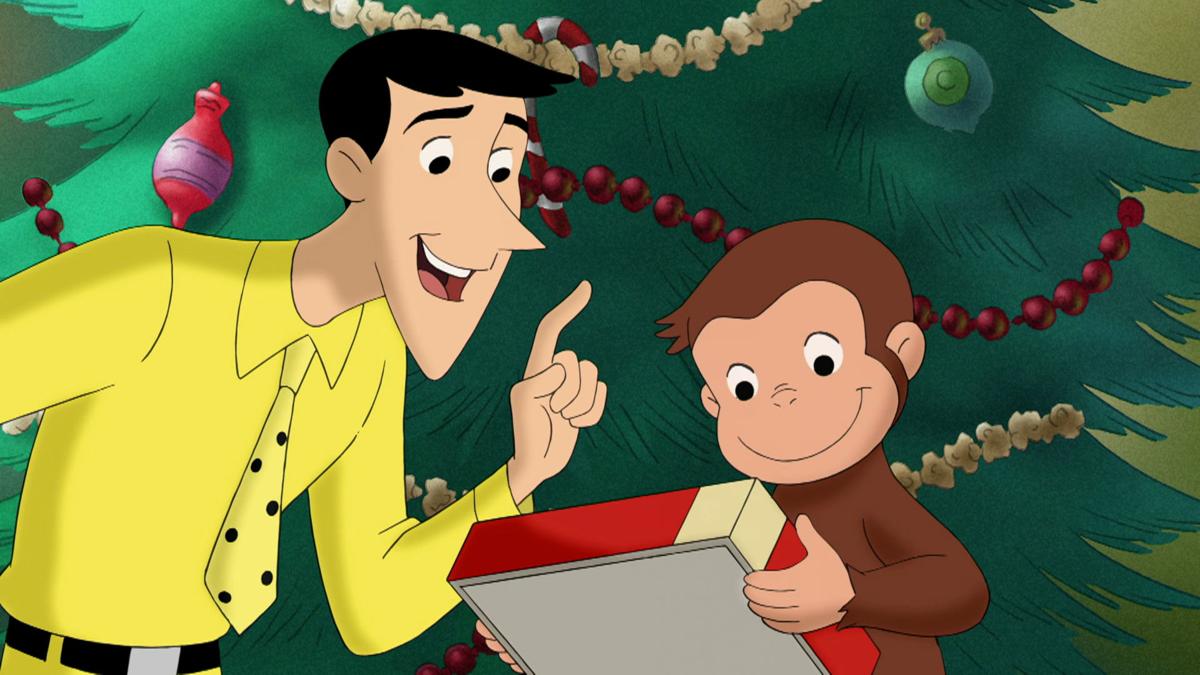 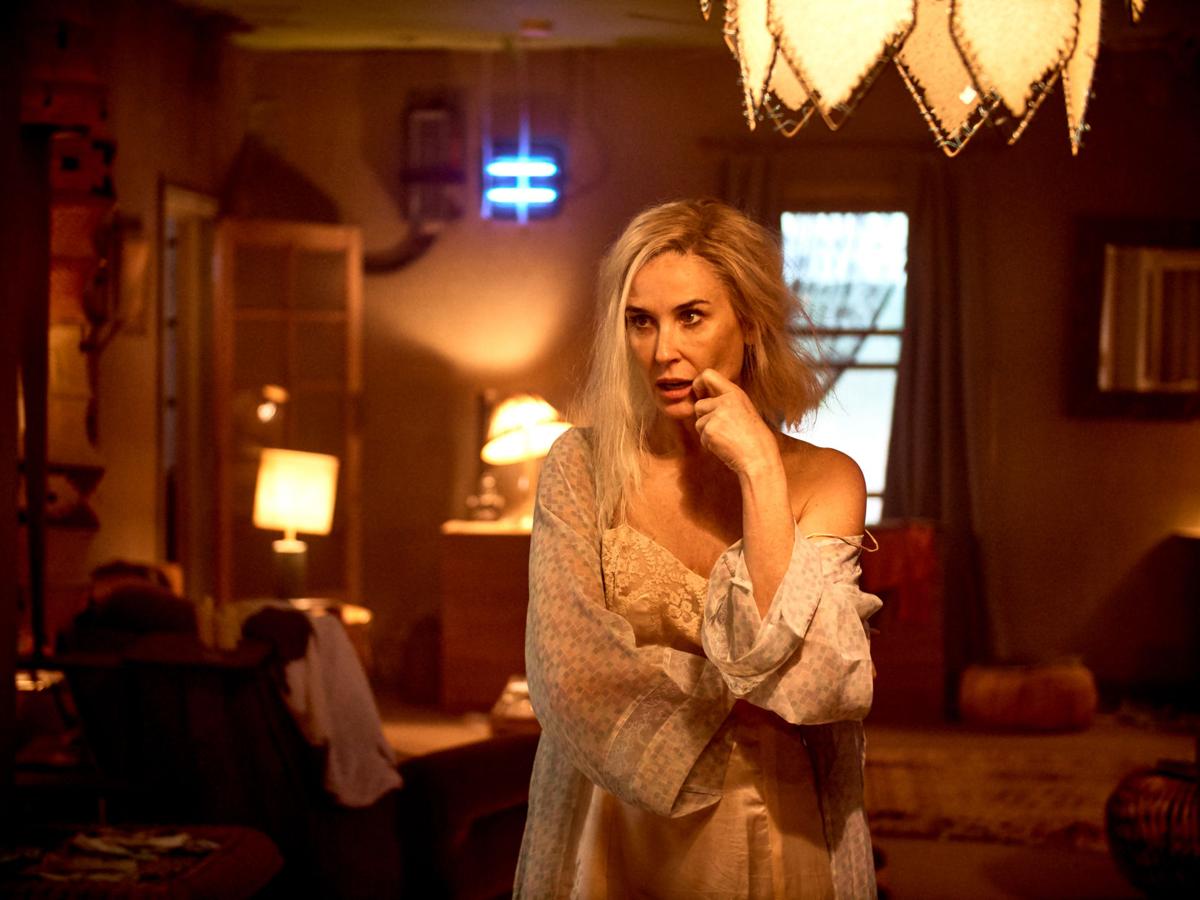 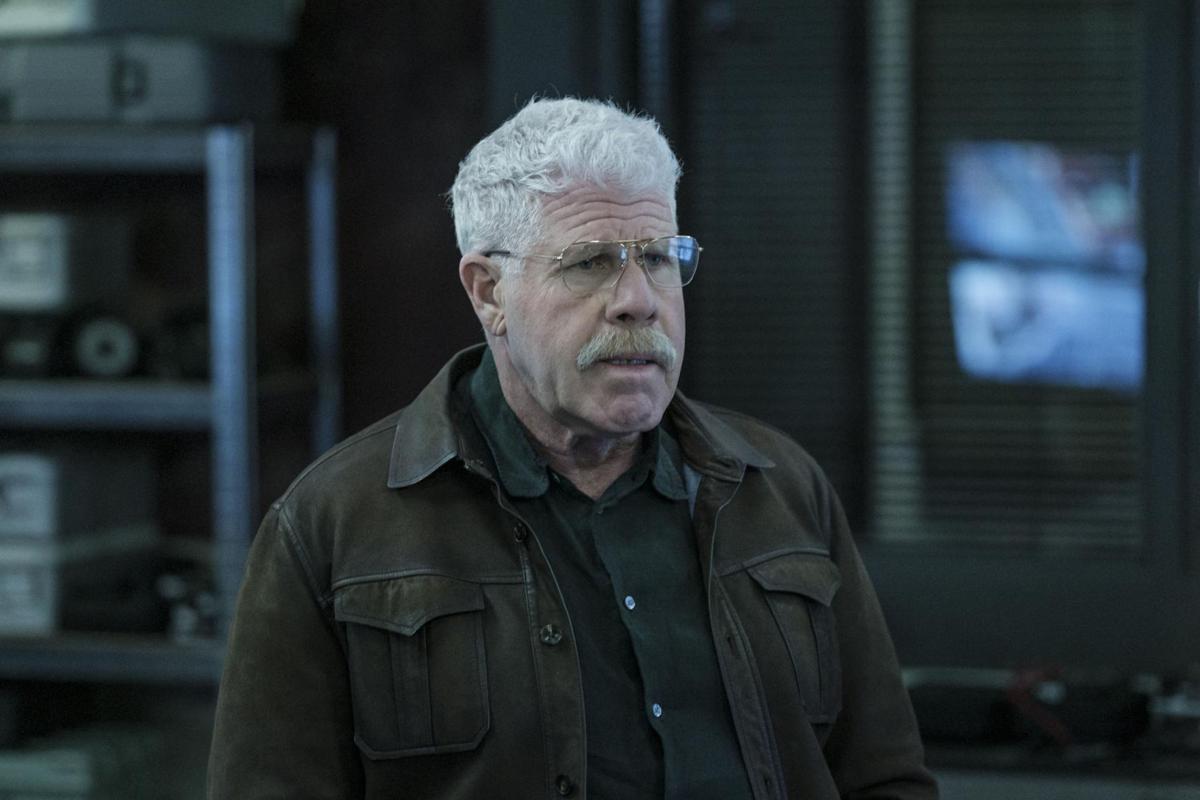 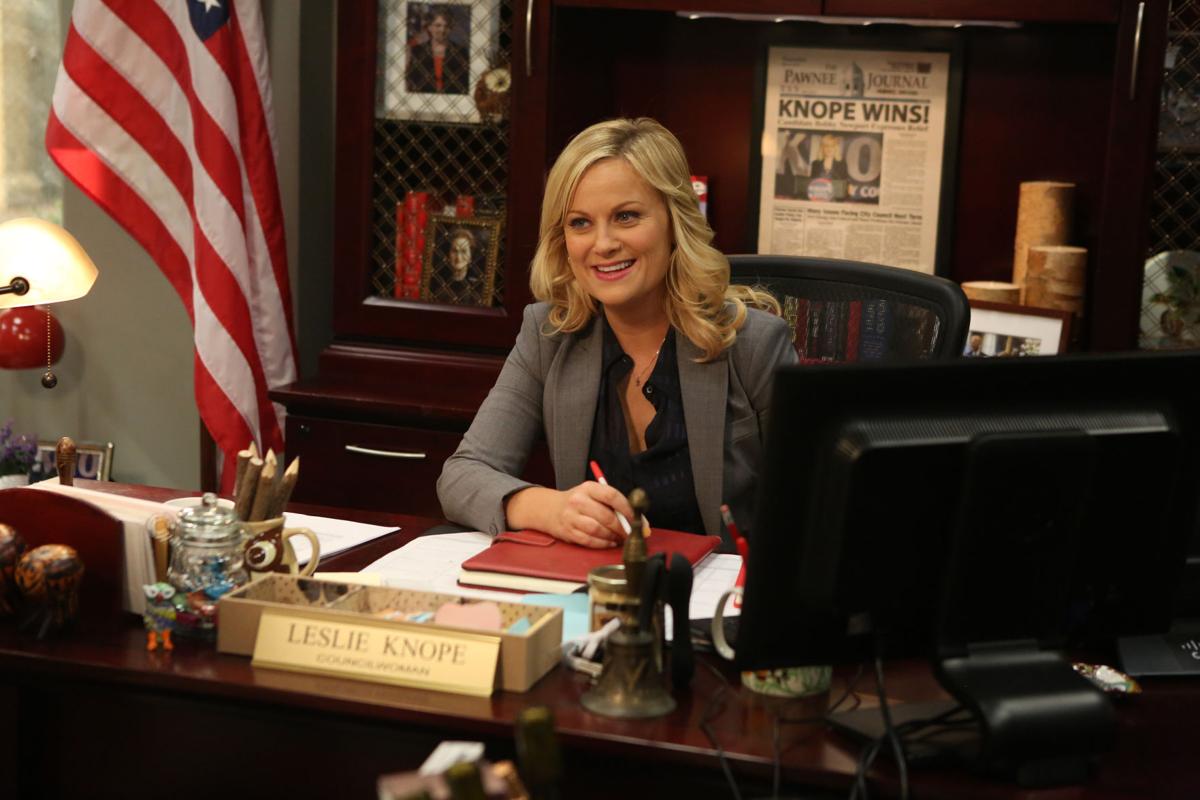 This image released by NBC shows Amy Poehler in a scene from "Parks & Recreation." Poehler was nominated for an Emmy Award for best actress in a comedy series on Thursday, July 10, 2014. The 66th Primetime Emmy Awards will be presented Aug. 25 at the Nokia Theatre in Los Angeles. (AP Photo/NBC, Dean Hendler)

This image released by NBC shows Amy Poehler in a scene from "Parks & Recreation." Poehler was nominated for an Emmy Award for best actress in a comedy series on Thursday, July 10, 2014. The 66th Primetime Emmy Awards will be presented Aug. 25 at the Nokia Theatre in Los Angeles. (AP Photo/NBC, Dean Hendler)

No, it’s not a new type of dance move or new social media platform your kids will have to teach you to use. I’m not referring to a nattily dressed gentlemen either.

The newest type of Peacock refers to NBCUniversal’s new streaming service, named after the NBC logo, which debuts Wednesday.

At first glance, the premiere of yet another streaming network may not appear to be that big a deal. There are currently more than 100 streaming services available and chances are you haven’t heard of most of them. Anyone up for some martial arts on Hi-Yah? And yes, that actually exists.

The 9 drive-in theaters to celebrate in Colorado

It’s also a tricky time to enter the streaming market. Established networks like Netflix, Amazon and Hulu are duking it out with new kids on the block CBS All Access, Disney+, Apple TV+ and HBO Max for content supremacy. The streaming wars are real.

All that said, NBCUniversal doesn’t seem intimidated as Peacock is loaded. The service rolls out with over 15,000 hours of content. The roster of offerings is diverse, with plenty of television shows, movies, news programs and sports (whenever it returns to normal) at your fingertips.

NBCUniversal has a massive library, with NBC, Universal Studios, USA Network, Syfy, Bravo and Telemundo all under its corporate umbrella, so it has plenty of content.

Here are all the significant details on this highly anticipated streaming service.

How much is it? It’s free! Or at least one version of it is. There are three tiers. Peacock Free is one ad-supported option. It offers more than 7,500 hours of programming and includes next-day access to current season broadcasts, access to classic series, popular movies, news and sports programming. It also offers select episodes of channels such as “SNL Vault,” “Family Movie Night” and “Olympic Profiles.”

Peacock Premium is $4.99 a month, but bundled at no additional cost to Comcast subscribers. With this ad-supported option you get everything you in have Peacock Free, as well as early access to late-night talk shows, additional sports including Premier League soccer and other programming totaling more than 15,000 hours of content. Premium customers can upgrade to an ad-free experience for an additional $5 per month. That would make the third tier $9.99 a month total.

These launch titles are just the tip of the Peacock iceberg. Series orders have been placed for several other original shows. There are also reboots of “Saved by the Bell,” “Punky Brewster and “Battlestar Galactica” in the works.

Peacock is also home to "Today All Day," which offers "Today's" programming 24-hours a day, seven days a week. This includes human-interest, entertainment, advice and cooking segments. "Today All Day" is free to access and is ad-supported.

What about the classics? NBC shows such as “Cheers,” “The A-Team” and “Miami Vice” are just a few of the network staples you can find on Peacock. If a show aired on a different network back in the day and is owned by Universal, you can find it here as well. Series like the original (and far superior) “Magnum P.I.” starring Tom Selleck, “Murder She Wrote” and even “Married … With Children” are all on the service. And this is just a sampling of what you can find.

What about movies? At launch, Peacock will have more than 600 films drawing from the libraries of Universal, Focus Features, Illumination and DreamWorks. This means “Jurassic Park,” “Casino,” “Field of Dreams,” “Shrek,” “The Breakfast Club” and hundreds more will be available anytime. Original films for the streaming service are also in development.

Premise: A utopian society that has achieved peace and stability through the prohibition of monogamy, privacy, money, family, and history itself gets disrupted by an outsider.

Highs/Lows: The pilot for this series, with its completely unique premise, blew me away. This series starring Jessica Brown Findlay (“Downton Abbey”) and Alden Ehrenreich (“Solo: A Star Wars Story”) looks like an HBO production.

Highs/Lows: Schwimmer is Michael Scott on steroids in this sitcom that premiered earlier this year in the U.K. Unfortunately the humor is often inconsistent.

Premise: When a soldier conviction for a murder in Afghanistan is overturned, he returns to life as a free man. But when damning CCTV footage from a night out in London comes to light, he must fight for his freedom once again.

Highs/Lows: A complex murder mystery that will make you wonder how safe you really are while under constant surveillance from CCTV cameras.

Ralph Macchio, who starred in 80s classics “The Karate Kid” and “The Outsiders,” will be appearing and Denver Comic Con this weekend. In a one-on-one phone interview the actor, who will be in Denver on Saturday and Sunday, talked about the cultural impact of some of his films, his role as a father and was even game enough to take a short “Outsiders” quiz.  Gazette: Have you been to Denver or Colorado before?Macchio: Yes, I did a few weeks in 1996 in “How to Succeed in Business in Business Without Really Trying,” the musical, at the Buell Theater. It was great. Except it took me about three performances for me to be able to breathe through it because of the altitude. It was