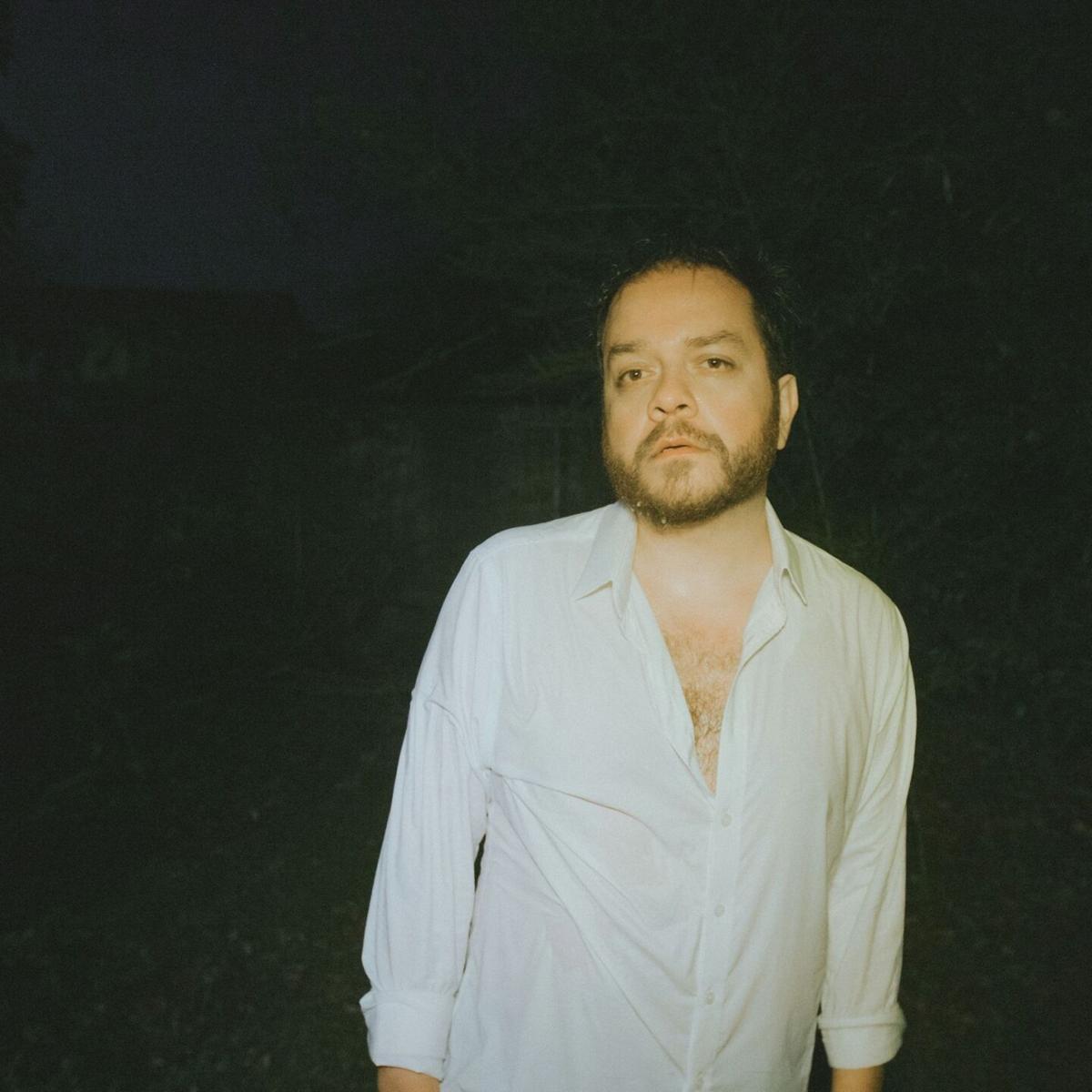 David Ramirez, a musician based in Austin, Texas, will perform Tuesday at Lulu’s Downstairs in Manitou Springs. 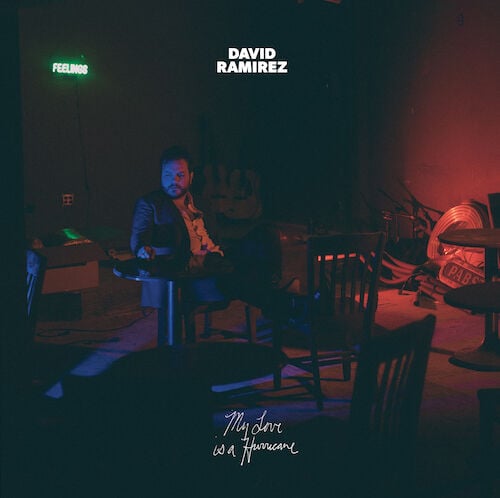 David Ramirez, a musician based in Austin, Texas, will perform Tuesday at Lulu’s Downstairs in Manitou Springs.

There’s two things you should know about David Ramirez’s birthday. If it’s his birthday, which is Aug. 26, he’s probably going through a breakup. And there’s probably bad weather.

Ramirez has come to expect celebrating during a downpour, as it’s kind of his birthright. His mother often tells the story of Ramirez being born just six days before Hurricane Alicia hit Houston in 1983.

In recent years, that’s translated to lots of birthdays spent “bar hopping in the rain” around Austin, Texas, where he’s lived for years.

He doesn’t attribute his “birthday blues” to the skies. It’s more about all those heartbreaks, each happening around his birthday and during hurricane season.

As Ramirez thought about this cycle, he tried to think beyond just the disaster caused by a chaotic storm or a chaotic coupling. He thought about how hurricanes are consistent and powerful and impossible to ignore.

“My love is like that,” Ramirez said. “You can’t get away from it. It always shows up and you can’t escape it.”

That’s what inspired Ramirez’s latest album, called “My Love is a Hurricane.” The title track tells of a force you want on your side, with lyrics such as, “You got to know, wherever you go. I’ll be right there beside you.”

“I wanted to make it into a positive sweet story, instead of a sad thing,” he said.

It makes sense if you think about the aftermath of a storm.

“Despite how tragic it can be, things bloom again shortly after that,” Ramirez said. “The sun comes out and things start growing.”

The whole album is intentionally happier than previous projects, partly because Ramirez was falling in love while making it. He calls it an “I’m in love” record.

“I wanted to write something really positive,” he said. “And that was for my own mental health and for others.”

“My Love is a Hurricane” came out in July 2020, during a time when people could really use something happy like that.

He hopes it’s the kind of record that lets people escape, saying it has the feeling of, “Just go make out with somebody or hold someone’s hand.”

Because of the pandemic, Ramirez has barely played the album live. That’s changing as he’s on a national tour, including a stop Tuesday at Lulu’s Downstairs in Manitou Springs, after a night at the Bluebird Theatre in Denver.

“It never feels real until you get to play it for people,” Ramirez said. “You don’t know how it moves people. You can’t see it in their eyes.”

He missed playing live shows, but the time at home over the last year and a half wasn’t all bad. He learned to cook, started working out and reading more, and he wasn’t going to bars every night. He recorded an EP full of hymns he used to love as a kid.

Ramirez celebrated his most recent birthday, his 38th, by playing a couple of pop-up shows and grabbing lunch with his parents. He’s in love, and it didn’t end. He didn’t even feel the birthday blues.

Price: Tickets, $18-$75, are available at lulusdownstairs.com

30 years after 'In Living Color,' comedian Tommy Davidson has lessons, jokes to share

It wasn’t an agent or publisher who inspired Tommy Davidson to write a book about his life, perhaps with the intent of making a buck.