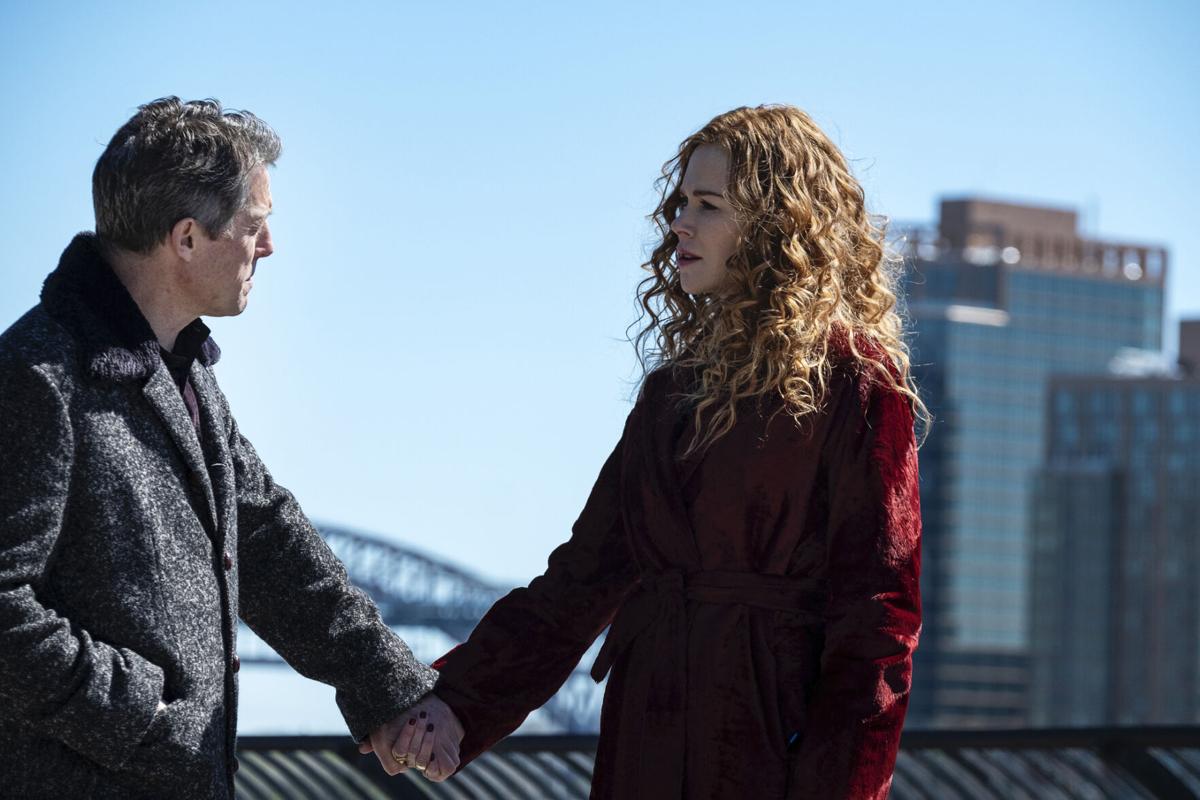 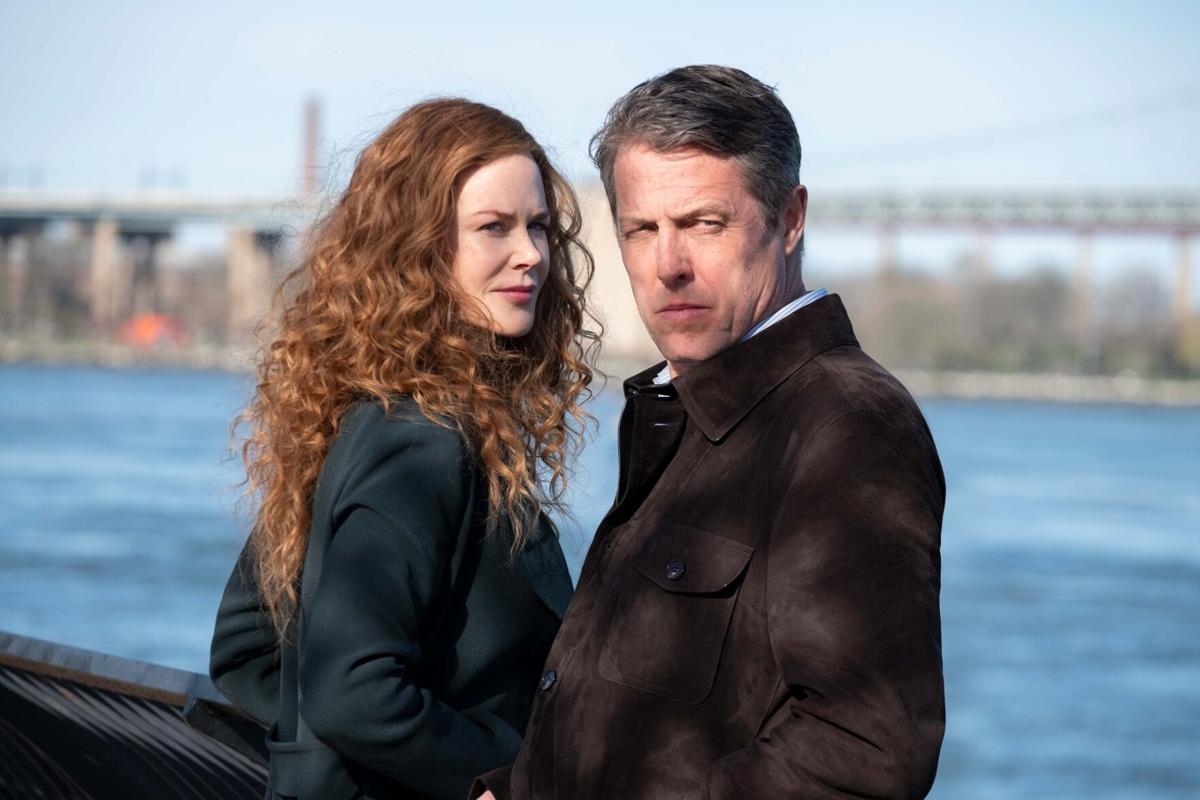 The premise: Grace and Jonathan Fraser (Nicole Kidman and Hugh Grant) live an idyllic life in New York City. A beautiful home, respected careers and an enjoyable social life make them the envy of the New York City elite. But their relationship is thrown into shambles after the violent death of someone they know unlocks shocking secrets about Grace’s husband.

Highs: How well do you really know your spouse? Grace Fraser feels she knows her husband better than anyone. Married for nearly 20 years and with a teenage son, there are few surprises in Grace’s life, not that she minds it one bit.

The Fraser household seems to have it all. A successful and highly sought after Manhattan therapist, Grace has a gift for deciphering patients and understanding underlying issues they don’t even realize about themselves. Her son, who attends a prestigious private school, is smart and curious with a wisdom that belies his age. Grace’s father, played by Donald Sutherland, is a wealthy and powerful businessman and is supportive and thoughtful.

Grace has a loving family, but her rock is her husband, Jonathan. Quick-witted and charming, Jonathan is fun to be around. He also cares about people. Jonathan’s a loving and attentive father and a brilliant doctor.

Knowing Jonathan as well as she does, Grace finds it curious that he’d leave his smartphone behind when he leaves for a medical conference in Cleveland. Bemused at first, she shrugs the error aside as Jonathan can be frequently absent-minded. But when a parent at her son’s school is murdered, a woman Grace has just gotten to know, she feels frustrated that she can’t reach her husband. Then things start to unravel.

Grace calls numerous hotels but can’t seem to find the one her husband is staying at. A visit from the police asking pointed questions makes her start to worry. As time ticks by and Jonathan remains absent, secrets about her husband begin to spill out from unexpected sources. Where the heck is Jonathan and what is going on?

“The Undoing” is seeped in mystery, with few things as simple as they seem. Riveting performances from Kidman, Sutherland and Grant will keep you glued to your screen, but even secondary characters do a masterful job of keeping the suspense at just the right intensity.

A driven police detective played by Edgar Ramirez is an intimidating and mercurial figure. Grace’s son Henry (Noah Jupe) is the rare child character in a dramatic series that adds to the storyline instead of distracting from it. The cast in “The Undoing” perfectly complements the subtle nuances of a complex and engaging plot.

Lows: Jonathan Fraser has some Grand Canyon-sized secrets he’s managed to keep quiet. I’m not talking about buying a Rolex watch without telling his wife kind of secret, I mean life-shifting secrets.

In order for the plot of “The Undoing” to work, viewers will have to suspend the belief that Grace wouldn’t have a clue about any of her husband’s backdoor dealings. This despite the fact that several people close to her either knew or had hints about his activities. A highly intelligent woman, it sometimes strains credulity that someone so adept at reading people can be so blind when it comes to her own family. But that’s also what makes the story so relatable.

Grade: (A): I first watched the pilot for “The Undoing” back in January and was instantly hooked. Due to the coronavirus, the premiere date was pushed back twice and when I rewatched the premiere and several other episodes months later, I wondered if I’d still find this limited series as compelling upon a second viewing. The answer is a resounding yes. “The Undoing” is brilliant and will be this fall’s most talked about dramatic series.

Duchess of Sussex reveals she had miscarriage in the summer