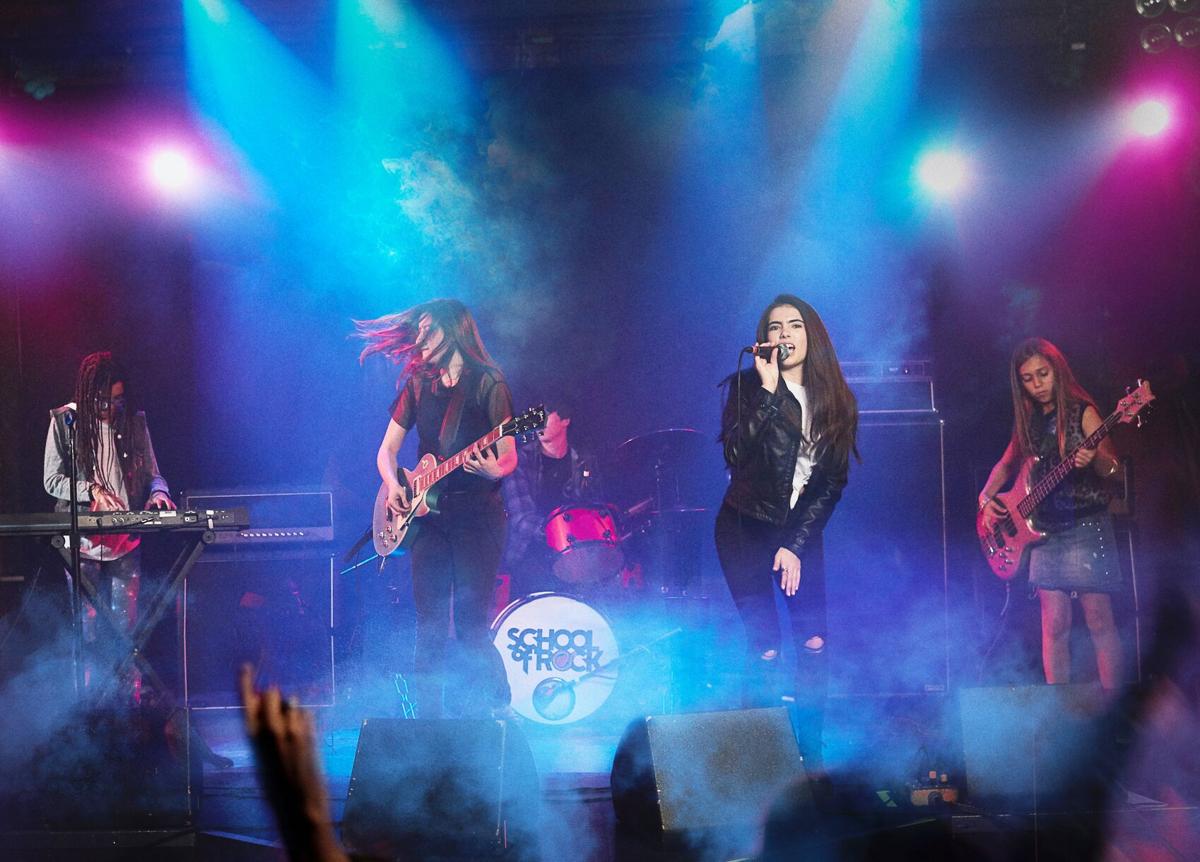 Any student enrolling in weekly lessons at School of Rock will automatically be enrolled in a band that will perform at a local venue after four months. 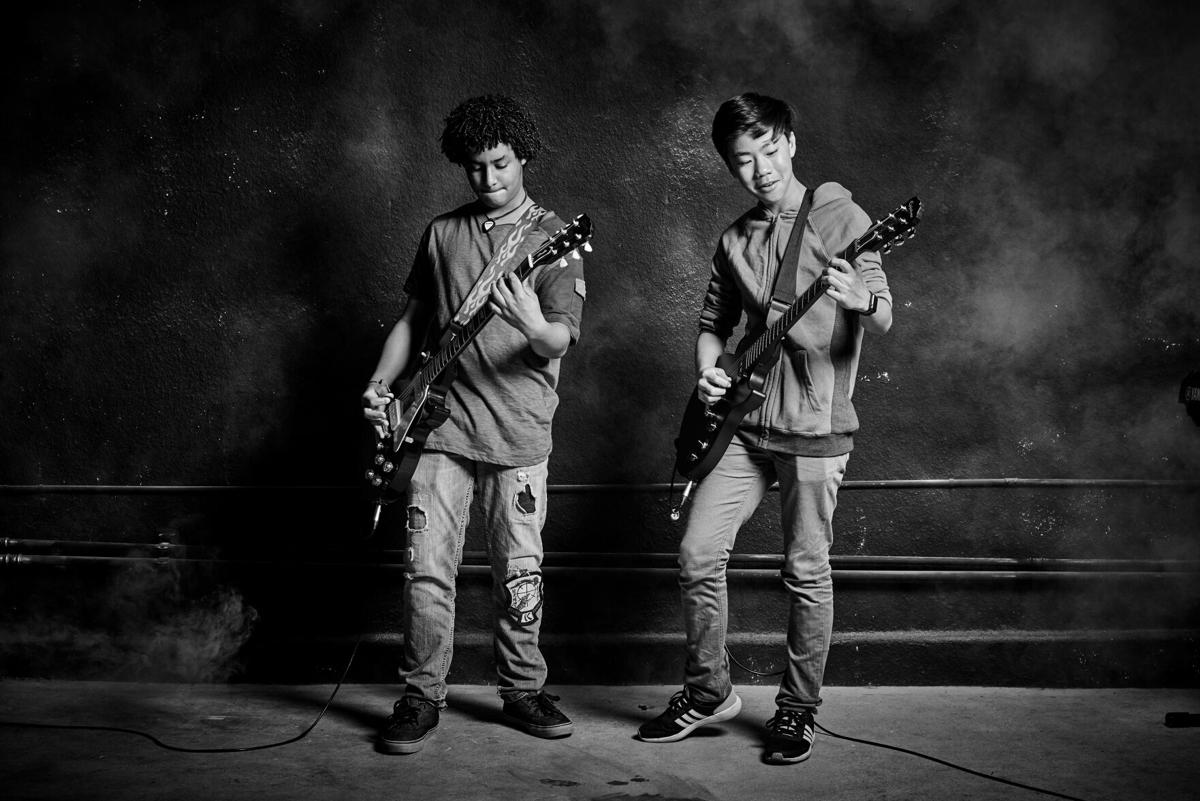 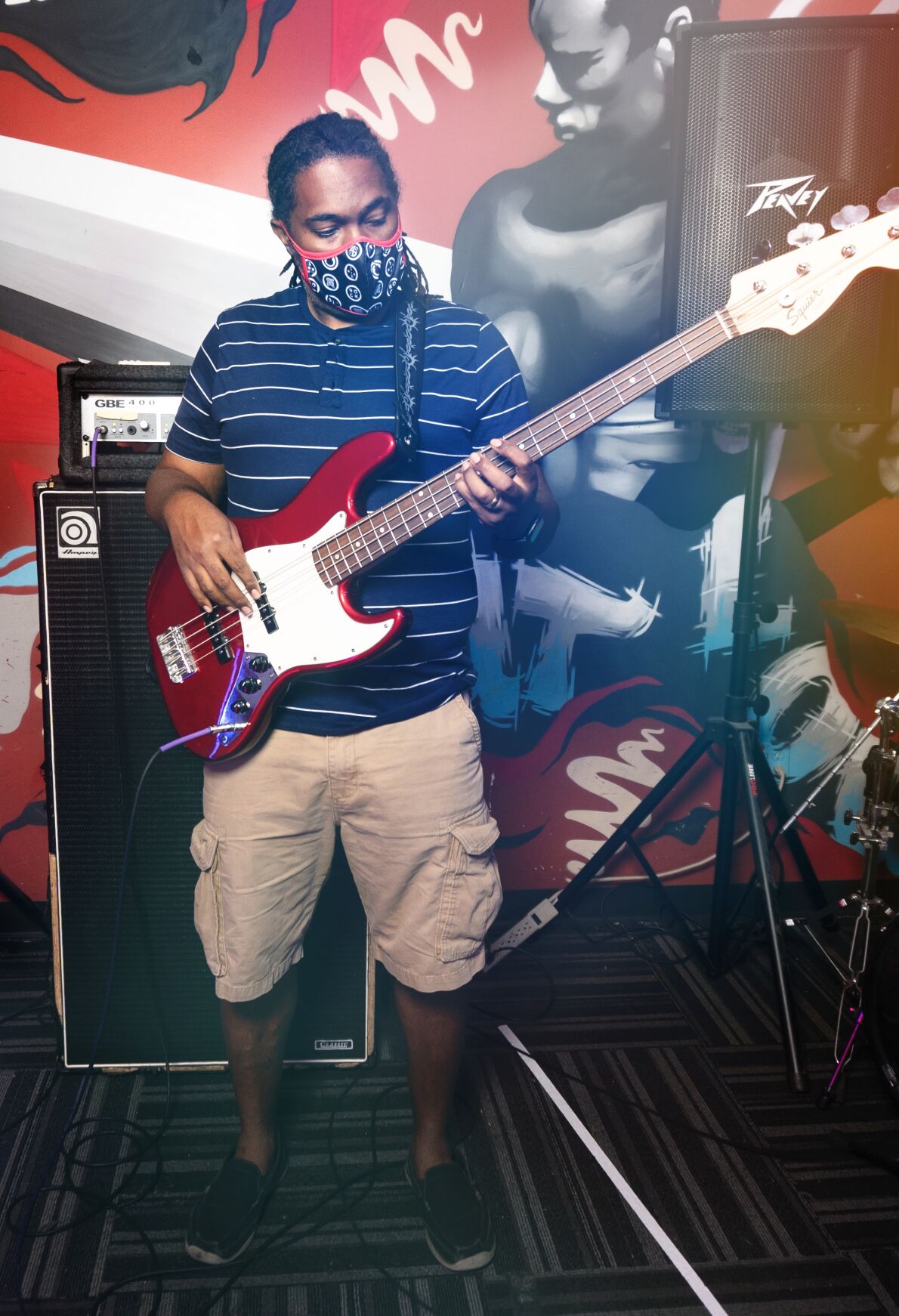 Any student enrolling in weekly lessons at School of Rock will automatically be enrolled in a band that will perform at a local venue after four months.

There will be no Jack Black parading through this School of Rock.

But the new Colorado Springs music school does share a commonality with the popular 2003 film of the same name, helmed by comedian and musician Black.

“We take kids, teach them music and put them in shows — kind of like the movie,” says Baylee Parks, the school’s studio coordinator. “We don’t teach music to play shows, we play shows to teach music.”

The latest franchise of the school is set to open in October on Academy Boulevard, south of Chapel Hills Mall, making it the seventh location in Colorado, which includes five schools in the Denver area. More than 250 School of Rock locations have opened around the globe since its founding in 1998 in Philadelphia.

Sneaky earworms hard to get rid of

The Springs incarnation is the baby of Heather Wyatt and her husband, who relocated here a year ago from Corpus Christi, Texas, to work on their new project. It was born of a long commute, when she drove two and a half hours each way to take her son, Haydan, to music lessons at a San Antonio School of Rock. It was worth every minute; the teen thrived in the school’s environment, so much so that the couple decided to open a franchise and provide the same experience to other music lovers.

“My son felt he’d found his place,” Wyatt says. “We tried 4-H and Boy Scouts, but he didn’t fit in. He always loved music. He found his tribe, kids with similar interests and tastes in music.”

What helped was the school’s nontraditional approach to music. Instead of spending hours learning scales and chords, teachers tend to use a song-first method and gently weave in music theory along the way.

“I approach it with the interest of the student, then apply theory and the knowledge of why it’s happening, instead of doing scales,” says Mark Esch, a guitar teacher who earned a bachelor’s in jazz guitar performance from University of Northern Colorado in Greeley.

“People want to learn songs. It’s important to keep them engaged in why they want to play the instrument. You don’t want to bombard them with what they don’t want.”

The school will offer free 30-minute trial lessons; a $99 immersion program with five 45-minute lessons over five days; and regular 45-minute lessons once a week. Tuition is determined by a student’s musical skills, but typically costs about $375 per month. Lessons also are offered via Zoom until the school opens.

Those weekly lessons come with a bonus: the chance to be a rock star, classical music star or country star, you get the idea. Once enrolled, the student also is automatically enrolled in a band that rehearses once a week for two to three hours in addition to the weekly lesson. Bands are determined by skill level and age. They’ll practice for a season, which is about four months, then play a show at a Springs venue.

“The performance-based aspect is very important,” Parks says. “They can get confidence. The show is as important as the learning experience.”

Music lessons are themed around the shows, which have featured music by The Beatles, ’80s rock, blues and modern rock. The School of Rock in Aurora once did a Journey versus Foreigner show.

Haydan was able to play drums in a Pink Floyd-themed show at the Aztec Theater in San Antonio.

The school is offering lessons in bass guitar, guitar, drums, vocals, keyboards and music composition. Many other locations also offer saxophone and trumpet, which Wyatt hopes to include in the future. The new location is also home to a recording studio so they can record bands.

“I want to teach the entire spectrum,” says Wyatt, “and recording and live sound is just as important as being in a live band and performing.”

And adults, listen up. You’re welcome, too. These lessons are for ages 3 and older.

Twenty years ago, Tammy Oakland was playing around town in bands until the early morning call time for her new DJ gig forced her to give up the night life. During quarantine, the Sunny 106.3 DJ realized how much she missed playing guitar.

She recently finished a five-day immersion with Esch.

“I played before mostly by ear,” Oakland says. “My goal was to get brushed up on the theory part. Mark filled in some gaps on those things.”

Wyatt hopes to build a community at the school, where students can come hang out in the lounge even on days they don’t have lessons.

“We don’t want you to come, drop a kid off and leave,” she says. “It’s not just about being in the business, but finding your tribe.”

But there’s no doubt playing in shows around town can help somebody who’s dreaming of a life on stage.

“It puts you on a path to becoming a professional musician,” Esch says. “You get to know venues, and they get to know you.”