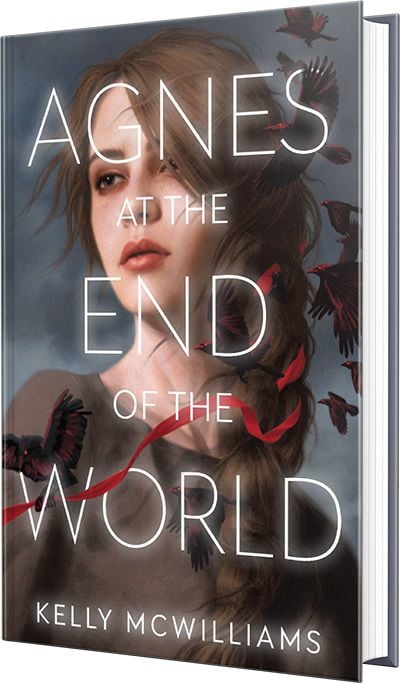 Colorado Springs author Kelly McWilliams recently released “Agnes at the End of the World,” a young adult novel that resembles the current days of COVID-19. 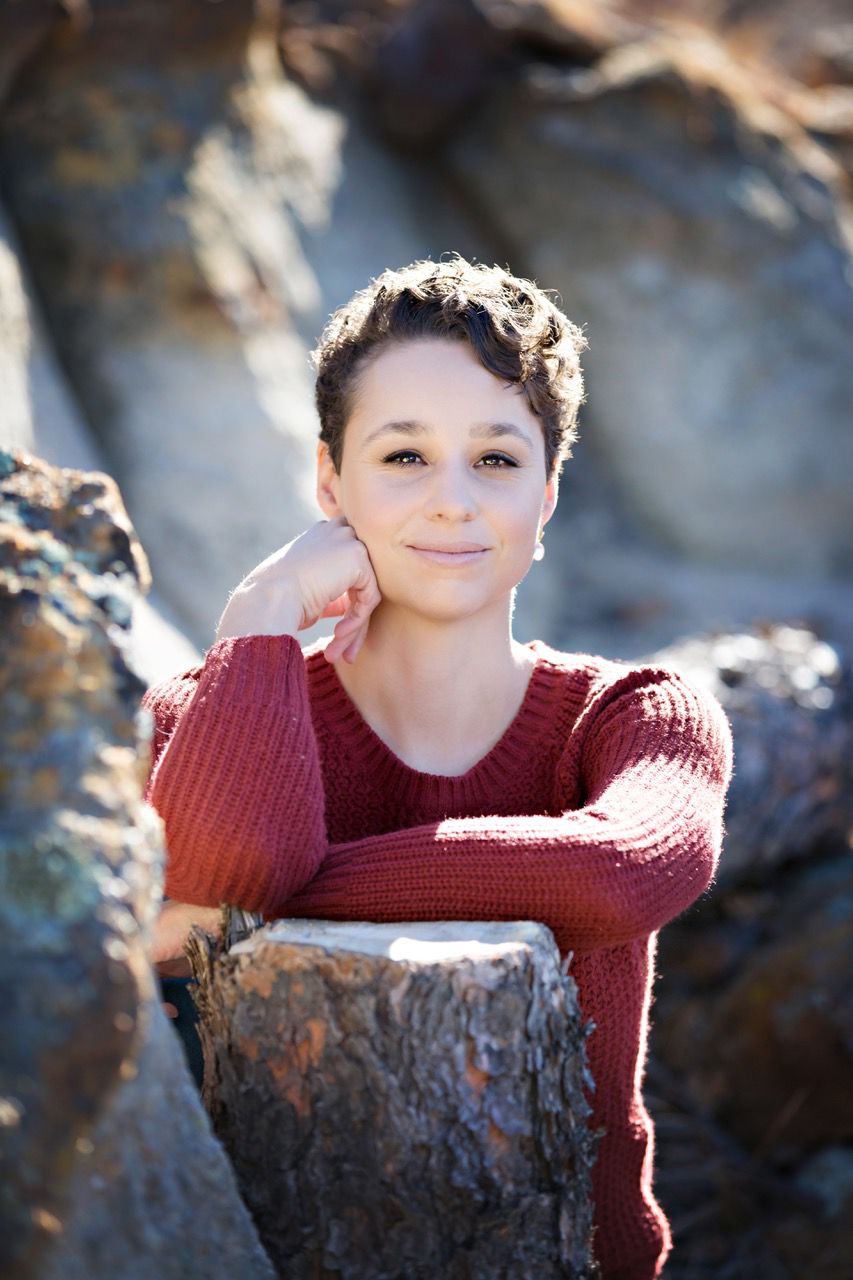 Colorado Springs author Kelly McWilliams recently released “Agnes at the End of the World,” a young adult novel about a teenager who lives in a cult but must escape to the outside world where a viral pandemic is killing off the population.

Colorado Springs author Kelly McWilliams recently released “Agnes at the End of the World,” a young adult novel that resembles the current days of COVID-19.

Colorado Springs author Kelly McWilliams recently released “Agnes at the End of the World,” a young adult novel about a teenager who lives in a cult but must escape to the outside world where a viral pandemic is killing off the population.

Long before COVID-19 reared its prickle ball-shaped head, it was the Zika virus that scared Kelly McWilliams.

Pregnant with her daughter and living in Hawaii, McWilliams felt fear burrow its roots inside her as the epidemic made headlines around the world in 2015 and 2016. But along with that came the kernel of an idea. She paired that nugget with memories from her childhood growing up in Arizona, where she watched local news reports about the Fundamentalist Church of Jesus Christ of Latter-day Saints, a sect better known as FLDS that split from the Mormon church.

The Colorado Springs author’s timely new young adult book, “Agnes at the End of the World,” is the result. The mashup of cult escape novel and pandemic novel made its way onto People magazine’s recent “20 Best Books to Read This Summer.”

“I got a glimpse of how quickly your world can change due to a public health issue,” McWilliams says. “I had no idea the extent of what we’d be seeing now, but I do feel like I got a glimpse of it then. No way it was not going to wind up in the book.”

A recurring dream during McWilliams’ pregnancy gave her Agnes, the book’s teenage protagonist. In her dream, a girl was caring for a child while wandering the desert. McWilliams wanted to know what she was running away from and running toward, and believes it was her way of dealing with becoming a caregiver.

Agnes lives in Red Creek, which is, unbeknownst to her, headquarters of a fundamentalist cult lorded over by the Prophet, a character based on the real-life Warren Jeffs, leader of FLDS. Even though medicine is outlawed in the cult, every month Agnes barters with someone on the Outside for the insulin her younger brother needs to stay alive. She eventually meets Danny, an Outsider boy, and begins to question what she’s been told about life. As the Prophet grows more maniacal, she knows she must escape with her brother to the Outside, where a viral pandemic has been killing off the population.

McWilliams remembers the moment this year when she realized her long-finished book was beginning to eerily resemble the current zeitgeist.

It’s up for debate whether the publication of her book is good or bad timing. McWilliams put out some feelers to friends and other writers, and found people fall into two camps: those who run toward whatever is scaring them, seeking wisdom, and those who desire a more comforting read. McWilliams falls into the former camp.

“Neither style is right or wrong,” she says. “I understand my book is not going to be for everyone right now, but I do hope people find some comfort from it. The world cannot end unless we let it. This is about a teen who sees all that’s wrong with the world and will try to start a new community.”

In a way, writing her new book served a surprising purpose for McWilliams. When the real pandemic came around, she felt more prepared.

“I don’t think I was less scared, but writing is almost a dreaming space for your mind,” she says. “I’d worked through my opinions, thoughts and beliefs, so that when we got here I had already processed it in a way. It was still scary, but it almost feels like I’ve been there.”

McWilliams is no stranger to the joy of being a published author. Her first young adult novel, “Doormat,” was published when she was only 15, and chronicled the friendship between two teenagers when one gets pregnant. She gave the manuscript to her mother, Jewell Parker Rhodes, an award-winning and bestselling author of middle-grade and adult books, “probably to try and impress my mom,” says McWilliams. Her mother sent it off to her agent and the pieces locked into place. She remembers Rhodes running onto her high school campus, crowing that her book would be published.

In the years between books, McWilliams worked as a staff writer for Romper and other online publications, covering issues such as parenting, pregnancy and women’s health. It was pregnancy and becoming a mom that motivated her to finish her new novel, after years of starting and stopping several other books. Rhodes always said having McWilliams was why she also got her first book published decades ago, when her daughter was 3. Now McWilliams’ daughter is also 3.

“She said it was like turbo boosters. She had a reason to make art and wanted to make the world a better place,” McWilliams says. “I had the exact same experience. I started to feel inspired during pregnancy. You think having a little infant makes it hard to write, but in terms of motivation, it’s sky high because of that reason.”

Rhodes, who lives in Seattle, released the middle-grade book “Black Brother, Black Brother” in March. It’s the story of two brothers, one who presents as white and the other as black. It’s based on her experience raising a mixed-race family. The mother and daughter are doing virtual book touring events together.

“The school system treated us so differently. She ran that work by me to make sure she wasn’t crossing any lines.”