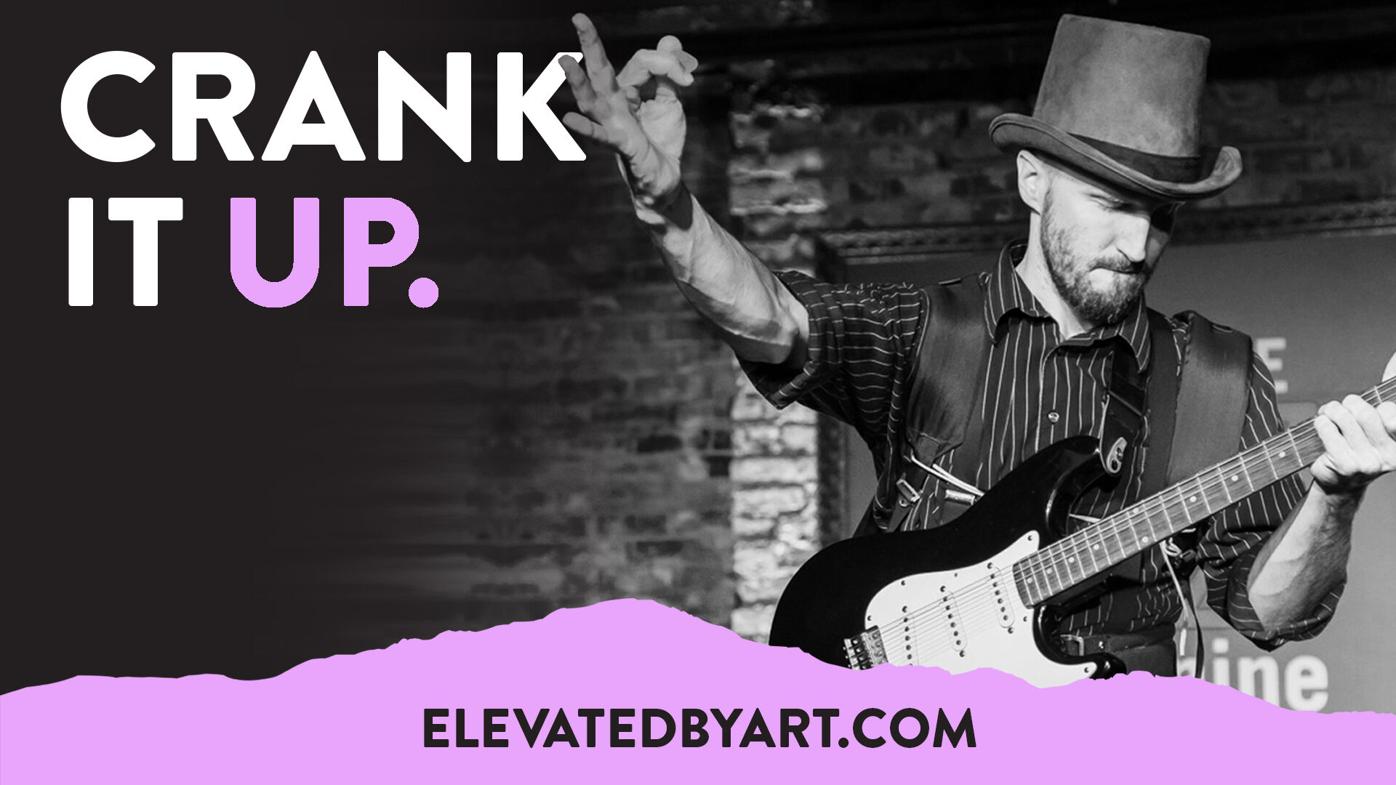 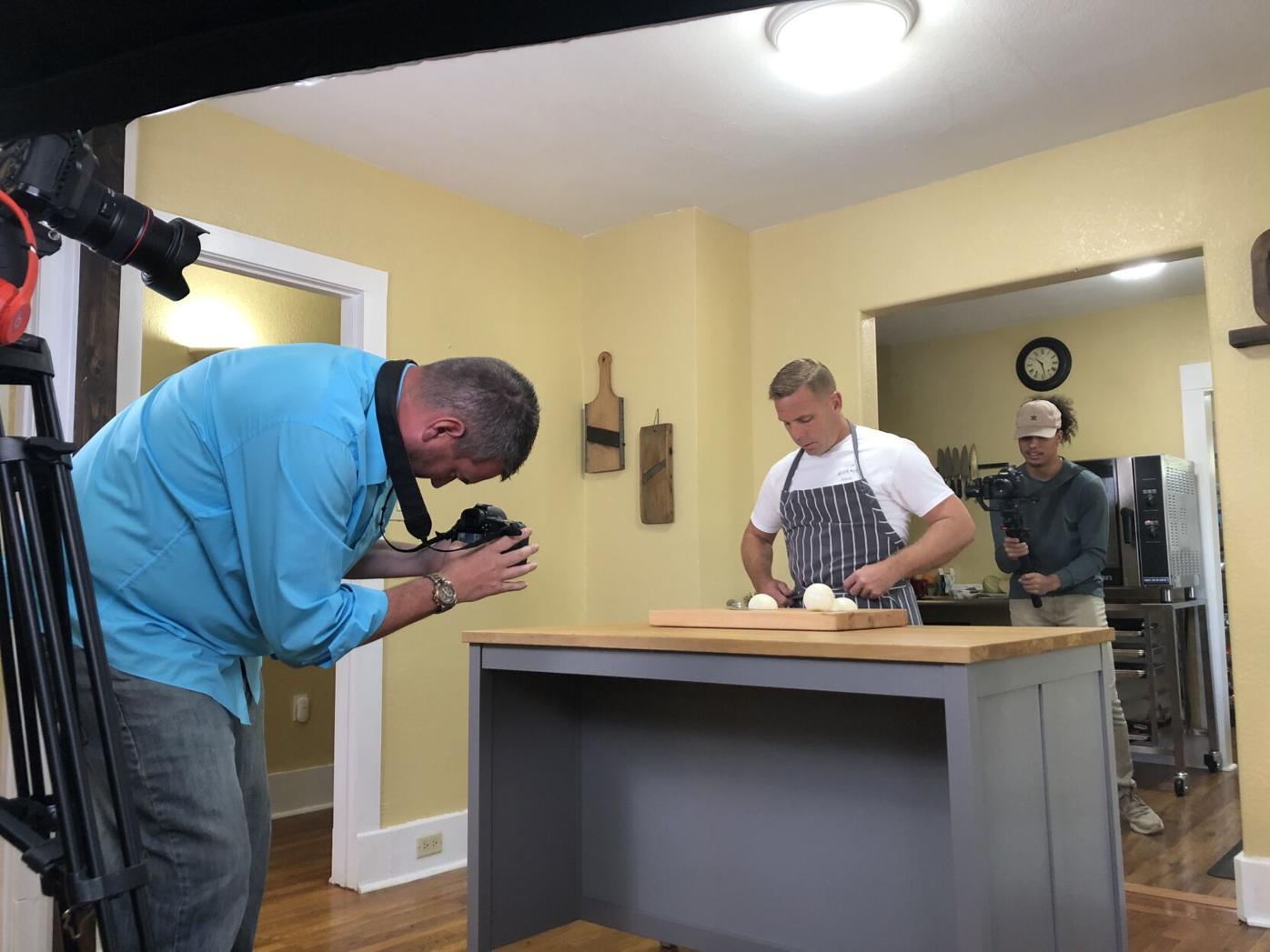 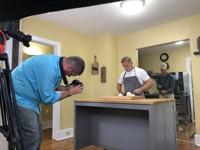 Picture a world stripped bare of the arts.

No more music, theater, visual arts, poetry or even culinary masterpieces. That’s a bleak existence probably few of us would choose.

“Arts contribute a lot to our health — mentally, emotionally and as a community, as we weather things like social and racial divisions, a global pandemic, isolation and things like that,” says Cultural Office of the Pikes Peak Region’s Deputy Director Angela Seals. “There are a lot of divisions right now. Arts are a part of the solution of rediscovering our unity.”

Performances are for sale in new Colorado Springs program

#ElevatedByArt, COPPeR’s new campaign featuring short videos, seeks to remind us of the importance of a local, thriving arts scene. It’s especially timely given the hardships the pandemic has wreaked on the arts scene. But #ElevatedByArt isn’t only about the virus, but how the arts uplift us through any hard times.

“(The theater community) has been hit so hard, and it’s been finding audiences in new ways,” says Seals. “We want to celebrate its resilience and innovation.”

A second video featured Gather Food Studio, which has transitioned its in-person cooking classes to online over the last months.

“The culinary arts get overlooked,” says Gather co-owner Cortney Smith. “Art is important to me during this pandemic to keep people inspired. We focused on the soul part, where art and cooking are combined.”

Two new videos featuring local stories of art’s relevance to the community during crises will be released each month through January. The pieces can be viewed online through social media, such as COPPeR’s Facebook page, and by visiting the website ElevatedByArt.com.

The public also is invited to share their own social media posts and videos about art’s impact on their current lives by using #ElevatedByArt.

While the arts community has been nimble enough to pivot in the wake of COVID-19, such as galleries turning First Friday into a virtual event, organizations and individuals have been deeply affected, particularly the classical music and theater scenes. COPPeR has devoted November to the support of small arts during the holidays.

“Keep dollars local and buy handmade,” says Seals. “Those are the ways the community can support. Make a year-end donation to nonprofits. Consider which arts group has elevated you in the past and support them now.”

An outdoor art gallery has opened next to a Colorado Springs brewery.