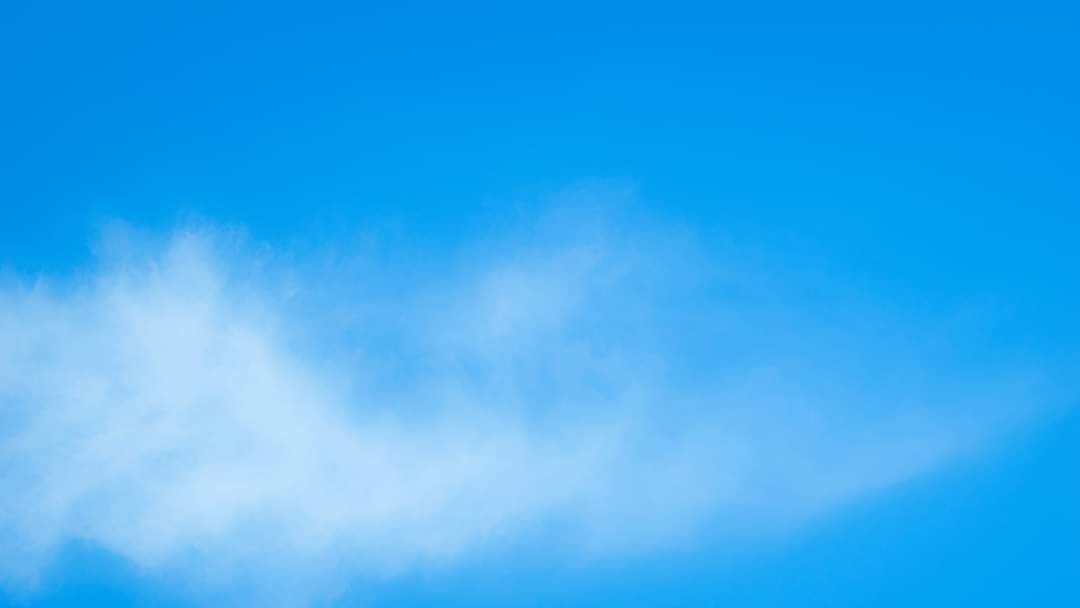 The new exhibit, “Windows to the Sky,” will feature photos by Robin Schneider and works by 20 other Art 111 Gallery and Art Supply member artists. The show opens with a free reception from 5-8 p.m. Friday at Art 111 Gallery. 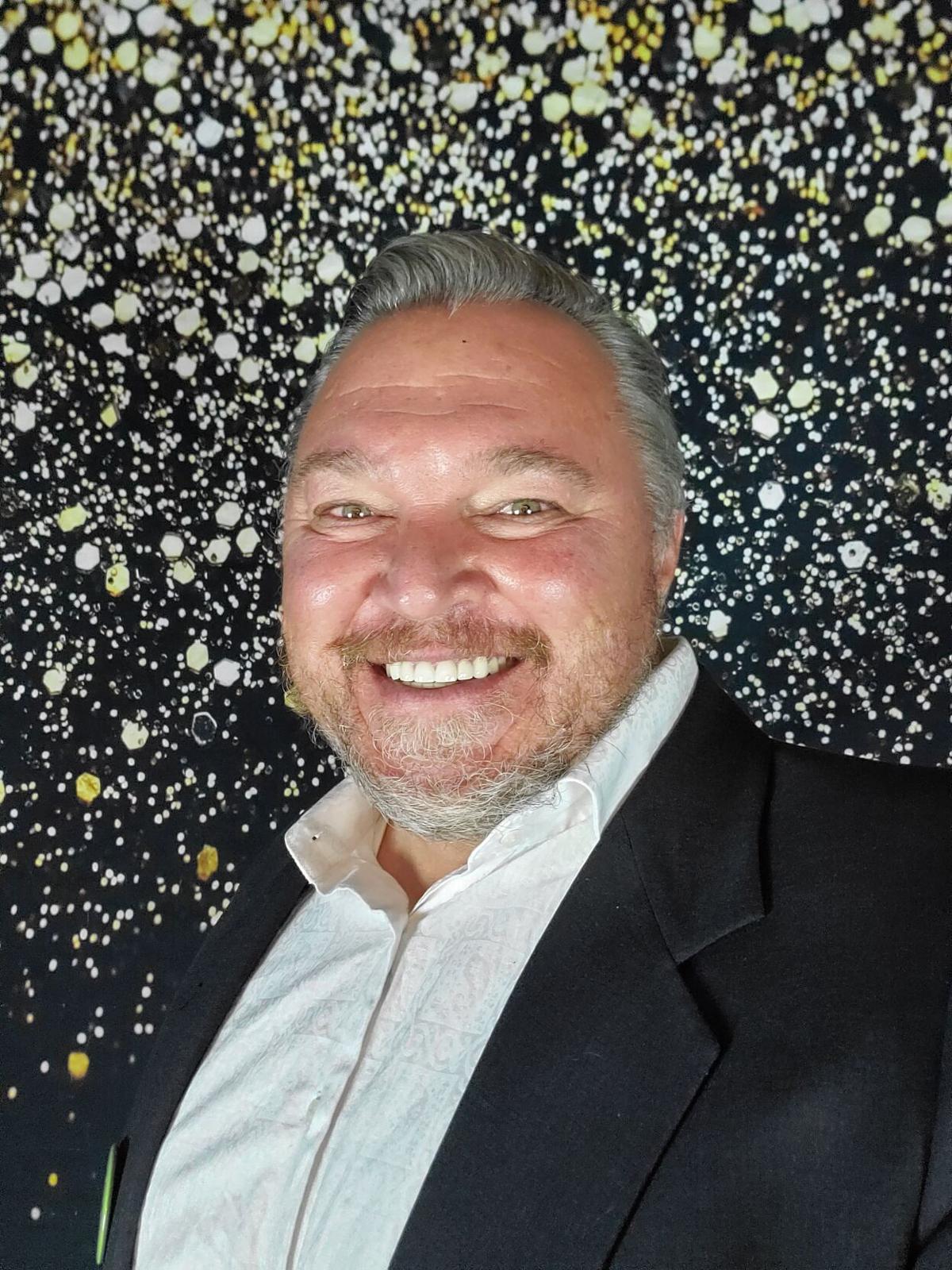 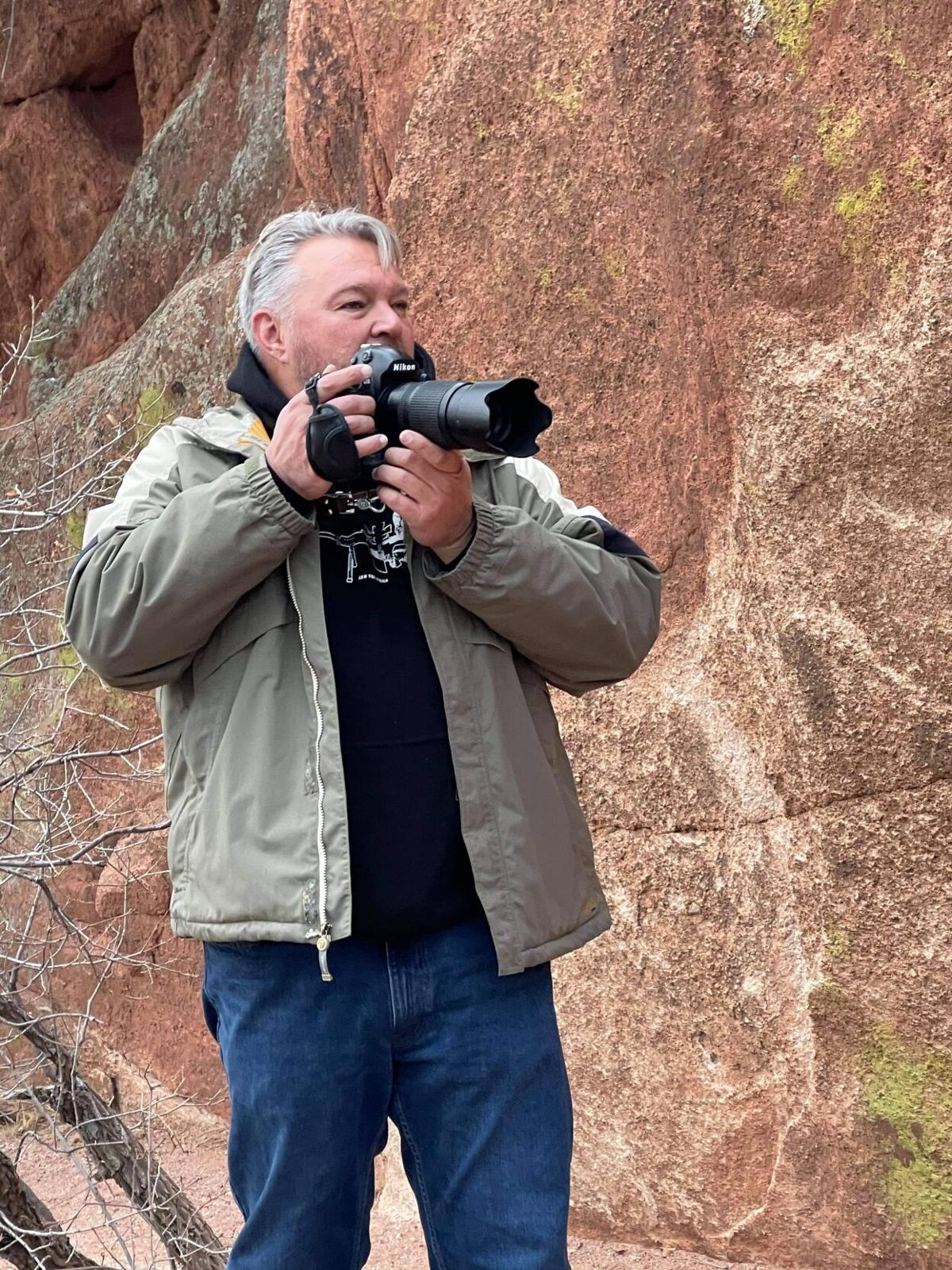 Robin Schneider has taken more than 1,000 photos of concerts, mostly at Sunshine Studios. He started three or four years ago with rock bands Saving Abel and Tantric. Courtesy Robin Schneider

The new exhibit, “Windows to the Sky,” will feature photos by Robin Schneider and works by 20 other Art 111 Gallery and Art Supply member artists. The show opens with a free reception from 5-8 p.m. Friday at Art 111 Gallery.

Robin Schneider has taken more than 1,000 photos of concerts, mostly at Sunshine Studios. He started three or four years ago with rock bands Saving Abel and Tantric. Courtesy Robin Schneider

January was a cloud-watching kind of month for Robin Schneider.

The Colorado Springs photographer channeled Goldilocks as he waited for just the right clouds to appear in the winter skies. Finally, they did, and he spent three hours one day looking up into the heavens and capturing them with his Nikon camera.

“It was that day it looked like someone had taken a paintbrush and brushed them,” says Schneider, who’s also the manager and curator at Art 111 Gallery and Art Supply.

The new exhibit, “Windows to the Sky,” will feature Schneider’s photos and works by 20 other Art 111 Gallery member artists. A free opening reception is 5-8 p.m. Friday, in conjunction with First Friday Downtown, and will feature live music by contemporary jazz, R&B and funk saxophonist Tony Exum Jr. The gallery will limit the number of guests to 25 at a time.

Half of Schneider’s dozen photos feature bright blue skies with clouds. For the other half he used a filter to make them look more like sunset — there’s a purple tint to the sky and a pinkish hue to the clouds. And he almost always uses a California company to print his pieces on metal, which creates a much more vibrant photo, he says.

When visitors first step into the gallery’s back room for a gander at his work, he hopes the images and the way he’s hung them — about 10 feet high — will create a bit of visual trickery: “They’ll be confused whether they’re paintings or photos.”

The idea was inspired after visits to two other exhibits of cloud paintings and photos: “If I got a cheap plastic white frame it would look like a window. I could hang it high on a vaulted wall and it would trick your mind into thinking there’s a window there to look at the sky.”

By his own admission, Schneider has lived two lives: pre-cancer and post-cancer. About a decade ago, after he’d spent 17 years working in a cubicle every day and loathing every minute, doctors found a stage four tumor in his neck.

“Life was a constant grind,” he says. “When they laid me off I was so thankful. I said I’ll never work in a cubicle again.”

He’s stayed true to his word. Post-cancer life found him working at the Colorado Springs Fine Arts Center building sets for productions. It was ideal. He had a new lease on life, he says.

Around the same time, after his cancer treatments were over, he felt the urge to make art again. He’d been a lifelong painter, but exhaustion had ground him to a halt. He had only enough energy to go for a short walk with his camera. But along the way, something serendipitous happened that would change the course of his life: He took a landscape photo that amazed his then wife. She told him to print it, find a coffee shop to display it and see if it sold.

Her intuition was spot-on. The photo sold and Schneider was inspired.

He began taking photos of everything — landscapes, friends, family — until one day a friend scored him a photo pass to a rock concert at Colorado Springs’ Sunshine Studios. He took his first concert photos of the bands Saving Abel and Tantric and found his niche.

He’s now shot more than 1,000 band photos, mostly at Sunshine Studios, but also as a freelancer at Denver music festivals.

“When I show up to concerts I don’t know who’s playing or anything about them or the music,” says Schneider. “It gives me an advantage. I can walk in and I’m just a dude. We just talk. Instantly their guards go down and they’re normal around me and not trying to be some rock ‘n’ roll star.”

His blooming photography career also paved the way for him to begin working in galleries — first The Gallery Below and now Art 111, where he’s been since 2019. And he recently learned he was accepted to shoot The Broadmoor Pikes Peak International Hill Climb this summer.

He credits his success to how cancer changed him.

What: "Windows to the Sky," works by Robin Schneider and others

Something else: First Friday Downtown, opening receptions from 5-9 p.m. Friday at downtown galleries, retailers and nonprofits

2 for 2: Ledecky wins her shortest, longest races at trials

Back from neck injury, grateful Hunter excited about Vikes D