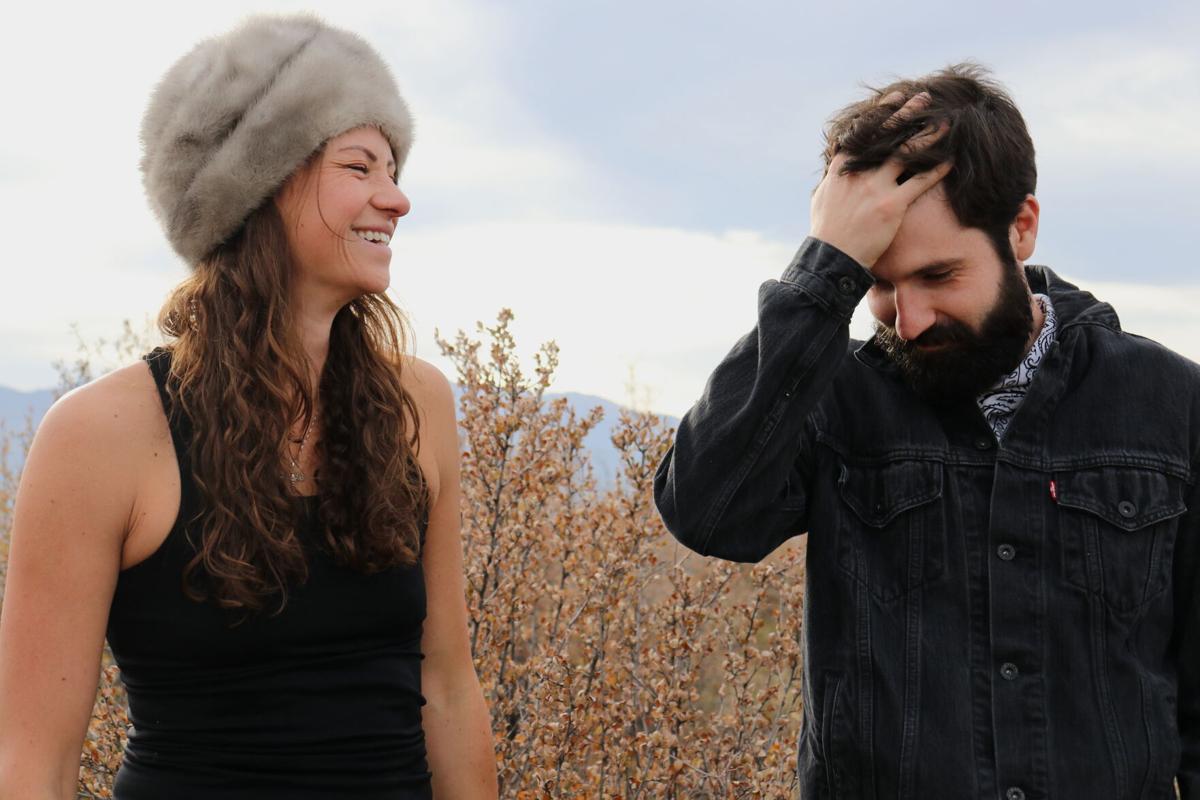 Mary and the Pharaoh is a new Colorado Springs band made up of Deirdre McCarthy and J.J. Murphy. 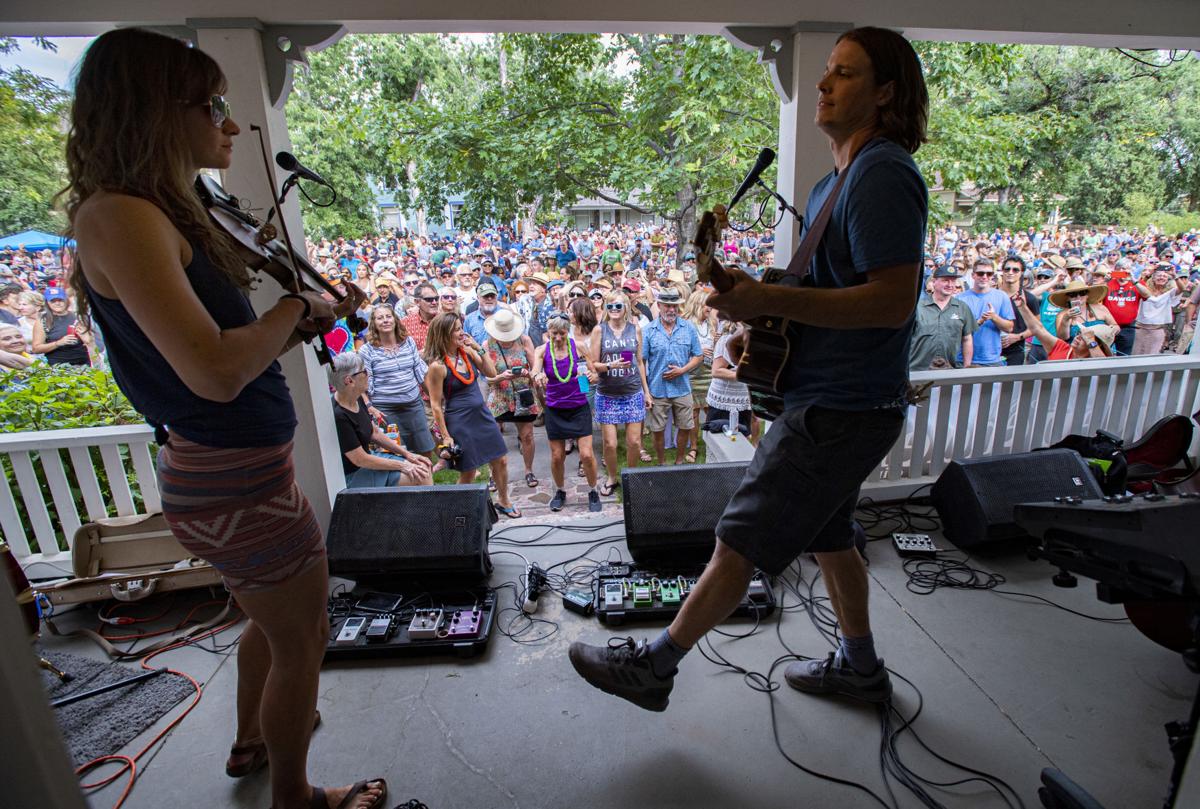 Deirdre McCarthy, left, and Rob Fulton of Woodshed Red play the last porch in front of a couple thousand spectators Sunday, Sept. 15, 2019, during the fourth annual Porchfest in the Patty Jewett neighborhood. Woodshed Red has played all for Porchfests. This year three bands on three different porches, a disc jockey. (The Gazette, Christian Murdock)

You could call it some good — and weird — timing.

It started when J.J. Murphy moved here from Nashville, Tenn., in August 2019. Within a month, he linked up with local singer and violinist Dierdre McCarthy, a previous member of the popular Colorado Springs band Woodshed Red.

After living in Nashville for eight years and finding success touring with the band Dynamo, among other gigs, Murphy felt pulled away from one of the world’s biggest music towns. And he felt pulled to Colorado Springs.

What: Mary and the Pharaoh

Price: Tickets, which are sold in sections of four seats, cost $40 and are available at stargazerstheatre.com.

It’s a move the guitarist had considered for years.

“Anytime we toured in Colorado, I felt a sense of creative liberty that I didn’t feel in Nashville,” Murphy, who grew up in New York, said. “It felt more homegrown out here.”

Murphy moved to Nashville for graduate school at Belmont University, where he studied guitar. The following years in Nashville taught him a lot, too. Murphy says he didn’t feel there was a scene for the kind of music he wanted to make, though. So he left for Colorado.

He viewed meeting McCarthy as a sign he made the right decision. While Murphy played solo shows around town, he and McCarthy often found excuses to play together. They even formed a band, simply called the J.J. Murphy & Deirdre McCarthy Band.

He finds it hard to explain how two musicians can mesh like that.

“I describe it almost like there’s a thought bubble between us and we can both see it the most similar out of everyone else,” Murphy said. “We’re just on the same wavelength.”

“We felt a ton of potential together and never found the right outlet for it,” Murphy says.

Then, the pandemic began and threatened to throw off their progress. Instead, Murphy and McCarthy, dug into their musical connection. Since they live just a few houses from each other, they’d often jam together and practice for occasional gigs or livestreams.

And in November, they introduced their new name: Mary and the Pharaoh. Together, with Murphy on guitar and McCarthy lending her violin skills and vocals, they play a mix of original music and covers, ranging from Led Zeppelin to Doc Watson to Nirvana songs. No matter what they’re playing, Murphy says the duo’s knack for improvising makes each tune unique.

Within the past few months, they also launched a podcast under the “Mary and the Pharaoh” name that features conversations with fellow musicians. They started it as a way to stay connected during the pandemic. Even as live shows are slowly coming back, including a Mary and the Pharaoh show this weekend at Stargazers Theatre, the podcast will live on.

“Long story short,” Murphy says, “it kind of all clicked over the pandemic.”

For him, that includes his new home in Colorado Springs. Murphy, who is also a composer and private music teacher, plans to play shows around the state in the future with his new band and on his own.

“It feels really fruitful here,” he said. “It definitely feels like I made the right decision.”

A country concert is coming to the new Weidner Field in downtown Colorado Springs.