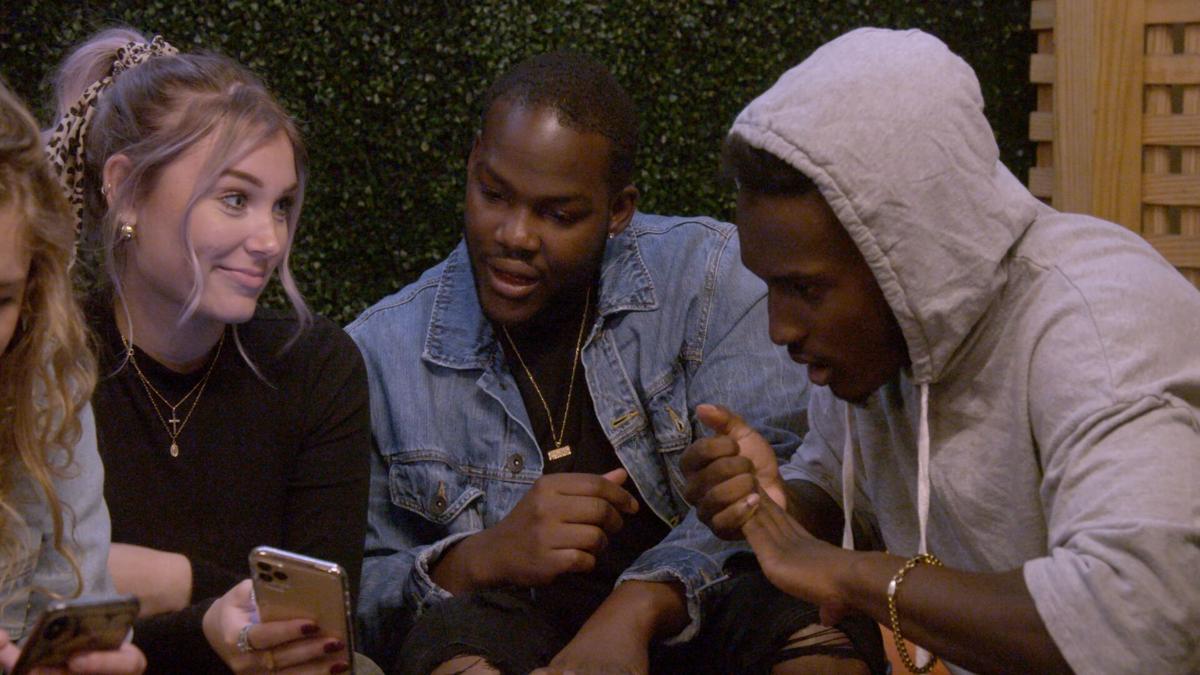 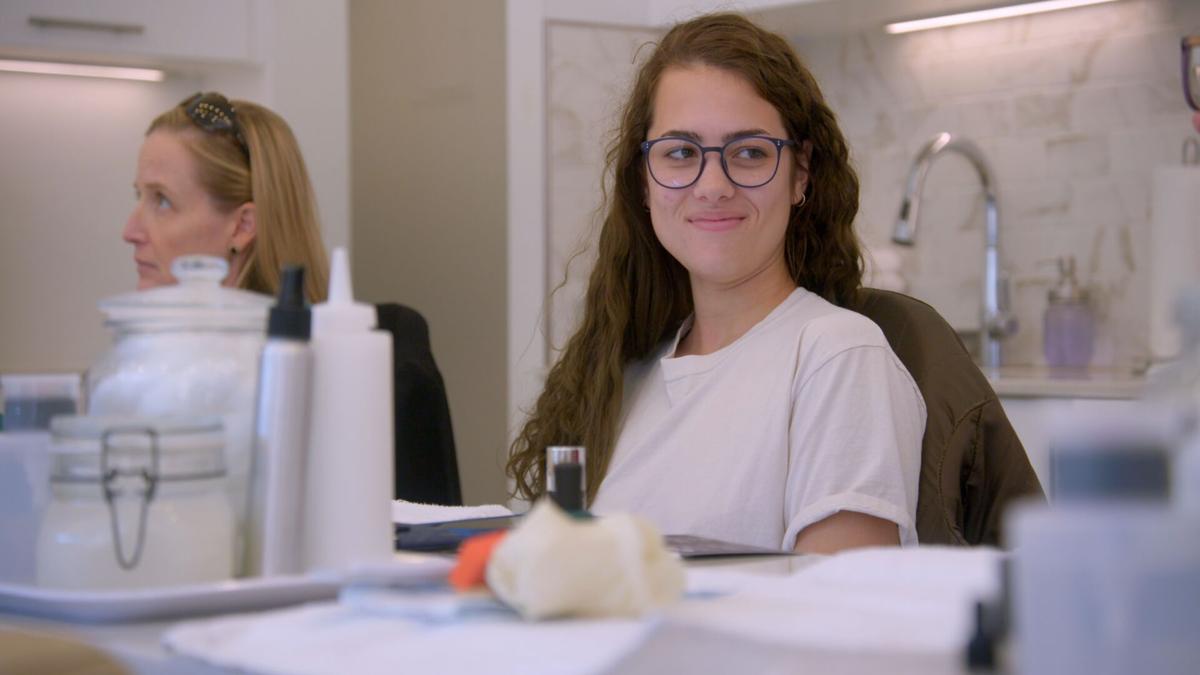 Renate Rose in a scene from the Netflix docuseries “Deaf U.” 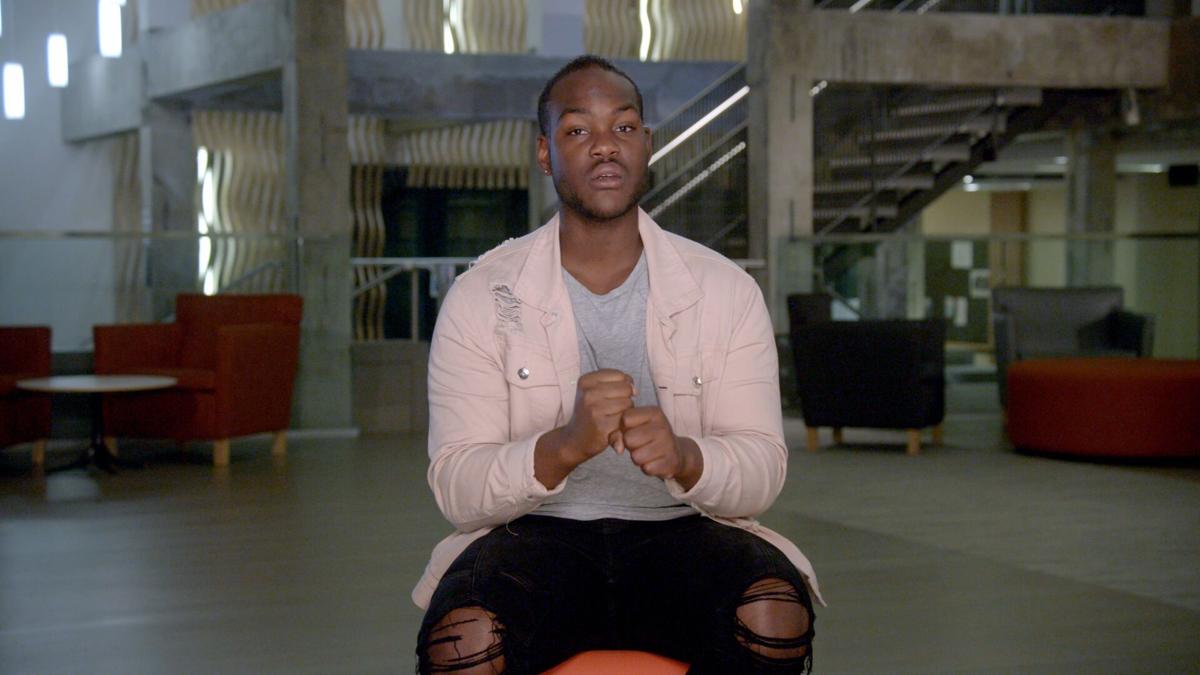 Daequan Taylor in a a scene from the Netflix docuseries, "Deaf U." 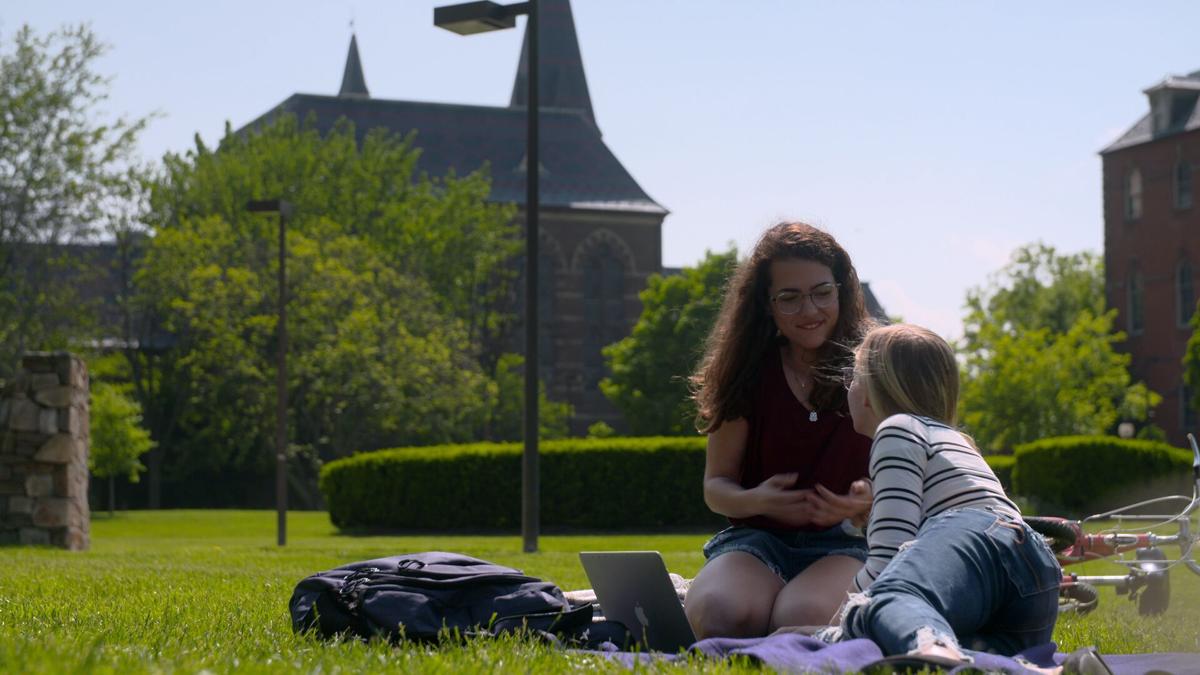 Renate Rose and her girlfriend in a scene from the Netflix docuseries, "Deaf U."

Renate Rose in a scene from the Netflix docuseries “Deaf U.”

Daequan Taylor in a a scene from the Netflix docuseries, "Deaf U."

Renate Rose and her girlfriend in a scene from the Netflix docuseries, "Deaf U."

The premise: This coming-of-age documentary follows a tight-knit group of deaf students at Gallaudet University, a private college for the deaf and hard of hearing in Washington, D.C.

As the group of friends navigate the high, lows, and hookups of college life together, their stories offer an unexpected and unfiltered look inside the deaf community. The first season consists of eight, 20-minute episodes.

Highs: What’s it like to be deaf? That’s exactly the question “Deaf U” examines at one of the most complicated times of anyone’s life — during college.

The documentary follows a diverse group of seven unique college students. Rodney is a big-time flirt and a Gallaudet football player. Girls are wary of him because he has a reputation as a ladies man. Cheyenna is a social media influencer who despite being immensely popular doesn’t feel like she fits in.

Renate is a social activist unafraid to speak her mind and share her emotions. Tessa is part of Gallaudet’s “elites” who come from a long line of nonhearing families. Dalton is a laid-back football player who likes hanging out at the local craft brewery. And Daequan is the friendly and easygoing member of the group. He can get along with anyone, but his troublesome childhood prevents him from truly opening up to people.

At first glance, these young adults seem like just another group of college kids, and in so many ways they are. They struggle with all of the same things that hearing people do in their early twenties.

An uncertain career path, relationship drama, being the subject of campus rumors and gossip, dealing with childhood trauma, crippling self-doubt, undeserved overconfidence, more relationship drama and managing parents’ expectations are just a few of the challenges these students face.

While many of their problems are easy to relate to, the students in “Deaf U” are part of something that most viewers have probably never experienced — deaf culture — and it is fascinating.

There’s a hierarchy within the disability based on your level of hearing impairment. Those who are completely deaf and who come from nonhearing families consider themselves to be different from those who have lesser degrees of hearing loss.

Deaf individuals also communicate much differently than you’d expect. American Sign Language is used by everyone, but signing is not a word-for-word translation. Each person in “Deaf U” signs slightly differently and after awhile you start recognizing each person’s individual voice. ASL requires a lot of body language, which makes it incredibly expressive.

It also leads to direct communication. A topic that a hearing person could likely dance around verbally doesn’t happen on this show. The students at this school get straight to the point.

One of the most interesting things about the culture at Gallaudet is that the students don’t have a lot of filters. At school the students are in a bubble of sorts, in a world that’s unique to them.

That level of comfort leads to some frank and honest conversations on a myriad topics. The level of authenticity you’ll see in these young men and women is somewhat startling but also incredibly refreshing.

Lows: The first season of “Deaf U” consists of brief, 20-minute episodes. After gobbling through six of these bite-sized appetizers I was hungry for the main course. Twenty-minute episodes just don’t do this series justice; it needs to be longer because the stories of each person are so layered. There’s a sentence I’d never thought I’d write about a TV show.

Grade: (A): During a Television Critics Association panel for the show in August, cast member Daequan Taylor was asked what he hoped viewers would take away from the show. “That we’re just like normal people,” Taylor replied. “But I guess in a way we have a unique difference. We do the same things that everyone does every day.”

This series certainly demonstrates how typical, yet special this community is. The lives of the students in “Deaf U” make for compelling and thought-provoking television.

Technology is humanity's greatest enemy in 'Next' | TV Review