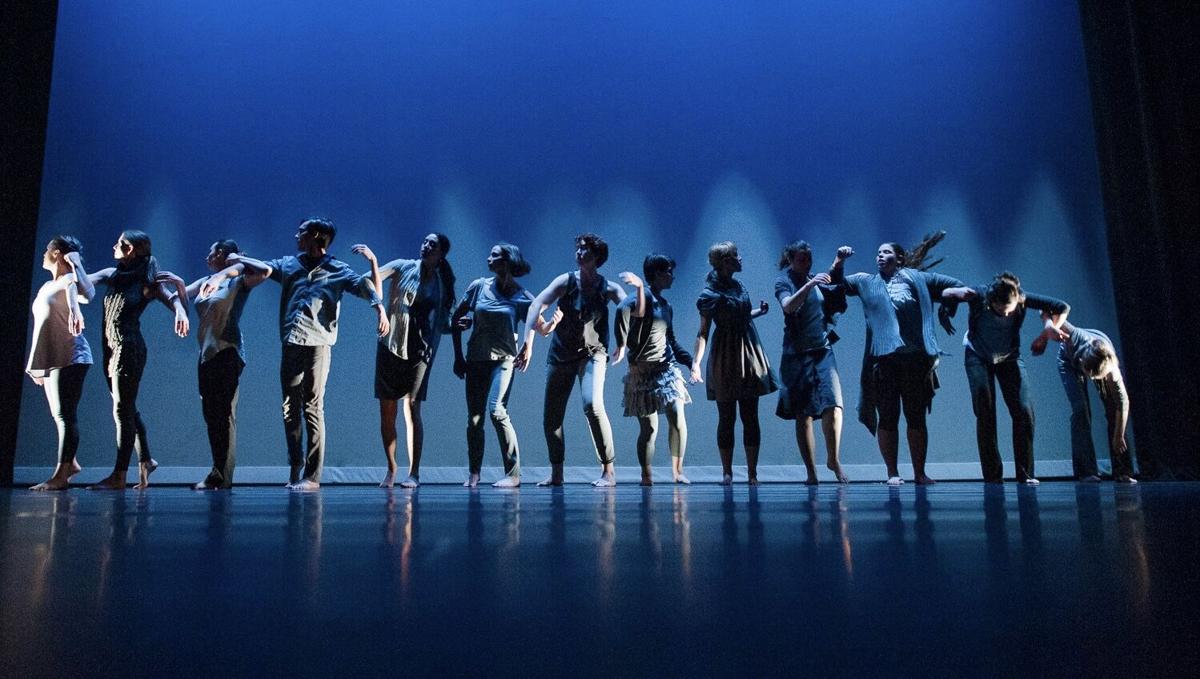 The Bottesini Project, Ormao Dance Company and University of Colorado at Colorado Springs faculty and students will perform in “Anti-Borderlands.” 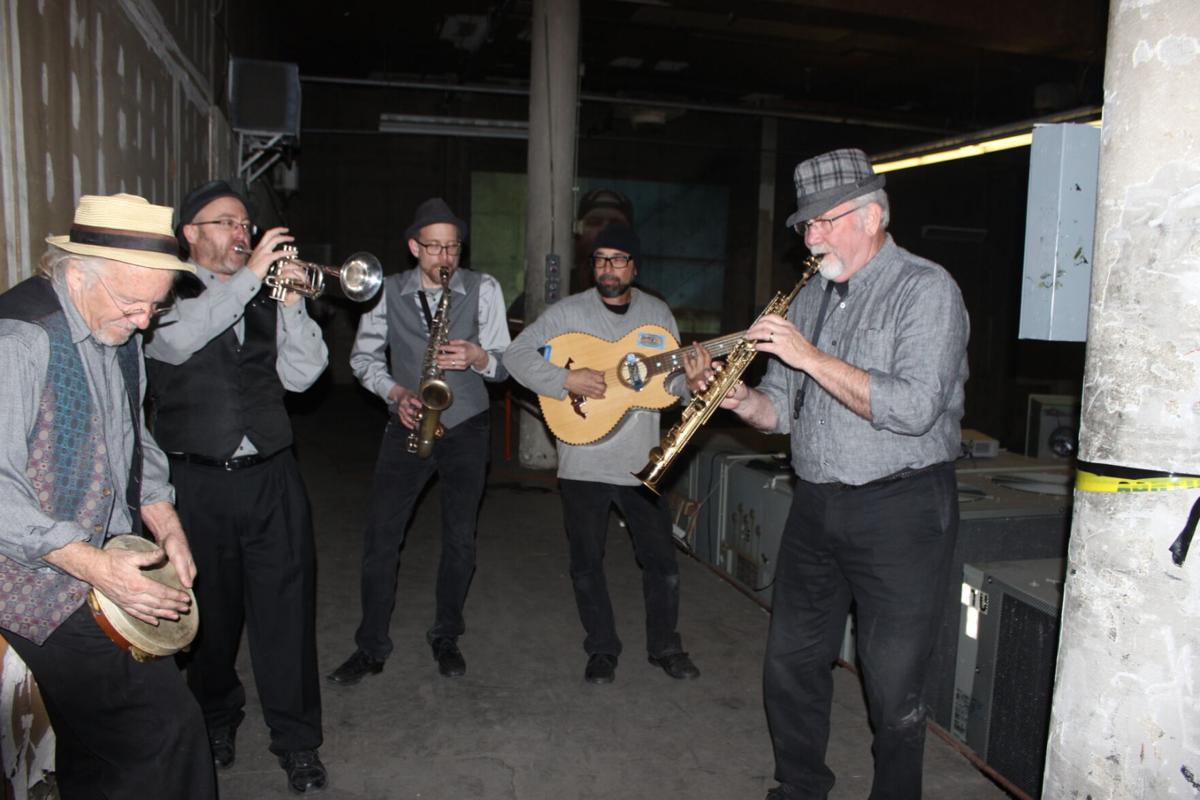 Denver-based improvisational jazz group Bottesini Project will perform during an outdoor concert at Heller Center on the University of Colorado at Colorado Springs campus. “Anti-Borderlands” will feature physically distanced musicians and dancers and wandering audience members.

The Bottesini Project, Ormao Dance Company and University of Colorado at Colorado Springs faculty and students will perform in “Anti-Borderlands.”

Denver-based improvisational jazz group Bottesini Project will perform during an outdoor concert at Heller Center on the University of Colorado at Colorado Springs campus. “Anti-Borderlands” will feature physically distanced musicians and dancers and wandering audience members.

The past six months have forced our collective hand.

We’ve had to adjust and pivot, and then pivot again. We’ve gotten creative and learned what it means to improvise.

“Anti-Borderlands,” part of the new “Take it Outside, People! Concert Series,” will pay homage to our ever-shifting lives and how we adapt one day at a time, including how we come together to play and listen to music.

“Improvising as a culture, not just in our own lives,” says the concert’s producer Glen Whitehead, who’s also an associate professor of music at the University of Colorado at Colorado Springs. “It seems to be becoming more of an improvisation to come together as a culture and solve some really drastic problems in the next coming years. It’s a species improvisation as the world becomes more connected during this time.”

Musicians and dancers will be strategically spaced around the Heller Center, a vast area of land in the valley north of UCCS, while the audience also will be guided to spread out. Lawn chairs and blankets are welcome.

The first half of the program will feature the Bottesini Project, of which trumpet player Whitehead is a member, Ormao dancers and poet Rayne Fox. The second half will feature 15 to 20 student musicians and members of Bottesini Project performing the world premiere of composer John Forshee’s piece “Anti-Borderlands” for field orchestra, an original, site-specific work.

“The experience of being in a concert setting and feeling firmly in control of your spatiality will be a core part of the aesthetic experience of the concert,” Whitehead says.

Whitehead, Bottesini Project and Ormao previously collaborated on “Press” and “PREPRESS,” a site-specific modern dance installation at the former Gazette building on South Prospect Street. The audience was free to move around the performance spaces, much like in the upcoming show at Heller Center.

“Part of the construct is the unknown, and the surprise of the unknown is a core part of the strategy,” Whitehead says.

Performing outside and spread out from each other is a challenging task for musicians. Listening to such a performance also is a different experience for the audience.

“It stretches your ear, not only for balance but time,” Whitehead says. “Music becomes very different as well. It’s almost elasticized. Like the spatiality stretches the music out in new ways. It feels less linear and more multidimensional.”

Where: University of Colorado at Colorado Springs Heller Center for Arts and Humanities, 1250 N. Campus Heights

Colorado Springs photographer's first love is nature photos. Cultivating his skill helped naturally combat the depression and anxiety that has plagued him since he was a teen.