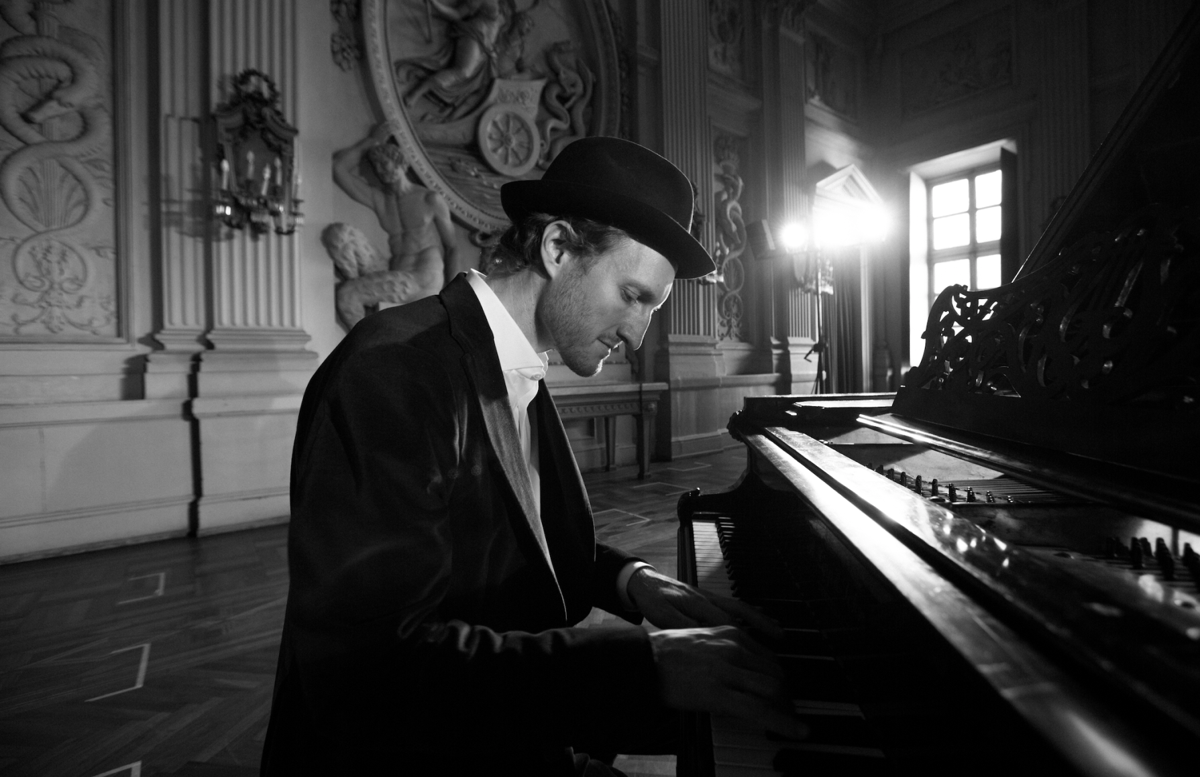 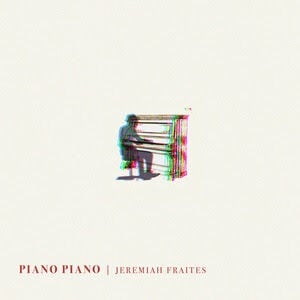 Jeremiah Fraites doesn’t remember his first moments around the piano in his New Jersey childhood home. There’s where his mom comes in.

She says little Jeremiah would go up to the piano, which was donated to the family from a church, and “curiously touch it.” To her, his methodical moves stood out from other youngsters who might smash or slam the keys.

“That’s a classic mom story,” Fraites, 35, said during a phone interview with The Gazette.

Before Fraites co-founded The Lumineers and before The Lumineers became known as the biggest band to come out of Denver, it seemed he was born to do music.

He’d use coffee tins and chopsticks as a drum set. He’d get scolded at school for tapping on his desk, though his taps were almost subconscious.

“It was a slow process,” Fraites said. “But everything was always leading to music.”

In some ways, things were always leading to his debut solo album, called “Piano Piano.”

On the mid-January day the album was released, Fraites thought of another classic mom story, which he labeled as his first memory of music: when she gifted each of her young sons a cassette tape.

Fraites got one by Beethoven and his brother got Mozart. Sometimes they’d argue about which composer was better. Fraites defended Beethoven as if he were a superhero. For years, he fell asleep listening to that cassette tape until eventually it was worn down.

He wanted to pass on that feeling.

“I hope you can find something in my album like I did with that cassette tape,” Fraites wrote to this followers on social media.

Some of the 11 instrumental tracks on “Piano Piano” — which means “little by little” or “step by step” in Italian — have been in the works for 15 years, while others came to Fraites this past summer during time at home in Denver. Fraites wants to be clear that this isn’t a COVID record.

“I was going to do this anyway,” he said. “It’s more like the pandemic afforded me all this time to make the record.”

Fraites first wrote one of the album’s tracks, “Nearsighted,” when he was 21 and studying abroad in London. Others songs come from fragments that didn’t fit into songs for The Lumineers.

When Fraites decided to put out a solo album, he worried about how fans of the folk/rock band might receive his own stuff.

“I’m self-aware enough to know that anything I do will pale in comparison to the strength of what The Lumineers are doing,” he said. “People are going to inevitably compare your solo stuff to the band you’re in.”

It helped that Fraites long ago decided his album wouldn’t have any lyrics or words.

My album, Piano Piano is finally out! Thank you to everyone for helping me bring this album to life! 🙏 🏼 Listen now: https://t.co/qUMCVRzmu5 pic.twitter.com/CESSniLZPP

“For me, I feel like that type of music can hit me harder,” he said. “You can make it personal and make it specific to you.”

One example comes from the newest song on “Piano Piano.” Fraites completed “Possessed” over two days while at home. The notes came to him one night while his 2-year-old son and wife were sleeping.

“I named it that because I felt like I was possessed by this idea enough to finish the song in 48 hours,” he said. “And it never happens like that.”

Listening back to the song, Fraites has found meaning in the melody that seemingly came to him out of nowhere.

“As a metaphor, if you go out and you’re digging for gold, most of the time you come back with nothing,” he said. “If you keep going back to that well, sooner or later, you’re going to find something. That’s kind of what it means to me. … To not get discouraged and to keep going back.”

“Piano Piano” serves as a testament to how much Fraites has gone to that well — and honed his craft — over the years. When The Lumineers started out and were covering Tom Petty songs at bars, Fraites could barely play some of the piano chords.

“It was very difficult for me,” he said. “I was basically forcing myself to learn.”

“To me,” Fraites said, “sitting at the piano is the greatest thing on Earth.”

Something good came out of all those Zoom calls for Courtney Arnstein: She started to get a lot of compliments on that thing behind her.

The disabled hope their Oscar moment can become a movement

WNBA begins its 25th season with a second virtual draft