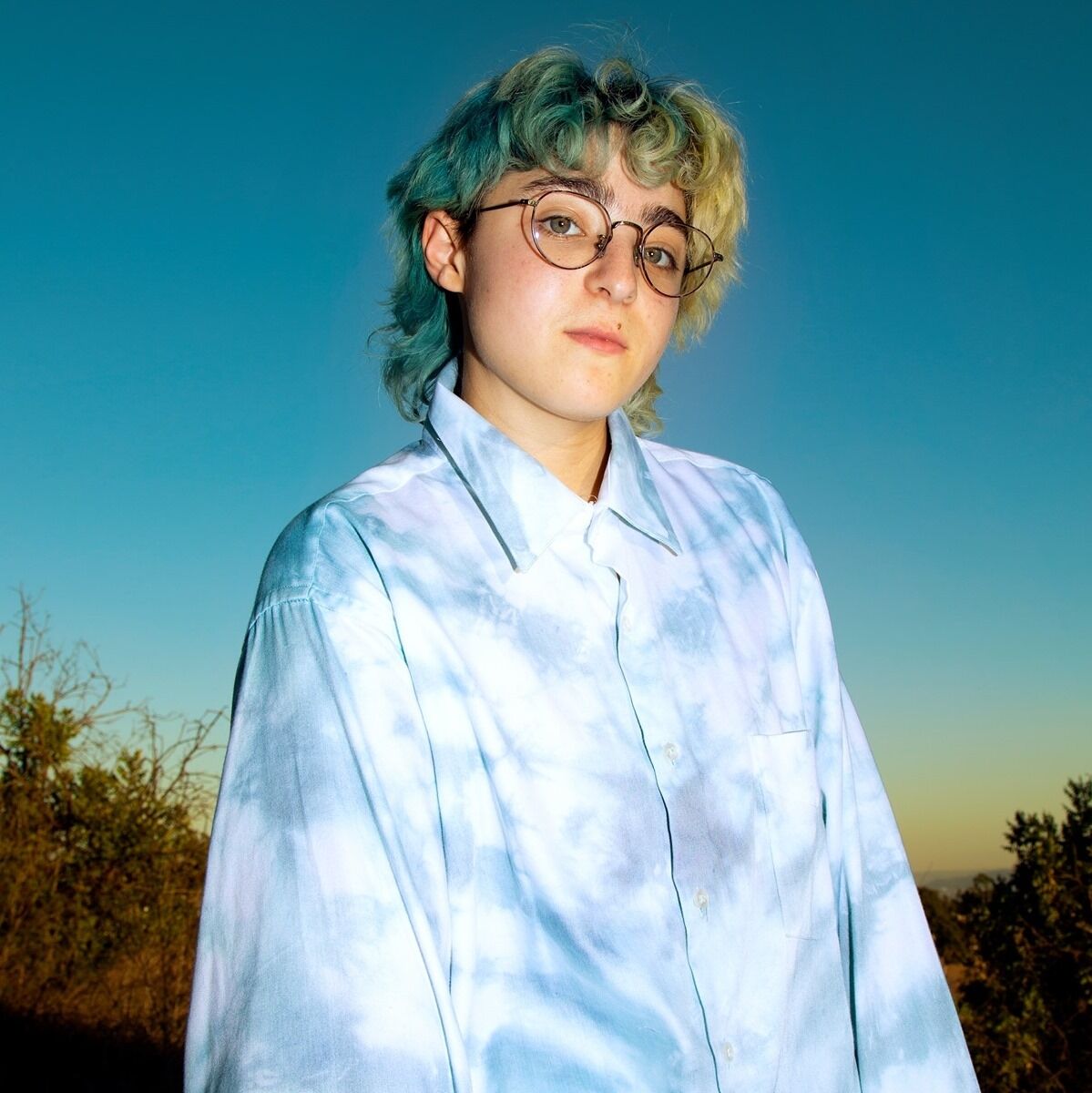 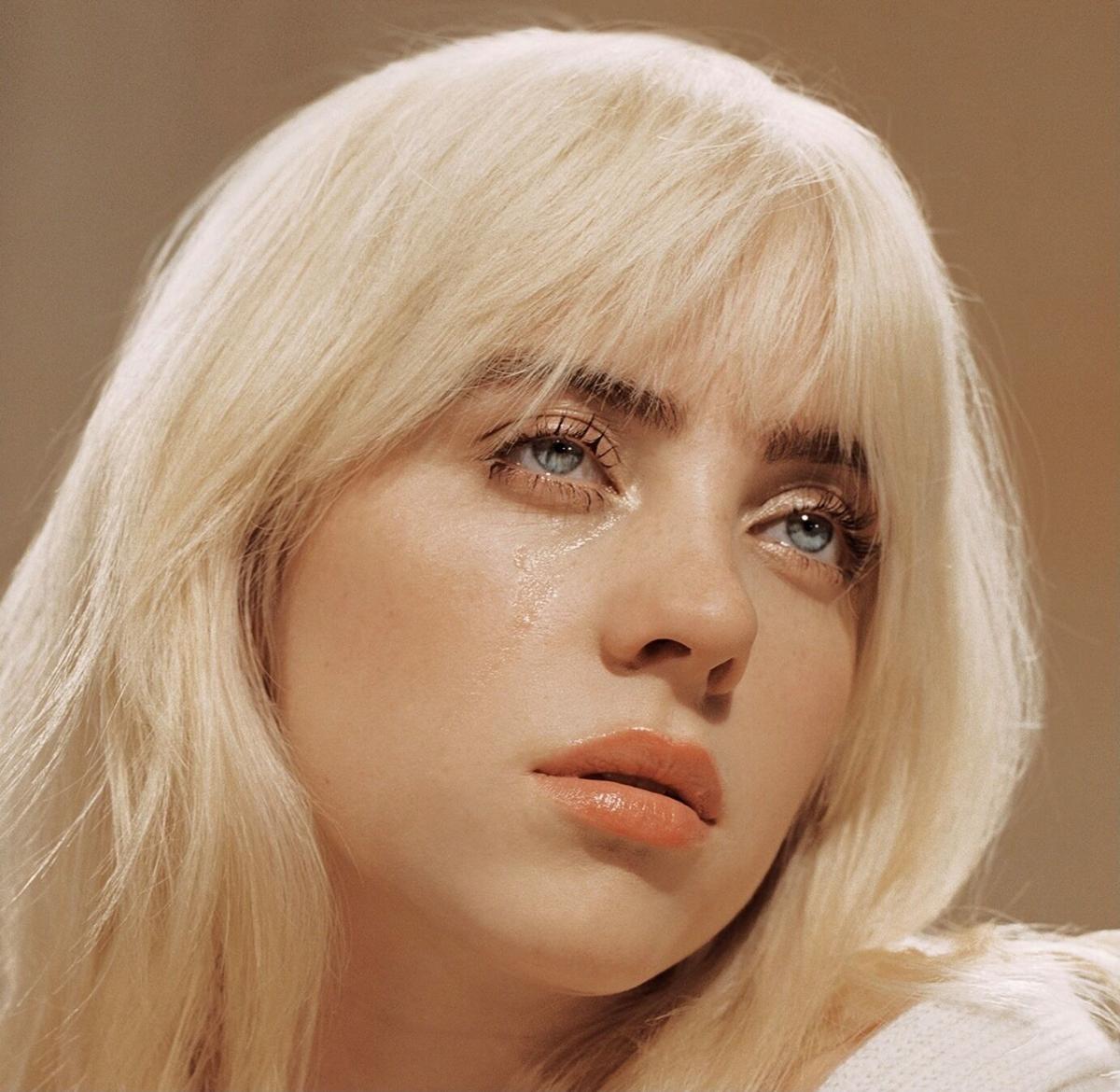 As summer sets in, so does the heated battle for the song of the summer.

There are some obvious tasty choices so far, like Justin Bieber’s “Peaches,” which I’ll admit I still get stuck in my head. John Mayer released a new easy-listening tune, but it seems like just another John Mayer song about trains. And I’m glad Lorde is back, but I was expecting more from her comeback song. When building my summer playlist, I’ve been looking beyond the main pop players, while not ignoring some songs that demand to be in the conversation. So, here’s my list of 10 songs of the summer, including some underdog choices.

As a long awaited follow-up to Kiyoko’s 2018 album, “Expectations,” the pop star gave us a glimpse of her sweeter, reflective side with the song “Chance,” which she released on June 1. The song’s title alludes to two meanings: Kiyoko sings about not taking chances on relationships because she didn’t know how to take a chance on herself. The message, then, is this: Take that chance.

Following the announcement that Claud was the first artist signed to Phoebe Bridgers’ label, Saddest Factory Records, there were some high expectations on the bedroom pop singer’s album “Super Monster.” The verdict? It’s super good. My favorite so far is “Soft Spot.”

After many months feeling far from the special people in our lives, we’ve probably learned even more how much they mean to us. “Imagine” puts that feeling into a feel-good song, with the touching chorus you should sing to whoever you love: “I can’t imagine my life without you.”

Beach Bunny released “Cloud 9” in 2020, but the catchy love song got another life when a version was released in April and took over TikTok. The new version features Tegan and Sara, and was reworked to include all forms of pronouns, allowing for anyone, regardless of sexuality or gender, to relate to the hooky track.

“I Quit Drinking” by Kelsea Ballerini and LANY

A drop of country music just feels right in the summertime. This new collaboration between country singer Kelsea Ballerini and pop band LANY has a fun hook while lamenting missing someone. If summer love is feeling cold, this one’s for you.

Ratsula has long been teasing her upcoming album and here’s a promising taste: a beautiful love song that feels fitting for a summer night. Check out these beautifully wise lyrics: “I just want to love myself so I can love you better.”

This is one of those dare-you-not-smile songs. This first release from Silk Sonic, the supergroup made up of Bruno Mars and Anderson .Paak, feels like soul on a stick. And it leaves you wanting to sing it again.

“Don’t Go Puttin’ Wishes In My Head” by Torres

Here’s an indie rock song of the summer for those angsty days with the windows down. It has the nod-along quality paired with some pointed truths.

“Lost Cause” by Billie Eilish

If sad girl summer is still a thing, here’s its new anthem. Eilish set a lighter tone with her latest single, “Lost Cause,” to match her new blond hair. In the song, the 19-year-old pop sensation tells off an ex who she found herself losing faith in.

“Good 4 U” by Olivia Rodrigo

This list has been fun and all, but no other song has a chance against “Good 4 U” or Rodrigo’s entire debut album. I rue the day it stops being so cathartically fun to sing along to that “like a damn sociopath” line.

Jon Francis leaves the paintings of Colorado’s mountains and trees to other artists. He prefers to paint the area’s urban landscapes.