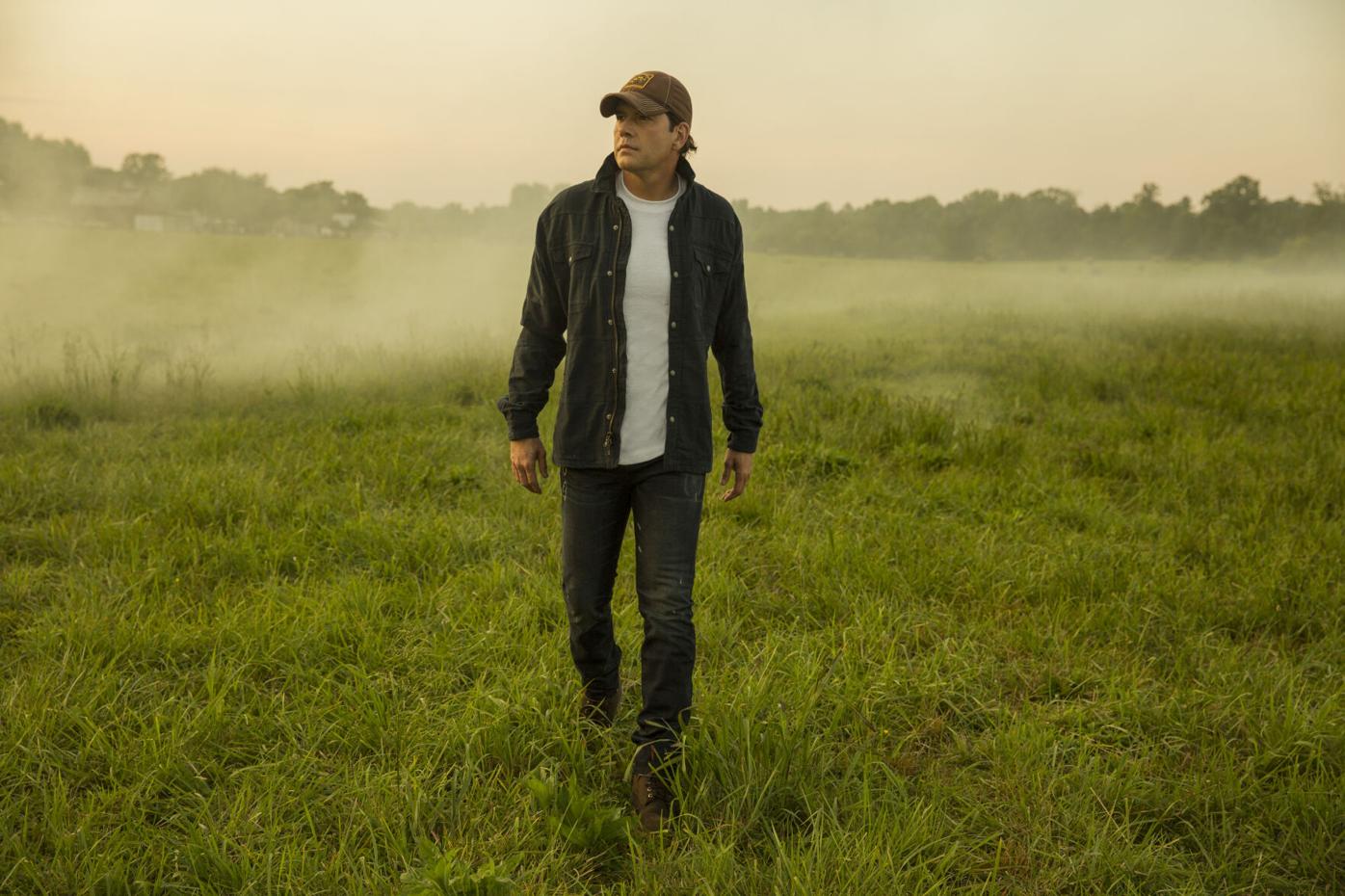 Country star Rodney Atkins is behind hits such as “Watching You” and “These Are My People.” 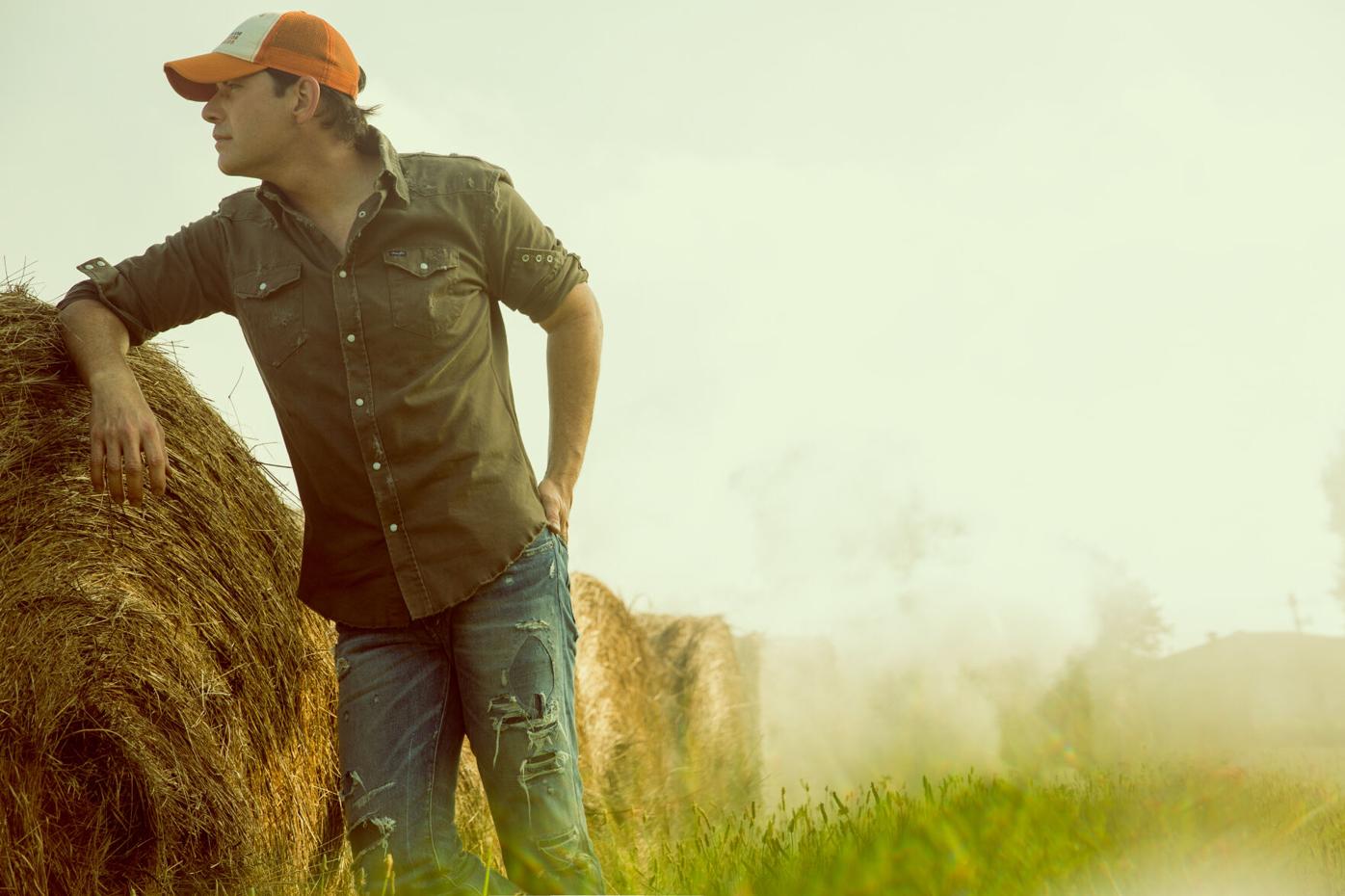 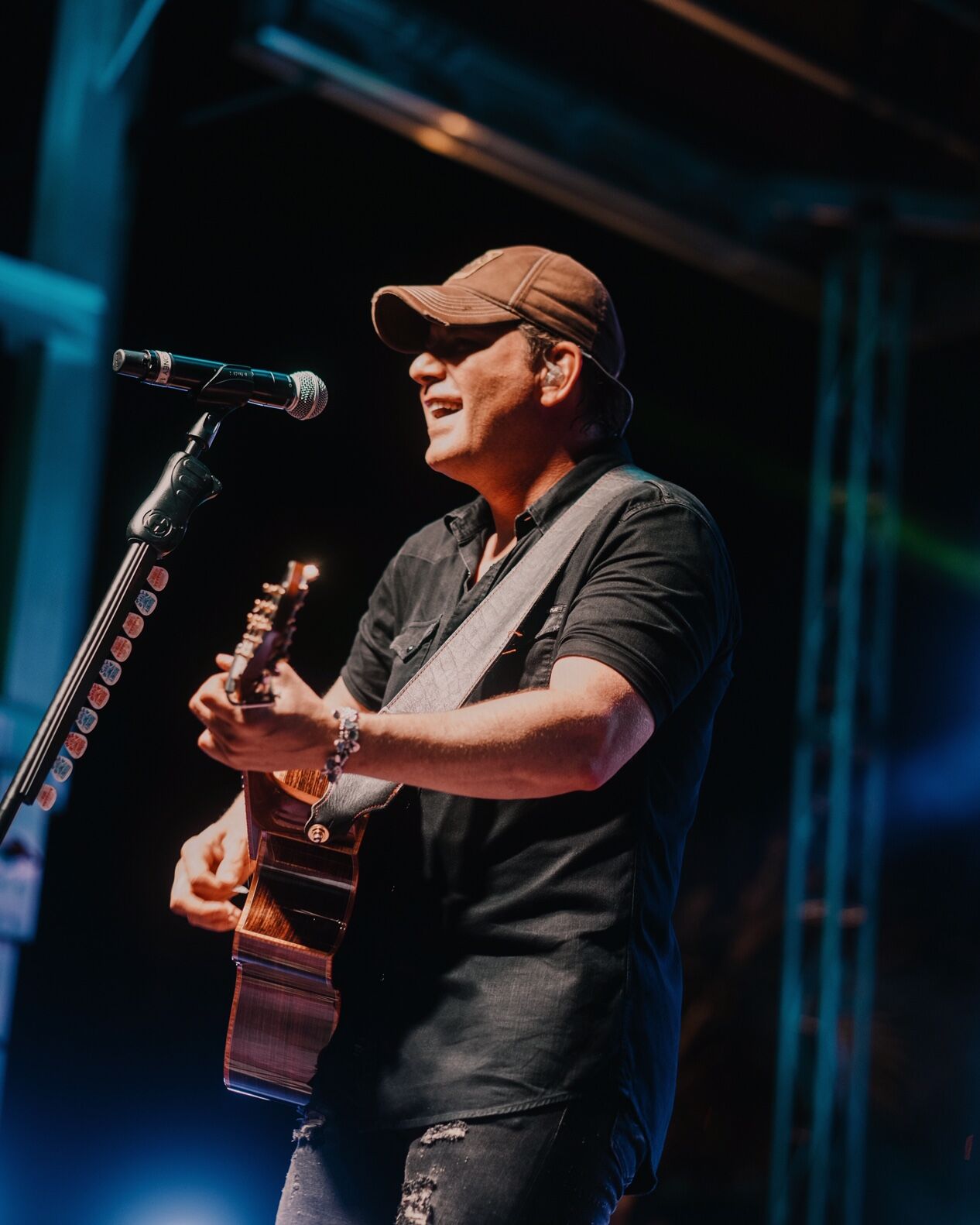 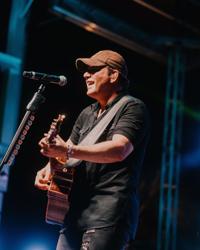 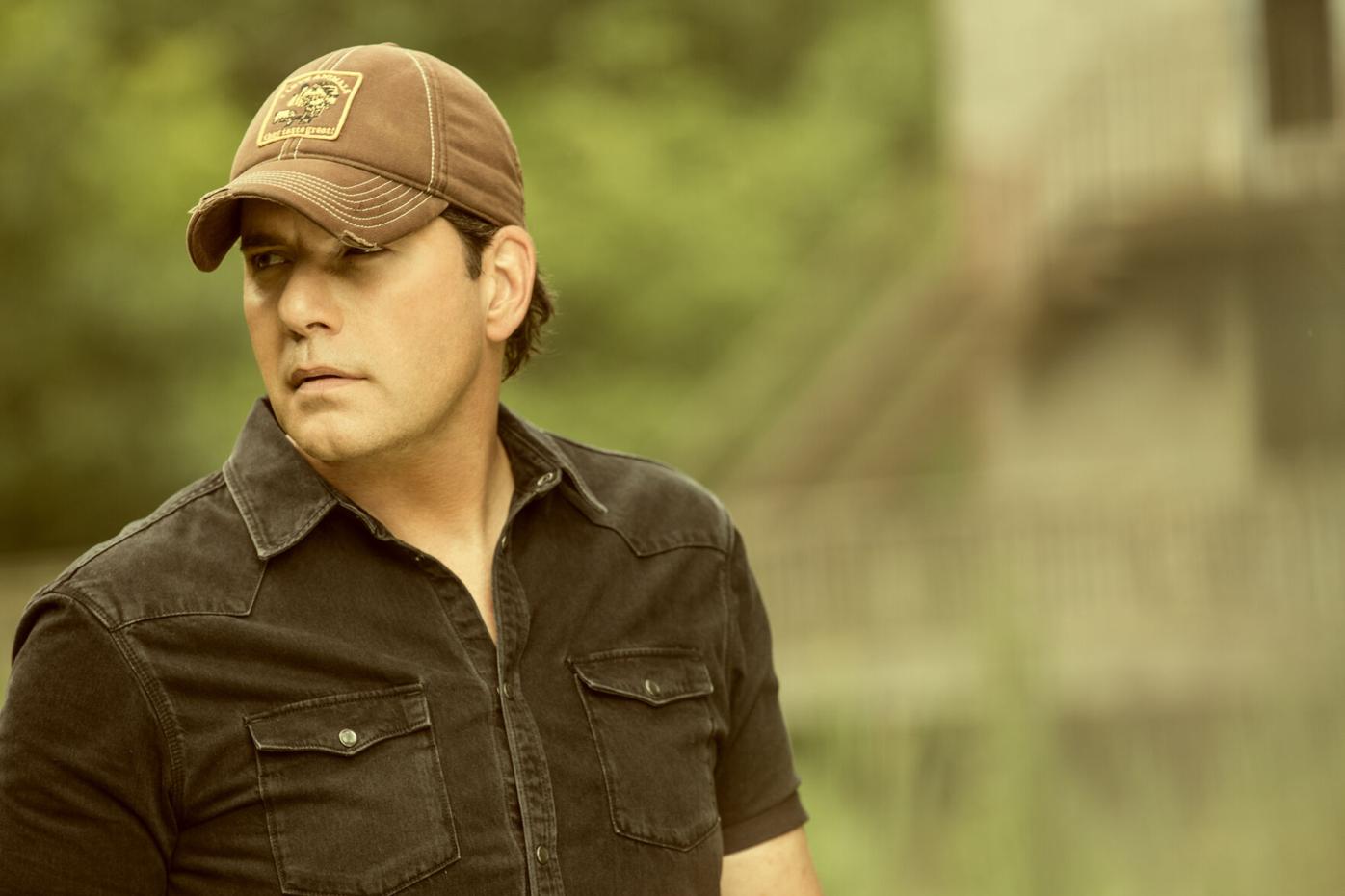 Rodney Atkins is behind hits such as “Watching You” and “These Are My People.”

Country star Rodney Atkins is behind hits such as “Watching You” and “These Are My People.”

Rodney Atkins is behind hits such as “Watching You” and “These Are My People.”

Rodney Atkins doesn’t really look at TikTok, so he had no idea one of his songs has been trending on the social media app.

Recently, TikTok has been full of videos of dads and sons sharing sweet and everyday moments together while the county star’s song, “Watching You,” plays in the background.

The videos often reference parts of the song, which honors the bond between a father and son, by wearing cowboy boots and camouflage pants or eating chicken nuggets.

Sometimes they sing along to the fun-loving lyrics, “Yeah, we’re just alike, hey ain’t we dad. I wanna do everything you do. So I’ve been watching you.”

That the country song from 2006 has found a place on TikTok is just another example of its surprising longevity. It’s one of the songs that shaped Atkins’ career. “Watching You” was deemed the No. 1 song of the decade by Country Aircheck. And Atkins has heard story after story from fans about how they relate to the song.

There’s his own story behind writing the song, and it’s a story Atkins remembers every detail about, as he said during an interview. Atkins remembers that he was recording his breakthrough album, “If You’re Going Through Hell,” at home. Specifically, he had his equipment set up in the pantry of his kitchen.

Atkins didn’t think his son was paying attention, but Elijah must’ve overheard some of his dad’s vocals. Atkins remembers picking his 4-year-old up from school when a teacher, named Miss Sarah, pulled him aside, saying, “I need to talk to you about your boy.”

She told Atkins about how she tries to get all the kids to line up quietly before lunch. And how, in that line, she could hear “a little voice” from the back singing, “If you’re going through hell, keep on going.”

“And she said, ‘I’ve never heard that song,’” Atkins recalled.

After that talk and putting his son to bed that night, Atkins went to the front porch and wrote most of “Watching You.”

As so many people have heard by now, the song sets the scene of Atkins and his son in the car when a green traffic light turned straight to red.

“I hit my brakes and mumbled under my breath,” Atkins sings, and says that his kid shared his frustration.

“Well then my 4-year-old said a four-letter word that started with ‘s’ and I was concerned,” the song goes. “So I said, ‘Son, now where did you learn to talk like that?’”

That’s when the chorus comes in, going like this, “He said I’ve been watching you dad, ain’t that cool? I’m your buckaroo; I wanna be like you.”

When singing that chorus at his concerts, Atkins has seen countless dads sing along while holding their kids up above their heads.

“I quickly realized that this might be something that can touch people’s lives,” Atkins said. “You see those dads and their kids sharing that moment and it’s pretty magical.”

But the song almost didn’t get its moment. When Atkins initially pitched the song to his label, executives weren’t sure about it. “They said it was too personal and that it was cute, but nobody wants to hear me sing about my 4-year-old,” he said. “But it’s the details that make it feel so personal to people. That’s what connected with folks.”

It’s also a song that proved hard to sing on stage, when Atkins was away from his son.

“You’re singing ‘Watching You’ about your son and I’m up there dying missing my son,” Atkins said. “I beat myself up about that a lot.”

Even that goes back to what the song is about: doing the best he can as a father.

“If there’s a common message in my music, it’s about making mistakes or struggling and pushing through that struggle,” he said. “It’s about being human.”

Atkins, who lives in Tennessee, has seen struggle during the pandemic, when he was off the road and worried about how to continue making music.

There was a bright side. He got to spend each day with his singer-songwriter wife, Rose Falcon, and two youngest sons, who are 2 and 3. Atkins and Falcon recorded an album together, which will be out soon. And he got to experience “every single little milestone” with his youngest boys.

“You can’t get that back if you miss it,” he said. “And I know that from experience.”

His younger boys don’t know the song “Watching You” yet. But Atkins bets that they will soon, because they’re all sort of living “Watching You Part Two.” And because it’s the kind of song that’s going to stick around.

“I’ve tried to be careful about that with the songs I write,” he said. “I want to make sure that the song is going to be relevant 30 years from now.”

100 years of Barr Trail: The magical journey up Pikes Peak, from people who know it best

To ask Barr Trail’s most devoted travelers about the trip up Pikes Peak is to ask them to summon dreams.