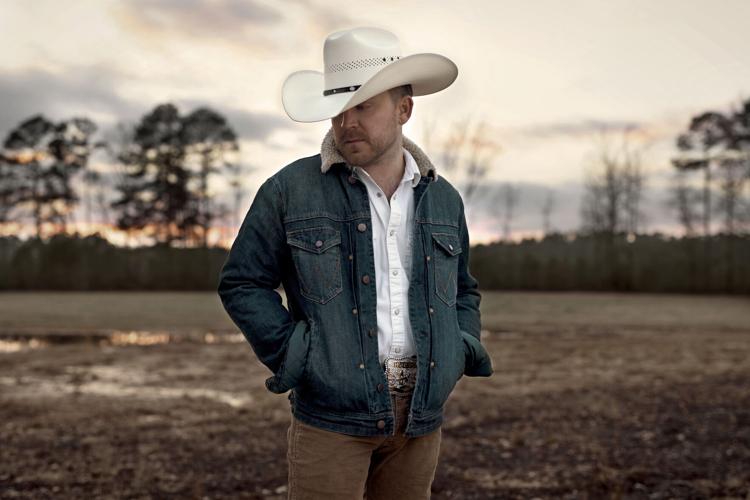 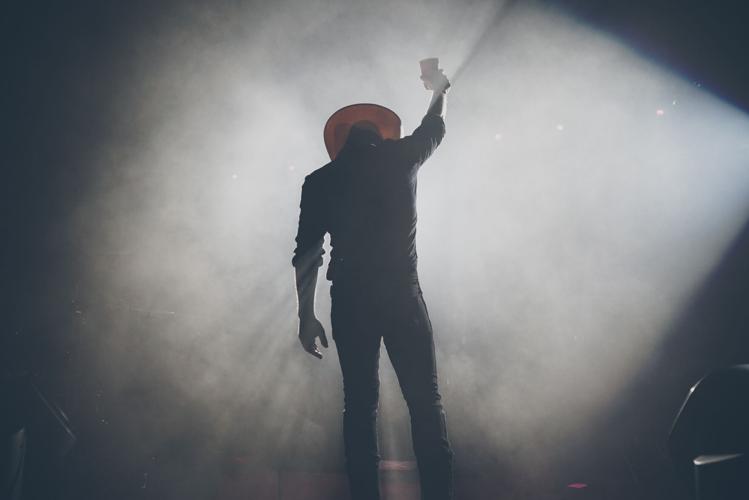 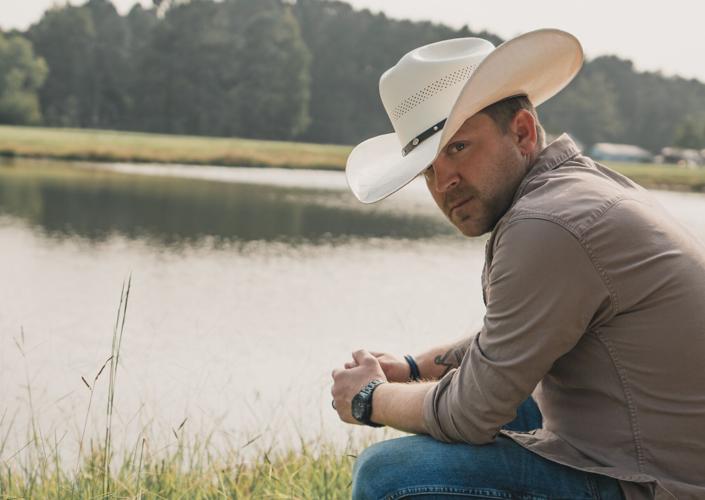 If you’ve gotten used to life moving slower, as in just staying home all of the time, it might seem surreal to, say, go to a country concert this weekend. You’re not alone. The country star who’s going to be on stage expects it to feel surreal, too.

In a video promoting his new album, Justin Moore wears his signature white cowboy hat and his boots crunch against the grass as he walks with his hands in his blue-jeans pockets. His pace is slow, as if to signal the pace of his days in quarantine.

“‘Straight Outta the Country’ feels like an appropriate title for right now,” he says. “Cuz I feel like it’s the only place I’ve been for a while.”

Moore has spent most of the last 15 months at home in rural Poyen, the Arkansas town of fewer than 300 people where Moore grew up and where he moved back with his family 10 years ago. After building a name for himself in Nashville, Moore wanted less of a city lifestyle, which he found on the property that’s been in his family since the 1800s. There, his four kids can have more of a normal upbringing. And people aren’t stopping him on the street for photos.

“My friends and family that are here, they’re happy for me, but they don’t really care if that makes sense,” he said. “I’m just Justin to them.”

When he calls me for our interview, he’s road tripping to Fayetteville with his daughters to watch a University of Arkansas softball game.

“So you might hear some high-pitched screaming in the background,” Moore warns with a laugh.

He has had more time for stuff like this, including coaching his kids’ softball and basketball teams.

“I haven’t had to miss any games this year,” he said. “Which isn’t always the case.”

“I think a lot of people took this time to lead a simpler life,” Moore said. “It sounds like a cliche country song. But it’s true.”

It has resonated with listeners and kept a solid spot for weeks on country radio.

“We don’t always get the timing of songs right,” Moore said. “But with this one, it seemed like we really did.”

Now, though, it’s time to show off another, rowdier side of Moore’s life, which is the subject of some of his biggest hits like “Why We Drink,” “You Look Like I Need A Drink” and “Lettin the Night Roll.”

This has been his longest stretch off the road since starting his music career nearly 20 years ago. He and Chris Janson will play at the new Weidner Field on Saturday, which will mark the first big concert at the downtown stadium. And it will kick off a summerlong tour for Moore.

“I think we all are ready to get back to our normal,” he said. “My normal is getting back on the road.”

Without shows the past year or so, Moore has started a podcast and performed occasional virtual concerts. He learned there’s “not a replacement for being in the same room together.”

“As artists, we all do things we don’t love doing so we can spend that hour and a half on stage,” he said. “That’s what we love. That’s why we do the things we do.”

But he won’t forget the importance of time at home.

“I think that’s something we’ve all learned,” he said. “There’s beauty in simplicity.”

Iron Springs Chateau in Manitou Springs will reopen after more than a year with the melodrama, "Honesty Always Wins...or...This Mine is Mine." The show opened and ran for one night last year before being shut down due to the pandemic. It runs through Oct. 2.