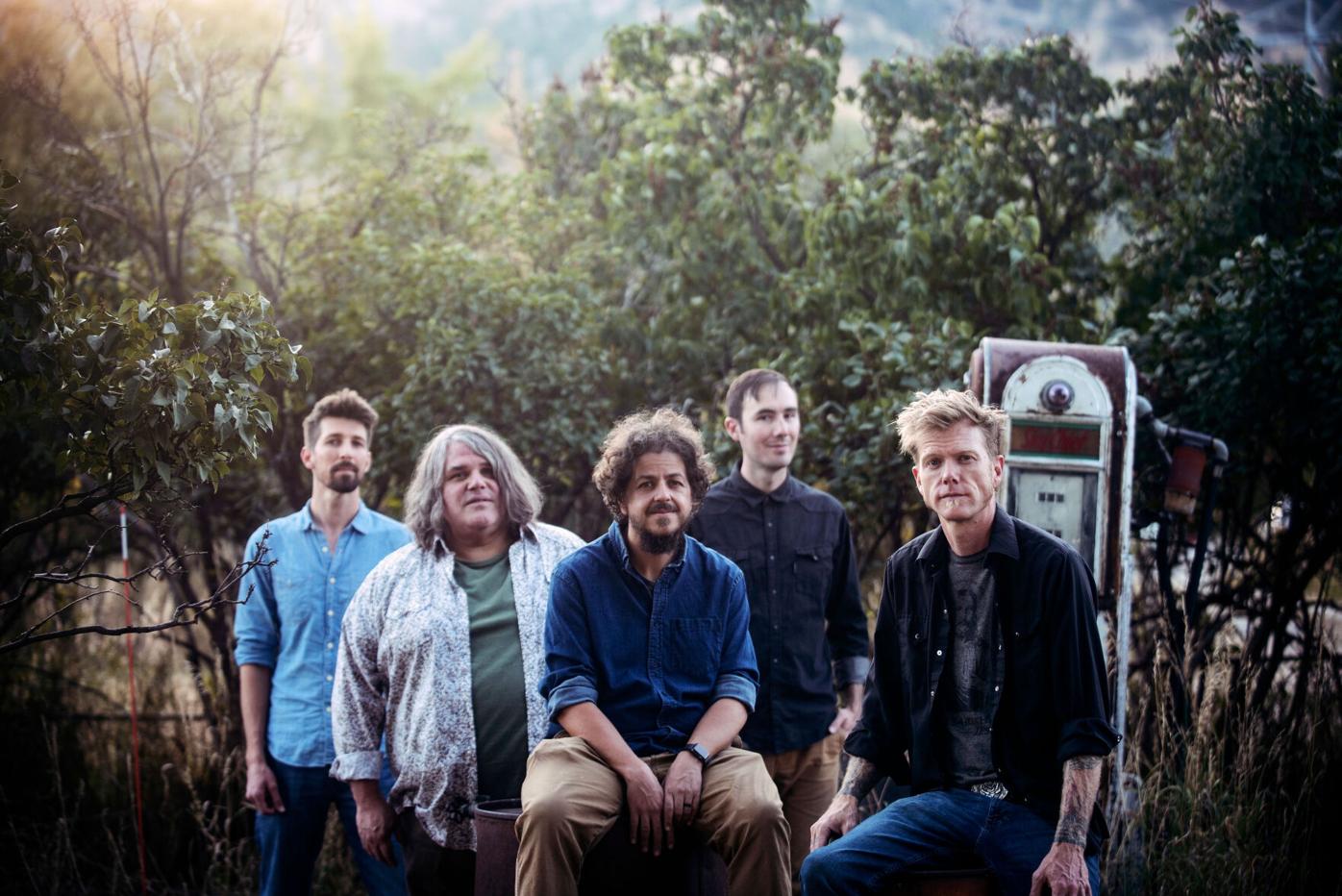 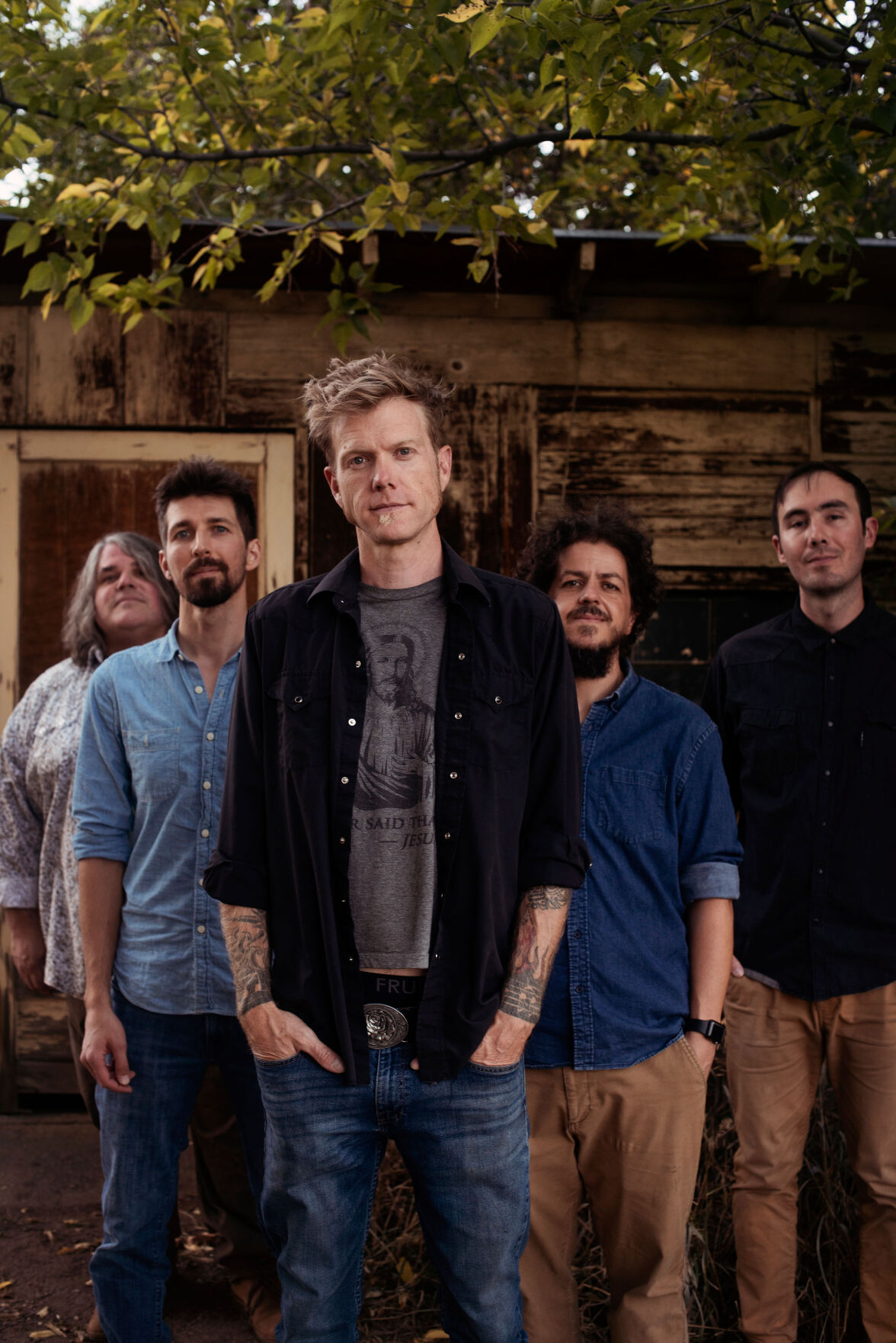 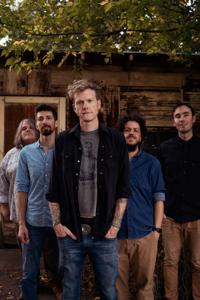 Gasoline Lollipops will perform Friday at Lulu’s Upstairs Standing in Manitou Springs. The Boulder band’s last album, “All the Misery Money Can Buy,” was all about President Donald Trump’s time in office. Courtesy Gasoline Lollipops

Gasoline Lollipops will perform Friday at Lulu’s Upstairs Standing in Manitou Springs. The Boulder band’s last album, “All the Misery Money Can Buy,” was all about President Donald Trump’s time in office. Courtesy Gasoline Lollipops

One listen to Clay Rose at the mic, singing with his band Gasoline Lollipops, and you know he’s seen more life than many.

Stories, light and dark, are hiding in his rich voice, and he’s unafraid to unfold the tales of his turbulent past. It is, after all, what’s brought him to the here and now, and cloaked him in an aura of survival.

The Boulder band, an amalgam of outlaw country, punk, folk and psychedelic rock, will perform Friday at Lulu’s Upstairs Standing in Manitou Springs. Their latest album, last year’s “All the Misery Money Can Buy,” is a “letter to the 45th president,” Rose said, “and the divide that’s growing between the middle class and the 1 percent. We caught some blowback on that.”

Recently, Rose has been exploring those painful life experiences and how, even as they were happening, he intuited there was inherent value in them.

“I knew they were adding depth to me that a lot of people would never have,” Rose said.

As a kid, he traveled back and forth between Boulder, where his dad lived, and rural Franklin, Tenn., where his mom resided. It was a hard way to grow up. “Culture shock,” he called it, bouncing from one part of the country to a very different part of the country. In high school in Tennessee, he wore a mohawk and made clear his love for punk music, which only turned residents and schoolmates against him. He got in fight after fight, finally landing in a psychologist’s office at 15, where it was decided he had severe homicidal and suicidal tendencies. He was taken to Vanderbilt Psychiatric Hospital, where he’d stay until he was cured.

Already a musician by this point — piano lessons started at 7, bass guitar at 13 and a punk band at 15 — he began to hone his songwriting skills while in the hospital. He refused to write his dark lyrics down, though, for fear staff would find them and use them to keep him trapped inside even longer. It’s a habit he’s held onto even today, memorizing his songs as he writes them.

At 17, post-hospital, he did his first solo singer-songwriter show, and that was that. Music would become the thread stitching his life together.

Today, in addition to touring with the band, he works as a facilities manager for AIM House, a treatment center for young adults in Boulder. He’s got a 2-year-old and a 9-year-old and a puppy. He’s been sober for six years.

That first year of sobriety was a particularly potent time to get out what lived inside him.

“If you’re a drug addict and alcoholic like me, that first year you don’t have anything else to do,” Rose said. “You’ve burned down your relationship, lost your job, your house, you’ve got no rent, hopefully you didn’t hock your guitar. You’ve got time to reflect on the wreckage of your past.”

These days he’s writing more than ever, during the wee small hours after the kids go to bed and the house is quiet. And he’s in deep reflection mode, parsing out whatever he can glean from his decades of life, and paying homage to singer-songwriter Leonard Cohen, whose tape cassette he found as a 12-year-old. There was no name on the tape, so he didn’t know who was behind the melancholic rumbly voice and words, but it resonated then and now.

“He was the first person I heard that took being broken and did something really beautiful with it,” Rose said. “He did something that reached across time and space to me, an isolated, suicidal, pre-teen boy, and told me something that nobody else was saying, which was that I’m not alone. There are other people who are broken like me and there’s a value to that. And if you learn how to turn it into a craft, you can reach out to other people you’ll never meet and help save them as well.”

What: Gasoline Lollipops with Austen Carroll

If you lose your voice on the day of a phone interview, you might as well be talking to country singer Aaron Watson.