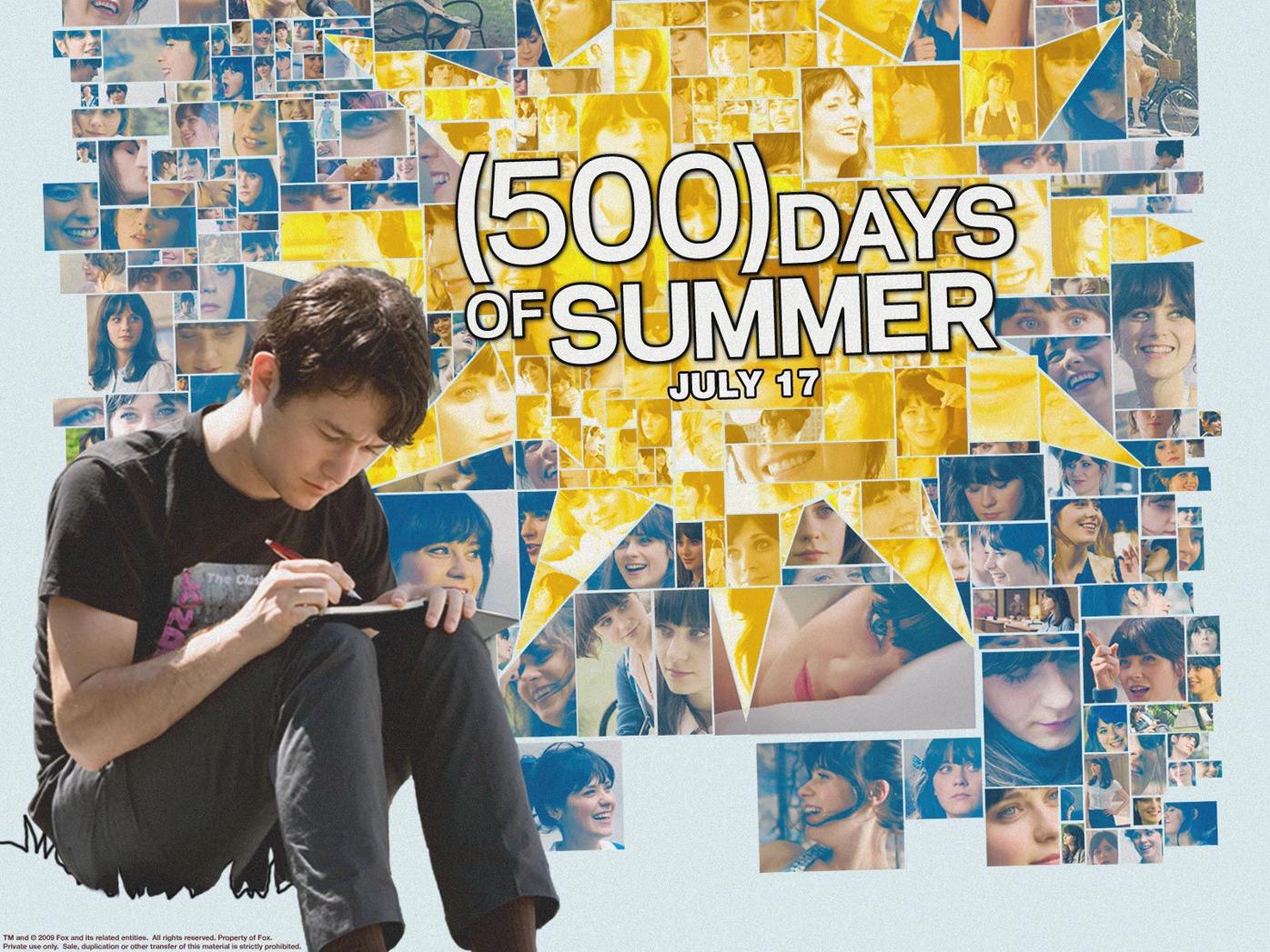 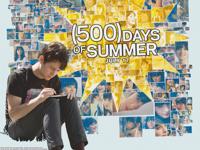 “500 Days of Summer” features music by The Shins and Regina Spektor. 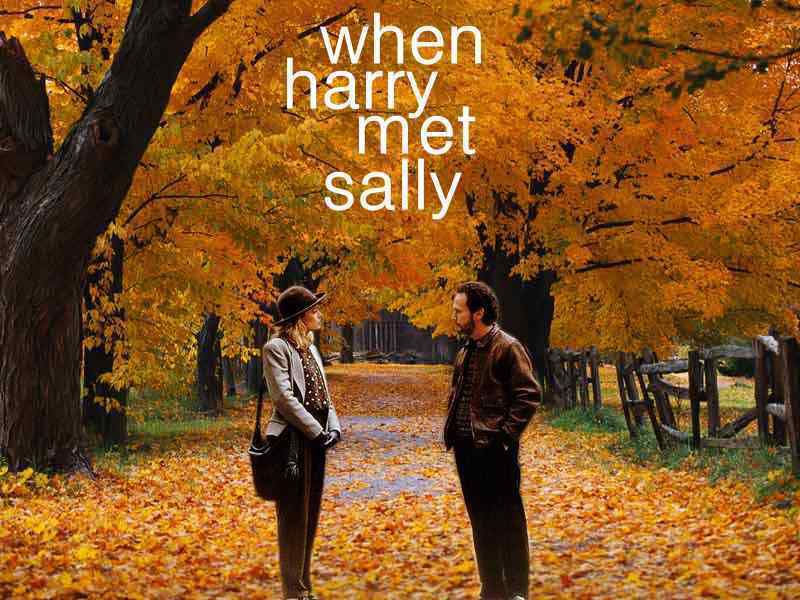 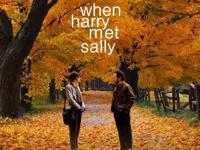 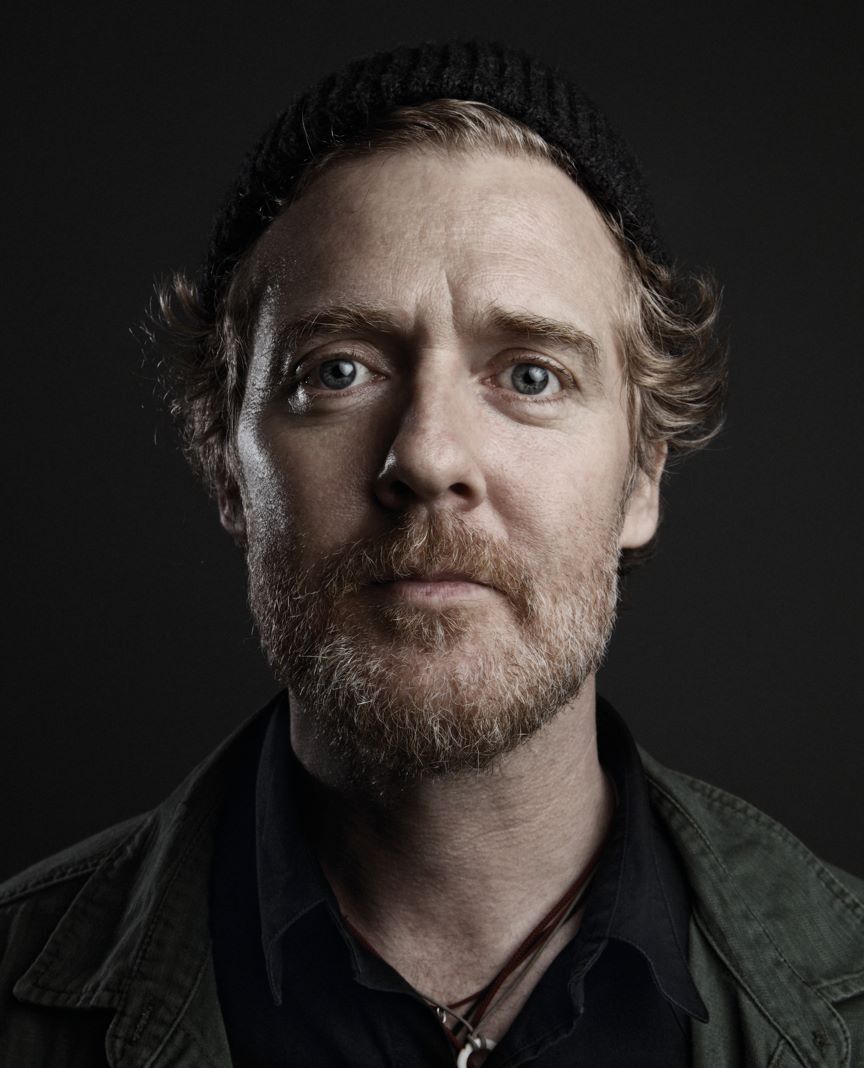 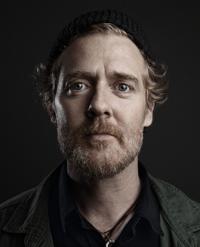 The movie “Once” features music by Glen Hansard. 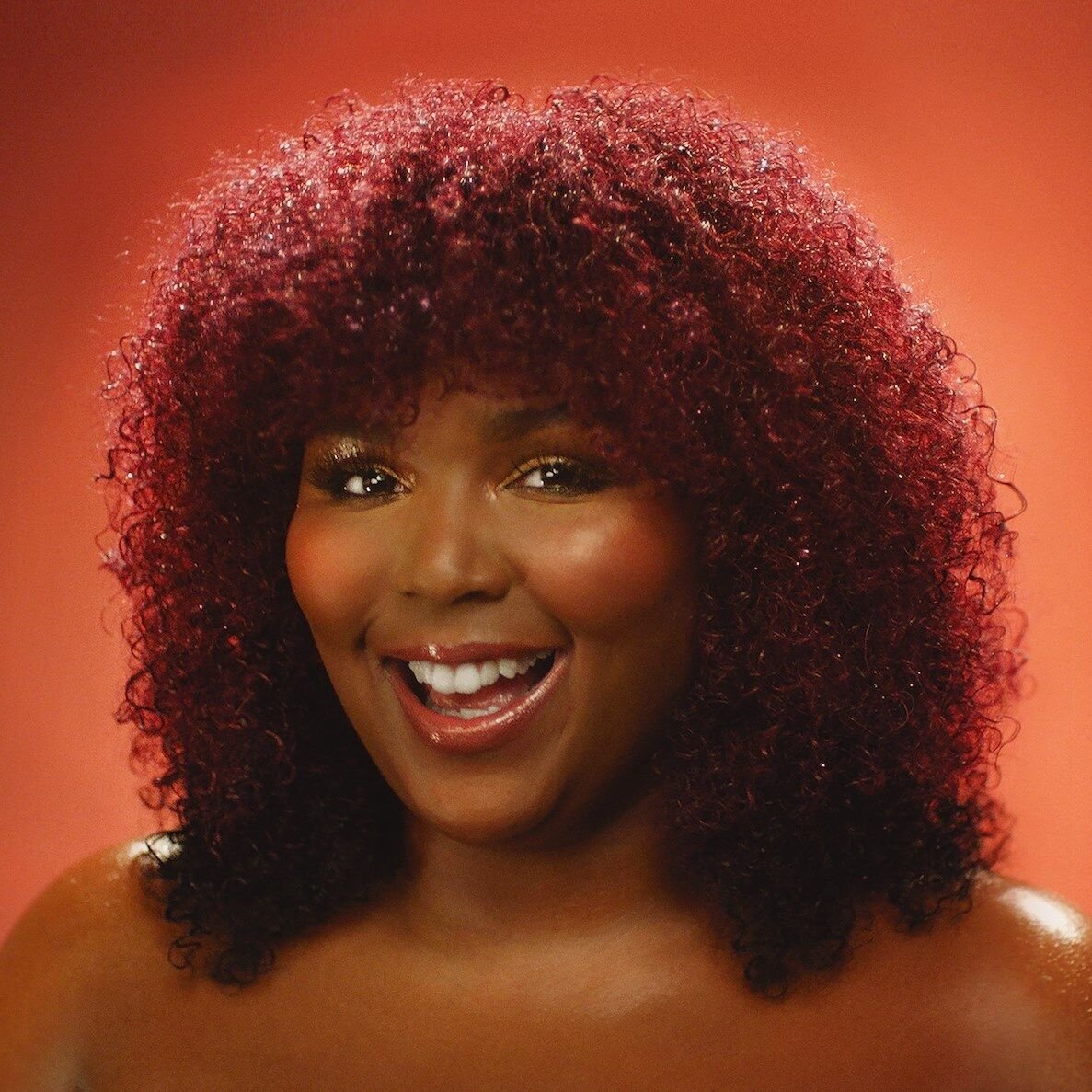 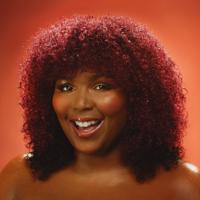 “500 Days of Summer” features music by The Shins and Regina Spektor.

The movie “Once” features music by Glen Hansard.

As I dove back into the series and remembered how weird and bad and also charming the movies are, I also remembered something that’s weirdly good about the saga: the soundtracks.

And during moments of getting bored while watching “Twilight,” I thought about some of my other favorite soundtracks. Of course, movie music moments from “Dirty Dancing” and “Clueless” and “A Star is Born” come to mind. But there are other soundtracks, some of them maybe in the underdog category, that have left a lasting impression on me.

It happens every time. One second you’re cynically commenting on Kristen Stewart’s facial expressions or the odd choices in dialogue (why is anyone calling the girl they like a “spider monkey”) and the next second, you’re completely drawn into the love story because the main characters are dancing to “Flightless Bird, American Mouth” by Iron & Wine. All of the movies have great soundtracks, but the first one set the tone.

I remember watching this movie over and over again with my cousins during summer breaks. For whatever reason, we just couldn’t get enough of it. So we inevitably memorized the words to each song. How can you not smile when the cast breaks out into “I Say A Little Prayer”? And how can you not root for Cameron Diaz while she butchers “I Just Don’t Know What To Do With Myself” at karaoke?

“Me, Earl and the Dying Girl”

This movie is on this list simply because of one of the final scenes. I won’t spoil anything, but there’s a beautiful score near the end that seemingly blurs everything else around you. I cried a lot.

After seeing this in theaters, I immediately looked up the soundtrack on Spotify. There’s such a good mix of songs you know and don’t know, but want to listen to all the time. There are high energy songs by Lizzo and Salt-N-Pepa that make you feel like you’re part of the fun. Then there are slower moments — like “Cold War” by Cautious Clay — that make you feel everything the main characters are feeling. Also, I didn’t know Clay’s music before “Booksmart,” so I owe that movie a lot.

I’m a sucker for Meg Ryan movies. When I think about “When Harry Met Sally,” I can hear the tone of the movie so well because of the soundtrack, powered by Harry Connick Jr. My favorite moment is when Harry sings “Auld Lang Syne” at the New Year’s party.

When this indie drama debuted at Sundance in 2007, expectations weren’t high. The lead characters were played by people you wouldn’t have recognized. But the story took off because of the power of these songs, like “Falling Slowly” and “When Your Mind’s Made Up.”

If you’re a fan of country music like me, this is kind of a dream movie soundtrack situation. You get a taste of real country concerts and the drama behind country singers. I love the inclusion of “Friends in Low Places” by Garth Brooks. Some of the film’s original songs, “Give In To Me” and ”Timing is Everything,” are some of my favorite country songs in general.

This is probably the movie that made me fall in love with movie soundtracks. Each song choice seems so purposeful and unique. We’ve got The Shins and Regina Spektor and we’ve got Zooey Deschanel’s beautiful singing. It’s just win after win.

Cripple Creek likes to celebrate the animals who helped create the tiny mining town with Donkey Derby Days. The free festival is back, after being canceled last summer due to the pandemic, and takes place Saturday and Sunday.