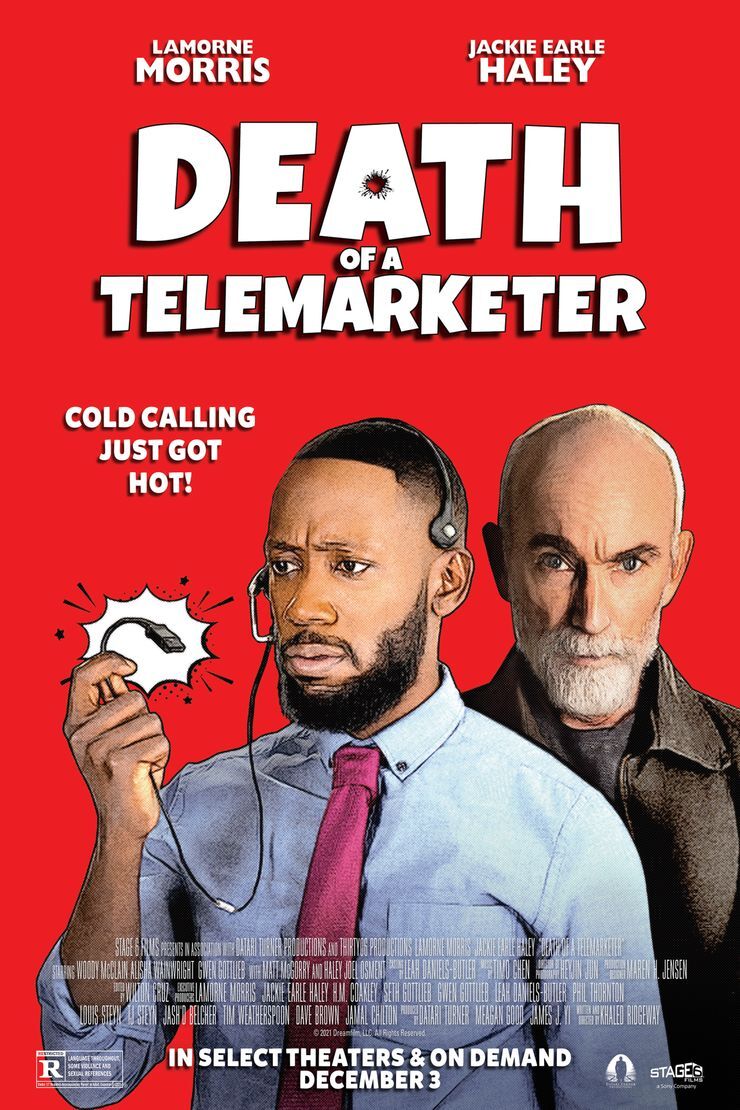 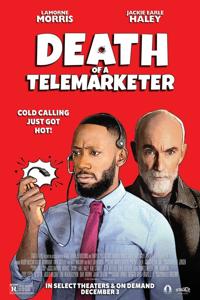 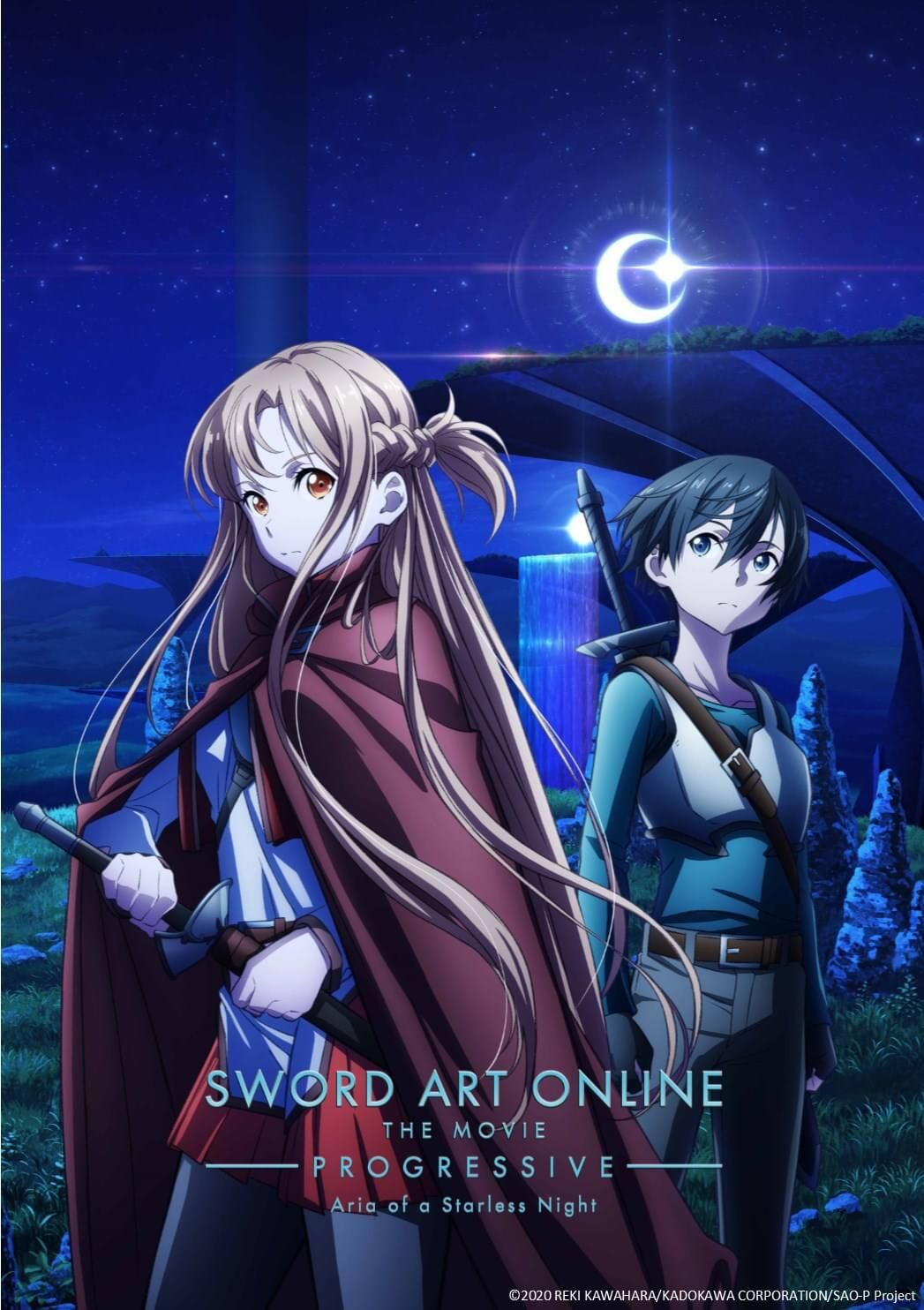 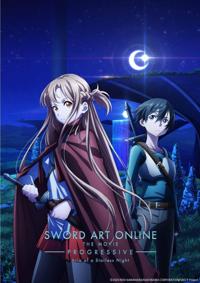 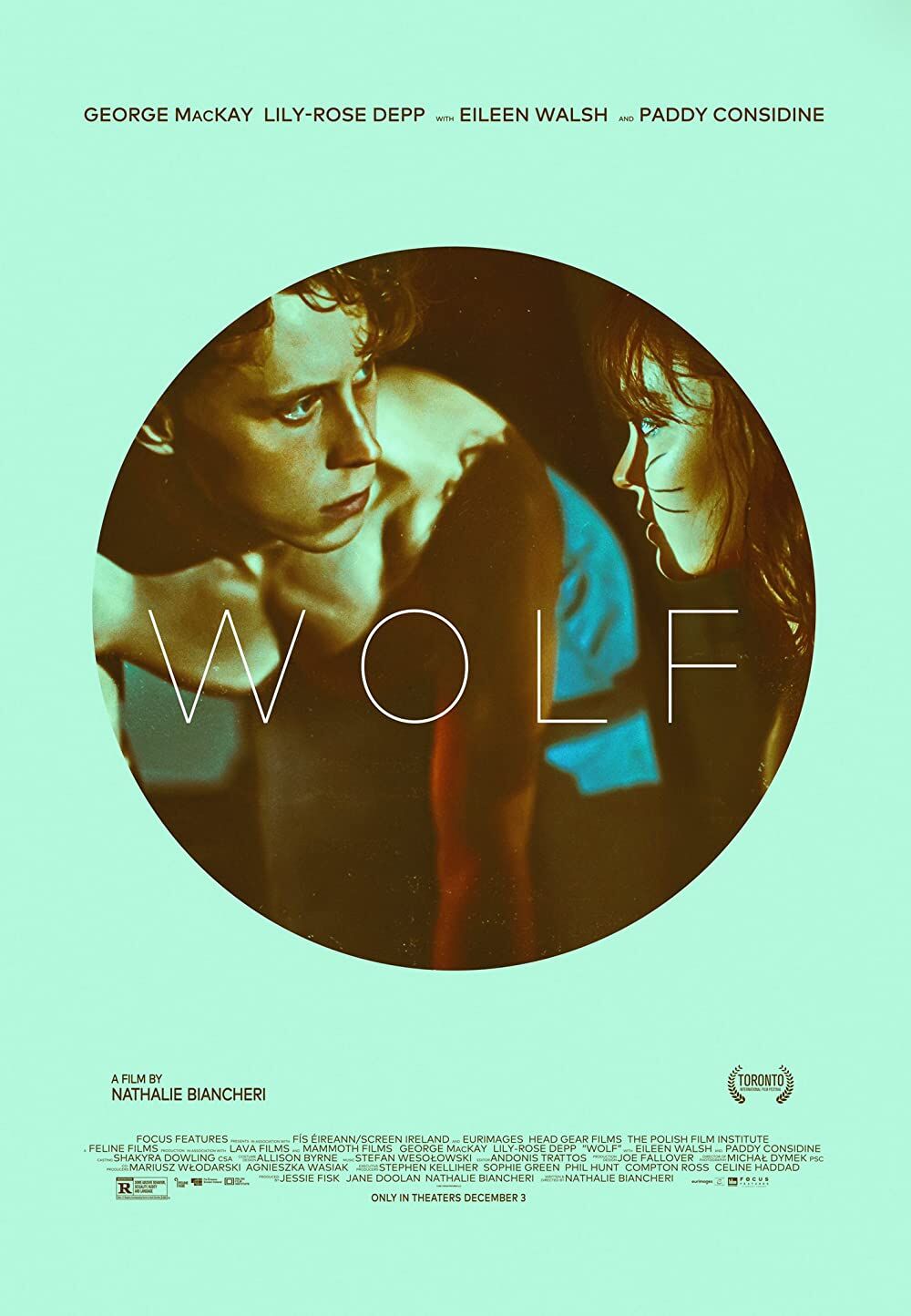 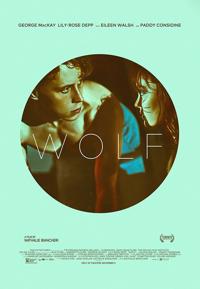 “Christmas with the Chosen: The Messengers” — (Music, not rated, 110 minutes). The story of the birth of Christ told through the eyes of Mary and Joseph along with artists performing Christmas songs from the set of “The Chosen.”

“Death of a Telemarketer” — (Comedy, R, 88 minutes). Telemarketer Kasey is in a contest with another employee and must get a big sale by midnight to win. After everyone leaves the office, Kasey finds the Do Not Call list and thinks he has found the perfect person to call, Asa. However, Kasey ends up being held hostage by Asa and must past a test of ethics if he wants to live.

“Silent Night” — (Drama, not rated, 90 minutes). What started out as a perfect Christmas gathering turns into a fight for survival as the world is facing imminent destruction.

“Sword Art Online: Progressive — Aria of a Starless Night” — (Animation, not rated, 97 minutes). Asuna Yuuki finds herself trapped in an online game where if a player dies in the game, they die in the real world.

“Wolf” — (Drama, R, 98 minutes). Jacob believes he is a wolf trapped in his human body and eats, sleeps and lives like a wolf. His family sends him to a clinic where he undergoes extreme therapies. During therapy, Jacob meets Wildcat and he must decided if he will abandon his life as a wolf for true love.

“Dune” — (Action, PG-13, 155 minutes). Grade: A, Katie Walsh. Paul Atreides travels to a dangerous planet to save his family and his people.

“Encanto” — (Animation, PG, 99 minutes). Grade: B+, Katie Walsh. Although Encanto, a Columbian girl, is the only one of her family without magical powers, she may be the only person able to save her family’s magic when their home is in danger.

“Eternals” — (Actions, PG-13, 157 minutes). Grade: B-, Katie Walsh. A Marvel Studios’ movie about a new team of superheroes who are immortal beings and how they shaped the history and civilization on Earth.

“The French Dispatch” — (Comedy, R, 108 minutes). A movie about a love letter sent to journalists at an outpost of an American newspaper in a fictional 20th-century French city.

“Ghostbusters: Afterlife” — (Comedy, PG-13, 124 minutes). Grade: C-, Katie Walsh. After moving to a small town, a single mom and her two kids discover the legacy their grandfather left behind and how they are connected to the original Ghostbusters.

“House of Gucci” — (Crime, R, 157 minutes). Grade: B+, Katie Walsh. When an outsider marries into the family behind the Italian fashion empire, her ambition unravels a family legacy and ultimately results in murder.

“King Richard” — (Biography, PG-13, 138 minutes). Grade: B, Katie Walsh. The story of Richard Williams’ determination to get his two athletic daughters Venus and Serena off the streets of Compton, Calif., and turn them into tennis superstars.

“No Time to Die” — (Action, PG-13, 163 minutes). Grade: A-, Katie Walsh. After leaving the active service, James Bond is asked by an old friend to help him help find a kidnapped scientist. During the mission, Bond deals with a villain armed with dangerous new technology.

“The Polar Express” — (Animation, G, 100 minutes). A doubting young boy goes on a magical train ride to the North Pole and learns about bravery, friendship and the spirit of Christmas.

“Resident Evil: Welcome to Raccoon City” — (Horror, R, 107 minutes). Raccoon City, once a bustling town where pharmaceutical giant Umbrella Corp. operated from, is now a wasteland with evil brewing beneath the surface. To stop that evil, a group of people must survive the night while trying to uncover the truth behind Umbrella Corp.