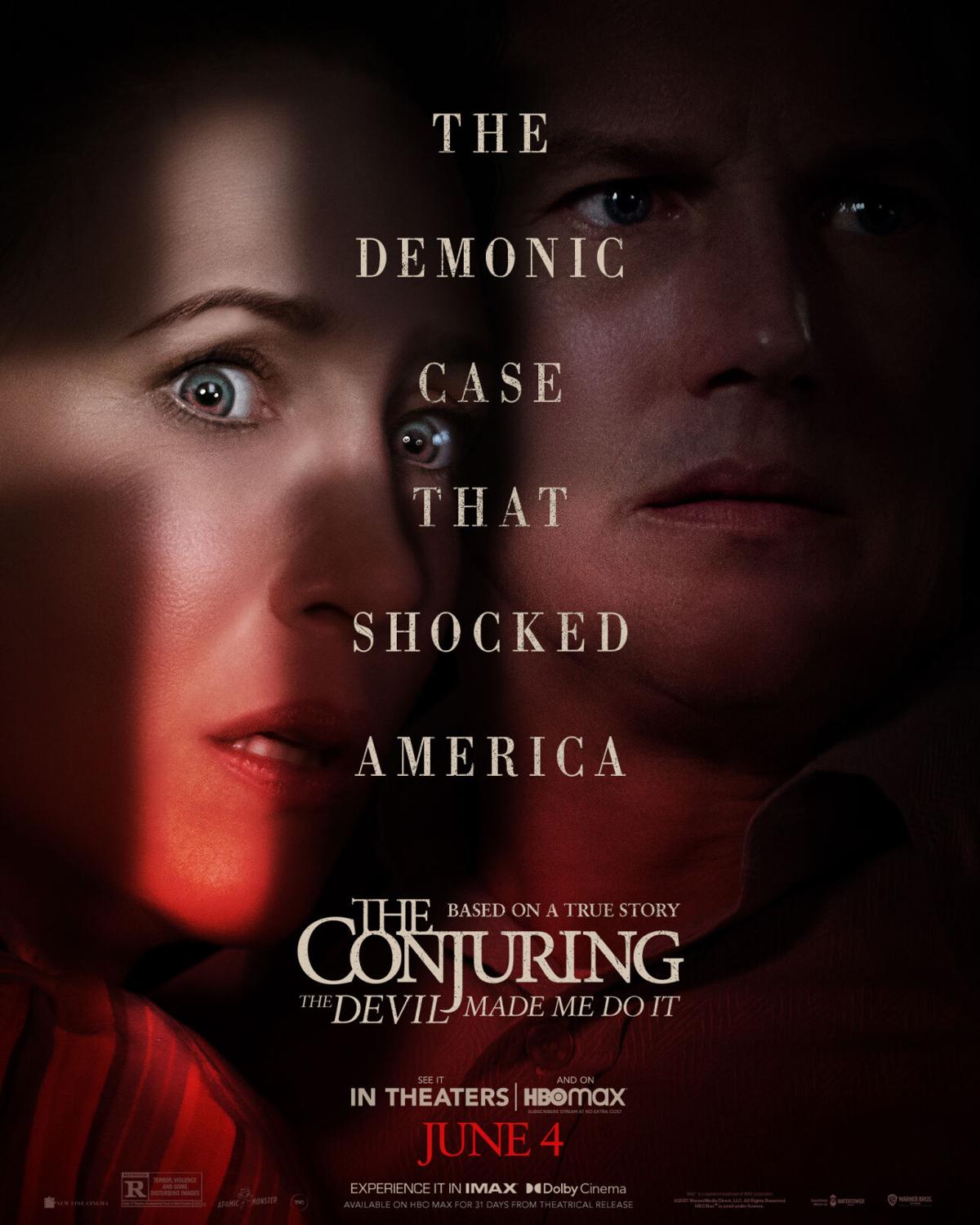 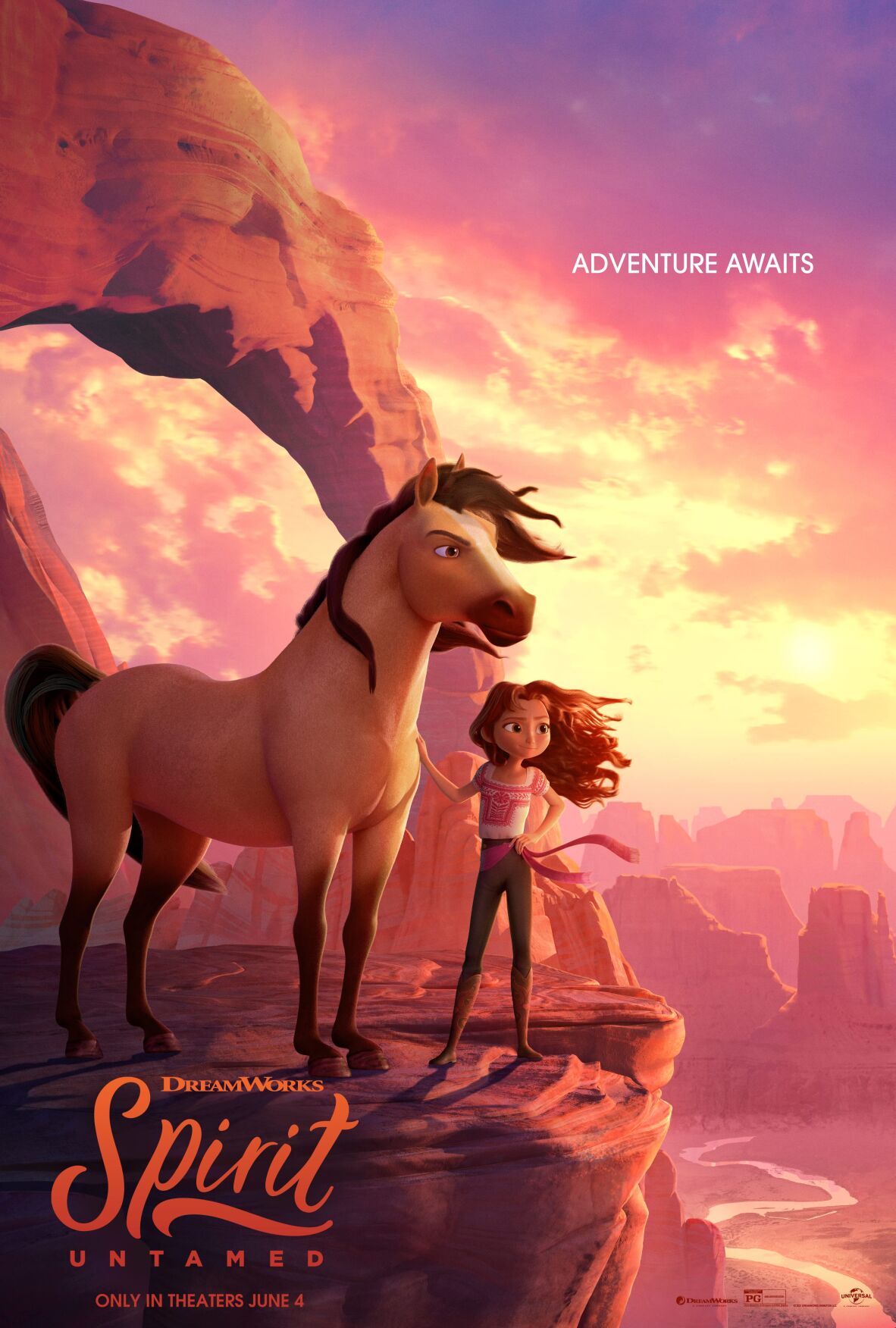 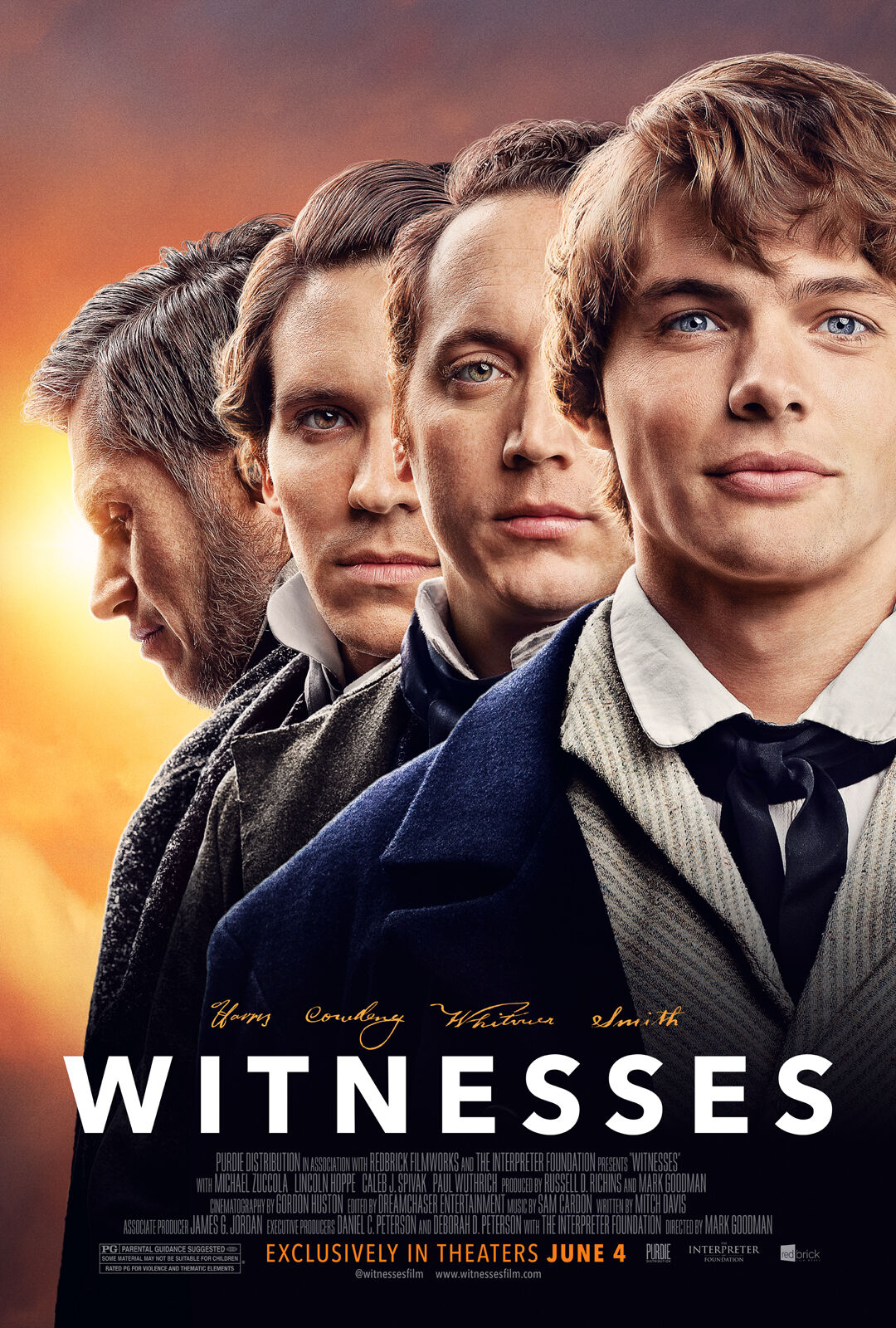 “The Conjuring: The Devil Made Me Do it” — (Horror, R, 112 Minutes). A murder that may be linked to a demonic possession is investigated by the Warrens.

“Spirit Untamed” — (Animation, PG, 87 minutes). When Lucky Prescott moves from the city to a small town, her life is changed forever when she befriends Spirit, a wild mustang.

“Witnesses” — (Action, PG, 110 minutes). Skeptics have been trying for almost 200 years to explain away the Book of Mormon witnesses who claim they had seen angels and held golden metal plates containing old inscriptions.

“Army of the Dead” — (Action, R, 148 minutes). Grade: B+, Katie Walsh. After a zombie attack in Las Vegas, a group of mercenaries disregard the dangers and try to pull off a huge heist.

“Demon-Slayer the Movie: Mugen Train” — (Animation, R, 117 minutes). Tanjiro Kamado becomes a demon slayer after his family is murdered and his sister turns into a demon.

“Dream Horse” — (Biography, PG, 113 minutes). Grade: B+, Katie Walsh. Race horse Dream Alliance was bred by Jan, a small-town bartender. Jan believes that Dream can run with the racing elites and tries to convince neighbor to help with the cost of raising the horse.

“The Dry” — (Drama, R, 117 minutes). Grade: B+, Katie Walsh. After returning to his home town to attend the funeral of his childhood friend, accused of killing his wife and child and then committing suicide, federal agent Falk investigates the crime and believes that the death of a 17-year-old decades ago is linked to Luke’s accused crime.

“Finding You” — (Drama, PG, 115 minutes). A young violinist meets a movie star on her way to study abroad in Ireland. A romance emerges until the pressure of his fame gets in the way.

“Godzilla vs. Kong” — (Action, PG-13, 113 minutes). Kong, his protectors and a young orphaned girl go on a journey to find his real home as they battle with Godzilla, who is creating destruction across the Earth.

“Nobody” — (Action, R, 92 minutes). After a stranger helps a women being harassed by a group of men, he becomes the target of a drug lord.

“Raya and the Last Dragon” — (Action, PG, 114 minutes). Raya is a warrior who is looking to find the last dragon in Kumandra, a reimagined Earth that is inhabited by an ancient civilization.

“Spiral: The Book of Saw” — (Horror, R, 93 minutes). Grade: D+, Katie Walsh. In this new chapter from the book of “Saw,” a criminal mastermind creates a twisted form of justice.

“Those Who Wish Me Dead” — (Action, R, 100 minutes). Grade: B+, Adam Graham. In the mist of a forest fire in the Montana wilderness, a survival expert must protect a teenage murder witness from assassins.

“Wrath of Man” — (Action, R, 108 minutes). H works with a cash truck company and his job is to move hundreds of millions of dollars around Los Angeles. While working, he is secretly looking for the people who murdered his son and plans on setting traps until his son’s killers are found.

Night of the stars: Dressel, Ledecky keep winning at trials

Kareem Abdul-Jabbar's 'Fight the Power' tackles the history of protest