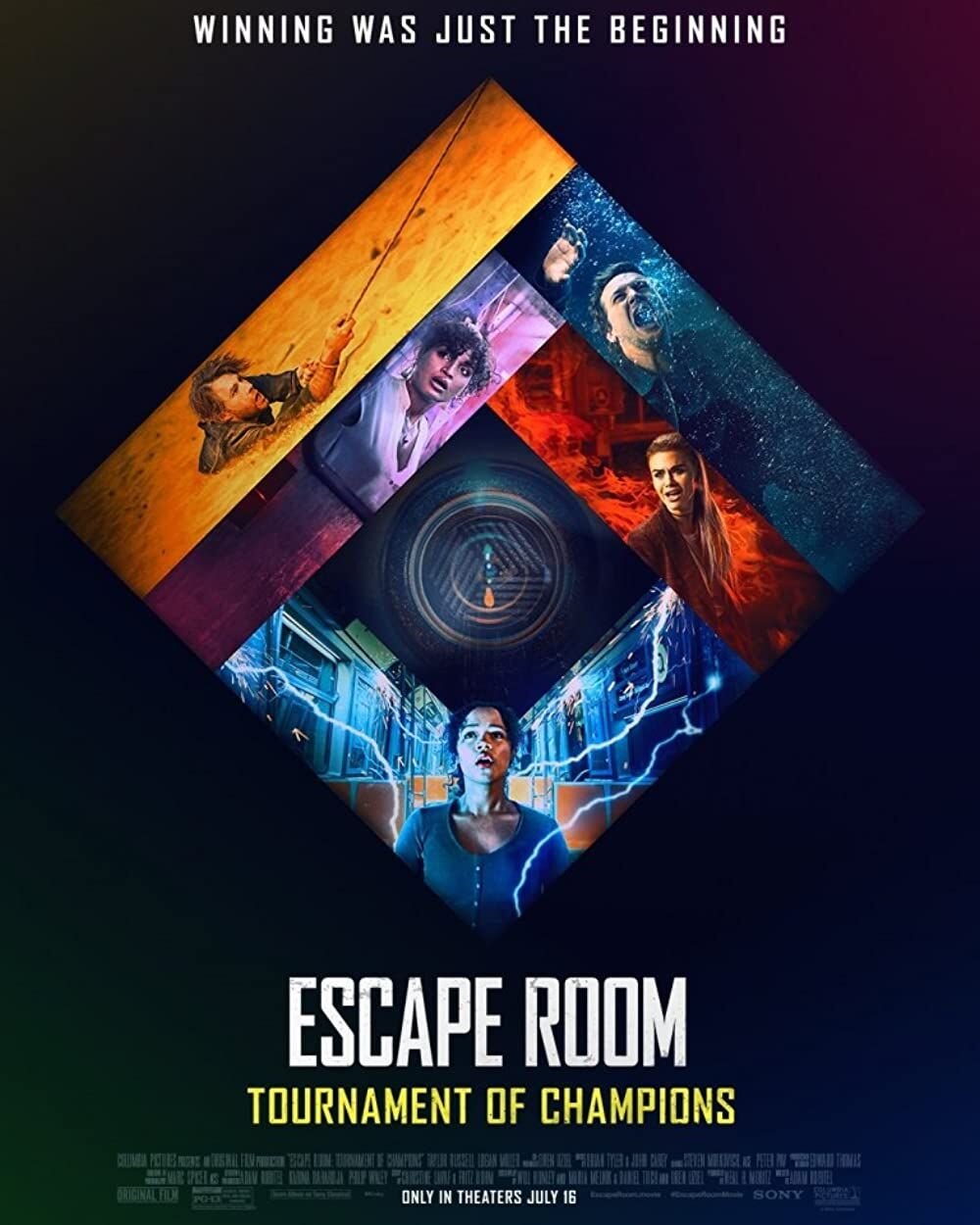 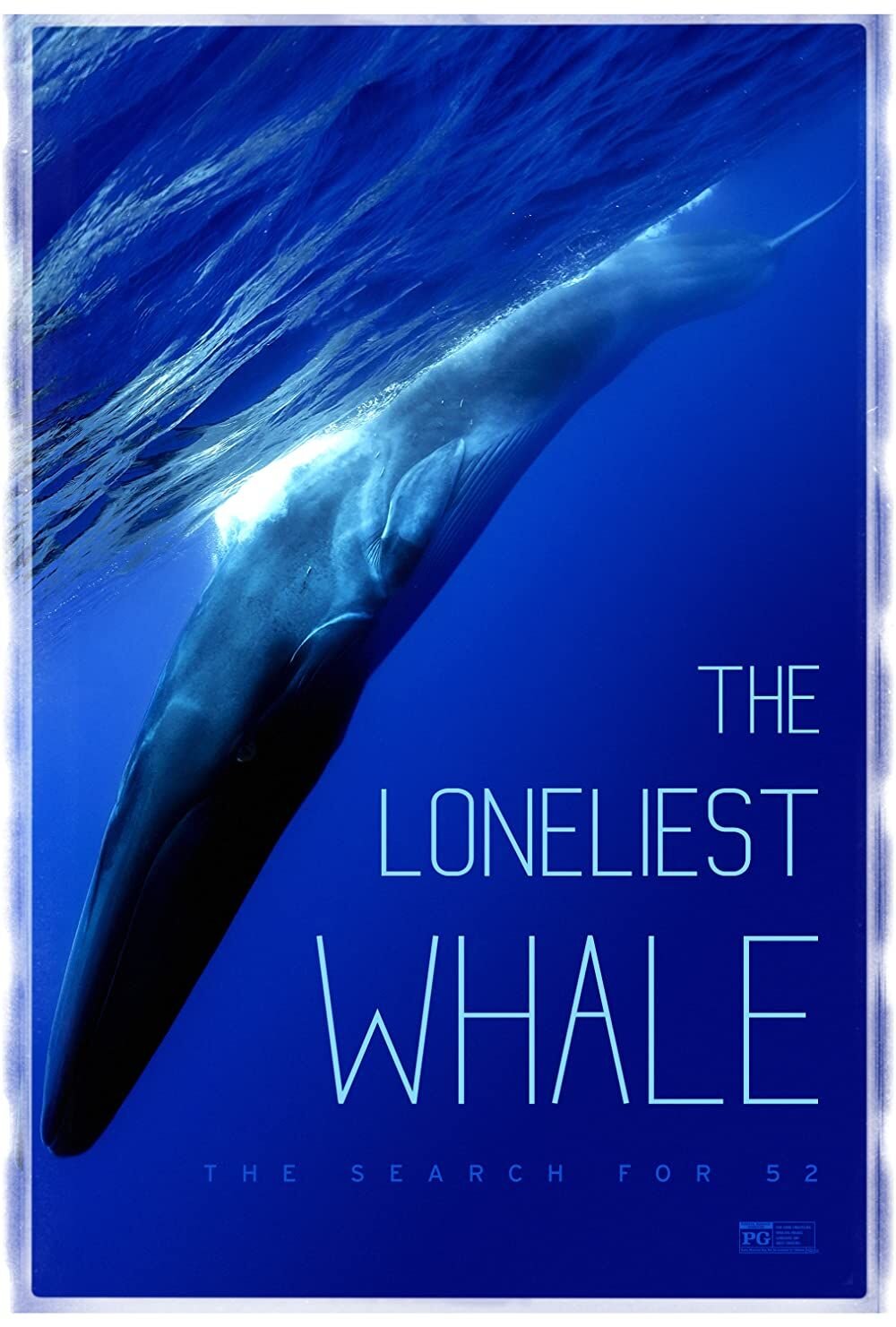 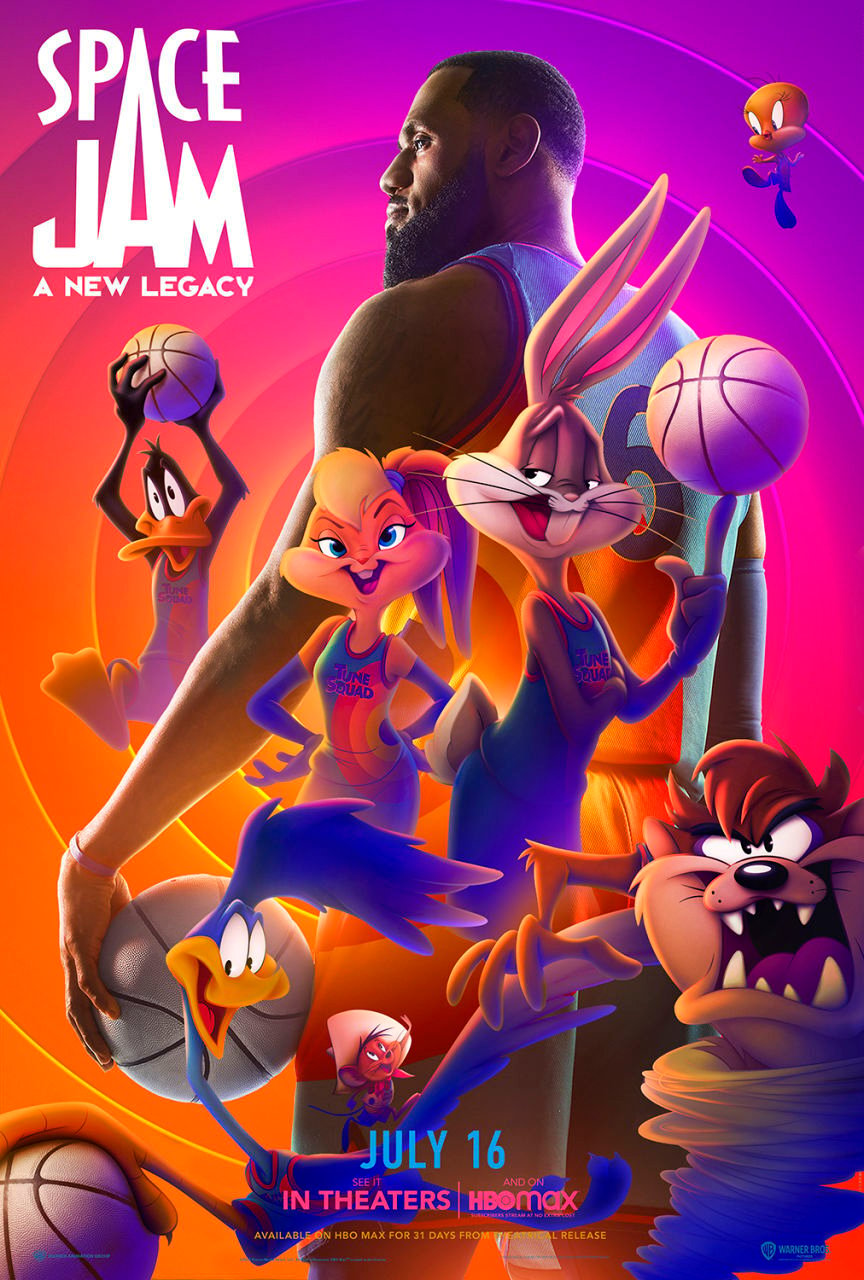 “Escape Room: Tournament of Champions” — (Action, PG-13, 88 minutes). After six people realize they are locked in a series of escape rooms, they learn how to survive and discover they have all played this game before.

“The Loneliest Whale: The Search for 52” — (Documentary, PG, 96 minutes). The story about the 52 Hertz Whale, whose calls are not recognized by other whales and is believed to live its life in complete solitude.

“Pig” — (Drama, R, 92 minutes). After his pig is kidnapped, a truffle hunter returns to his past in Portland to find the pig.

“Space Jam: A New Legacy” — (Comedy, PG, 115 minutes). LeBron James and his son are trapped in digital space and the only way for them to get home is to enlist the help of the Bugs Bunny gang to win a basketball game against a rogue artificial intelligence.

“Black Widow” — (Action, PG-13, 133 minutes). A dangerous conspiracy with ties to the Black Widow’s past makes her deal with her life as a spy and broken relationships she left behind before becoming an Avenger.

“The Conjuring: The Devil Made Me Do it” — (Horror, R, 112 Minutes). Grade, B+, Katie Walsh. A murder that may be linked to a demonic possession is investigated by the Warrens.

“The DCI Celebration Countdown” — (120 minutes). Fathom Events presents sights and sounds from some of the top Drum Corps International ensembles.

“F9: The Fast Saga” — (Action, PG-13, 145 minutes). Grade: B+, Katie Walsh. Dom and his crew must stop a world-shattering plot that is being led by skilled assassin and high-performance driver Jakob, who is Dom’s forsaken brother.

“The Hitman’s Wife’s Bodyguard” — (Action, R, 116 minutes). Grade: D, Katie Walsh. A bodyguard and an assassin try to save the assassin’s wife.

“In the Heights” — (Drama, PG-13, 143 minutes). Grade A, Terry Terrones, The Gazette. A store owner saves all his money and imagines and sings about a better life.

“Peter Rabbit 2: The Runaway” — (Animation, PG, 93 minutes). Peter creates chaos when he gets bored with life in the garden and goes to the big city.

“Summer of Soul (... Or, When the Revolution Could Not be Televised)” — (Music, PG-13, 117 minutes). A documentary about the 1969 Harlem Cultural Festival that promoted black pride and unity with African American music and culture.

“Werewolves Within” — (Horror, R, 97 minutes). A snowstorm has trapped the residents of the small divided town of Beaverfield, while a forest ranger and a postal clerk try to discover the truth behind a creature that is terrorizing the community.

Ron Popeil was the sizzle of American ingenuity, personified

Olympic Stadium opens in Tokyo for start of track and field