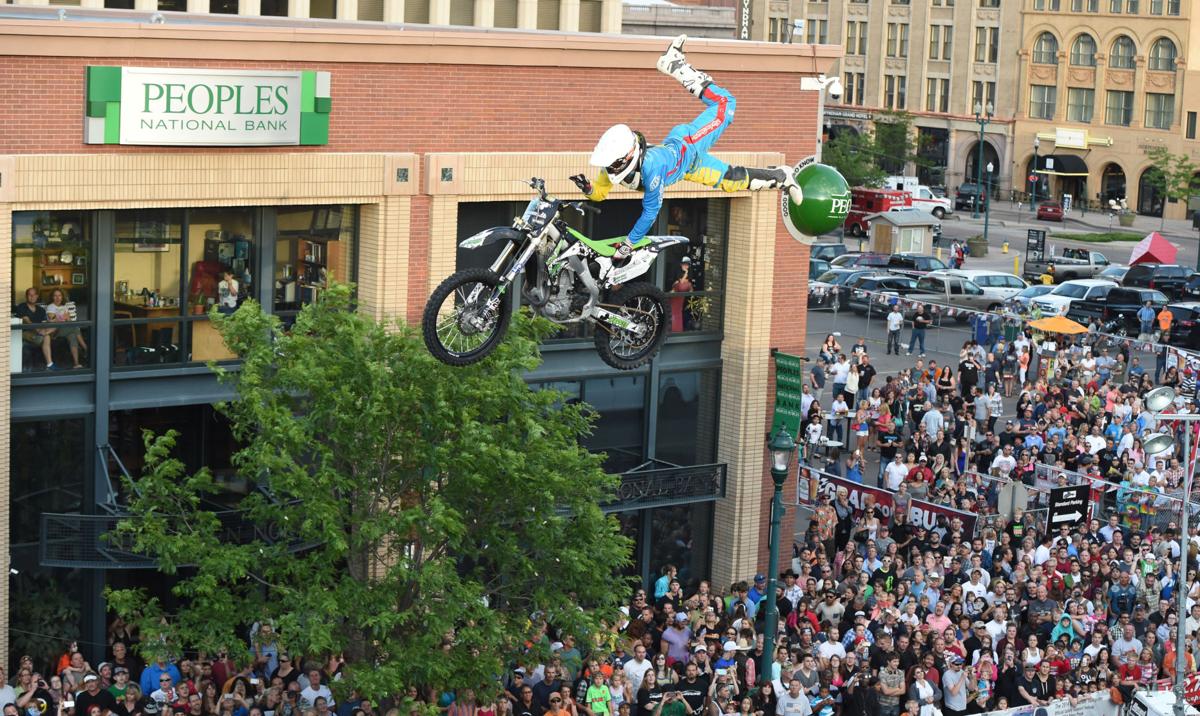 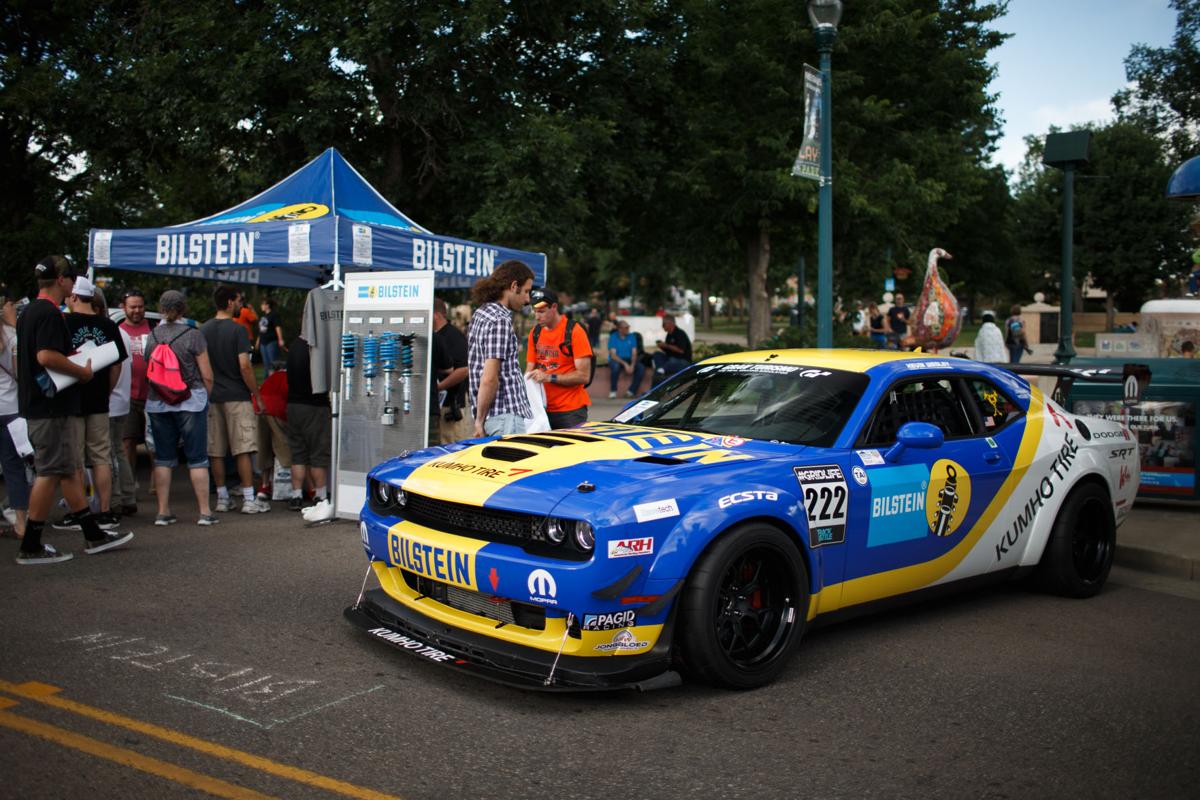 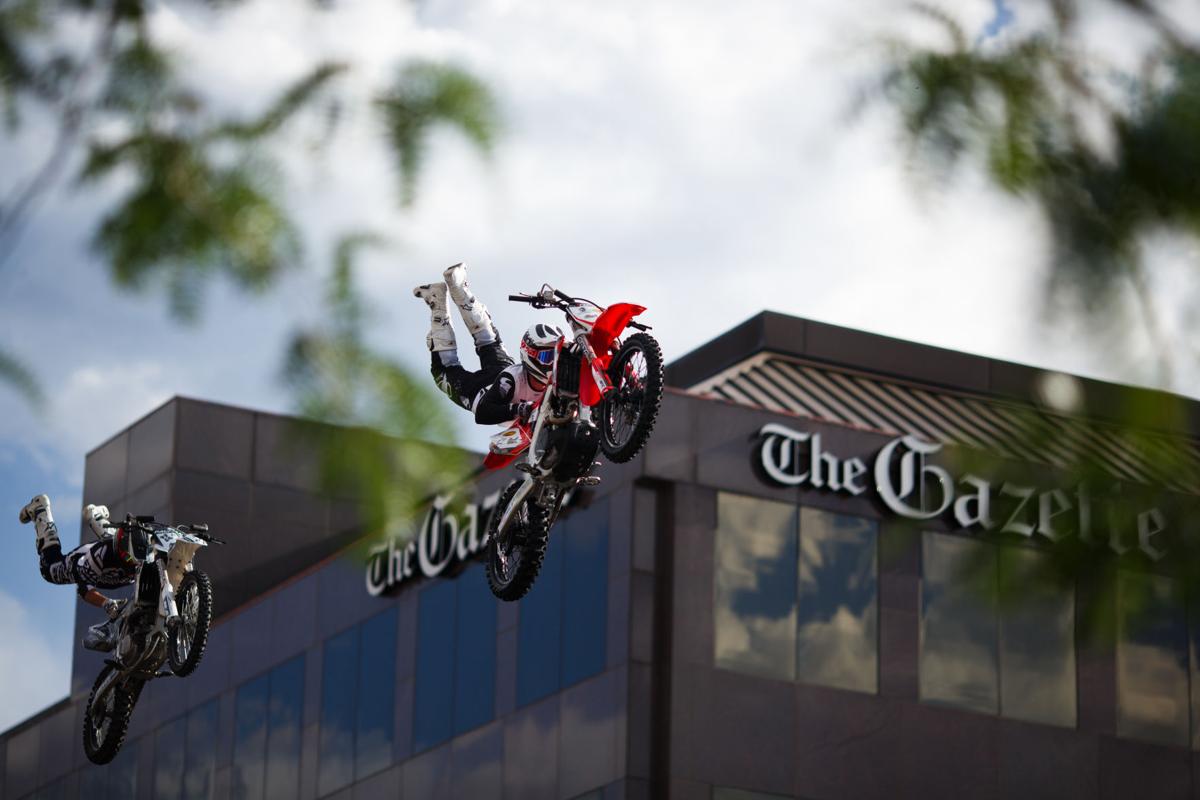 Here’s a look at Fan Fest. 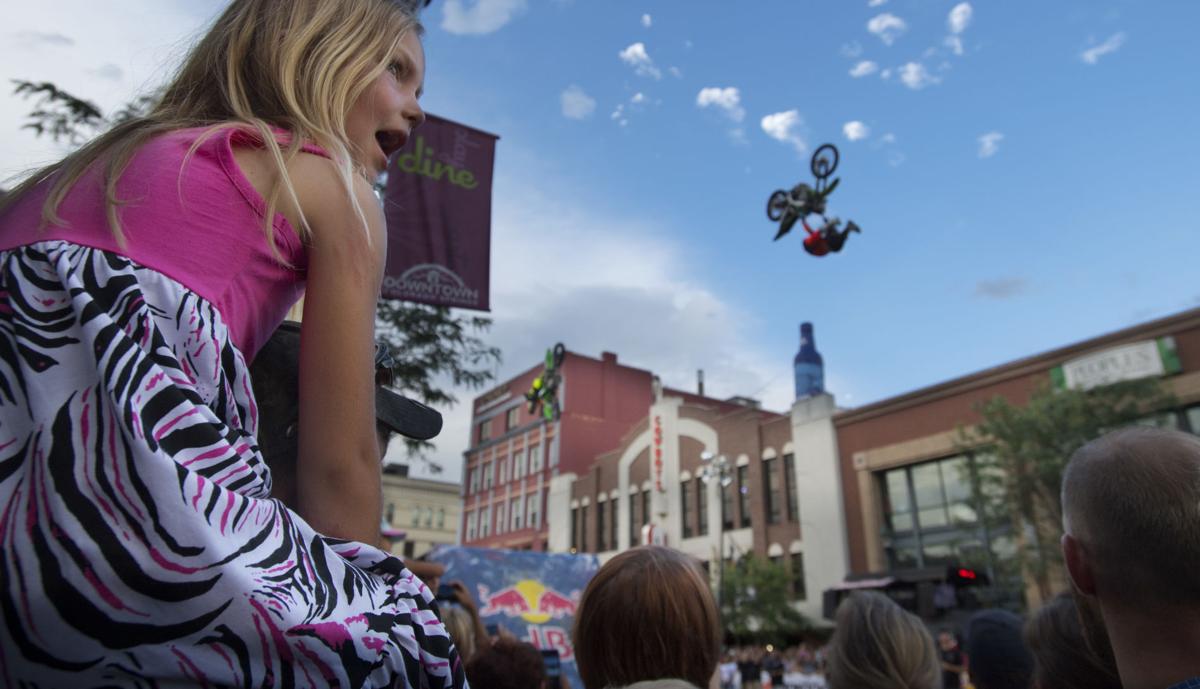 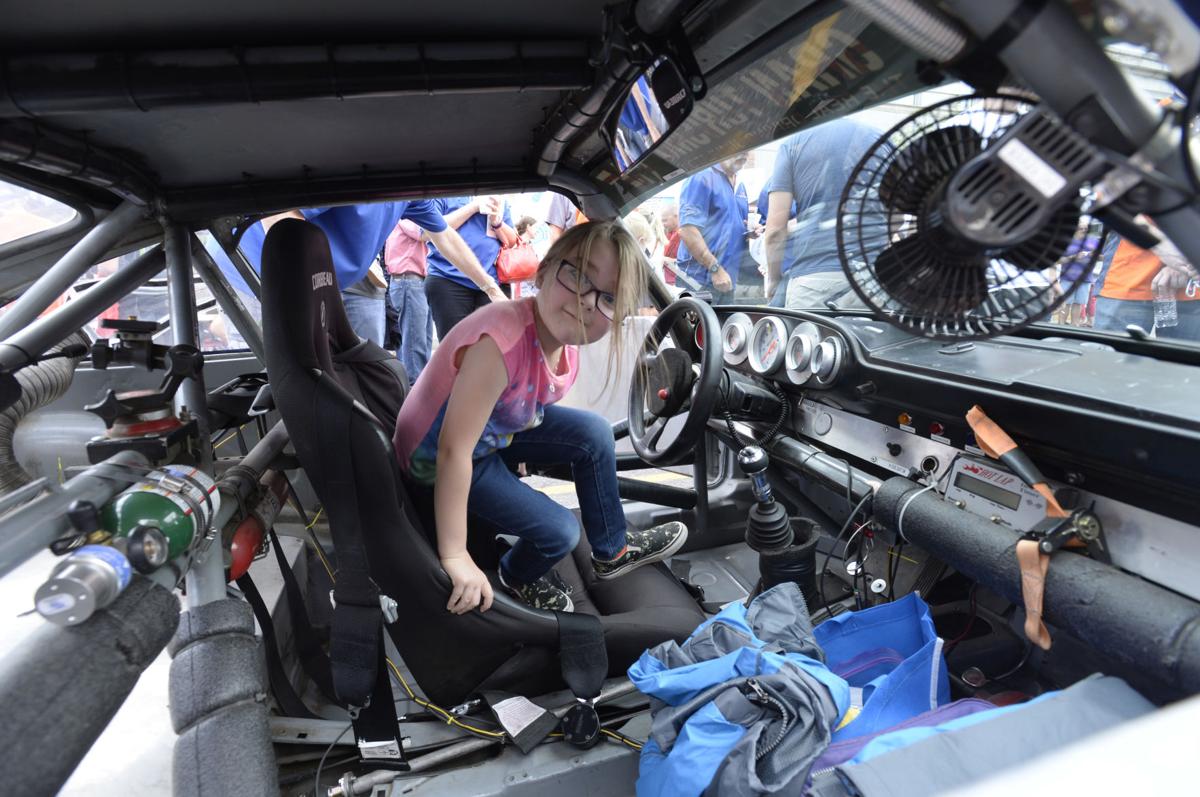 Here’s a look at Fan Fest.

The 97th “Race to the Clouds” this Sunday starts with a kickoff celebration before drivers speed to the summit.

That’s the uproar you’ll encounter when you walk downtown Friday, amid motorcycle stunts, kids whooping it up in race cars and other activities.

The Pikes Peak International Hill Climb Fan Fest has been going strong for 18 years, and it keeps getting bigger.

Spencer Penrose, who built The Broadmoor hotel, next built the Pikes Peak Highway in 1915. Then he needed racers to drive up it. So began the Hill Climb in 1916, unlike anything anyone ever raced before.

“It’s the weather. It’s the summit. It’s the general terrain,” said race operations director Daniel Rodriguez. “There’s no other course like Pikes Peak in the world. It’s challenging on the riders and drivers, and it’s also challenging on the vehicles. It’s definitely a feat, and it’s a heavy task. Lots of preparation goes into it.”

“When you stand at the starting line, you can see the top, and it looks so far away,” Fillmore said. “It gives you the feeling that you wouldn’t be able to go there, and then you break it down and you say, ‘I’m going to be there in less than 10 minutes.’ It’s kind of amazing.”

The racers and their vehicles will be stationed throughout downtown Friday to sign autographs and let children sit in their race cars.

“The faces of the little kids when they sit in the car are just priceless,” Rodriguez said.

The Budweiser Clydesdales also will hoof it downtown and be photo ready from 5 to 7 p.m.

And a classic fan favorite, the Red Bull Motorcycle Jumpers, will perform stunts along Tejon Street.

“It’s a 30-foot gap in between the ramps that they’re jumping,” Rodriguez said. “They do complete 360s in the air, and they all run at once. It’s continuous jumping, one after the other, with different kicks in the air and wheelies. It’s a big highlight of the event.”

“The race demands the highest technology always, and it usually trickles down to the consumer vehicles,” Fillmore said. “A lot of moving pieces work together to get somebody to an event like this. It’s kind of art in a way. You have to have a unique set of skills to be able to build a motorcycle and a car and be able to race at the highest level.”

As for the pre-race festivities, he said, “It’s a free event. It’s an excuse to go downtown. It’s a festival. It’s a tradition that’s been going on for a while now. Get off your phone and do something different.”

Glimmers of yellow, lavender, orange, and pink color the lush green fields of the Elk Mountain Range. It’s a wildflower extravaganza. Come out to Crested Butte for the annual “Wildflower Festival—" the “wildflower capital” of Colorado will not disappoint.