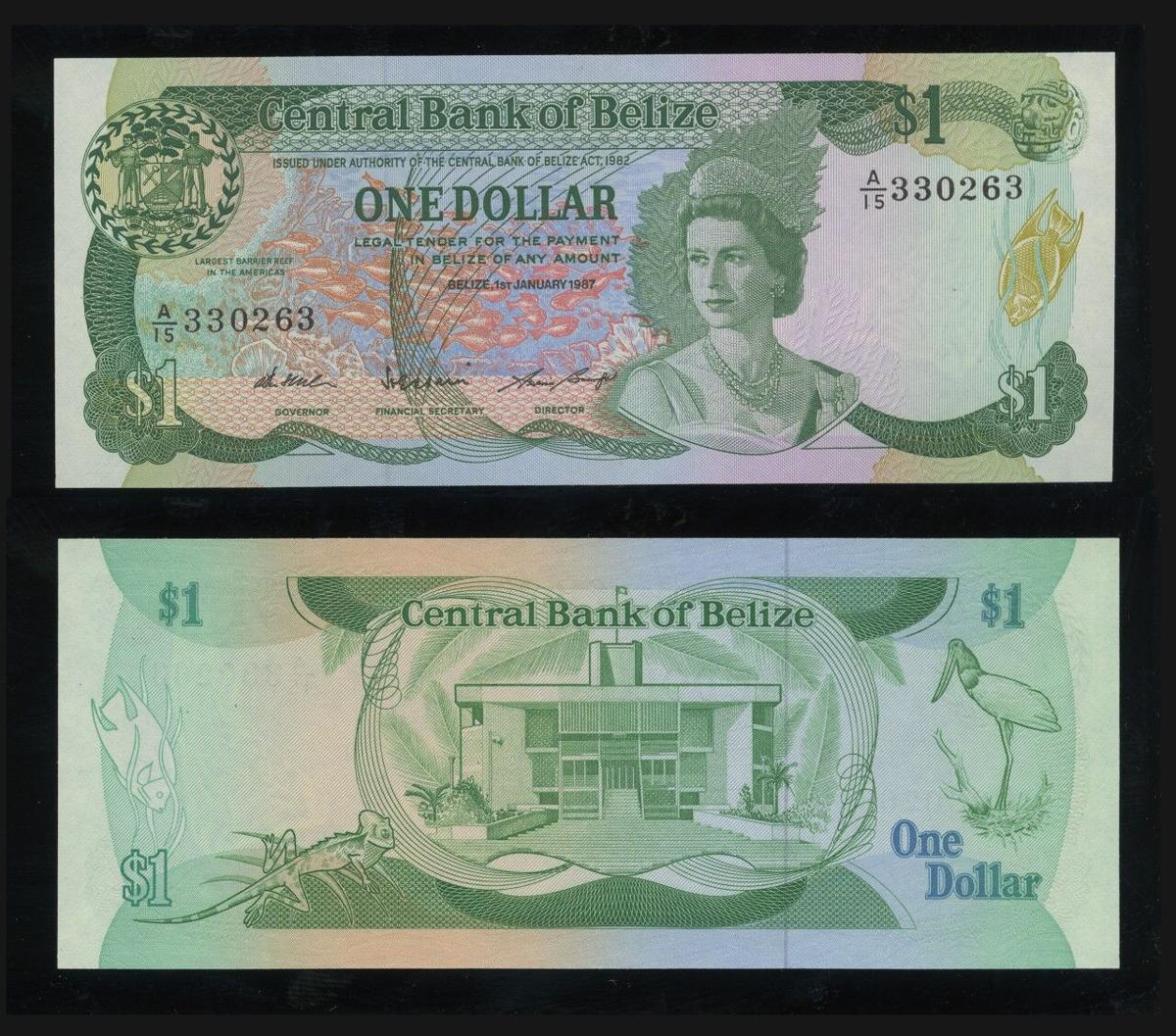 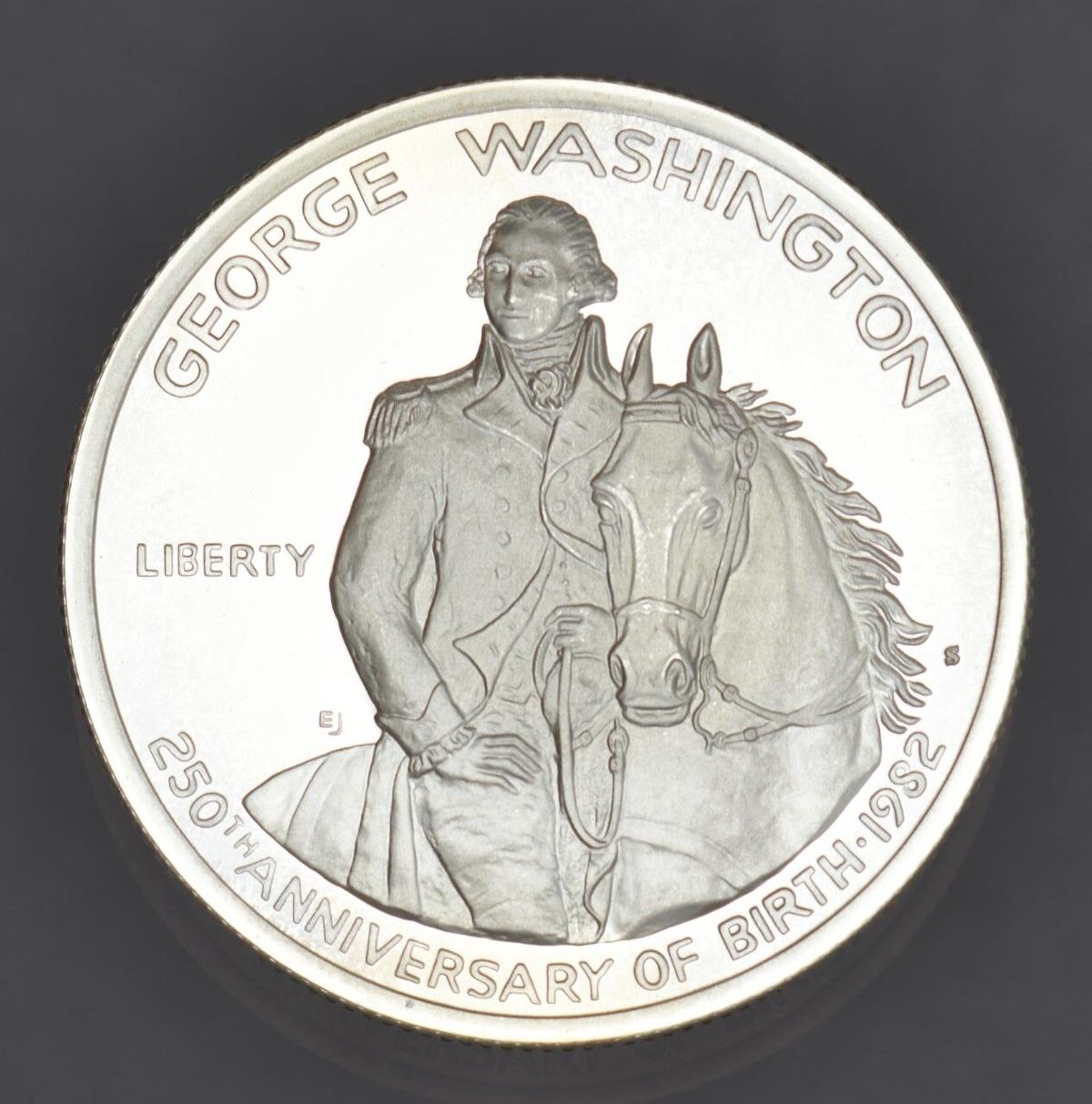 The public has an opportunity to join numismatic experts in adding to or starting coin collections during special monthly eBay auctions of duplicate Money Museum items.

In official terms, museums call this a deaccessioning and, beginning in June, it will include world coins, paper money, tokens and medals, with some American coins and mint sets.

Nothing from the Money Museum’s permanent collection will be sold in the auctions, offered approximately 50 lots at a time, said Deborah Muehleisen, marketing and communications director. Starting bids will be kept low to make it available to everyone, she said.

Formed in 1928, the association’s collection had been at the Smithsonian Institution until 1966 when the ANA’s permanent headquarters moved to Colorado Springs and the Money Museum was established.

Since then, the collection has grown to hundreds of thousands of objects, “many of them multiple duplicates of those needed to meet the museum’s educational mission,” said museum curator and director Doug Mudd. The sales “will allow the ANA to clear space for future objects, while the revenue generated will help support our ongoing mission of promoting and advancing the hobby of numismatics. We believe that the fairest method to sell our duplicate specimens is through open auctions.”

Later the sales will be expanded to duplicate books and catalogs from the ANA Library and items from the Money Museum store.

According to Mudd, the deaccession auctions “will be a work-in-progress for the next several years.”

For information about the auctions or the ANA: 632-2646, money.org/money-museum.

Elvis impersonator from 'America's Got Talent' to perform in Colorado Springs

Joseph Hall made it into the top 10 of NBC's "America's Got Talent" competition in 2008 as an Elvis impersonator. He'll perform Saturday at Stargazers Theatre and Event Center.

Comedian Jackie Mason, the former rabbi who got laughs from the Catskills to California, has died. He was 93.