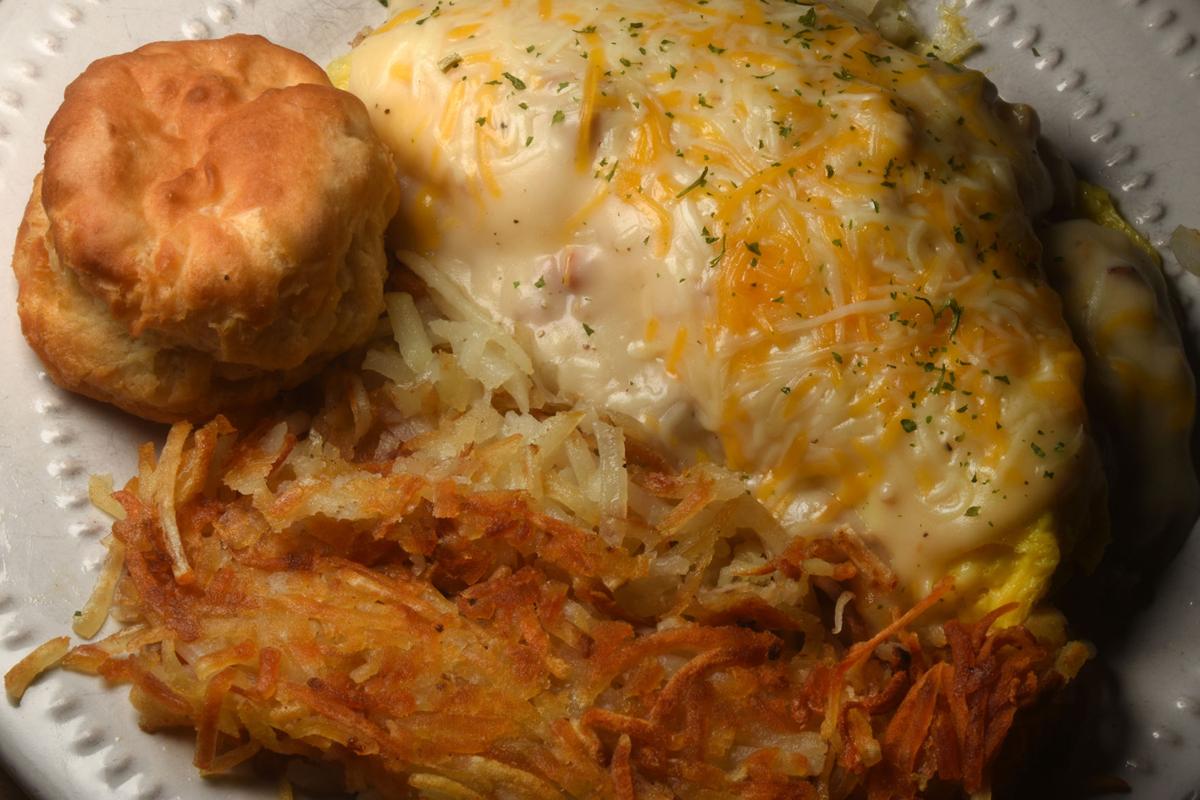 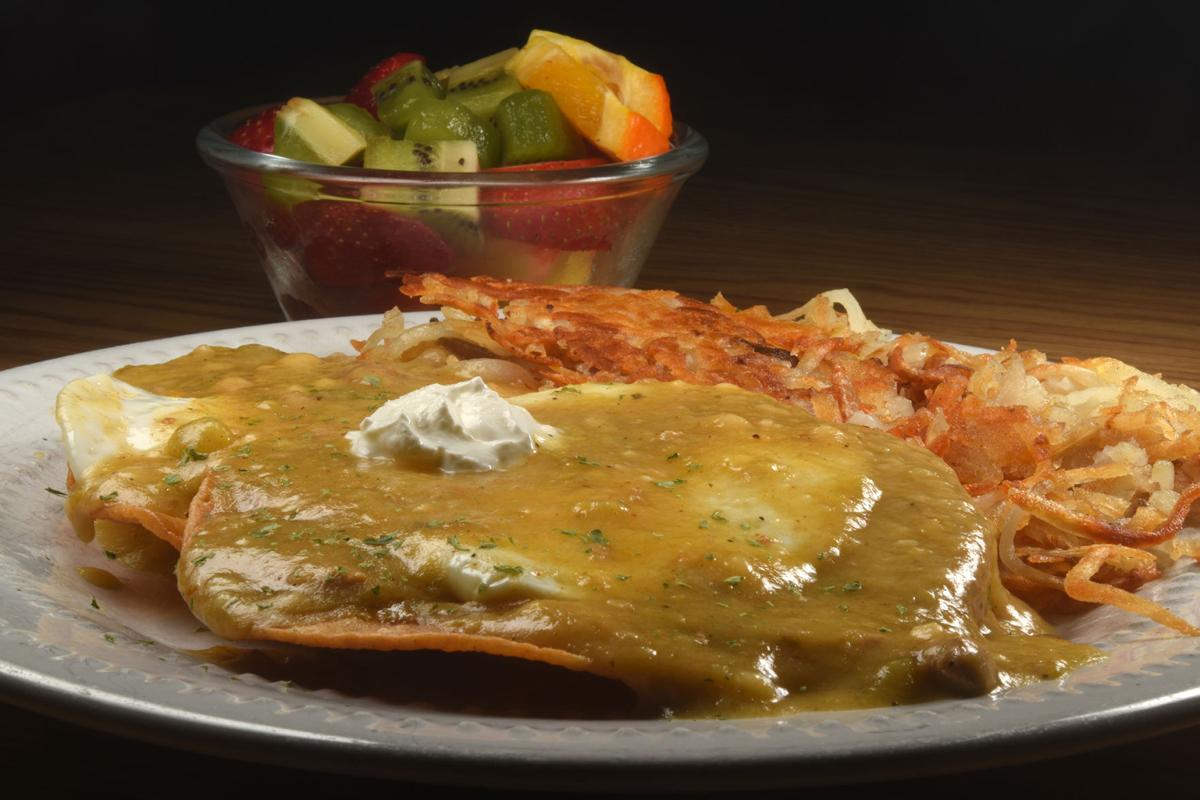 Huevos rancheros at Mo’s Diner and Lounge in Manitou Springs. 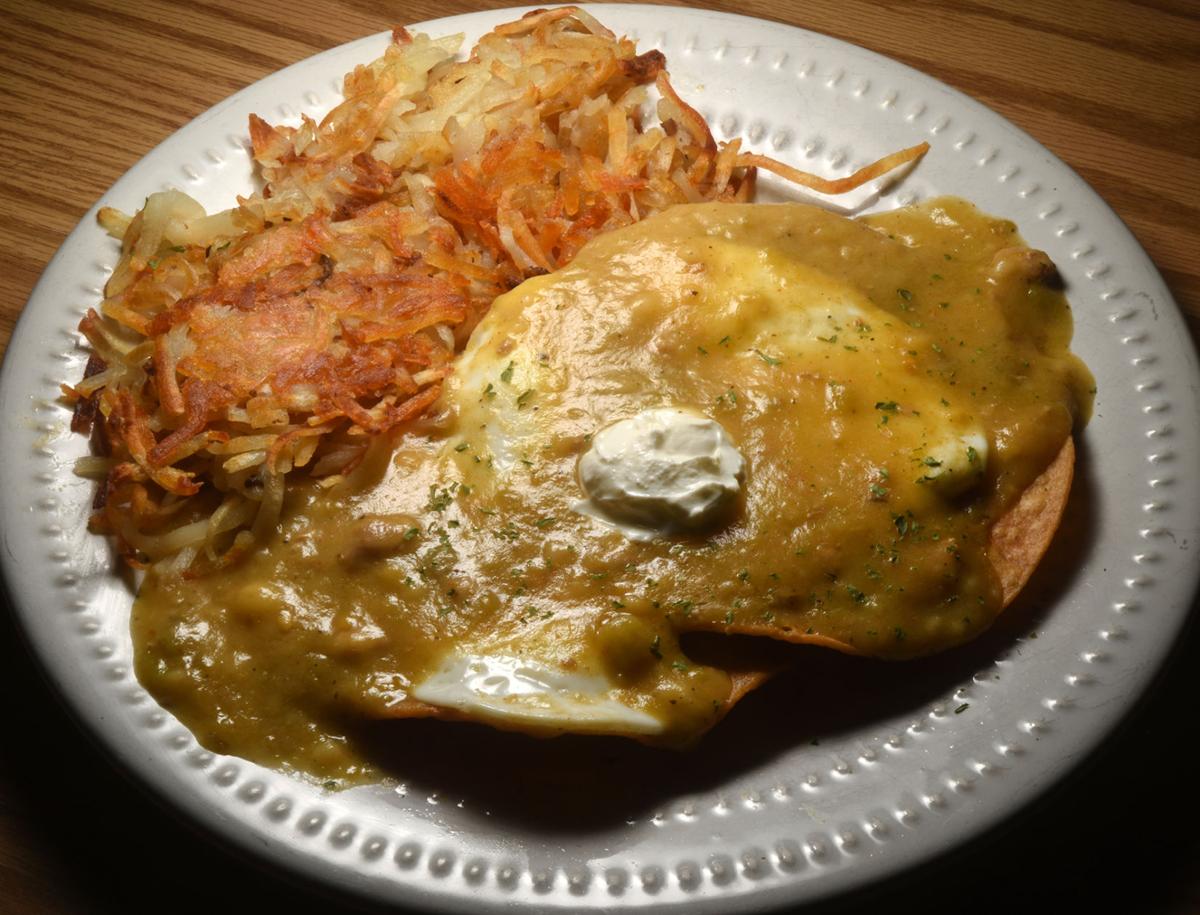 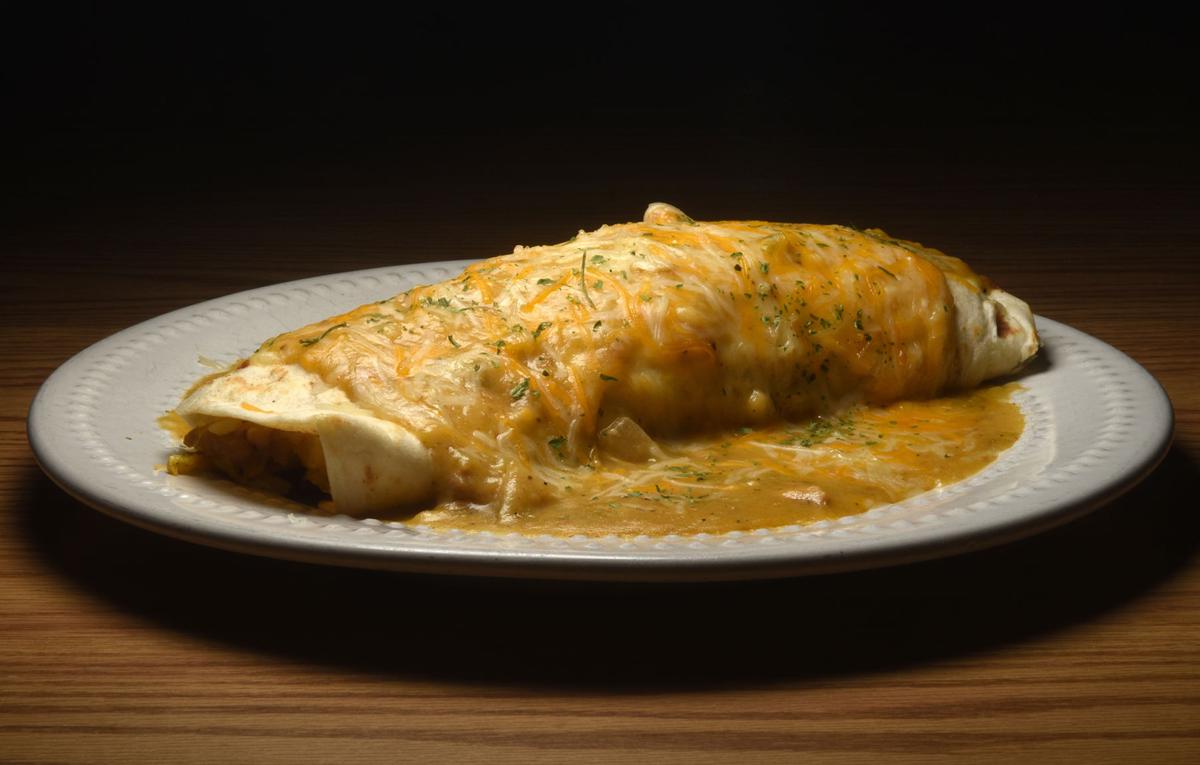 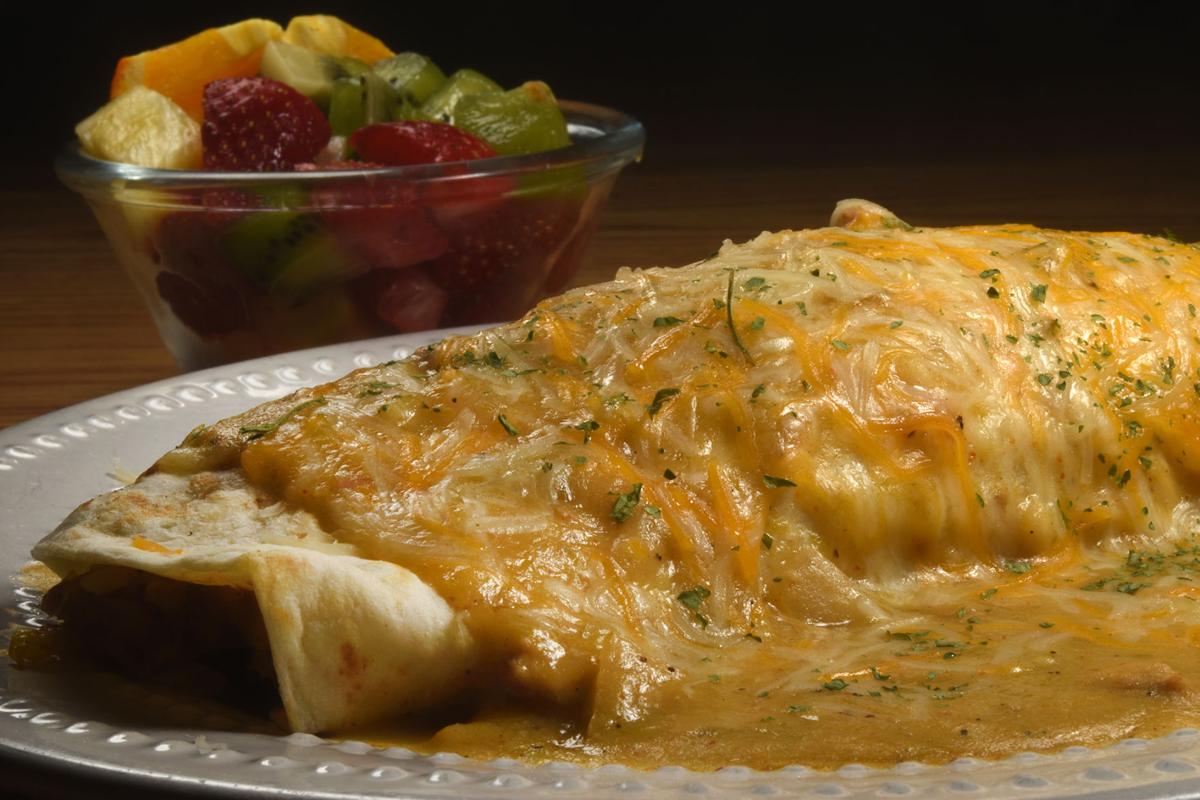 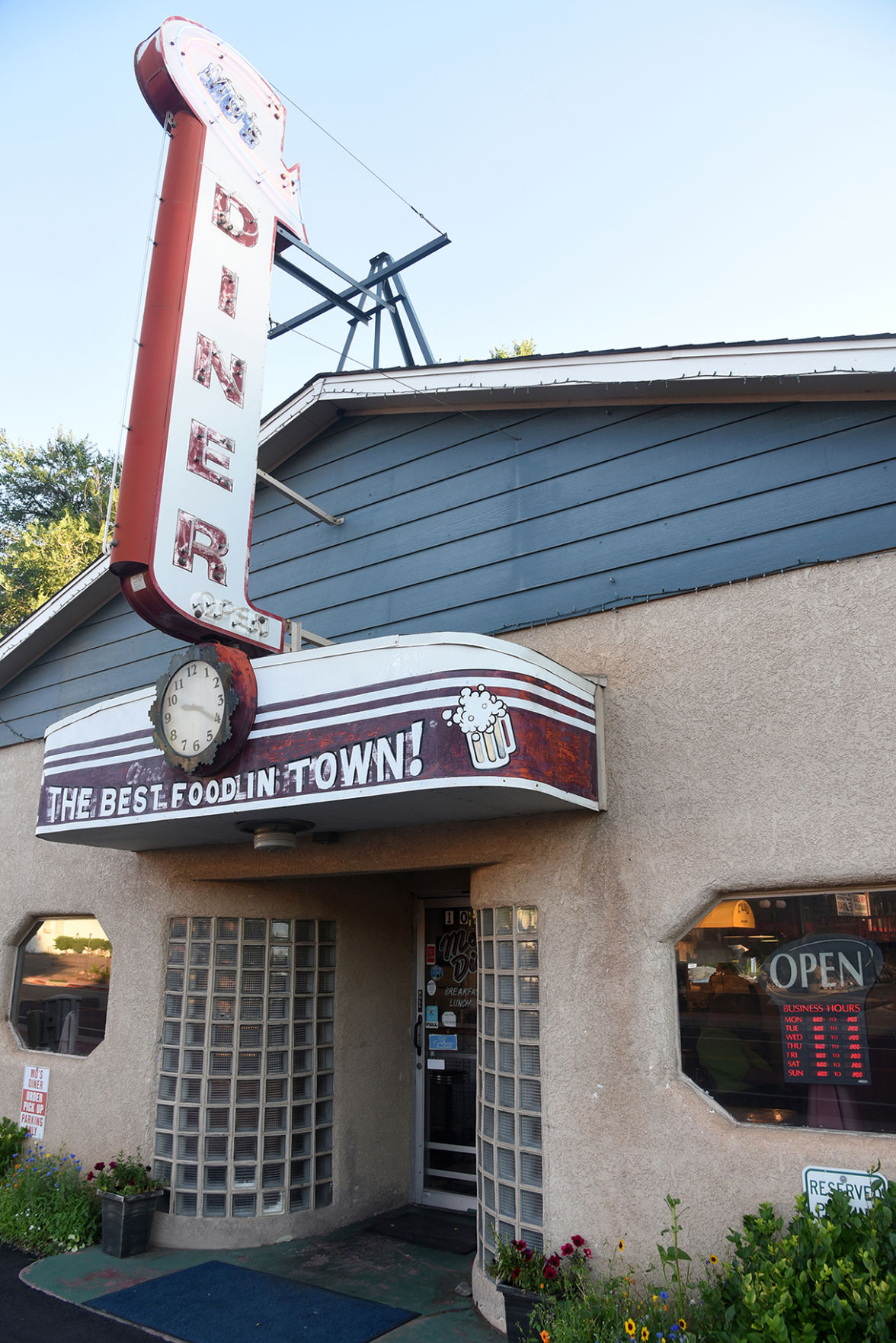 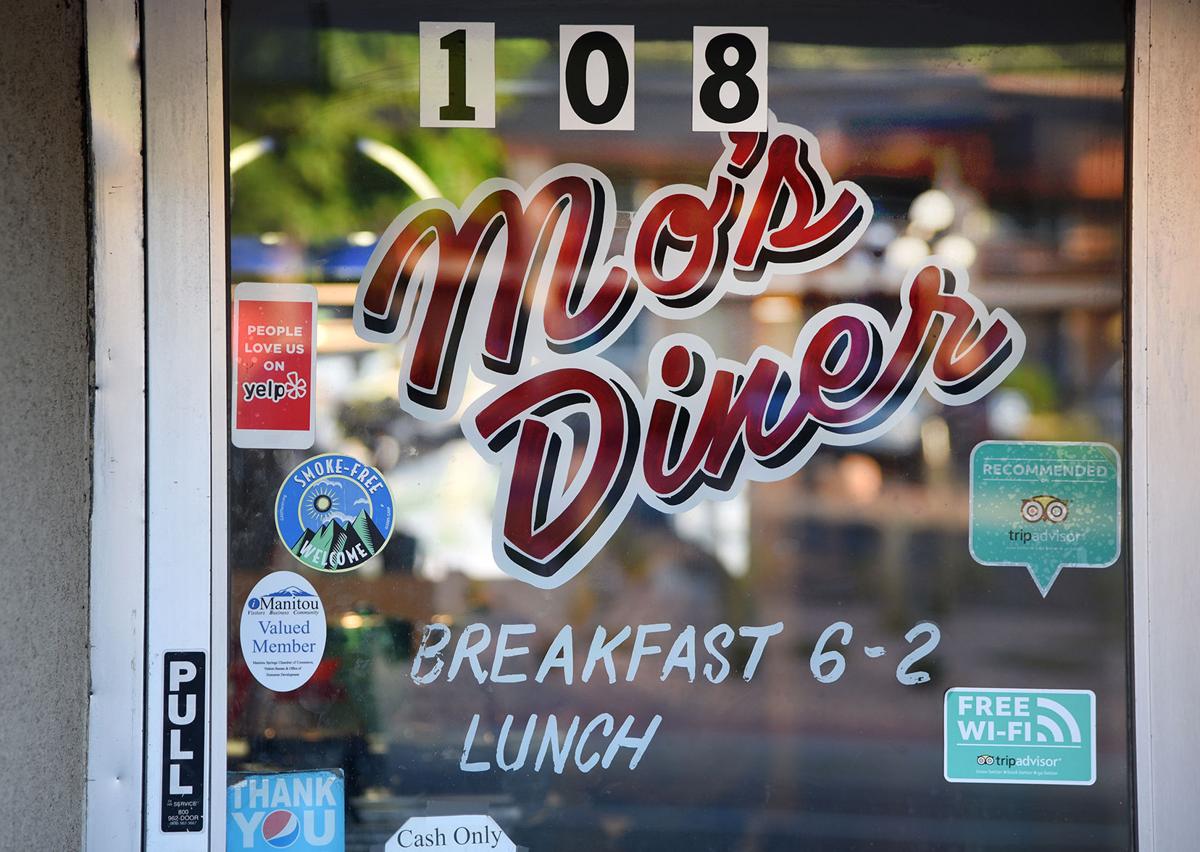 Mo’s Diner and Lounge is at 108 Manitou Ave. in Manitou Springs. 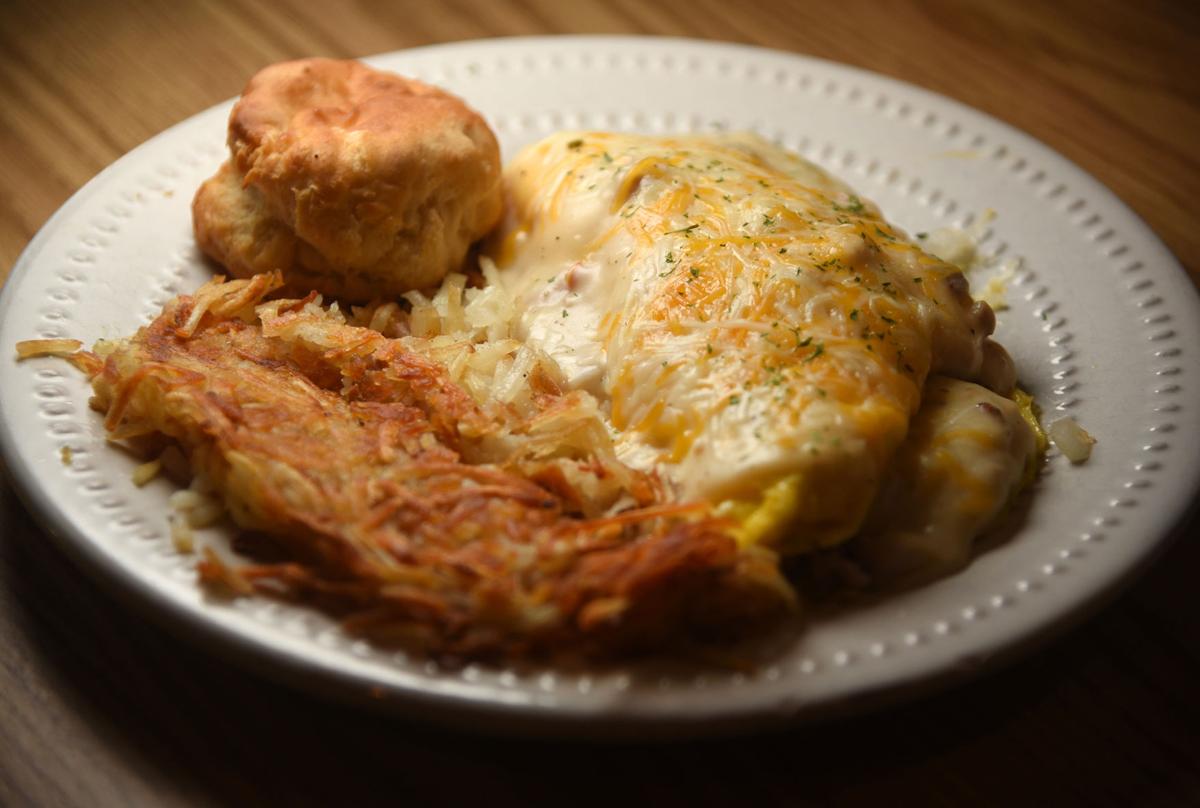 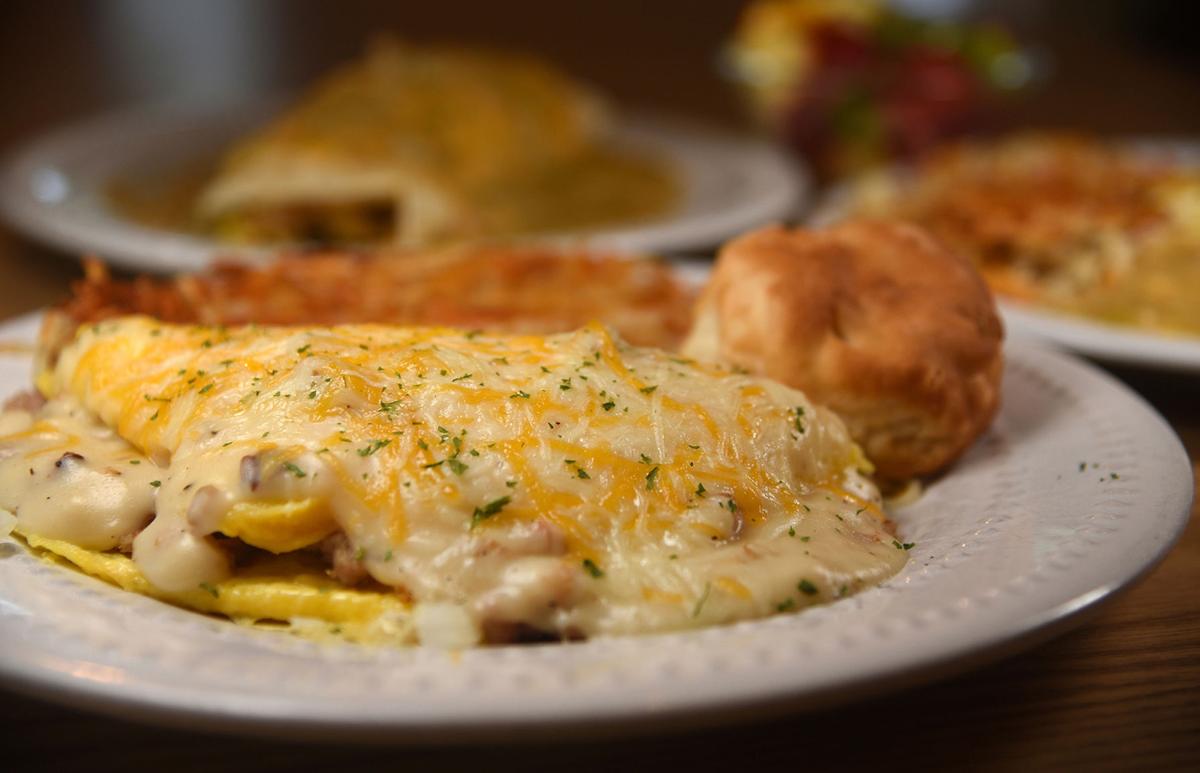 Huevos rancheros at Mo’s Diner and Lounge in Manitou Springs.

Mo’s Diner and Lounge is at 108 Manitou Ave. in Manitou Springs.

Mo’s Diner and Lounge in Manitou Springs is one of those places that’s been part of my peripheral vision for years. You know the kind where if you had a nickel for every time you drove past, you could retire and travel with no worries.

Well, there is no treasure trove of coins for me, but I now know what I’ve been missing for years: excellent diner food with smart, impressive service.

Mo’s is open daily for breakfast and lunch; both menus are available from 6 a.m. to 2 p.m. We stuck with the morning meal. Our server told us no matter what we ordered we needed to try the house-made green chili. She described it perfectly: “not too spicy, but just enough.” Granted, it was not exceptionally hot, but it was difficult to know whether it was the ambient temperature or that of the food that made my temperature rise. Don’t miss this signature chili.

There is little that doesn’t include green chili, and it can be added to the few items that don’t.

Huevos rancheros ($10) feature eggs on a fried tortilla all covered in the chili, composed of diced pork, onion and, of course, the namesake. Surprisingly, the tortilla didn’t get soggy, which made it a little hard to cut through it for a taste of all of the components in one bite. Still, it was the flavor that counts. The accompanying hash browns were a mix of crunchy brown and creamy white.

This was the same combination for the Sombrero ($7), a large plate of hash browns smothered with the green chili. The small cubes of pork were plentiful and the spuds provided texture while accommodating the house specialty.

The breakfast burrito ($10) has everything you’d expect: egg, cheese, sausage, onions and more of those hash browns. Of course, the chili played a role here, but it didn’t command the taste buds here as it did with the above entrees. Instead, everything played nicely together with nothing overshadowing anything else.

Because every group has someone who strays from the pack, and it was a good thing in this case, there was one order without the green chili: the country omelet ($9.75). Instead, this featured another house specialty: country gravy. A sausage-filled, three-egg omelet covered with sausage gravy was hidden beneath a blanket of melted cheddar cheese. The savory sausage was much better than most and didn’t need the cheese. This, too, is served with hash browns and a choice of breads, which include wheat, English muffin or a house-made biscuit. The latter wasn’t necessarily the fluffiest I’ve had, but it was still a well-made version.

It’s no surprise that biscuits and gravy ($7) are on the menu. And after tasting the elements individually, I think I want to sample this Southern staple on my next visit.

Actually, there is quite a bit I want to try on subsequent ventures, including the lunch menu, which mostly consists of sandwiches, with the availability of the green chili. There are also house-made desserts and milkshakes that caught my attention.

In true diner fashion, Mo’s has a jukebox, a counter, booths and checker-board floors. A little out of the ordinary is the bar. It makes sense, though, a bloody mary or mimosa is the perfect companion for a weekend brunch. Please note: Mo’s is a cash-only establishment. I needed those nickels, although there is an ATM on site.

It felt fortuitous that Brother Luck’s was the first face I saw when entering Lucky Dumpling, his newest restaurant. I recalled my first expos…