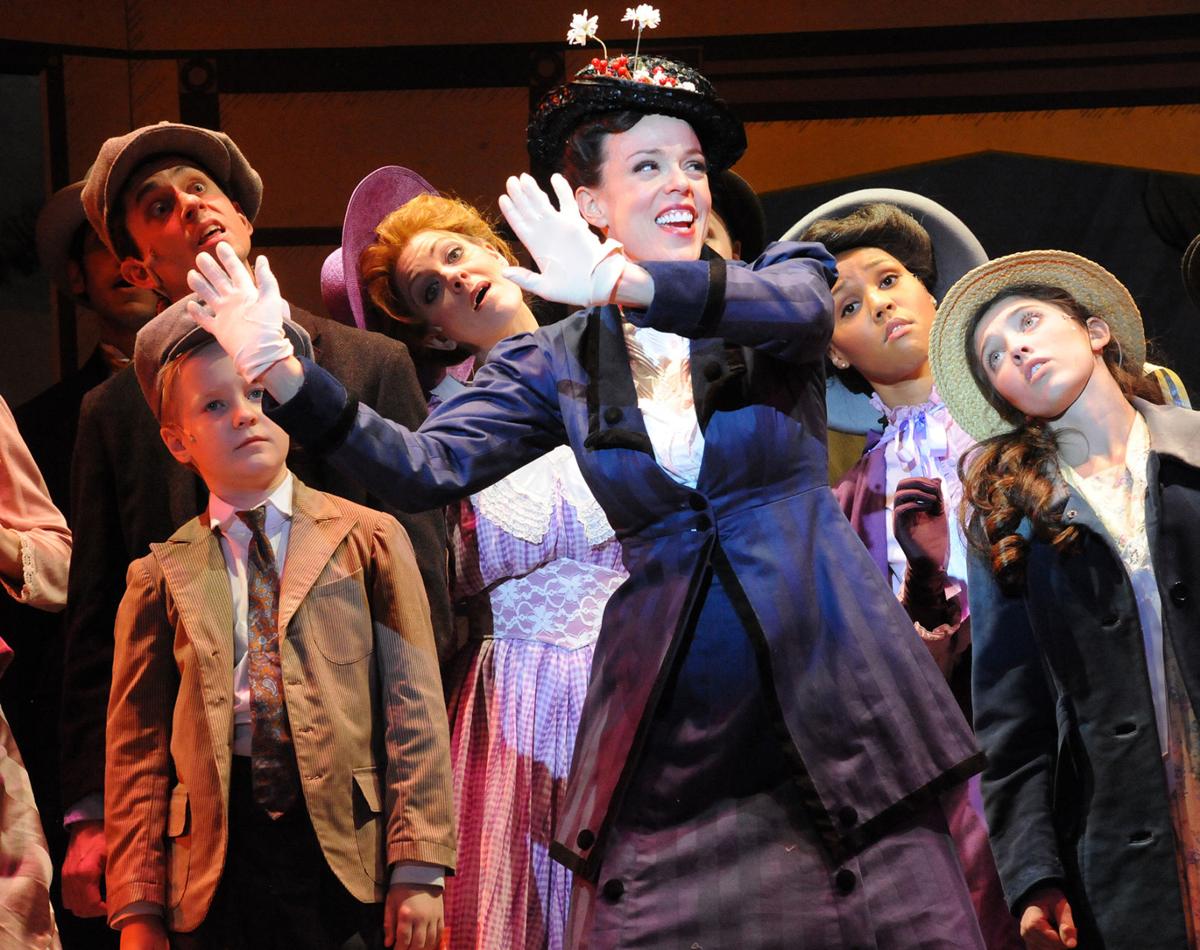 Jennifer DeDominici Bittle during a dress rehearsal for “Mary Poppins.” 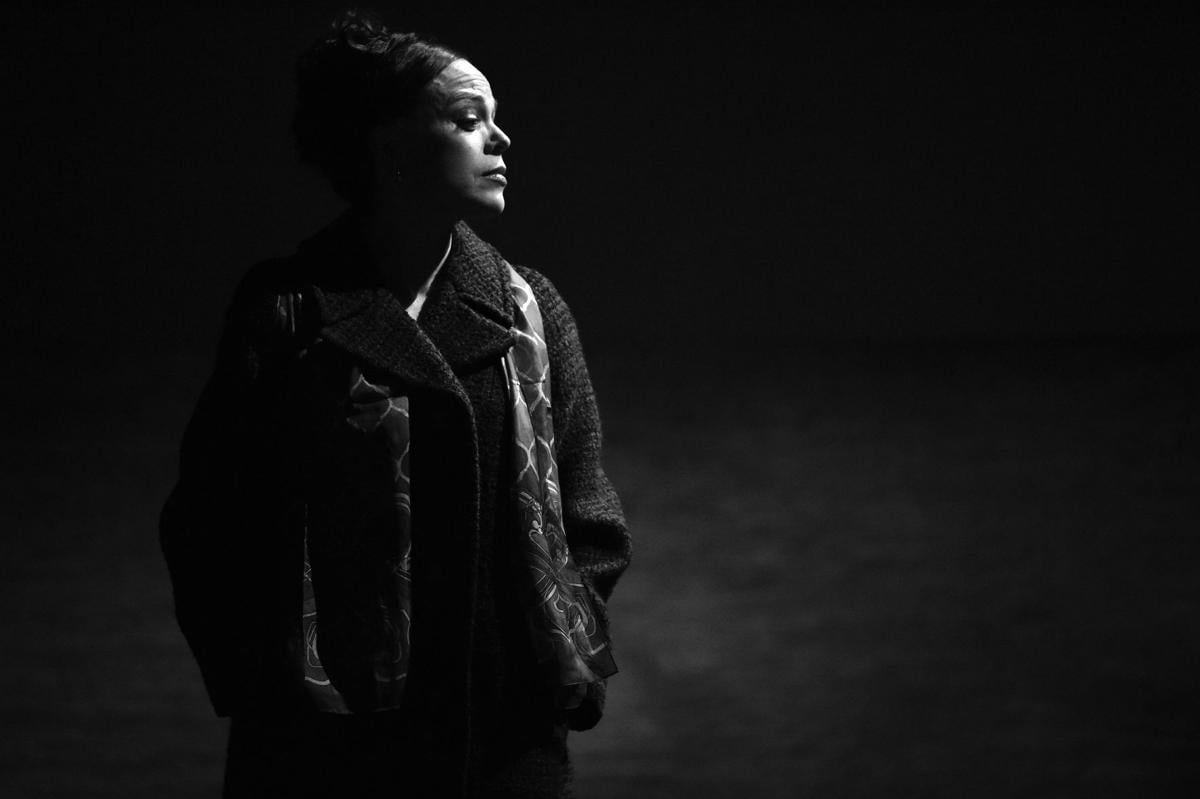 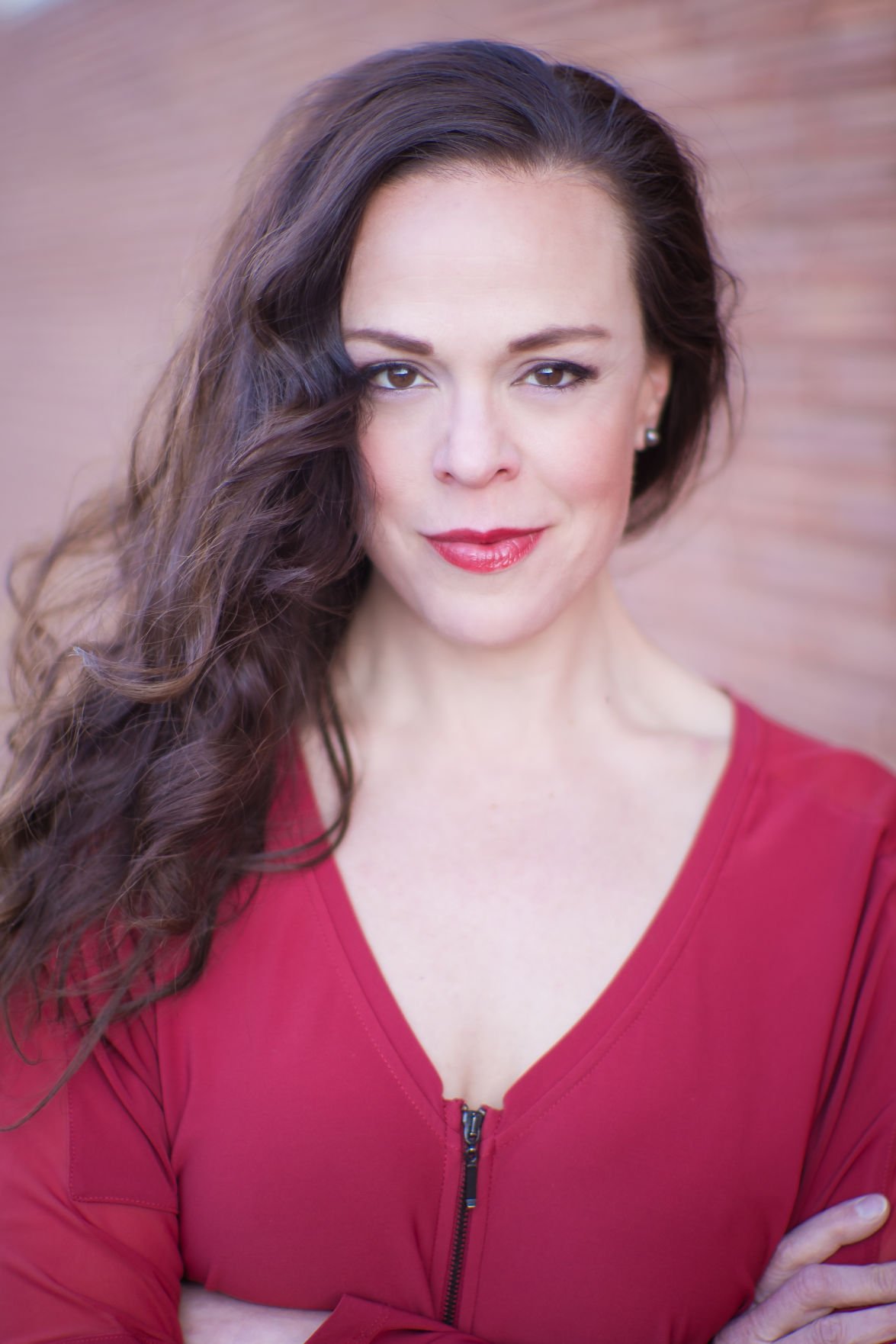 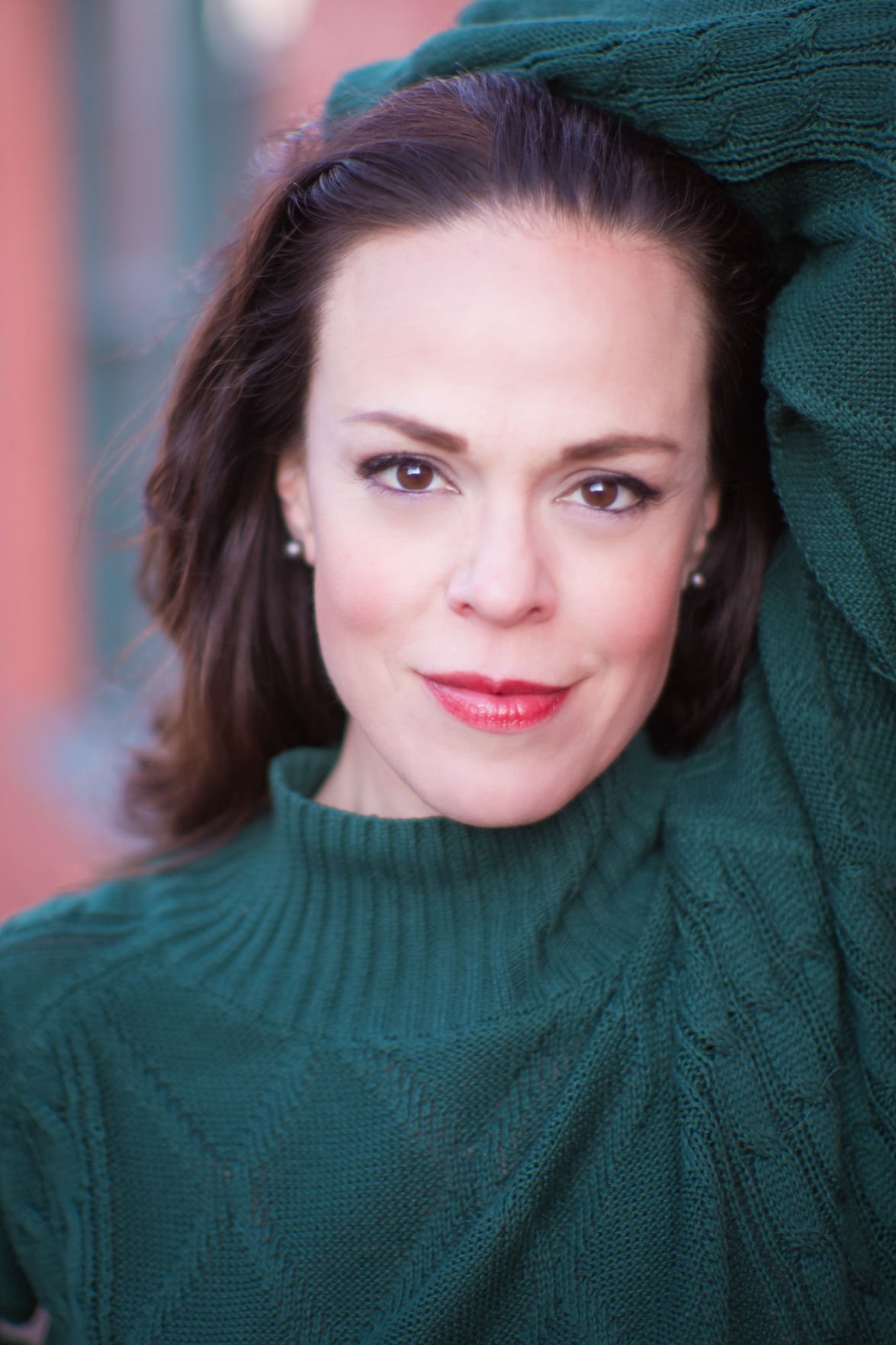 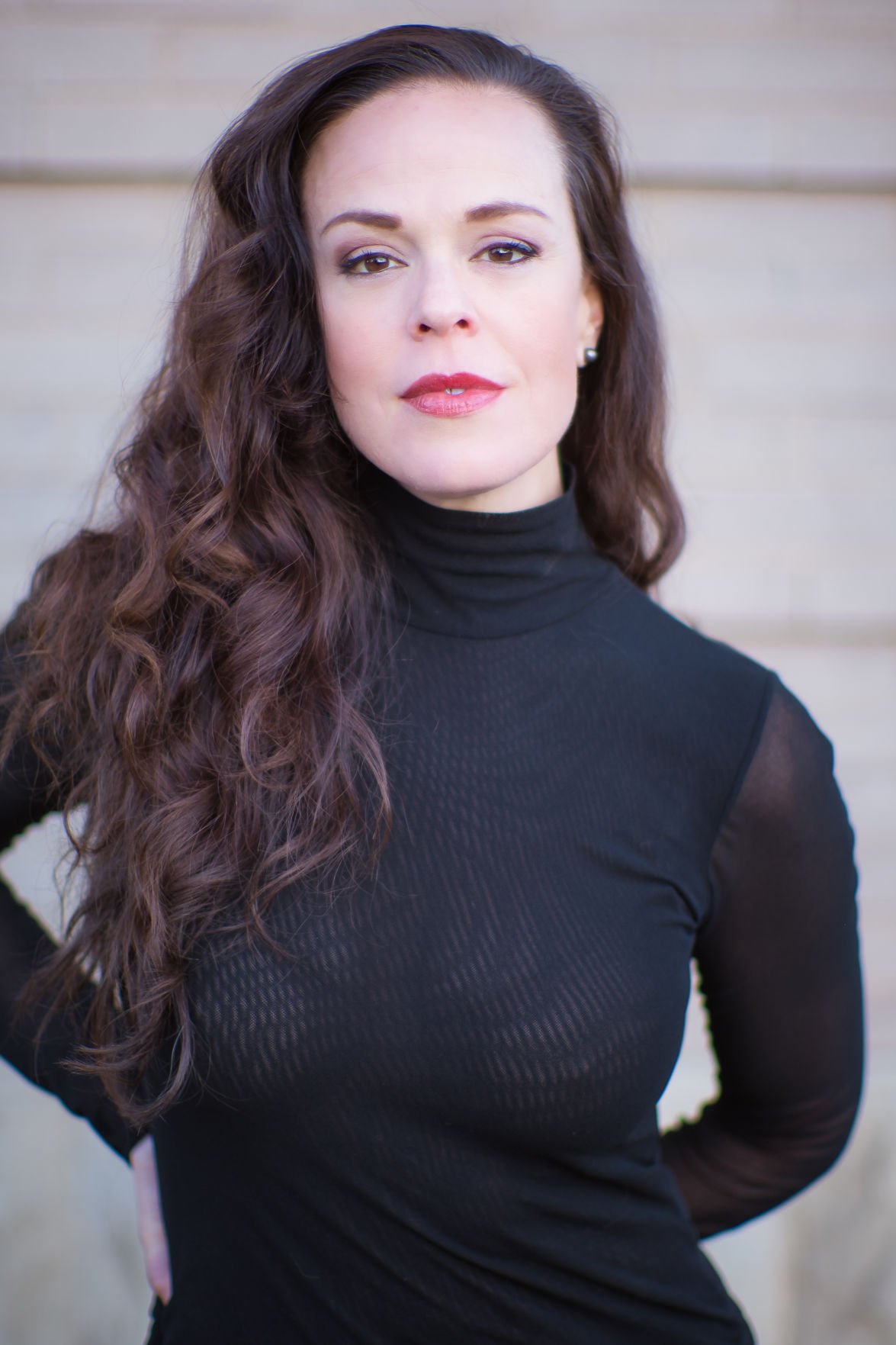 Jennifer DeDominici Bittle during a dress rehearsal for “Mary Poppins.”

Jennifer DeDominici Bittle, a sought-after singer and performer in the region, has had personal milestone roles in classic musical theater and opera. “Carmen” and “Mary Poppins” top her list. She also had major reviews as Maria in “The Sound of Music” and received awards for “Man of La Mancha.”

Then came the character of Francesca. DeDominici Bittle discovered her “dream role,” drawing on “all my acting and singing talents” as the sad, lonely star of the Tony Award-winning “Bridges of Madison County.” Italian war bride Francesca, married 20 turned-loveless years, was an unappreciated farm homemaker until Robert, a National Geographic photographer, visited her remote Iowa area on assignment to shoot covered bridges. For four days, these common souls found a deep understanding.

The play and its special memories had wrapped up March 1 at the Colorado Springs Fine Arts Center Theatre at Colorado College before shelter-in-place closures.

Director Nathan Halvorson shared DeDominici Bittle’s understanding of the play’s very human focus, telling The Gazette at that time: “For those four days, they (Francesca and Robert) are 100% completely seen for who they are authentically. We all need that. We’re all hoping someone somewhere will say ‘I see who you are and what you are and I love it and honor it and respect it.’”

It’s a good life for the talented artist, who’s the principal voice instructor at CC and a private voice teacher with a degree in music education from Southern Maine and a master’s from University of Colorado.

With degree in hand, it was an opportunity “to learn from the master,” beloved Opera Theatre of the Rockies founder Martile Rowland, said DeDominici Bittle. Rowland has been the force behind many local productions, a number featuring students of this Classical Singer Magazine Teacher of the Year.

Working with Rowland brought DeDominici Bittle to the iconic opera “Carmen,” when a Gazette reviewer enthused that she “was indeed as beautiful, fiery and sexy a Carmen as the pre-show buzz promised — or at least that’s the impression I got before my opera glasses fogged up. DeDominici has a sultry lower register and a smooth, silky tone that can turn angry and shrill when the drama requires it. She’s also a convincing actress, whether seductive or raging.”

DeDominici Bittle is a featured soloist at Central City Opera and was scheduled for the 2020 festival, now rescheduled until 2021. She also has had a variety of appearances at the Fine Arts Center, with the Philharmonic and Chamber Orchestra of the Springs, Colorado College Summer Music Festival, the Arvada Center, Fort Collins Symphony and a number of others, all the while winning auditions and awards.

And the best auditions, she discovered, can arrive at the most inopportune life moments. She and Mark Bittle were newlyweds, happily planning their new life together in 2015. Her management company at that time called her to a New York audition, something major, doing classical and pop. Cast mates in the Fine Arts Center’s “9 to 5” helped with her audition video.

She was the choice for a nine-month odyssey as a featured singer on lyricist Sir Tim Rice’s 2016 Seabourn Cruise. Rice is the collaborator with Andrew Lloyd Webber. Their shows were “lots of versatility, challenging,” she said.

And she and her groom didn’t see each other the whole time, except for through pictures.

Her career is now closer to home and she and Mark have two dogs, fish and Jennifer’s 13-year-old rescue cat — “my baby” — who traveled with her during earlier years.

And maybe the role of Francesca will call out to her again. But it will be when live theater opens once again. Some theaters and even Broadway shows remain shuttered even into next year.

Said DeDominici Bittle, “Those of us who feel like we live most fully when we are performing for a live audience and those of us who feel most connected to a story when we are at a live performance are left waiting, indefinitely, for a time when we can again enjoy, rather than fear, coming together for the thing we love. But, we artists are by nature resilient and flexible creatures. The sparkle of energy in the air during that first performance back in our theater space is something I cannot wait to experience!”

Creatives in the Pikes Peak region continue to dream up new projects.