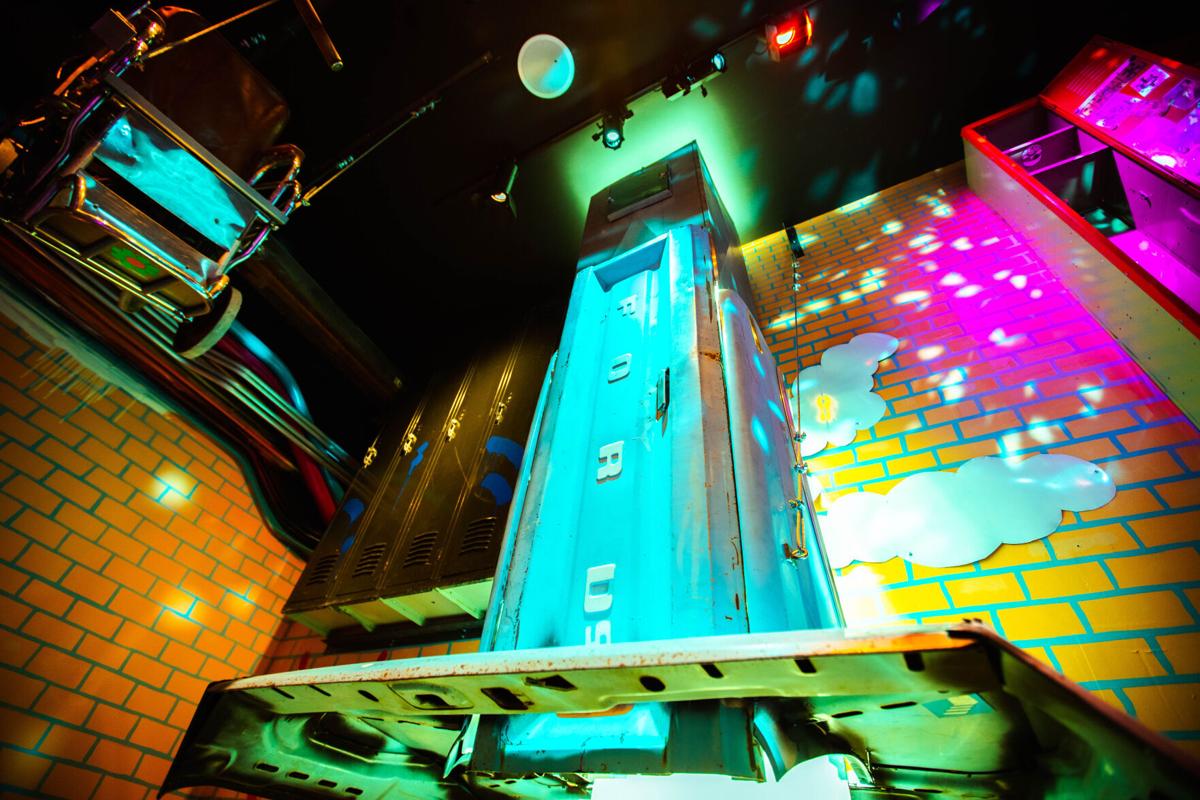 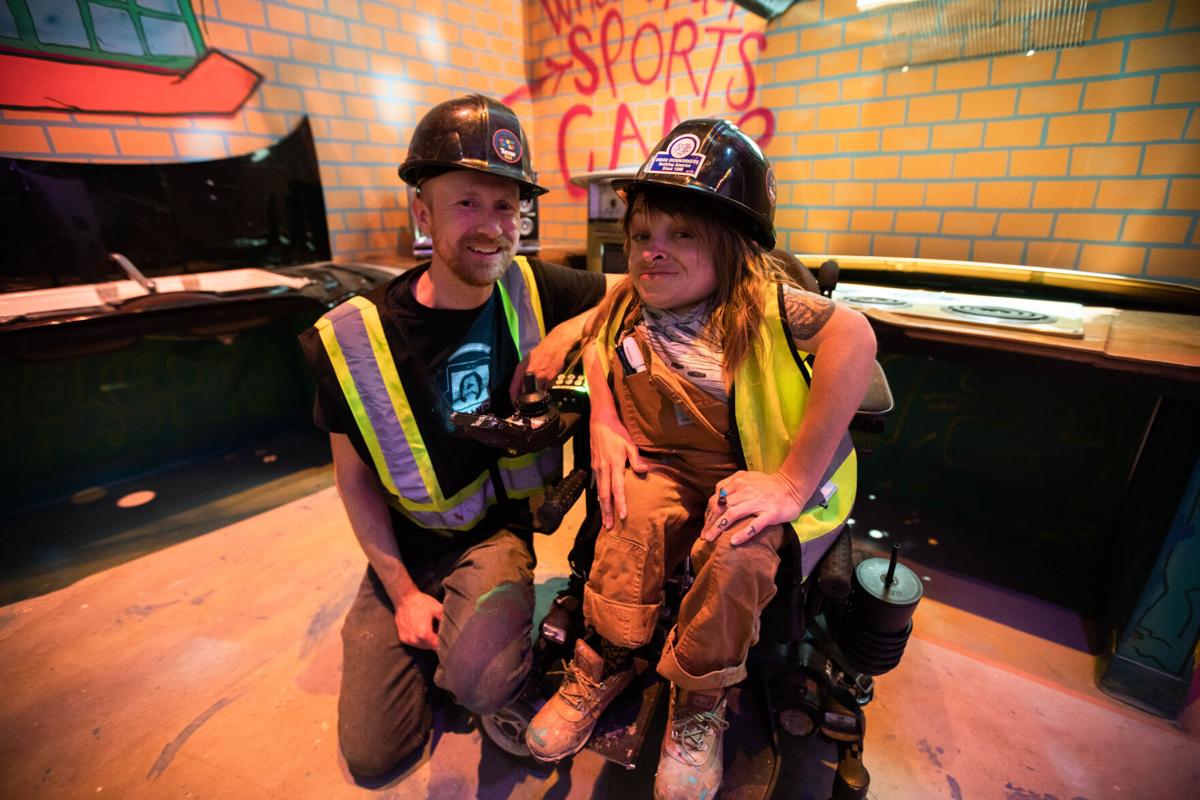 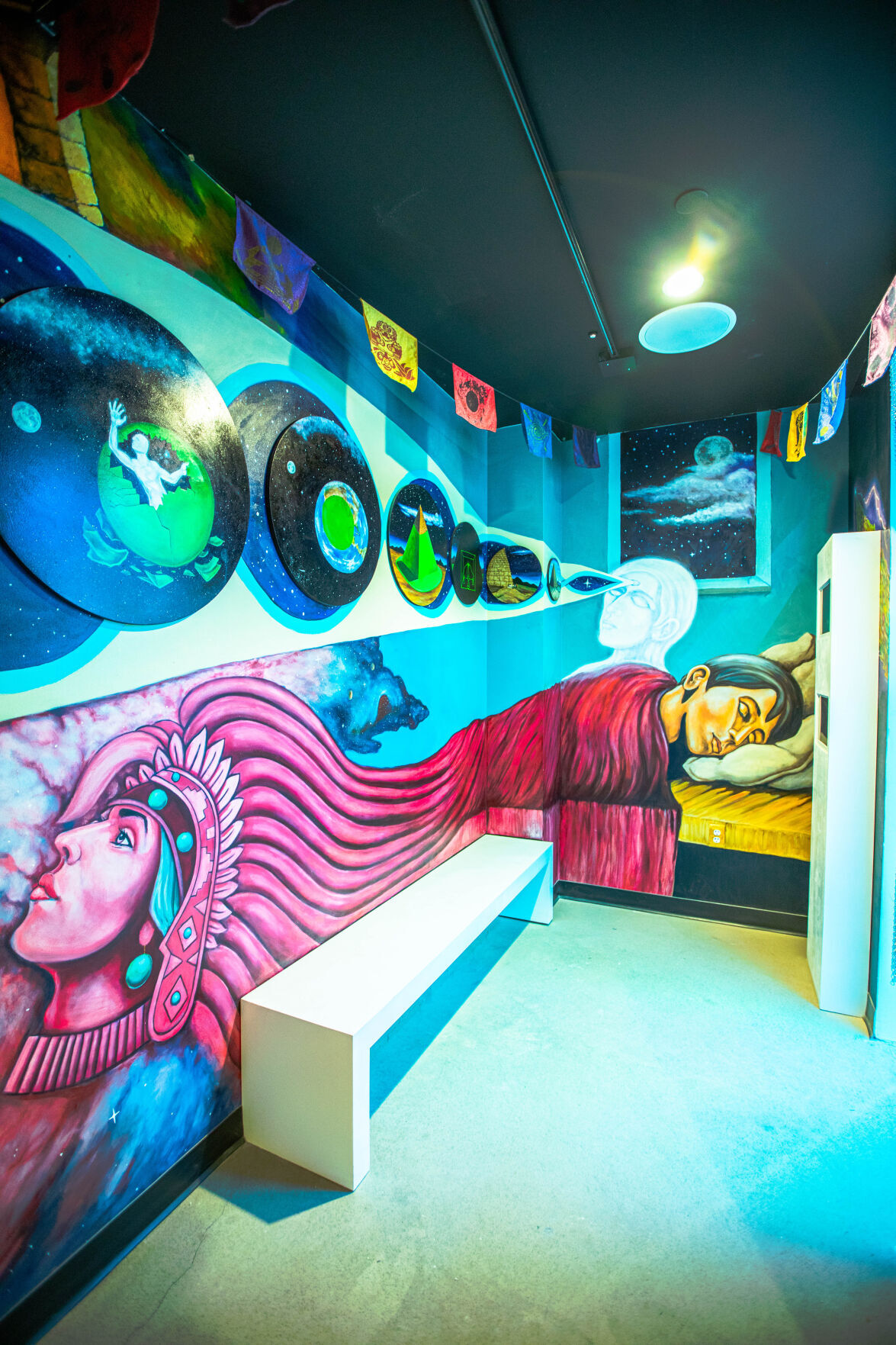 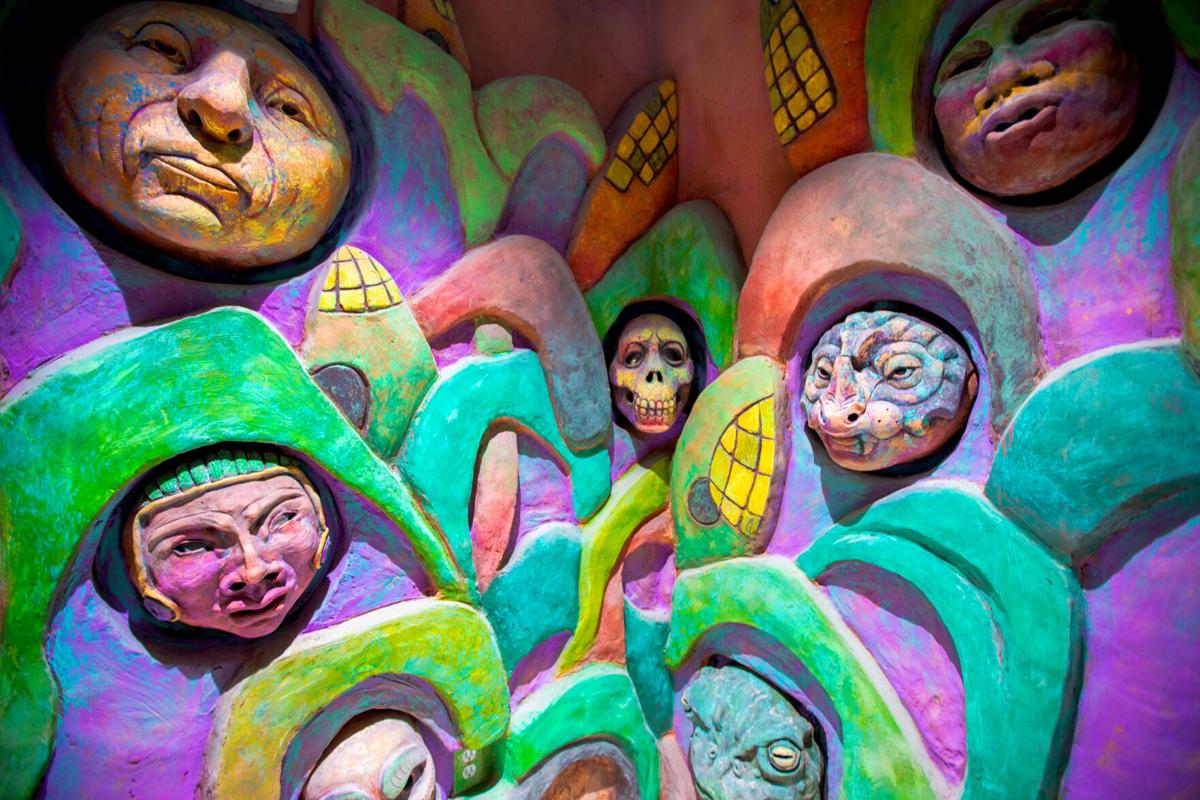 Located between the elevated West Colfax Avenue and I-25 interchange, the triangle-shaped building will house an exhibit three-to-four times larger than the 25,000-square foot Santa Fe exhibit House of Eternal Return. The company’s Las Vegas Omega Mart opened in February and has sold out every day, according to the company. Denver’s exhibit is set to open this fall.

The four-story Denver installation has yet to be named. Meow Wolf marketing material has referred to it as the “sleepy pizza” and “Mile High Dreams.”

“Just like our other attractions, it will all make sense when it comes,” Bennett said of the name in a Monday phone interview.

Meow Wolf officials describe Denver’s exhibit — which will display 79 artist projects — as “the most narratively complex” one it has done, and promises to “truly transport visitors to other worlds.”

“These muralists, sculptors, fiber artists, and technologists came together to create a one-of-a-kind installation that will leave visitors appreciating what it really means to experience art,” according to the release.

Some of the Colorado artists involved include: Kayln Heffernan and collaborator Gregg Ziemba with “Wheelchair Space Kitchen;” Cal Duran and David Ocelotl Garcia with “Earth Spirits of the Subconscious Mind;” Molina Speaks with “Indigenous Futurist Dreamscape Lounge.” There’s also the “Aquakota” nightclub, conceptualized by the late artist Colin Richard Ferguson Ward and completed by his collaborators Peniel Apantenco and Kim Shively in his memory, according to the release.

A full list of the artists and collaborators can be found at documentcloud.org/documents/20743954-mw-denver- artist-announcement.

Bennett, a 30-year venue manager and event producer, said: “I am inspired daily by the Denver art community who have come together to make this out-of-this-world exhibition a reality.”

“Meow Wolf aligns with my core values, creating a public community attraction,” said Bennett. “We want Meow Wolf Denver to be part of the fabric of the community, the Denver art scene. We want to give back to the artists here, and the community we’re living in. That’s important to me and Meow Wolf.”

“We wouldn’t trust just anyone else to lead us on the inter-dimensional, artistic journey that is Meow Wolf Denver,” said Amanda Clay, vice president of Attraction Operations, in a statement. “Alex’s passion and energy alongside his decades of experience in events, operations and venue management make him an excellent addition to the Denver team and his commitment to creativity and inclusivity will set Meow Wolf Denver up for success as we open this Fall.”

Bennett described the process for creating a Meow Wolf exhibition, and why the concept has been so wildly successful.

“No two can be the same because it’s art. It starts at the core as an artistic experience,” Bennett said. “You can’t put that on an assembly line, or make the same widget over and over. … Each story is different.”

While many are used to seeing or listening to art (music), Meow Wolf’s art is immersive and experiential.

In The Boulder Museum, visitors can walk through a hanging maze of thousands of origami cranes honoring the victims of COVID-19 and the 10 Boulder mass murder victims.

At 35, Felix makes a comeback and lands her 5th Olympics

The Latest: Scantling wins decathlon, off to Tokyo Games

Liberty hold on to beat Sparks in WNBA celebratory matchup

Will Smith opening up, releasing memoir 'Will' in November