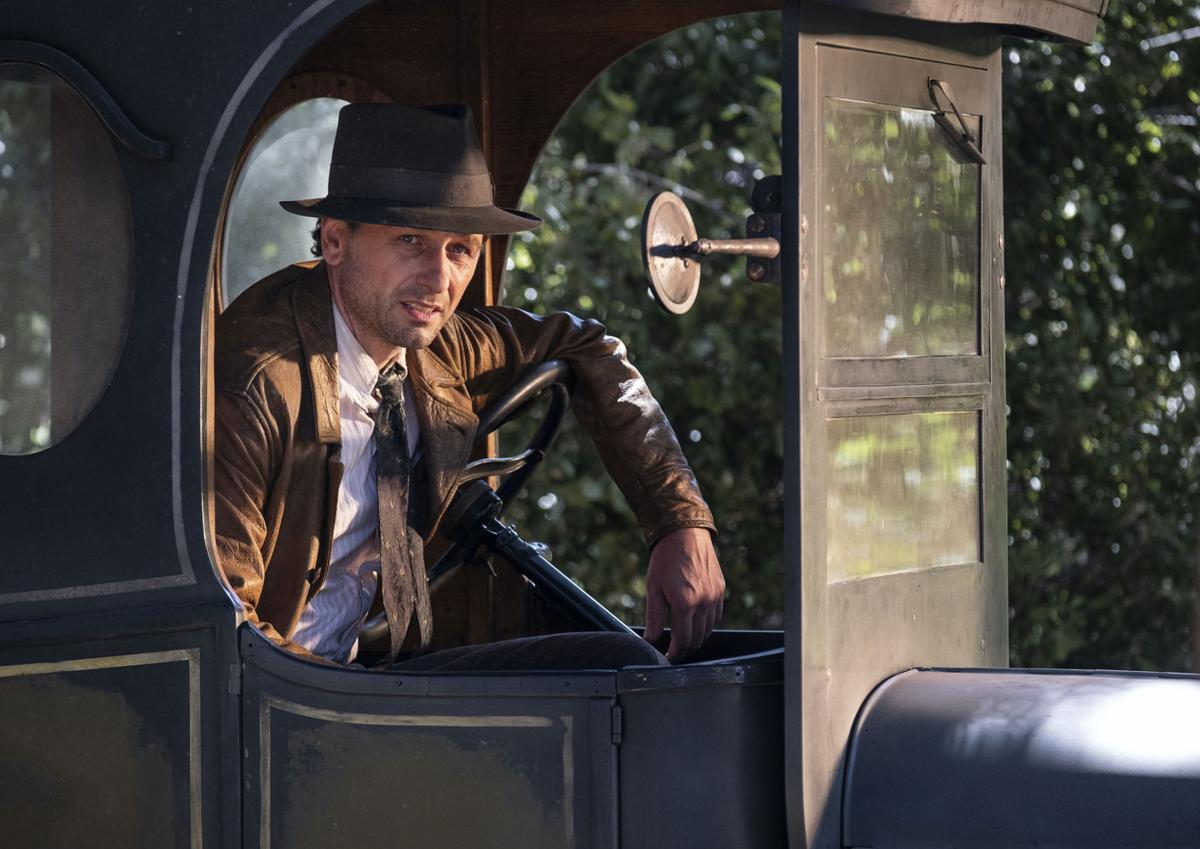 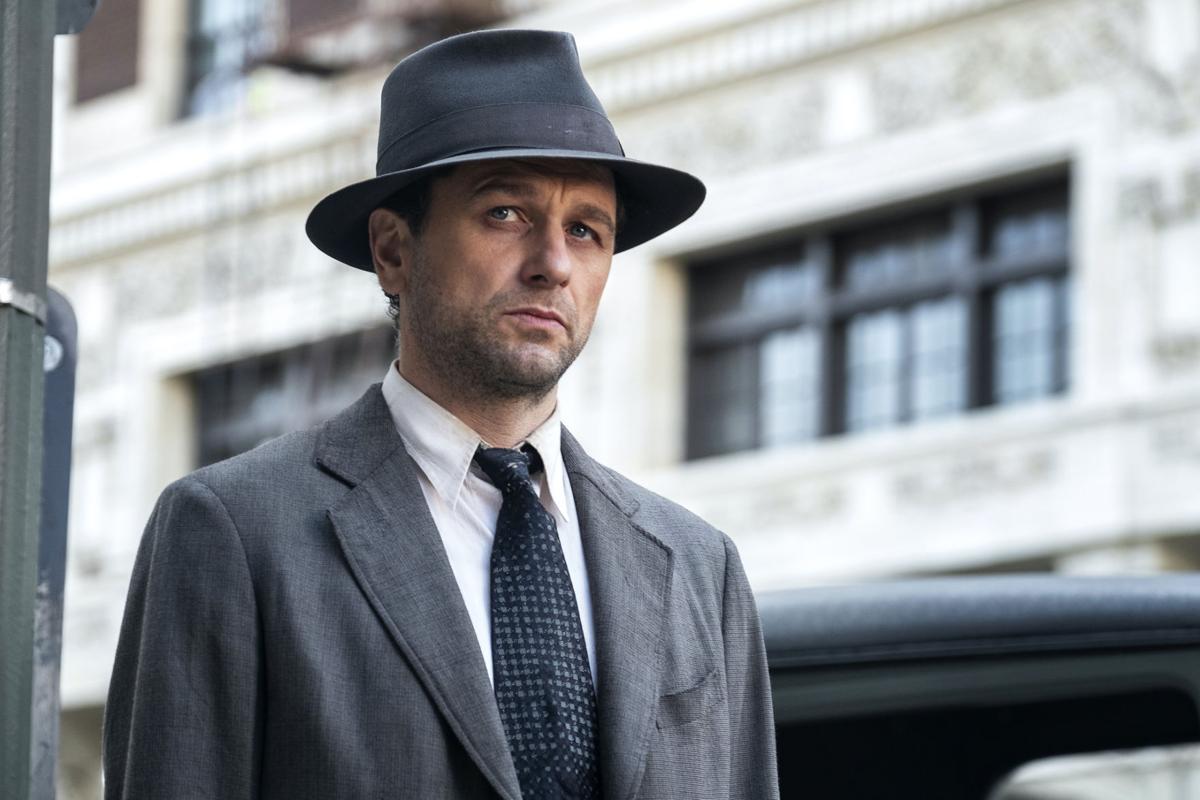 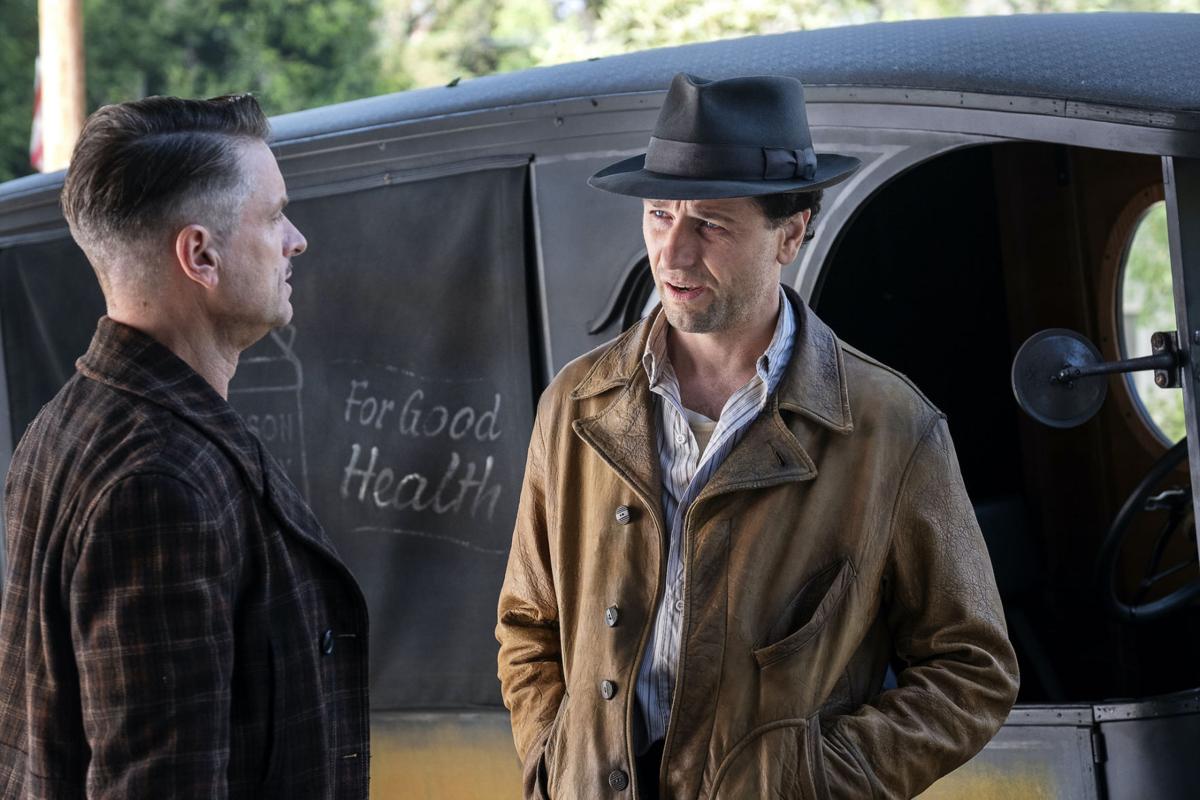 Shea Whigham and Matthew Rhys in a scene from "Perry Mason."

Shea Whigham and Matthew Rhys in a scene from "Perry Mason."

Airs: The series premieres on HBO on Sunday .

The premise: Before becoming a legendary criminal defense attorney, Perry Mason (Matthew Rhys) worked as a low-rent private investigator. Making a meager living in Los Angles in 1931, Mason is haunted by his experience in World War I and a divorce that left him shattered.

While Mason languishes and the country is going through a depression, Los Angeles is thriving. The Olympic Games are on the horizon, there’s a local oil boom and the movie industry is taking off. But not everything is as rosy as it seems in the City of Angels. When a high-profile murder case comes his way, Mason reveals the city’s more nefarious side.

Highs: Perry Mason’s life is a mess. He lives on a rundown dairy farm by a small airport. To get around he drives an old milk truck. He rarely sees his 9-year-old son and, to add injury to insult, he often gets punched and has shoes thrown at him.

Mason is so broke and out of sorts that he gets secondhand clothes from bodies at the morgue. Even Perry Mason doesn’t seem to be a fan of Perry Mason, calling his job as a detective “a fancy word for a busy body.” This is a far cry from the well-coiffed, silver-tongued attorney many people are familiar with. But this raw, lump of clay is immensely relatable and the character’s thirst for the truth and passion for hopeless causes still resonates.

Acting as a mentor to the struggling Mason is EB Johnathan (John Lithgow), a respected attorney who hires the detective frequently because he sees a diamond in the rough. Della Street (Juliet Rylance) is EB’s legal secretary. She frequently challenges Mason and while he’s difficult to get along with, knows he’s just masking his intelligence and decency with cynicism and slothfulness. Pete Strickland (Shea Whigham) is Mason’s brash right-hand man, whose overly loquacious nature can get him into trouble.

This ragtag group, all barely getting by financially, take on a murder case that could turn their careers around. But this is no ordinary murder. It involves a conspiracy, political maneuvering, corruption, a millionaire and a mysterious evangelical preacher named Sister Alice (Tatiana Maslany), but the story is set squarely on Mason’s shoulders. Through his eyes we see a complex, tangled web start to unravel. And throughout the season, we see what’s led to Perry Mason’s life of disarray. Flashbacks to his time as a soldier in France are a reminder that war leaves many scars.

Mason is a deeply flawed individual yet a brilliant performance by Rhys, who deftly displays his range, still manages to provide hints of the man he’ll gradually become. An intricate murder mystery, intriguing supporting characters and a layered lead makes for fascinating television. By episode two, I was hooked.

Lows: There’s a lot going on in the pilot episode. There’s just so much content and not enough exposition that the premiere will leave you with several questions. A storyline involving Sister Alice also confounds for several episodes. Thankfully these issues are resolved over the course of the season.

This is not your grandparents’ or your parents’ Perry Mason. Those expecting the classic version of the character, played by the eloquent and rich-voiced Raymond Burr, are in for a surprise with this HBO version.

This new iteration is an origin story and shows a much rougher around the edges man who had yet to evolve into a master attorney. A mature, edgier take on the classic character may be jarring for some.

Grade — B+: Despite a slow start, “Perry Mason” is an easy series to become engrossed in. Incredible production design and a first-rate cast will make you feel like you’re in the middle of the action.

Watching high-quality films from the comfort of your own home has never been easier, and this week two new streaming-service movie offerings a…