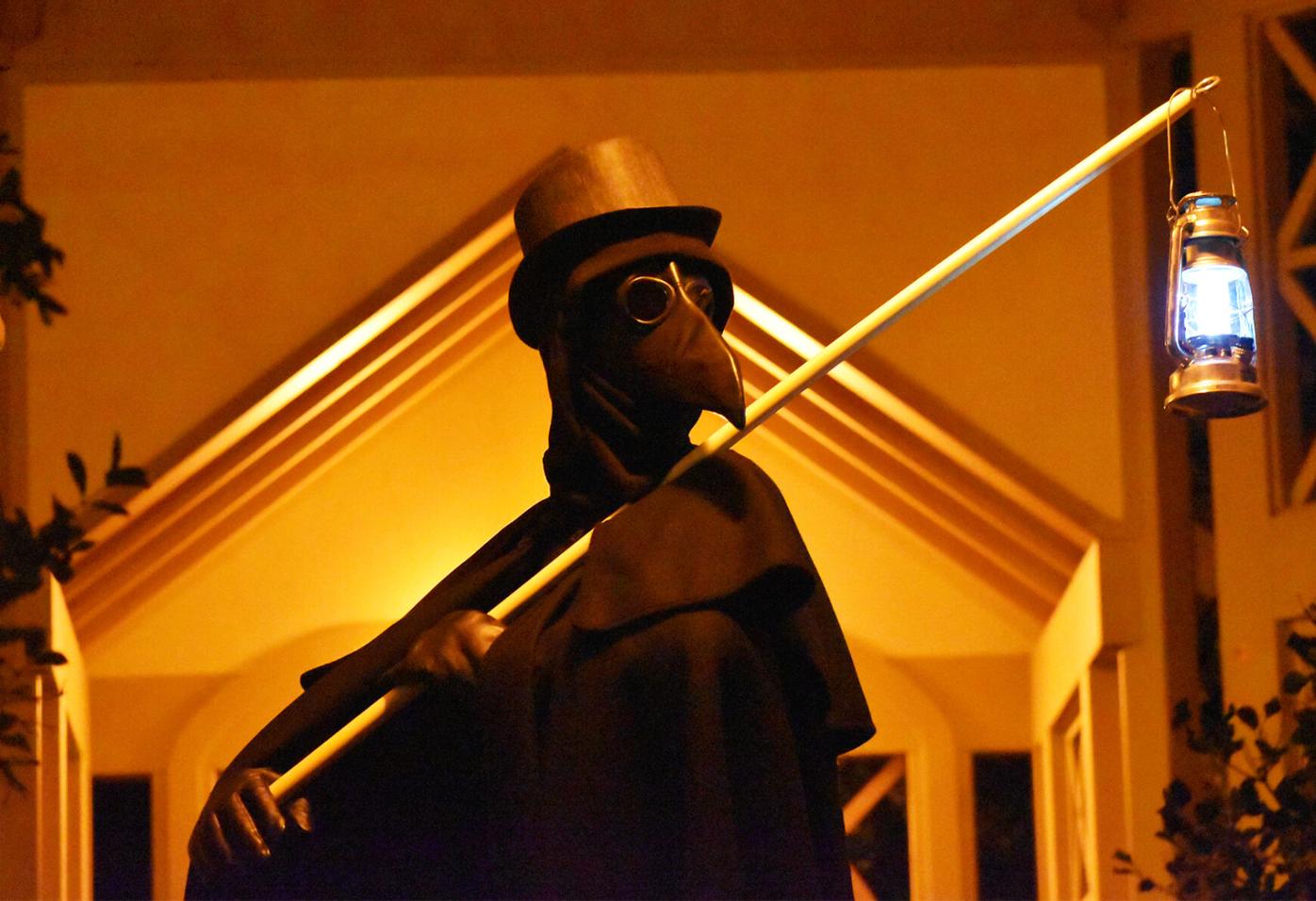 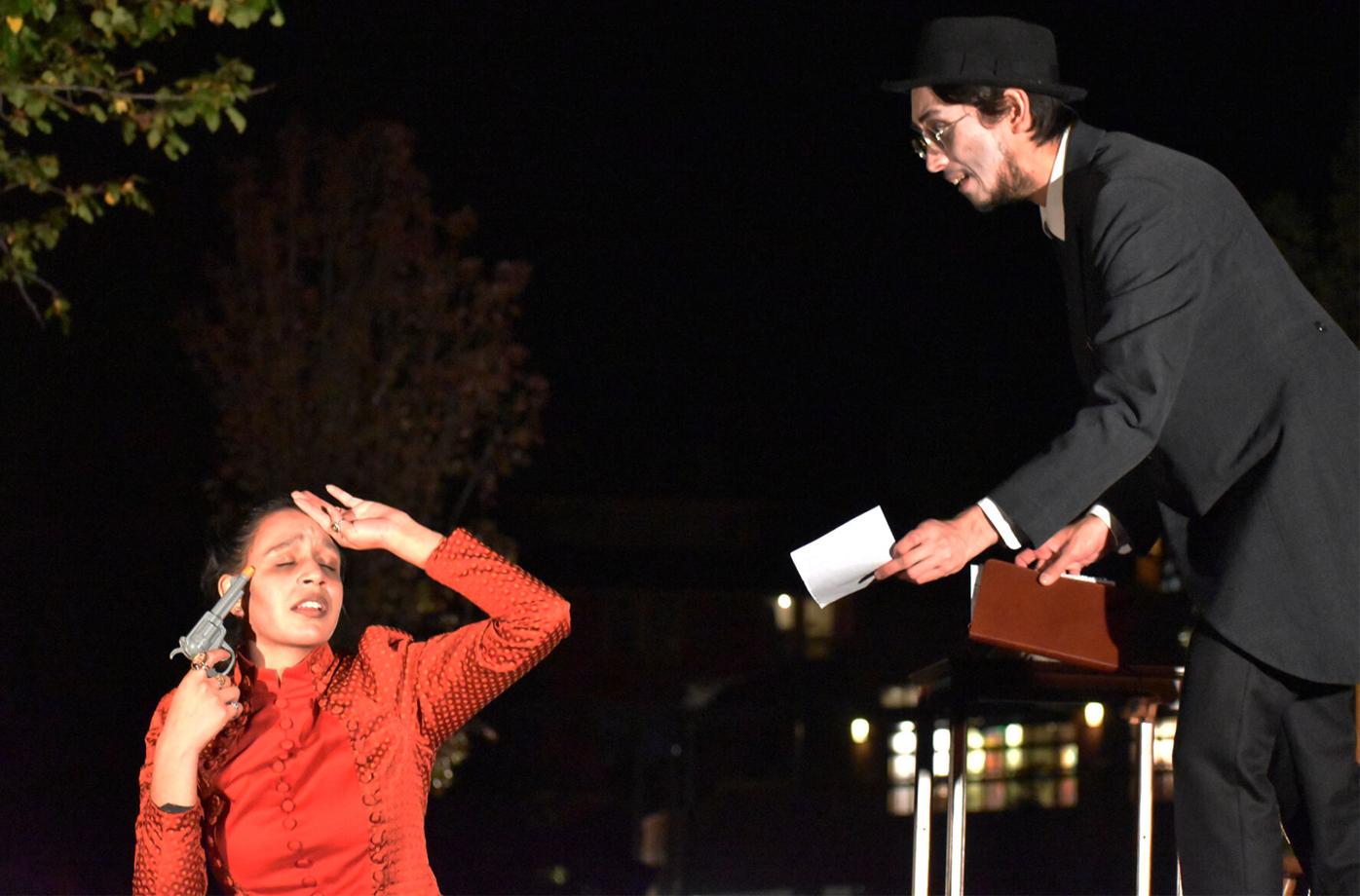 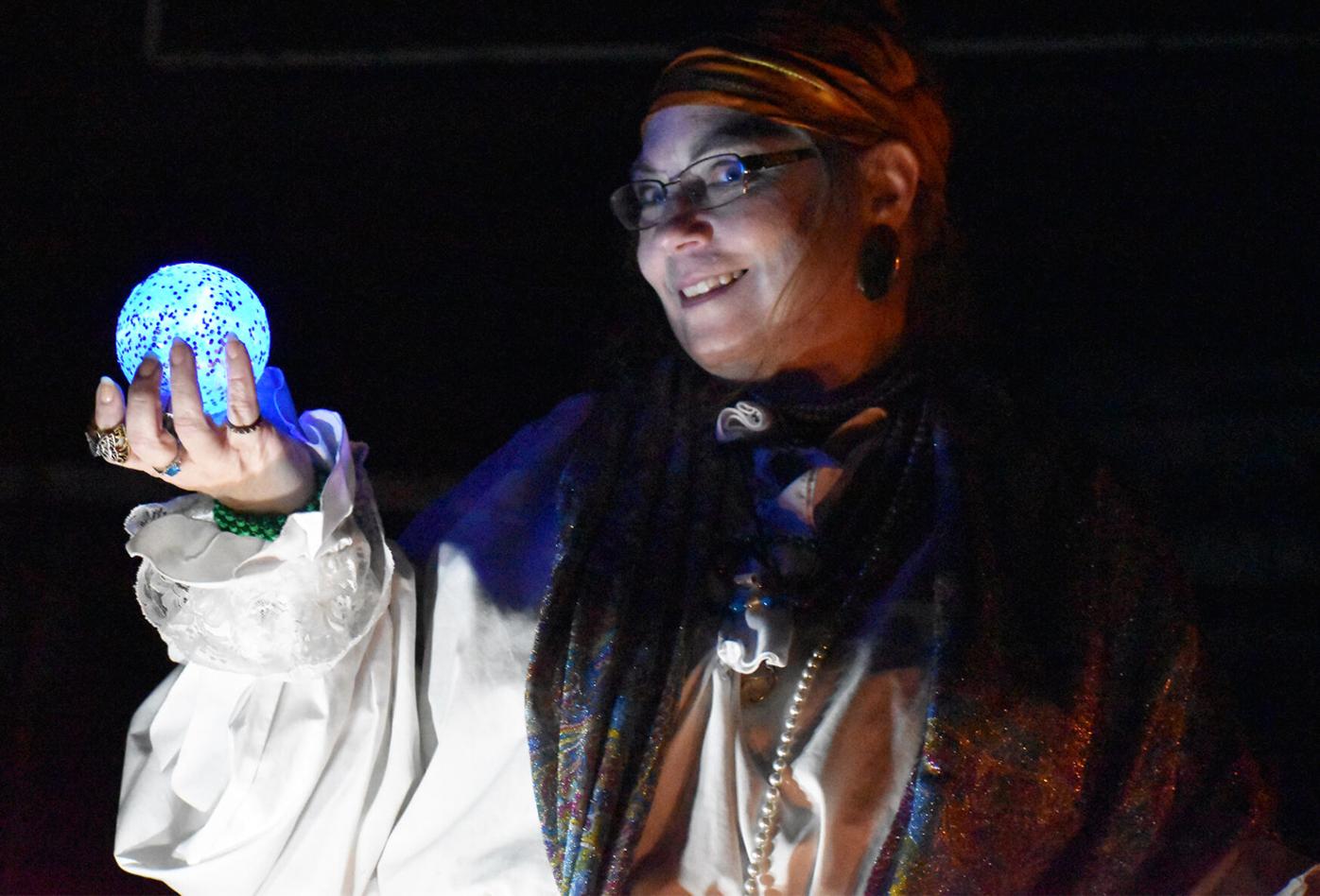 Ghost Stories of Old Manitou Walking Tours give a peek into some of the area’s most noteworthy spooky tales, including the story of Emma Crawford and Sgt. John O’Keefe. The tours start at the Manitou Springs Heritage Center. They run through Oct. 29.

Ghost Stories of Old Manitou Walking Tours give a peek into some of the area’s most noteworthy spooky tales, including the story of Emma Crawford and Sgt. John O’Keefe. The tours start at the Manitou Springs Heritage Center. They run through Oct. 29.

It should come as no surprise the Pikes Peak region is teeming with ghosts.

With our long and colorful history, rife with explorers, trappers, hunters, gold miners and tuberculosis-afflicted folks who flocked here from around the country to heal, there are bound to be a few souls who stuck around, if you believe that sort of thing. And if you don’t, those historical characters at least make up the bones of a juicy ghost story.

Besides being a fundraiser for the Heritage Center, which aims to collect and preserve the eclectic history of Manitou Springs and the Pikes Peak region, the annual event is just a good time, said President Michael Maio.

“The center’s role is to compile the stories and research the history,” he said. “We provided drafts of the script to THEATREdART, who did revisions to fit the roles of actors.”

Any Manitou tour would be remiss to not include the sad tale of Emma Crawford, perhaps the tiny town’s most famous earth-bound spirit. Crawford, a concert pianist, moved to the area from the East Coast in 1888 with the hopes of healing from tuberculosis. Enthralled by the beauty of Red Mountain after a hike to the top, she told her companion she wanted to be buried there when the time came. Unfortunately, that time came rather quickly, in 1891. Her wishes were fulfilled, but in 1929, a giant rainstorm washed part of her remains down the mountain.

Poor Emma. It’s not hard to imagine all the disturbance to her bones might have resulted in a tumultuous afterlife.

And then there was Sgt. John O’Keefe, a signal station operator on the summit of Pikes Peak. He needed a hobby to fill his spare time on the mountain, and as it turned out, he was pretty good at telling tall tales. For no apparent reason, he spun a story about oversized mountain rats that devoured his baby girl while he was living in the clouds.

“To enhance the story, he built gravestones on the top of Pikes Peak that listed his daughter’s name,” Maio said. “And word gets around there are rats that devour children. None of it was true. Nobody knows why he did it. But it’s a good story.”

A recent Twitter prompt caught my attention, mainly because of the attached photo of some vintage technology: an iPod, one bulky enough to def…