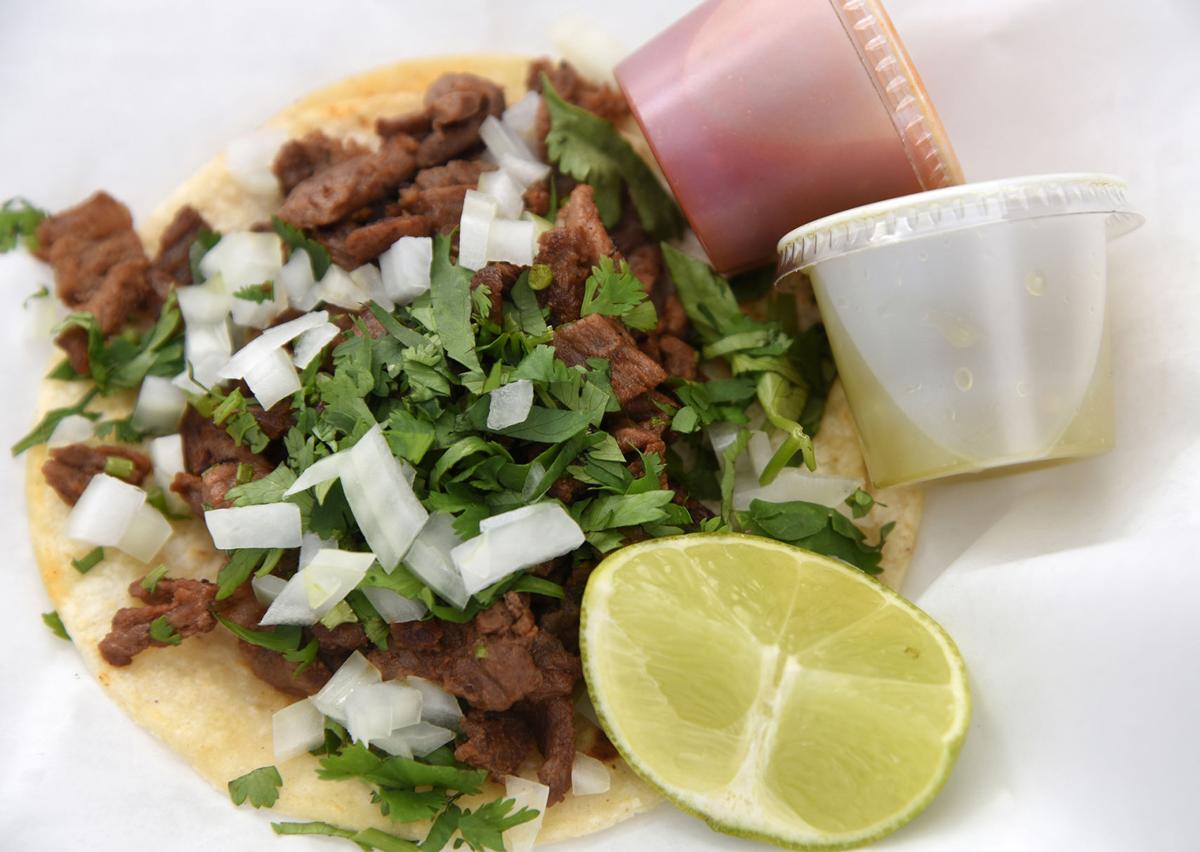 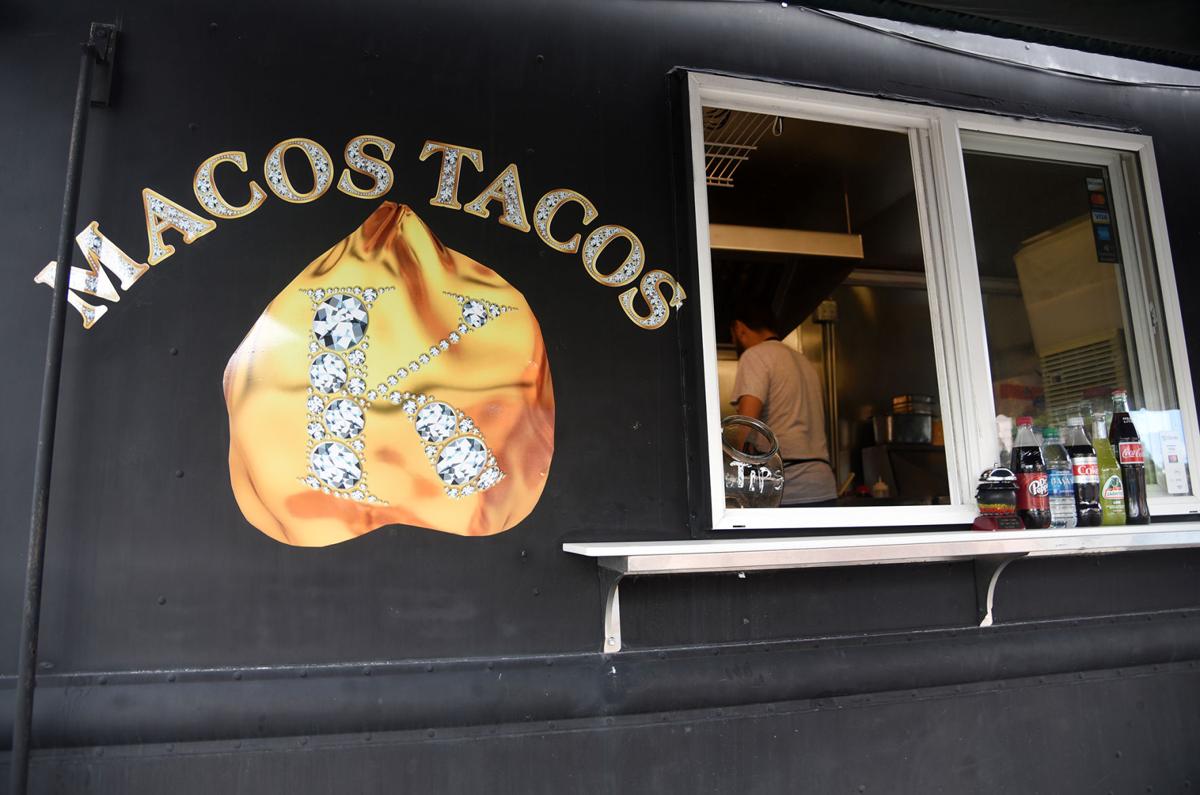 Maco’s Tacos has been part of the local food truck scene for some time.

Maco’s Tacos has been part of the local food truck scene for some time.

Thanks to food trucks, street food has more than one connotation, and Maco’s Tacos exemplifies the best of all worlds: It’s made-to-order fresh, is inexpensive and is served on the street — or in a parking lot.

There’s nothing fancy about the tall, wide, mostly black truck usually parked on West Colorado Avenue. Yet the tacos, sopes and gorditas are as good as they get this far north of Mexico.

The menu is represented through 11 color photos on the side of the truck. The most expensive offering is a dozen tamales for $18, but it’s possible to buy them individually or by a half dozen ($1.99 each or $9 for six). Those aren’t pictured; you have to ask.

The ratio of pork in the red chile sauce to masa (corn meal dough) is just about right. Too often the masa overwhelms rather than enhances the tamale filling. Maco’s gets it just right. The great thing about buying a dozen is being able to freeze the corn husk-wrapped tamales to reheat later, when they are equally good.

If a food item is part of a restaurant, diner or food truck name, it has to be sampled. Maco’s tacos are as basic as they come. Two small corn tortillas, to ensure all remains in place, are evidence that this is true street cuisine. Topped only with a choice of diced grilled beef or pork, chopped onions and cilantro, these are full of flavor. Tacos come with lime wedges, another indicator of authenticity. Each element complements the other. There’s no avalanche of cheese and shredded lettuce to hide the main ingredients, which in this case are the meats.

Sopes (three for $7.99) are not to be confused with sopa, which is soup, and, like gorditas (two for $7.99), are not as commonplace as tacos or burritos. Yet they’re both complex in the combination of flavors based on components often found in tamales and tacos.

Sopes and gorditas rely on the corn meal-based masa. The former are round, saucer-sized with a small rim to contain the meat, lettuce, sour cream and tomato slices. Gorditas are like stuffed pita, except once again, the masa provides the puffy pocket. We sampled the pork and steak, along with both sauces. The red sauce is fiery enough to evoke tears; the green is simply tasty.

Maco’s Tacos has been part of the Colorado Springs food truck scene for some time. In 2013, it earned a first- place award as part of the now-defunct Curbside Cuisine, which helped establish food trucks as part of the city’s culinary landscape.

As with most food trucks, Maco’s is not fast, especially if a lot of items are requested at once. It’s important to remember, everything is made to order. Just because it’s made in the kitchen of a truck doesn’t make this fast food; it’s just real street food to consume while sitting on a nearby curb, in your car or to take home.

The words “Vietnamese Cuisine” are painted on the door and included on the Pho & Grill menu, but they aren’t necessary.