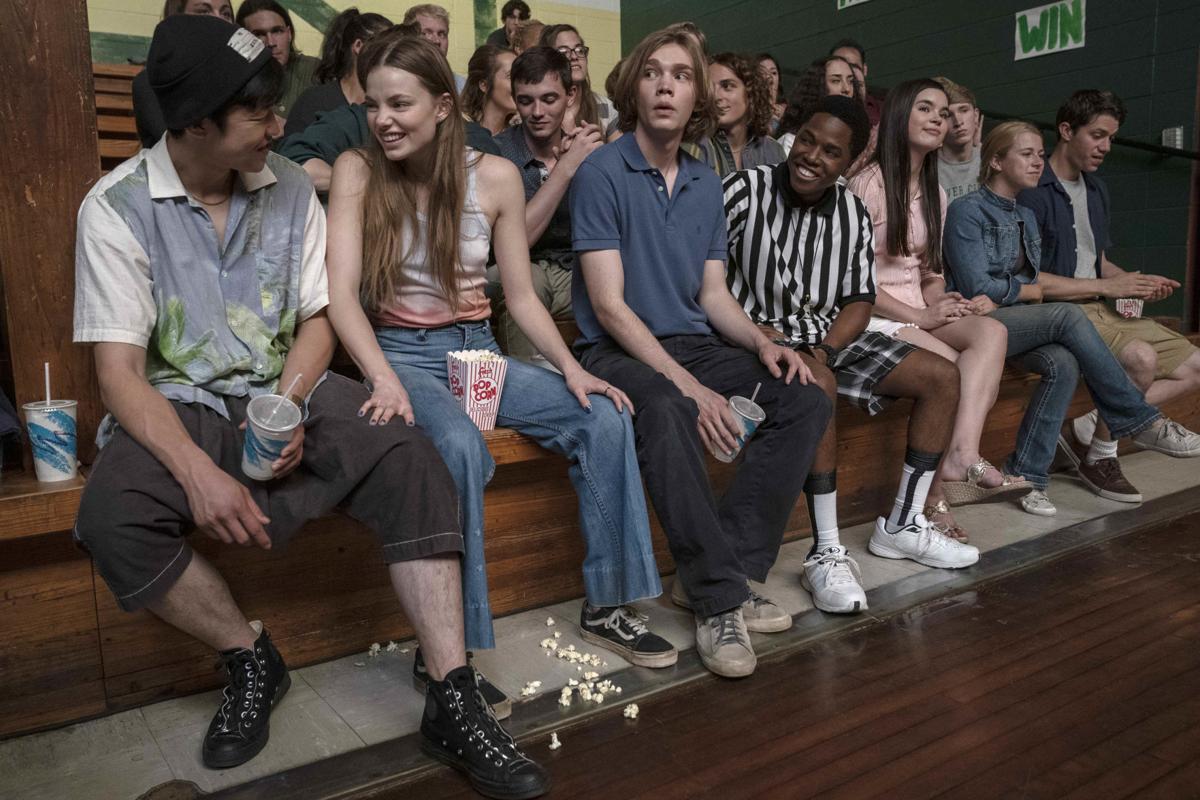 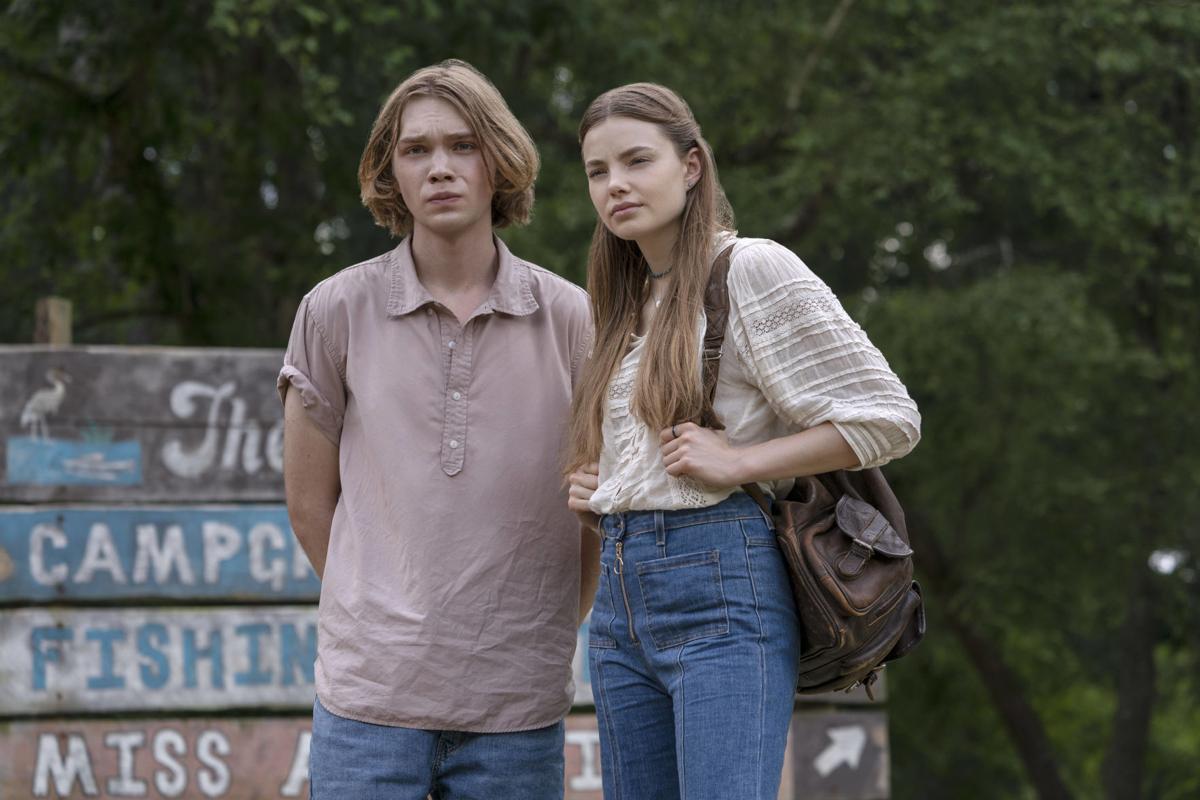 The premise: Miles “Pudge” Halter (Charlier Plummer) is looking to push himself, so he convinces his parents to enroll him into Culver Creek, a boarding school in rural Alabama. He quickly joins a close group of friends, one of them a girl named Alaska (Kristine Froseth). Miles quickly falls for his new female friend, who’s attractive, unique and a bit unstable. But while his school life is better than he could have hoped for, Miles’ experience at Culver Creek is anything but idyllic.

“Looking for Alaska” is based on the book of the same name by John Green. This was the first novel by Green, who is most well-known for his fourth novel, “The Fault in Our Stars.” The series is based on Green’s own boarding school experience.

Highs: Set in 2005 in a location that looks like a summer camp, “Looking for Alaska” initially appears to be a typical teen dramedy. There’s a rival group called The Weekday Warriors that Miles and his friends battle with pranks. Culver Creek is run by a dorky-looking former student nicknamed The Eagle (Timothy Simons) who doesn’t put up with any shenanigans. There’s also subtle humor that’s delivered rapid fire.

But while it has the some of the ingredients of standard teen fare, this series is anything but typical. A rich, layered and fascinating group of characters will keep you glued to your TV. Most intriguing is Miles, the focal point of “Looking for Alaska.”

Miles isn’t your typical teenager. Reliable, honest and awkward, Miles has a morbid fascination with famous people’s last words. Introducing yourself by quoting the final words of Millard Fillmore, Simon Bolivar and John F. Kennedy is a bit odd but certainly makes Miles stand out. A quote also provides the motivation for coming to Culver Creek. Miles sees the risk in the words of Francois Rabelais, “I go to seek the great perhaps.”

Chip Martin, who everyone calls The Colonel (Roman Armstrong), is Miles’ roommate. The diminutive Colonel always carries himself with a sense dignity. Growing up poor has made him a determined young man who values loyalty above all else. Being dishonest and untrue to yourself, which is how The Colonel sees the privileged Weekday Warriors, will never earn you his respect.

The Colonel’s closest friends are Takumi (Jay Lee) and Alaska. Takumi loves hip hop and is the group’s primary source of information. There’s nothing going on at Culver Creek that he’s not aware of. Miles is introduced to this mismatched bunch and quickly becomes smitten with Alaska. An avid reader and fiercely independent, Miles envies Alaska’s comfortable sense of self and sees her as a kindred spirit.

The sage-like Dr. Hyde (Ron Cephas Jones), a teacher everyone wishes they could have had, rounds out a captivating cast of characters.

Lows: “Looking for Alaska” is a riveting series, but it’s not for everyone. It deals with heavy subject matter that some may find tough to digest. Themes of loss, friendship, religion, suffering, romance, deceit and dealing with expectations are all over this series. If you’re expecting light-hearted teen programming, you’re going to be disappointed.

Grade: (A-): At the beginning of each of the four episodes I watched there’s a countdown, marking the days until something happens. I’m not sure what it’s counting down to , but the image is rather ominous. While I have no clue how the plot will unravel, I feel so attached to the characters that I can’t wait to find out.