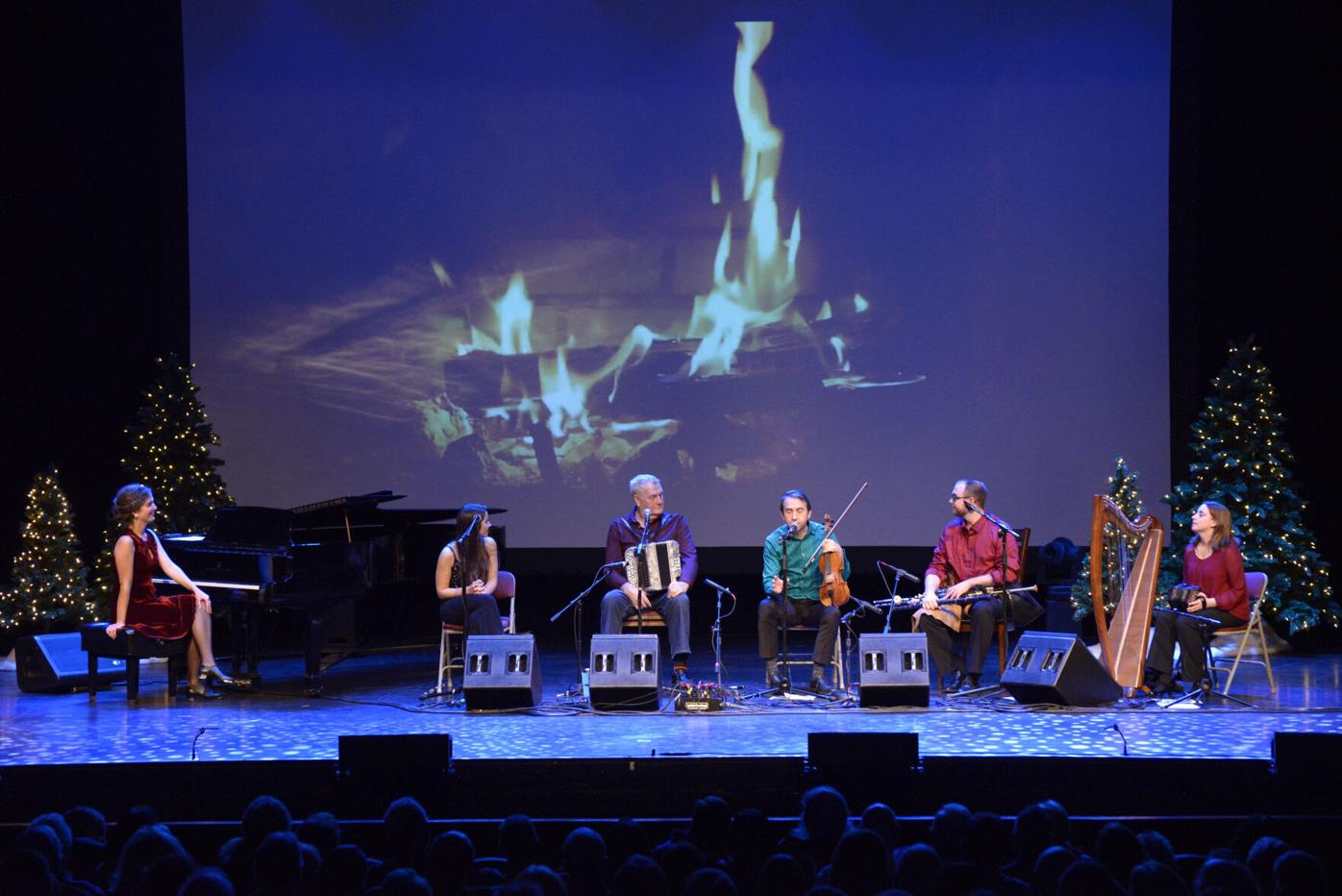 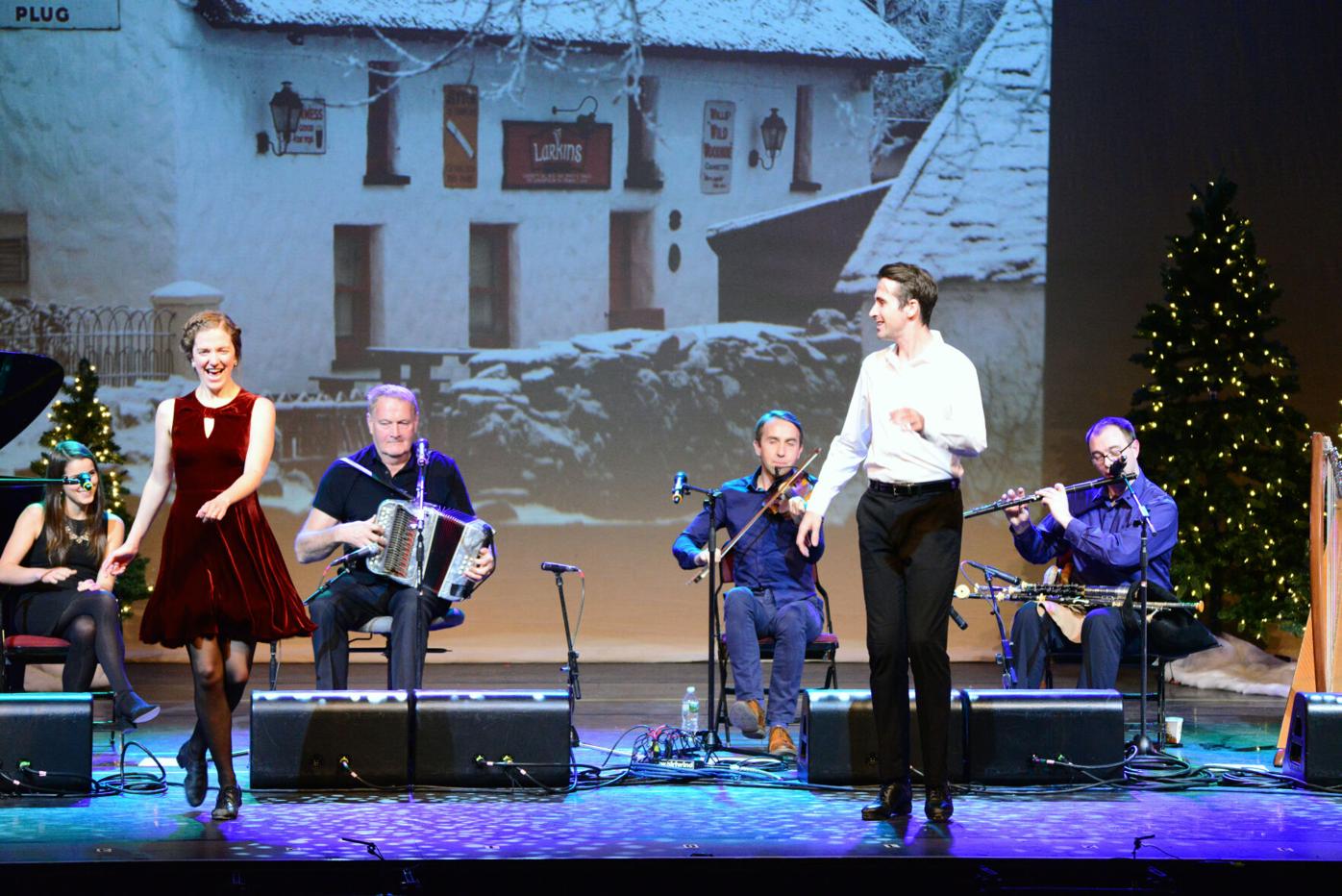 Irish Christmas in America comes to Stargazers Theatre on Friday. 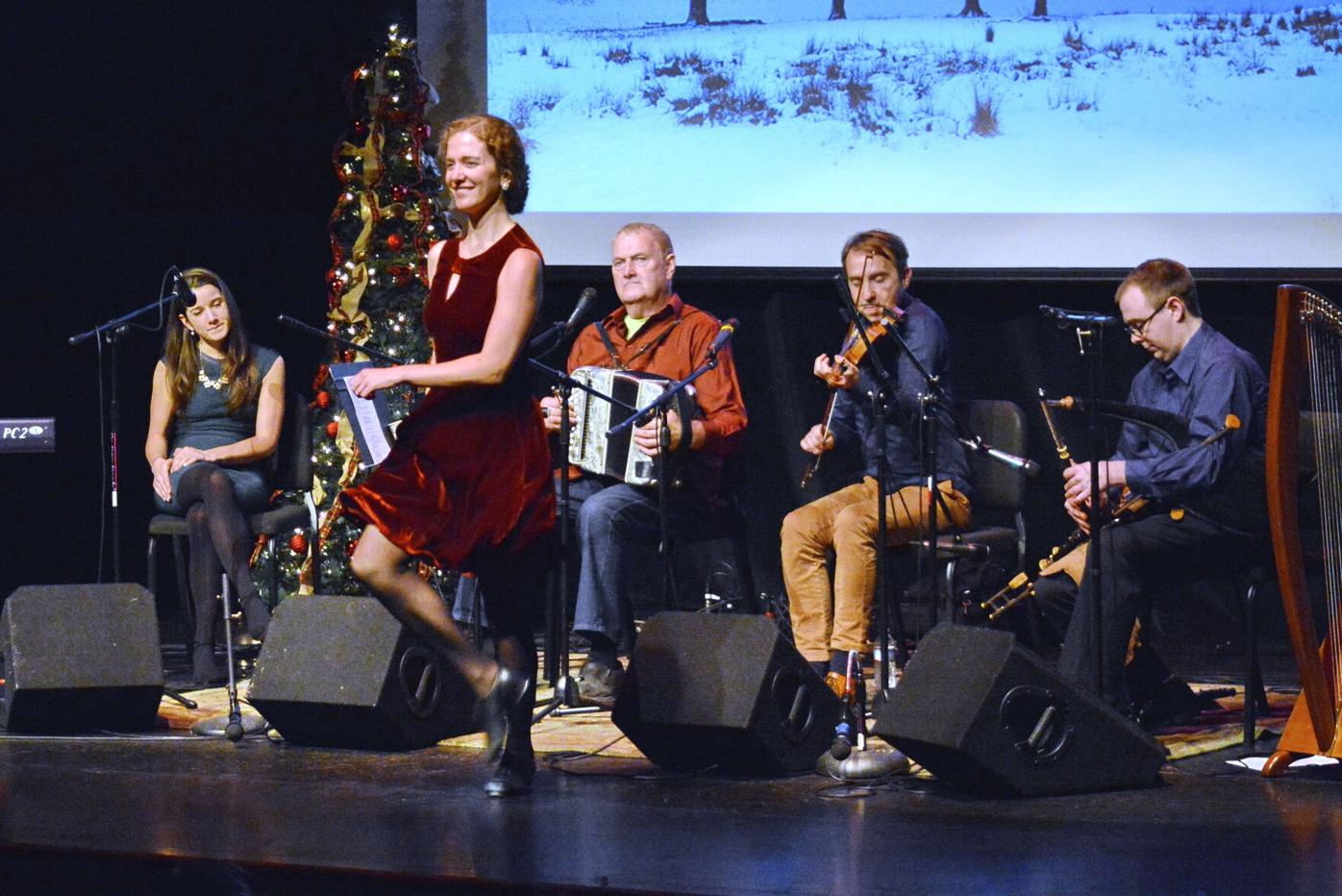 Irish Christmas in America launched in 2005. 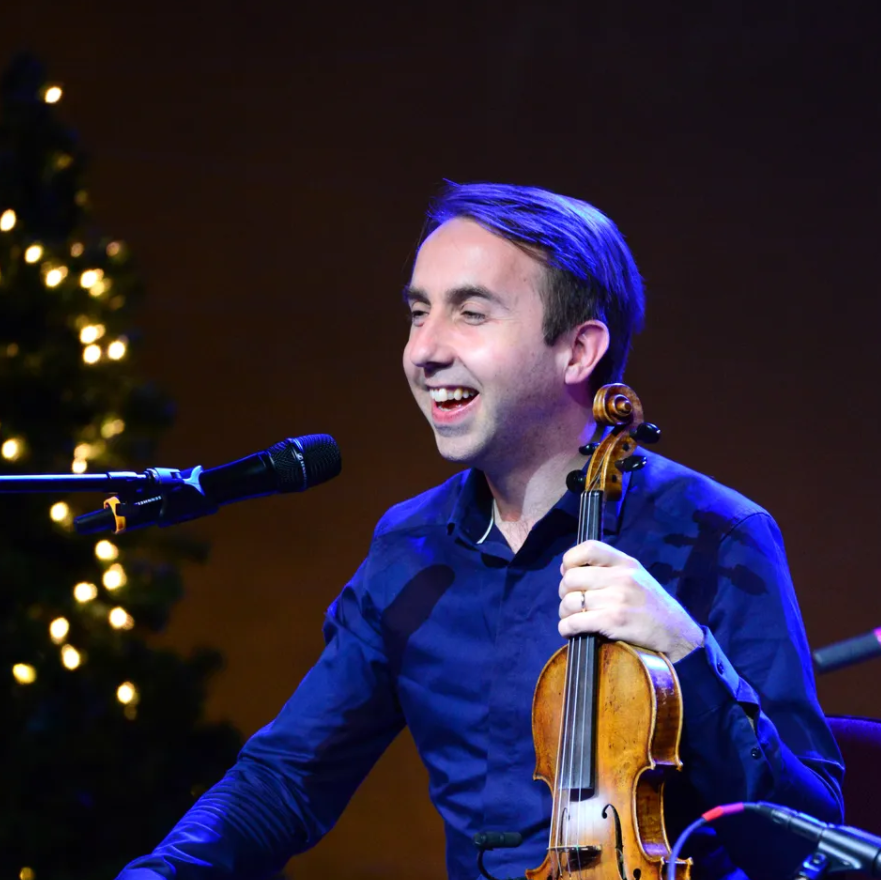 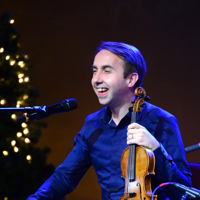 Oisín Mac Diarmada is an Irish fiddler who tours each year for the show, "Irish Christmas in America."

Like most musicians, Oisín Mac Diarmada doesn’t always know what’s in store for him each day.

But he knows what he’ll be doing every December.

Since 2005, the Irish fiddler has blocked out a stretch of dates between late November and most of December for the annual tour “Irish Christmas in America.”

Mac Diarmada, 43, and other top Irish performers bring a variety of music, dance and stories to stages across the country, from Iowa to New Jersey to California. The tour includes an impressive 26 shows in 26 days, with a stop at Stargazers Theatre in Colorado Springs on Friday.

It gives the group glimpses into how different places celebrate the holiday season and how the season calls for snow in some places and sunny days in others.

“It’s such a beautiful time to tour America,” Mac Diarmada said. “You see such a mix of things.”

The idea for “Irish Christmas in America” came to Mac Diarmada after he had been touring in the United States with his band, Teada, which is still together.

He wanted to showcase Irish traditions in a way that might entice broader audiences.

“It was such a wonderful opportunity to reach people who wouldn’t typically come to a Celtic concert or Irish concert,” he said of the holiday-themed show. “We love the music we do and love bringing it to new people.”

That’s why the show has gone on each year, even as members and guest artists shuffle around.

“It’s proven to be so enjoyable that we can’t stop doing it,” Mac Diarmada said.

The high-energy and family-friendly show features instrumental tunes on fiddle, flute, Uilleann pipes, harp and bouzouki, along with dancing and singing. The crew also shares favorite stories about Irish traditions and holidays.

One Christmas Eve tradition is lighting a candle to put in the front window of your house as a welcoming sign. Another tradition happens on Dec. 26, known as St. Stephen’s Day, which Mac Diarmada says is “the biggest social day for Irish pubs.”

Near the end of the show, they sing a version of “Silent Night” in English and Gaelic.

“It’s the mix of the familiar and the unfamiliar,” he said. “It’s a celebration of what we share in common and the things that are different.”

For Mac Diarmada, each Christmas means being away from home and rushing back to Ireland after the final tour stop. He looks forward to both traditions.

“We have a long winter. The weather can be dark and cold,” he said. “Christmas is like a ray of light to get us through.”

What: Irish Christmas in America

Price: For tickets, which cost $25 in advance and $30 day of the show, visit stargazerstheatre.com.

LOVELAND • Don’t bother trying to understand it all. Just take it in.