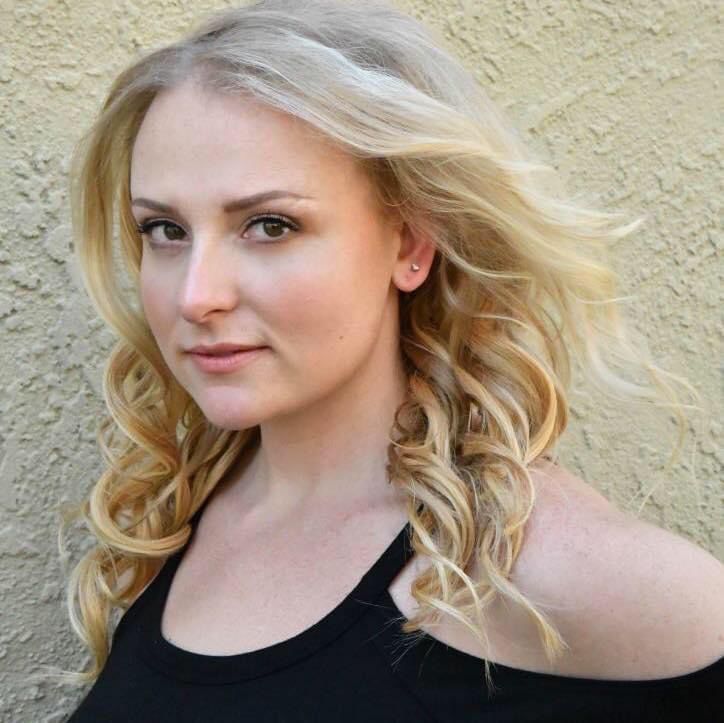 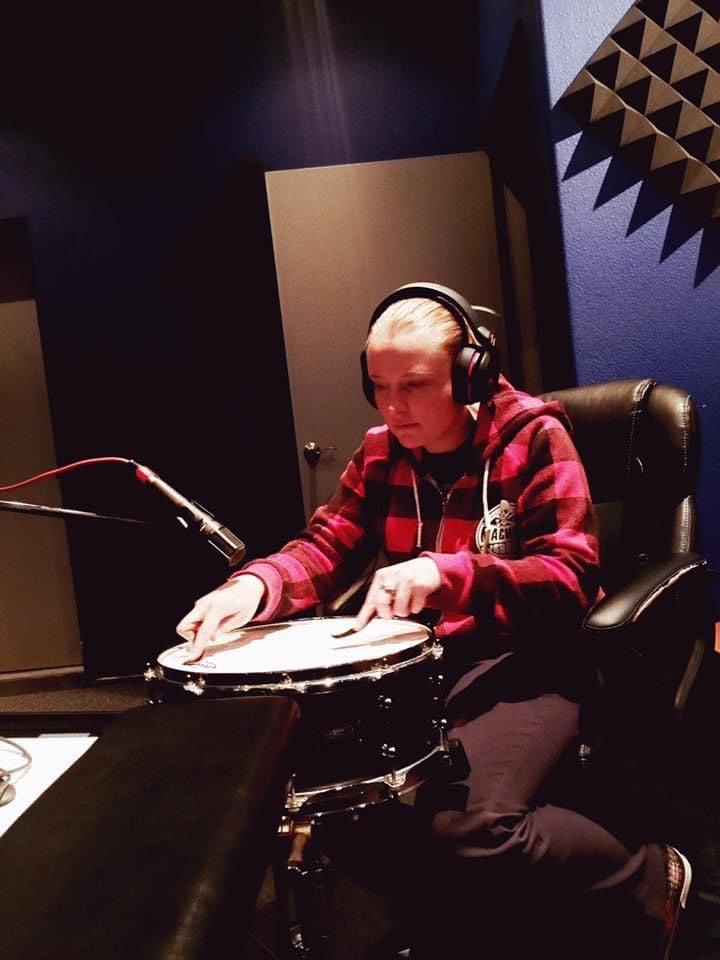 Christina Corbitt, who owns Sunshine Studios Live with her dad, learned to play drums at age 3 or so. 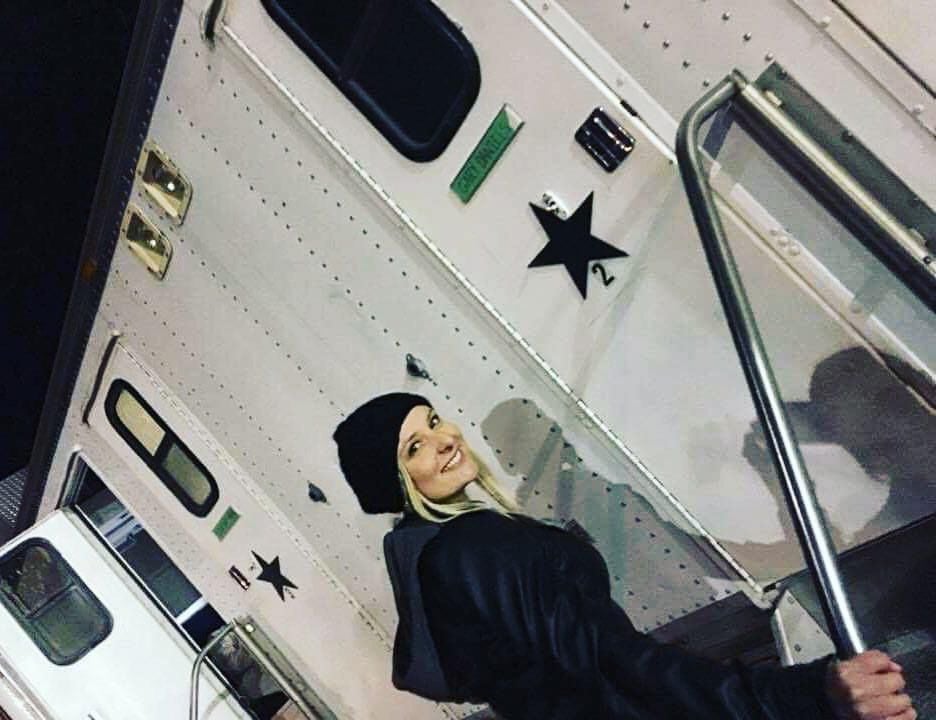 Christina Corbitt co-owns Sunshine Studios Live with her father, Tony Korte. She books about 200 shows every year to play on the indoor and outdoor stages. Courtesy Christina Corbitt 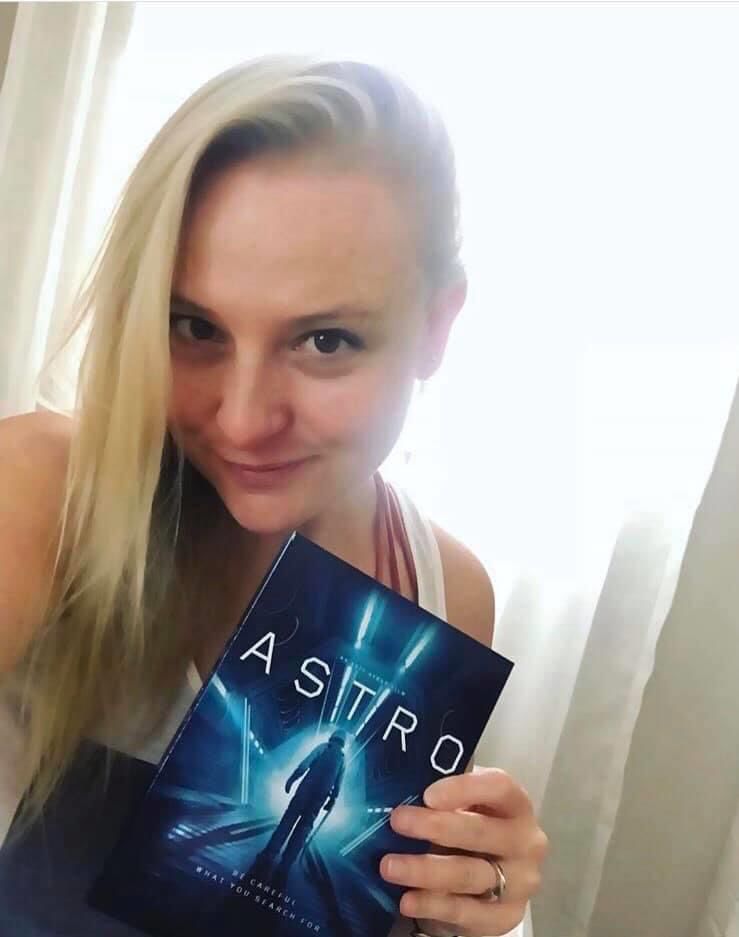 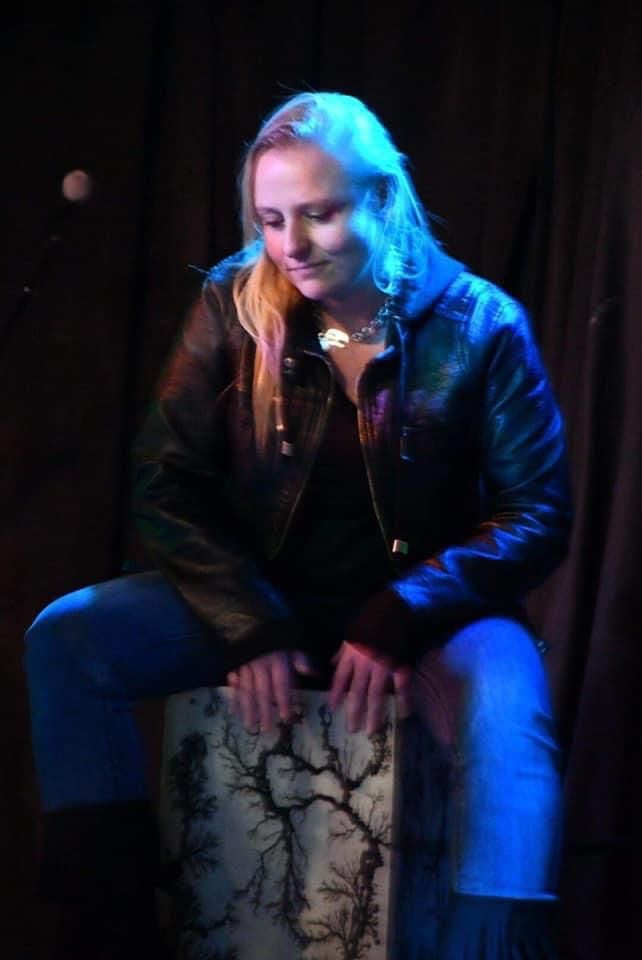 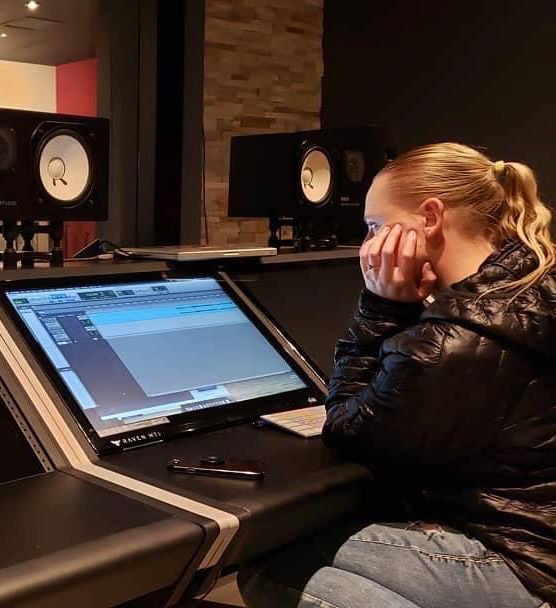 Christina Corbitt is a recording engineer at Sunshine Studios Live, which she co-owns with her father. She also books about 200 shows for the venue every year. Courtesy Christina Corbitt 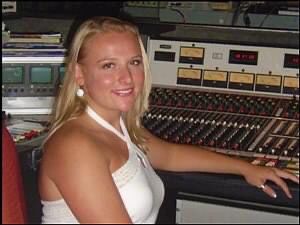 Christina Corbitt, who owns Sunshine Studios Live with her dad, learned to play drums at age 3 or so.

Christina Corbitt co-owns Sunshine Studios Live with her father, Tony Korte. She books about 200 shows every year to play on the indoor and outdoor stages. Courtesy Christina Corbitt

Christina Corbitt is a recording engineer at Sunshine Studios Live, which she co-owns with her father. She also books about 200 shows for the venue every year. Courtesy Christina Corbitt

That’s where then Florida college student Christina Corbitt would record music and other audio for her friends and her friends’ friends.

“My nickname is Sunshine,” says Corbitt. “In college, people would say go over to Sunshine’s apartment and she’ll record you.”

Nowadays you can find Corbitt perched behind the audio board at Sunshine Studios Live, a live music venue and recording studio that she owns with her dad, Tony Korte, a guitarist who made a name for himself in the local band Random Spex in the ‘90s and 2000s. She’s a recording engineer who works with the music industry’s big dogs, such as Sony Pavement artists, as well as Colorado Springs bands hoping to catch a whiff of national attention, such as He Kill 3, Gravel and The Endless Line. And then there’s the solo acoustic guitar player who simply wants to make a recording for his mom and dad for Christmas.

Corbitt’s main gig, though, is bringing nationally known bands to the all-ages venue, including rock bands Puddle of Mudd, Hinder, Saliva, Soul Asylum and Stitched Up Heart, rapper Tech N9ne and heavy metal band Bad Wolves, who drew more than 2,000 fans to Sunshine’s outdoor stage in 2018. The outdoor shows can hold 2,400 people, while the indoor shows max out at 700.

While at least 90 percent of her shows have a big headliner, it’s not only about the big guys. She’s passionate about helping out local musicians, too.

“We always include local bands on national shows to give them exposure that way,” Corbitt says. “Some bands say no locals allowed, but I will fight for them. I want at least one of the locals to get this kind of exposure.”

Sunshine Studios Live didn’t start in Colorado Springs. Corbitt founded Sunshine Studios of Miami in 2004 and had a two-year stretch running live music and recording music, voice-overs and audio and film posts. She got to do jobs such as recording basketball star Shaquille O’Neal’s wake-up calls for a Miami Beach hotel chain.

8 Colorado Springs music venues with something for everyone

But then along came Hurricane Katrina in 2005. It wiped out her Miami Beach studio and home, and left her without electricity for four months. Korte invited her back to the Springs, where she graduated from Air Academy High School in 2000, to record his band. They opened the recording studio around 2006-2007 and the live venue in 2008.

“There was a big space in the studio,” says Corbitt. “Some of the bands asked to jam out and I said I’d run sound for them. It turned into this monster it is today. I had no intention of that happening, but I’m so grateful.”

When she’s not booking bands or recording, Corbitt’s busy traveling for her second career as an actress. At 14, she started doing commercials and modeling. If you have Amazon Prime, you can cue up one of her latest projects, the 2018 science-fiction film “Astro.” On hold is “Dead Slate,” a horror film she hopes will resume production soon.

And then there’s her drumming. Growing up, her guitarist father needed somebody to keep the beat. Guess who he turned to? Corbitt learned to play drums when she was 3 or 4 and kept at it through high school, where she was the first female in the drum line at Air Academy. She went to St. Petersburg College in Florida on a music scholarship, and then Full Sail University in Winter Park, Fla., where she earned an associate’s degree in recording arts.

“You don’t ever have to find the right tune,” she says.

She still busts out the drumsticks if the studio records a group that needs extra percussion, including rock band Emperors and Elephants. She once filled in as a substitute drummer at a Tantric show in Florida. That’s her fiance Scott Wilson’s former rock band. She met Wilson, a bass player, when she brought Tantric to town seven years ago. He’s since left Tantric and joined Saving Abel, and he’s also now a music producer at Sunshine Studios Live.

Should musicians really just 'stick to the music'?

“She’s very laid-back,” says Jason Meudt, drummer for Emperors and Elephants. “She’s the nicest person, but she’ll hold her ground also. My singer at the time could be a stickler. In a nice way she’d be polite, but she’d put her foot down. I liked that a lot. You have to have one person in control in the studio, and sometimes it’s not the band.”

Though the live venue is closed at the moment, due to the pandemic, the recording studio has been back operating for more than a month.

She does about 200 shows every year, and in a variety of genres, including country and hip-hop, though mostly alternative rock. And she can proudly say she’s one of the only women in her industry.

“I get to be incognito and in a room of industry professionals,” says Corbitt. “They don’t know what I look like. They get to talking and it’s nice to come out and say here are my thoughts and my perspective. It’s my responsibility to pave the way for other women who would like to be in the music industry, by staying knowledgeable, consistent, fair, humble and kind.”