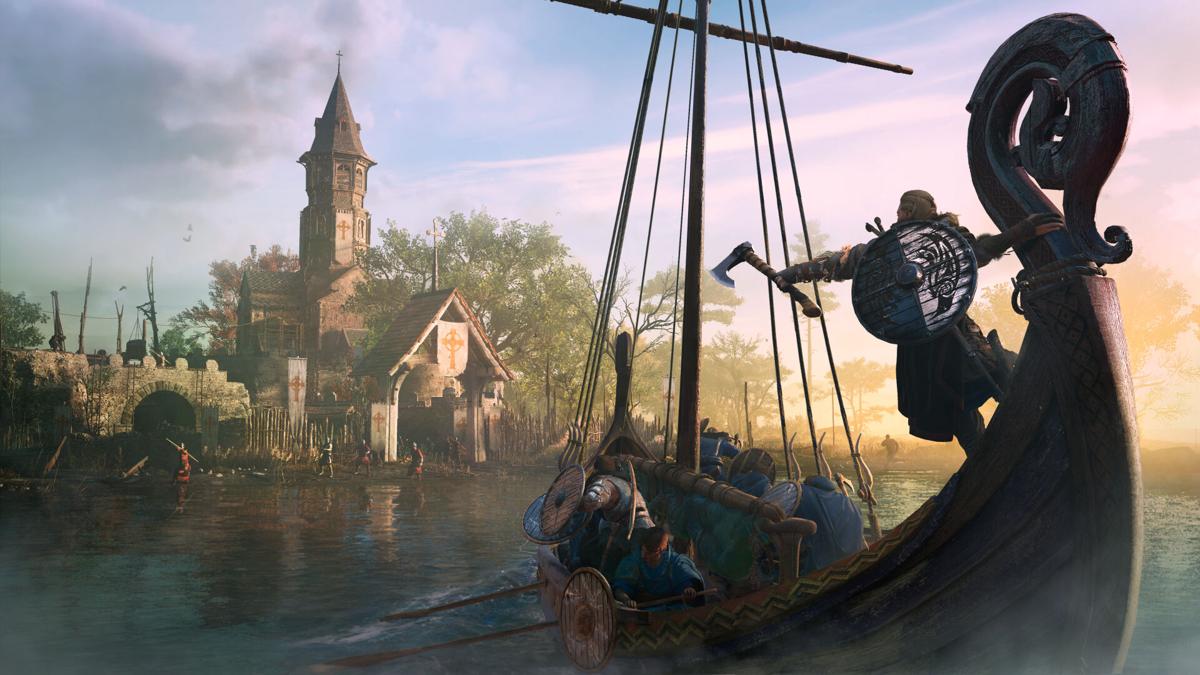 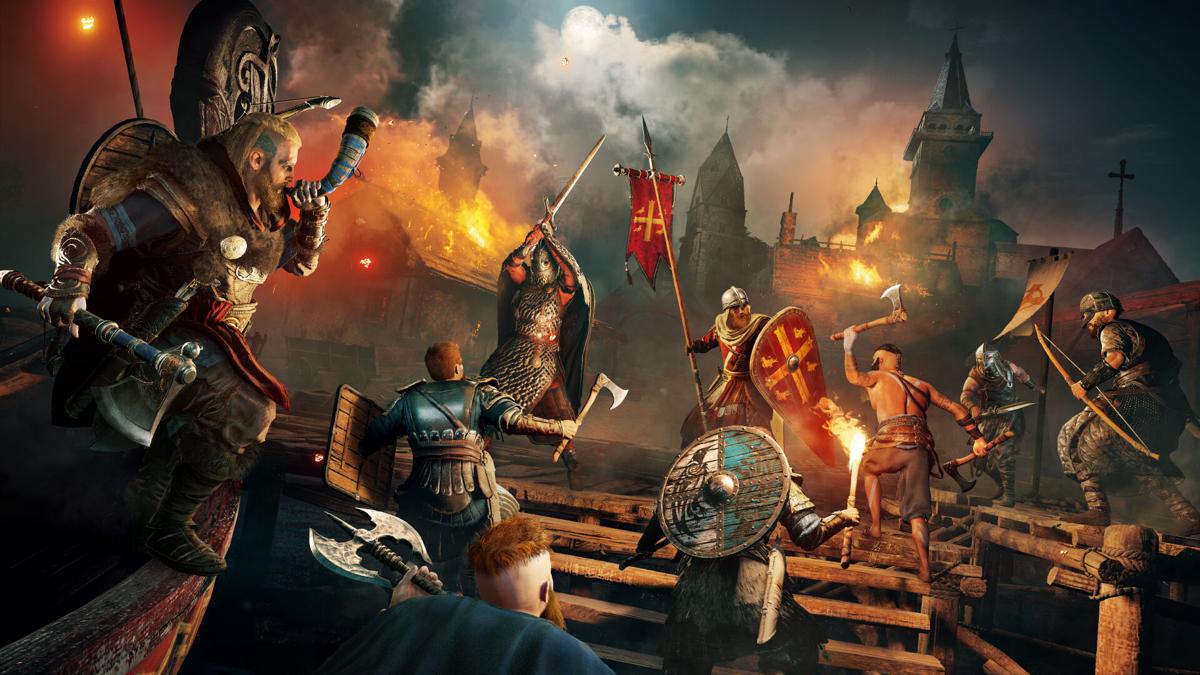 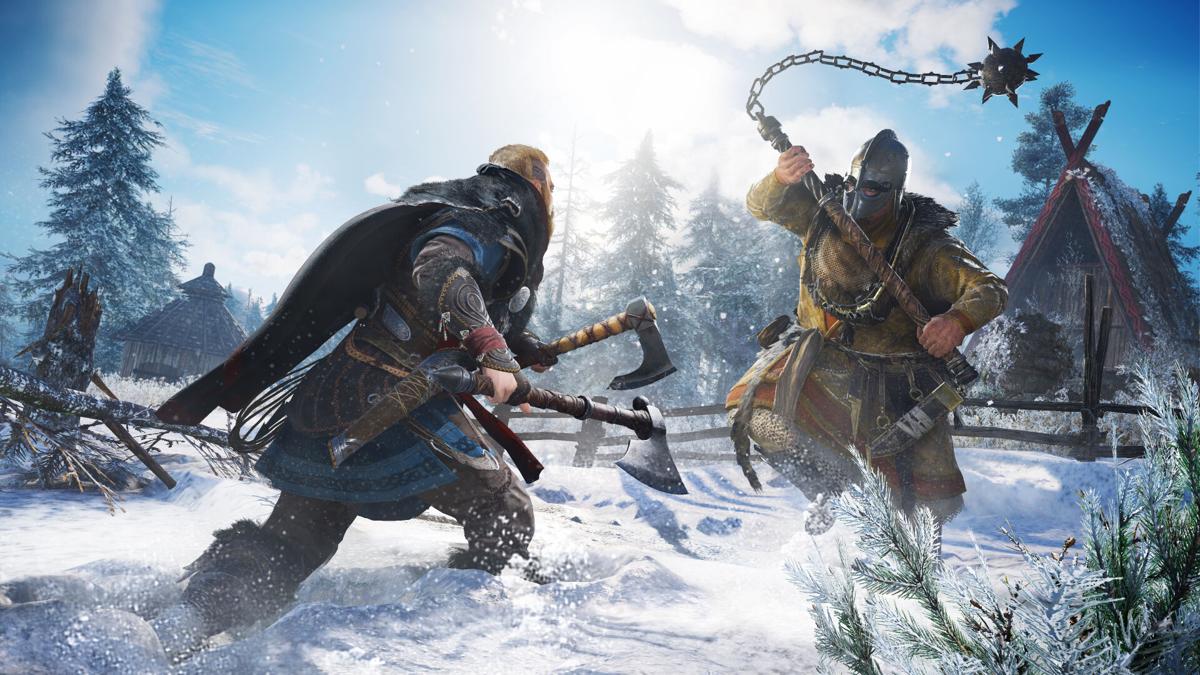 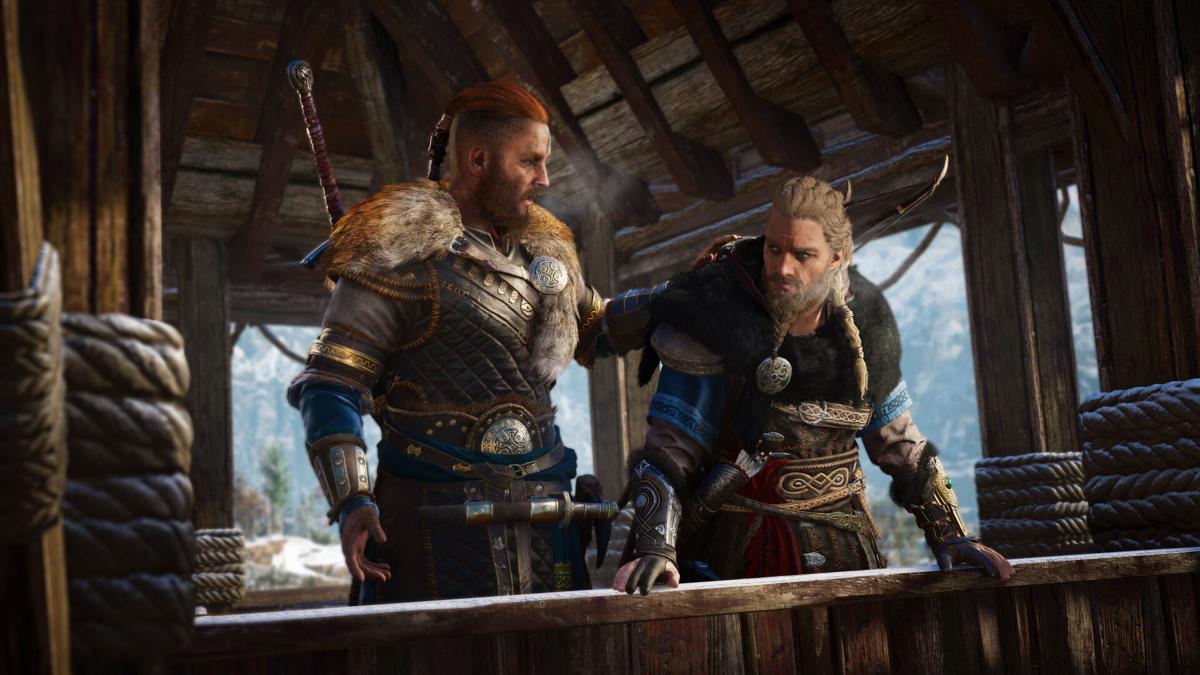 Hop in your longboat

Norway, England will be yours

What is it? The latest entry in the highly successful action role-playing series, “Assassin’s Creed.” This follow up to 2018’s “Assassin’s Creed Odyssey,” which took place in ancient Greece, moves the action to Norway and England. Set in 873 AD, you play as Eivor, a fierce viking raider. You’ll take on enemies in a huge and stunning open world set against the backdrop of the Dark Ages.

Highs: “Valhalla” builds an immersive world that’s fun to explore. A riveting prologue sets the stage for an incredibly intense and engaging story.

Players will see what drives Eivor, who we first meet as a child, and witness the terrible tragedy that has shaped your character into the fierce and relentless warrior he/she would eventually become. Players can choose to play as a male or female Eivor and for the first time ever, customize your character’s physical appearance.

While gameplay in “Valhalla” will feel familiar to “Assassins Creed” fans, this latest iteration offers some significant differences. The ability to dual wield weapons has been added, a new rations system is in place and you can even use Thor’s hammer, Mjolnir, if you have the right outfit.

But what truly makes “Valhalla” unique is how it isn’t just focused on your character. Make no mistake, YOU are the hero in this title and the story revolves around your character. But this game broadens the world by making other characters, even NPC’s with little to no dialogue, feel like they’re truly part of your universe as well.

In most “Assassin’s Creed” games you’re an ancient Jimi Hendrix, a solo act who wields an axe with unparalleled proficiency. In “Valhalla” you are still an amazing warrior, but you fight for your clan and not just yourself. Other warriors will join you on raids to gather resources. And nurturing your settlement, one of the most important features in the game, provides a home base for you and your clan. It also offers a sense of community, which is something that’s been missing since from this series since “Assassin’s Creed IV: Black Flag.”

Your settlement isn’t just about connecting with others, it also serve a valuable purpose. It’s your one stop spot for upgrades, selling materials for coin, applying customizations and finding certain quests. It’s also one of many great places to notice the incredible attention to detail game developers have put into this title.

The last two “Assassin’s Creed” games were set in Egypt and Greece. While the ancient cultures for both of these societies are fairly well-known today, not much is known about ancient Norse society. Ubisoft has always done a great job of making their games as historically accurate as possible and this time around even hired historian Theory Noel to be part of the game’s Editorial Research Unit to insure historical authenticity. Your image of vikings and Norse culture is sure to be impacted, which is a pretty cool thing to think of when playing a video game.

Lows: “Valhalla” is absolutely loaded with customization options, this includes the game’s difficulty settings. There are several to tinker with, which allow you to play as easy or as challenging a game as you want. With that in mind, longtime “Assassin’s Creed” players are sure to notice are some subtle changes to two traditional features.

Players are still able to use a bird, in this case a raven, to scan areas. You used to be able to use your avian parter to tag enemies but that’s no longer the case. You can still see foes as they can be highlighted in red but you have to use Odin Sight (previously known as Eagle Vision) for that. Odin Sight doesn’t always continuously keep enemies highlighted however. Because both your clan and your enemies dress somewhat similarly, it can be tough to tell who is who in large battles. While these tweaks make the game more challenging and in many ways more fun, it would have been nice to have an option to use the older settings. For many, like myself, it makes a game that can take 100 hours to complete a little more streamlined.

The Grade: “Valhalla” is a game to savor. I’d frequently stop what I was doing to enjoy the stunning scenery, set sail and listen to my crew singing in my longboat in-between amazing battles and riveting story quests or find some time for one of my favorite side activities flyting, which is essentially a viking rap battle.

There’s a ton of activities to do and the incredible amount of variety will prevent you from ever feeling listless. “Assassin’s Creed Valhalla” might just be the best game in the series, making it a must-own title.

It's been a long four years between "Watch Dogs" titles but Ubisoft might just have made the best game of the franchise with "Legion."