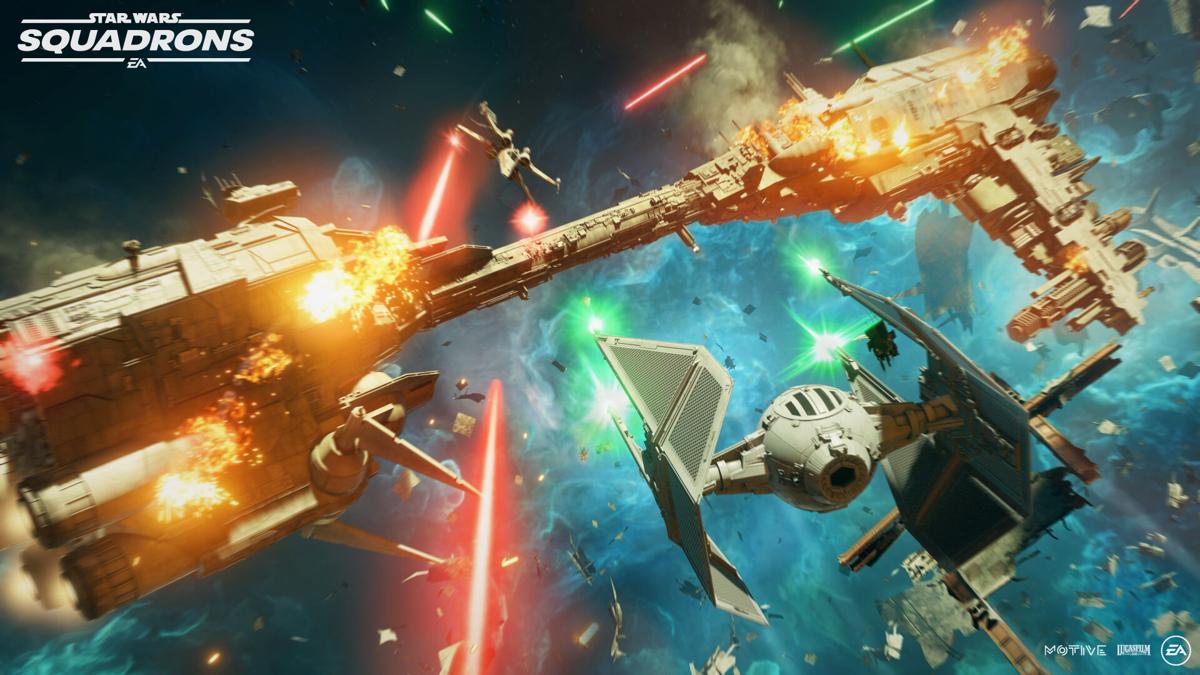 “Star Wars: Squadrons” is set during the final days of the Galactic Empire. 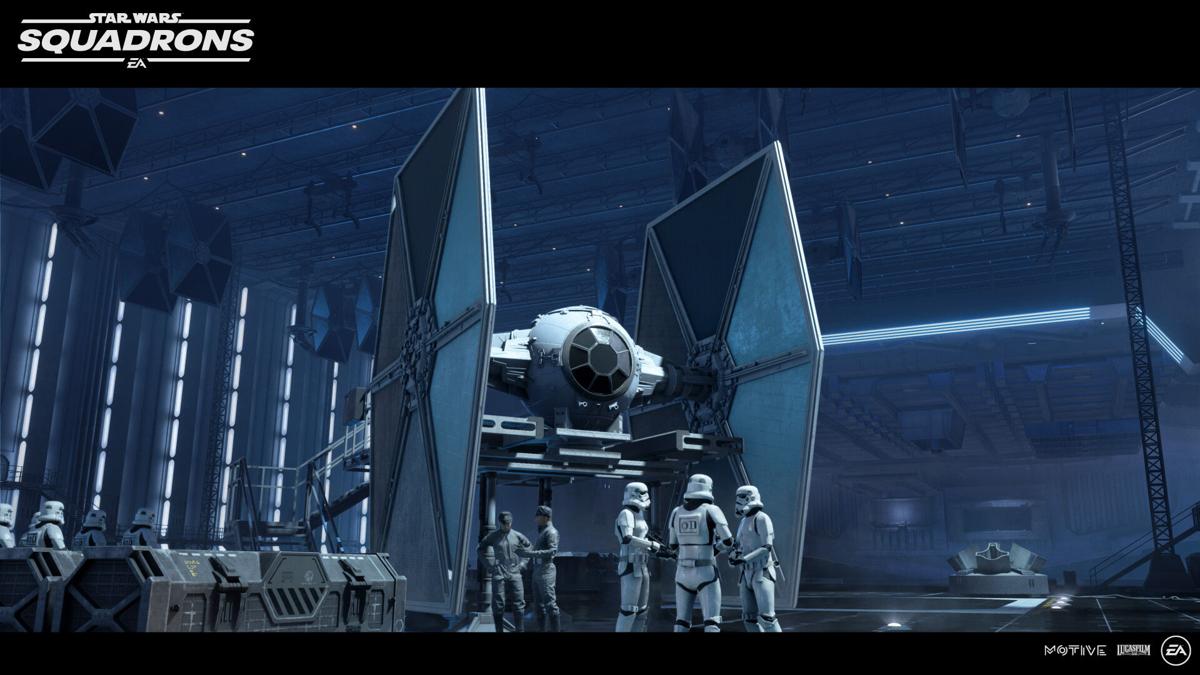 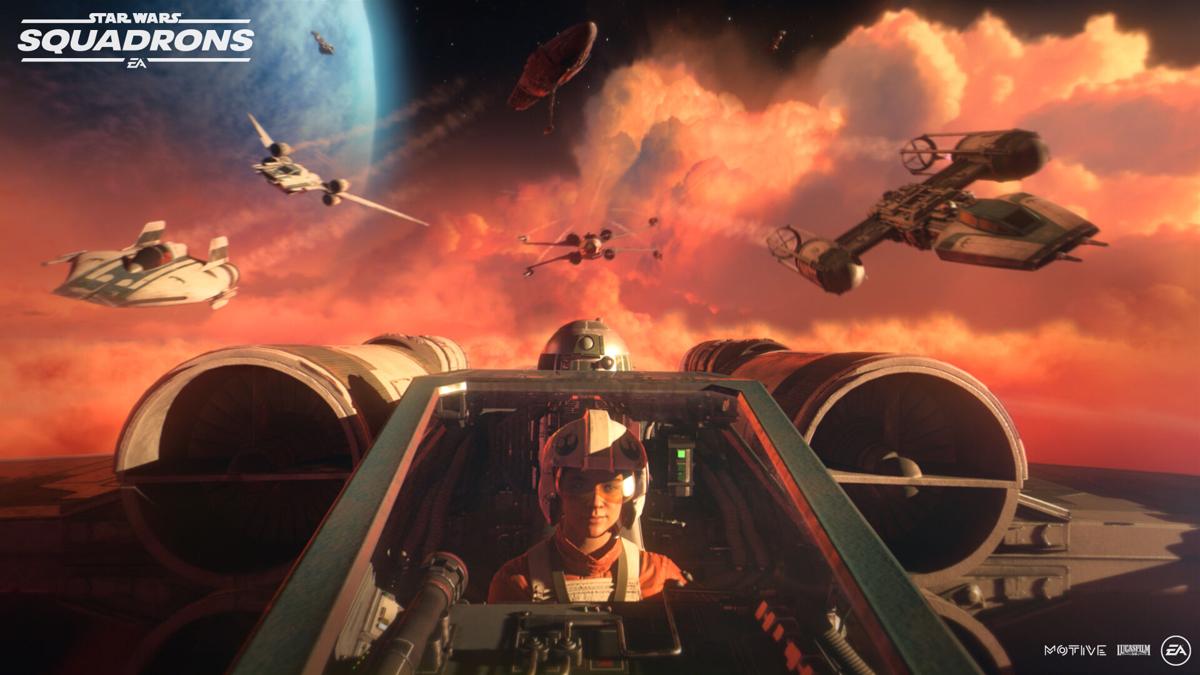 “Star Wars: Squadrons” is set during the final days of the Galactic Empire.

Hop in the cockpit

What is it? A first-person space dogfighting game set in the “Star Wars” universe after the events of “Return of the Jedi.”

Highs: Thrilling. That’s the word that kept popping into my head as I was playing “Star Wars: Squadrons.” Whether you’re skimming over the deck of a Star Destroyer and taking out turrets or battling enemies in complex dogfights, there’s thrills galore in this title that will rekindle any “Star Wars” fans love of epic space battles.

“Squadrons” is divided into two sections, a single-player story and online multiplayer. The heart of this game is its multiplayer offering but the single-player campaign is well worth your time. Clocking in at around 6-8 hours, it consists of a prologue and 14 different missions where you play as customizable characters for both the Rebellion and the Empire.

The story is engaging, has stunning cutscenes and introduces a new cast of unique and interesting characters. You’ll also see some familiar faces like Admiral Rae Sloane and Wedge Antilles. I had a blast with the single-player campaign that focuses on the mysterious Project Starhawk. Much to my surprise, I also liked jumping back and forth between the two factions.

While the single-player campaign is fun, most gamers will be spending their time in “Squadrons” multiplayer suite. Currently there are two game types, dogfight and fleet battles. Both are 5v5 battles and are incredibly addictive.

Dogfighting matches are the most intense, as one-on-one battles can lead to chases through structures or asteroids and require timely adjustments of your vehicles’ speed, power and shields. Fleet battle matches are the most enjoyable. These huge battles have an epic feel to them thanks to their scale and the addition of AI controlled ships. This multiplayer mode has a true cinematic feel. Although that could almost be said for every part of the game.

Whether you’re playing single-player or multiplayer, or just moving around the menu, the sights and sounds of “Star Wars” are everywhere. “Squadrons” is a feast for the senses for “Star Wars” fans, with a first class audio and visual presentation.

A number of customizations, free of microtransactions, also are sure to keep players engaged. Items like dashboard figures, holograms and hanging flair are viewable in game in your cockpit. Ship components like weapons and shields can also be tweaked. These customizations are mostly cosmetic but they’re fun to play around with.

Lows: The single-player campaign is much better than I anticipated but it often feels like a long tutorial. I wish Motive Studios would have kicked the training wheels off much sooner in the campaign. What I learned was useful, but I could have used my new skills much sooner online.

The two multiplayer modes are fun but lack variety. Fleet battles are where I like to spend my time in “Squadrons” but matches can be long. A few more online options for quicker in-and-out gameplay would be welcome additions.

The Grade: This is a game that pays attention to details. From the background characters in a menu, to the little “Star Wars” references that only die-hards will notice throughout the game, “Squadrons” has clearly been created with love. This fun space dogfighting game, at only $40, is a title no fan of the franchise should pass up.

Get your hoops with the latest baseball title from 2K Sports.