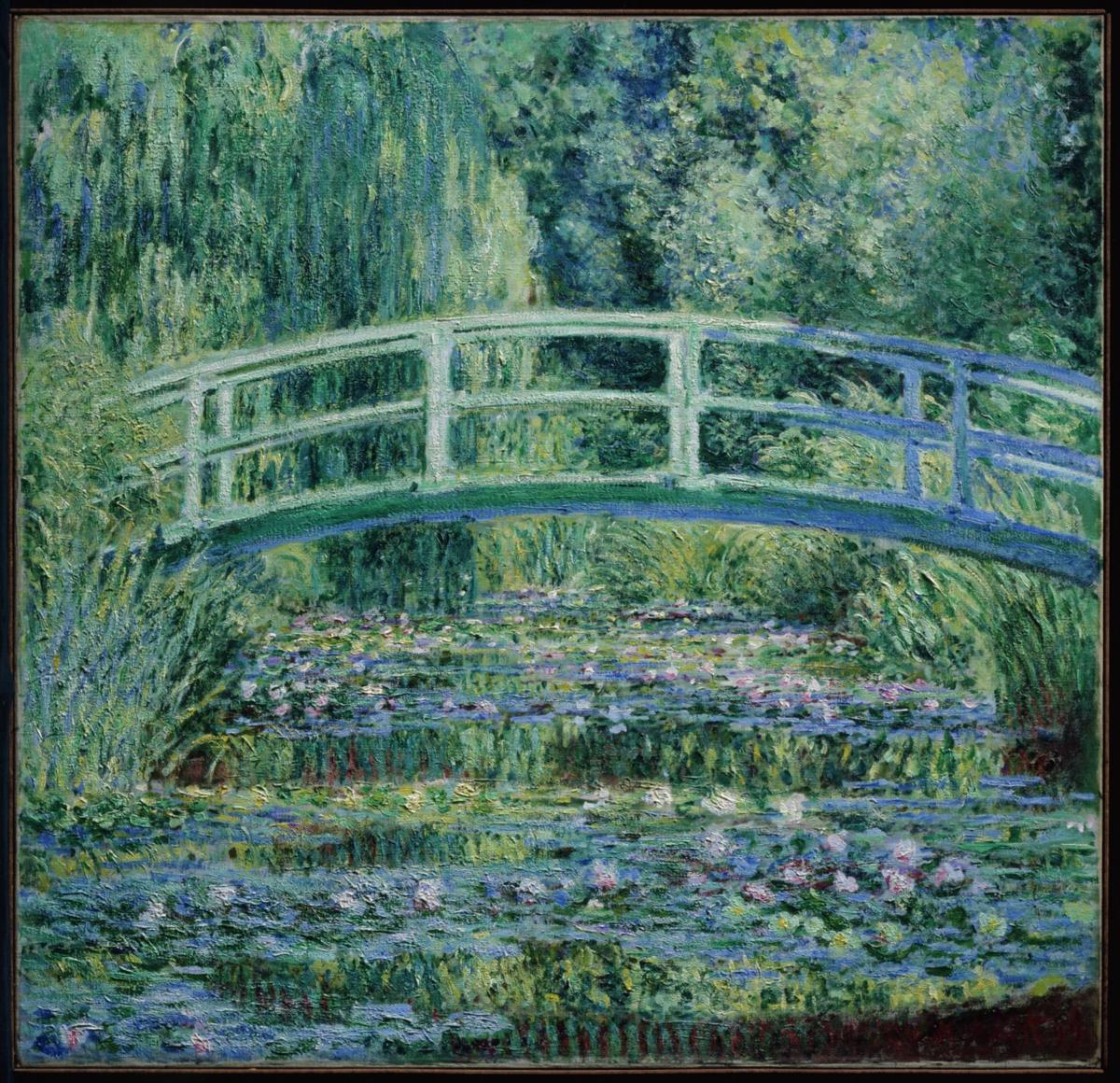 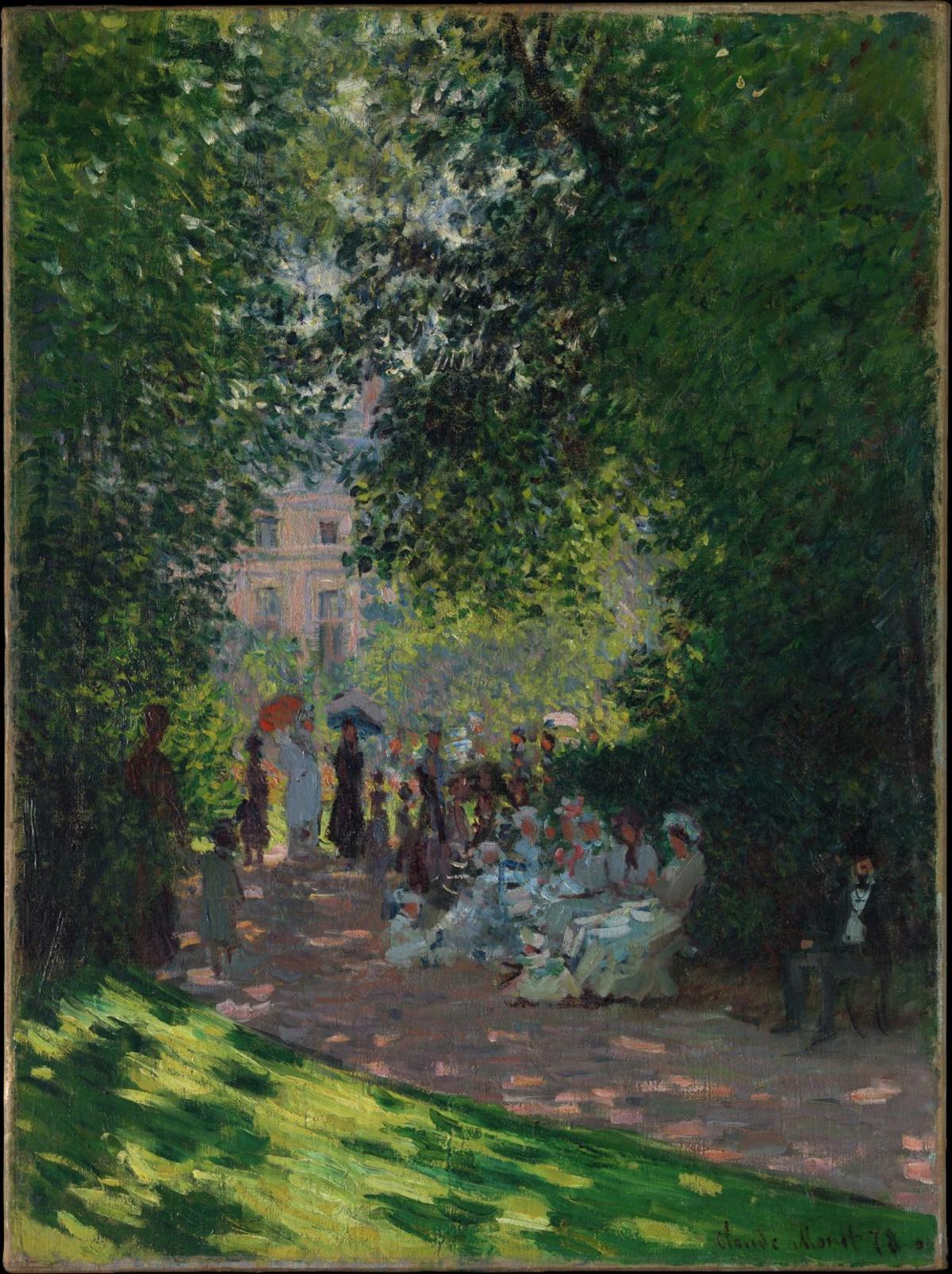 “The Parc Monceau,” 1878. Photo courtesy of The Metropolitan Museum of Art under CCO Public Domain Designation 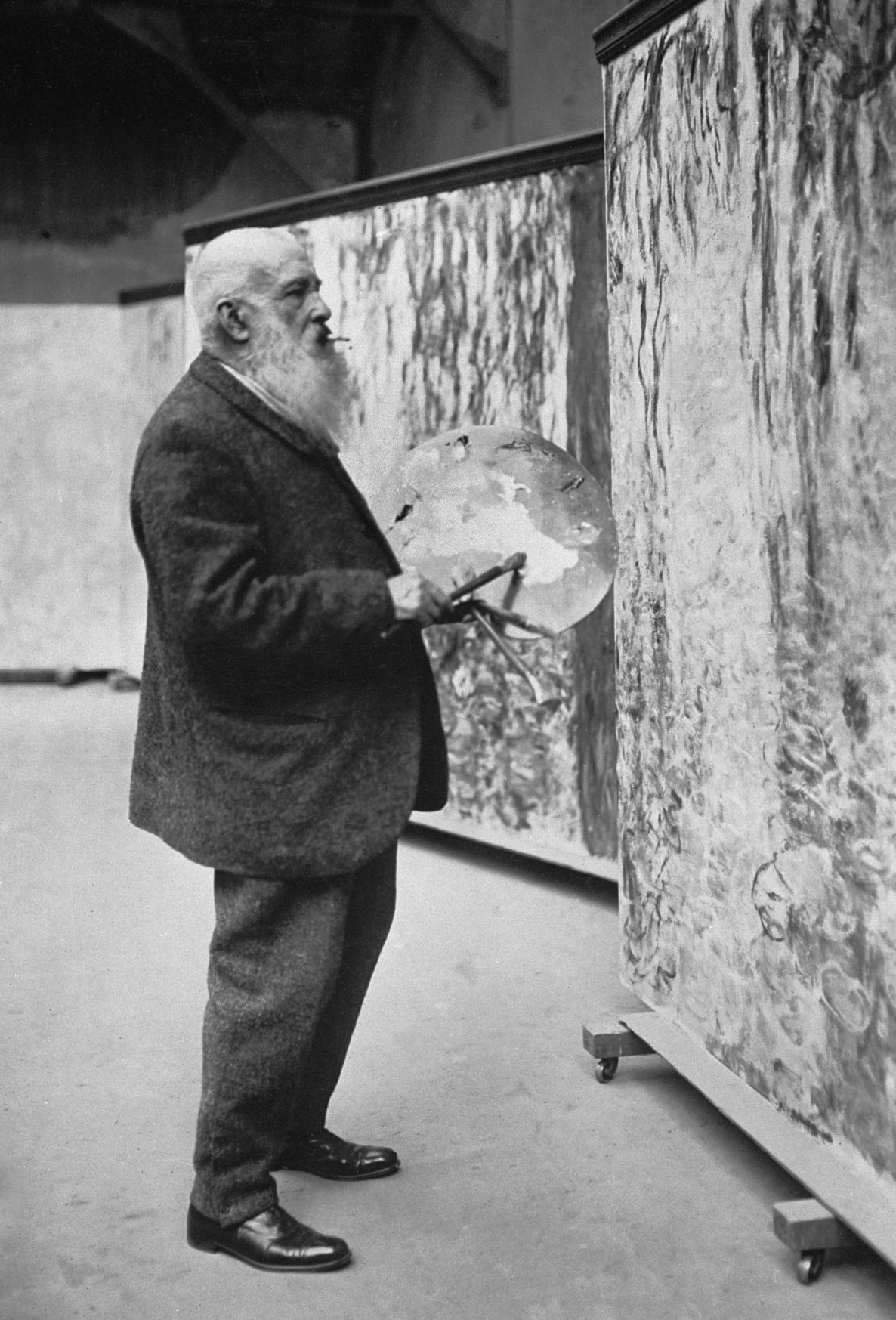 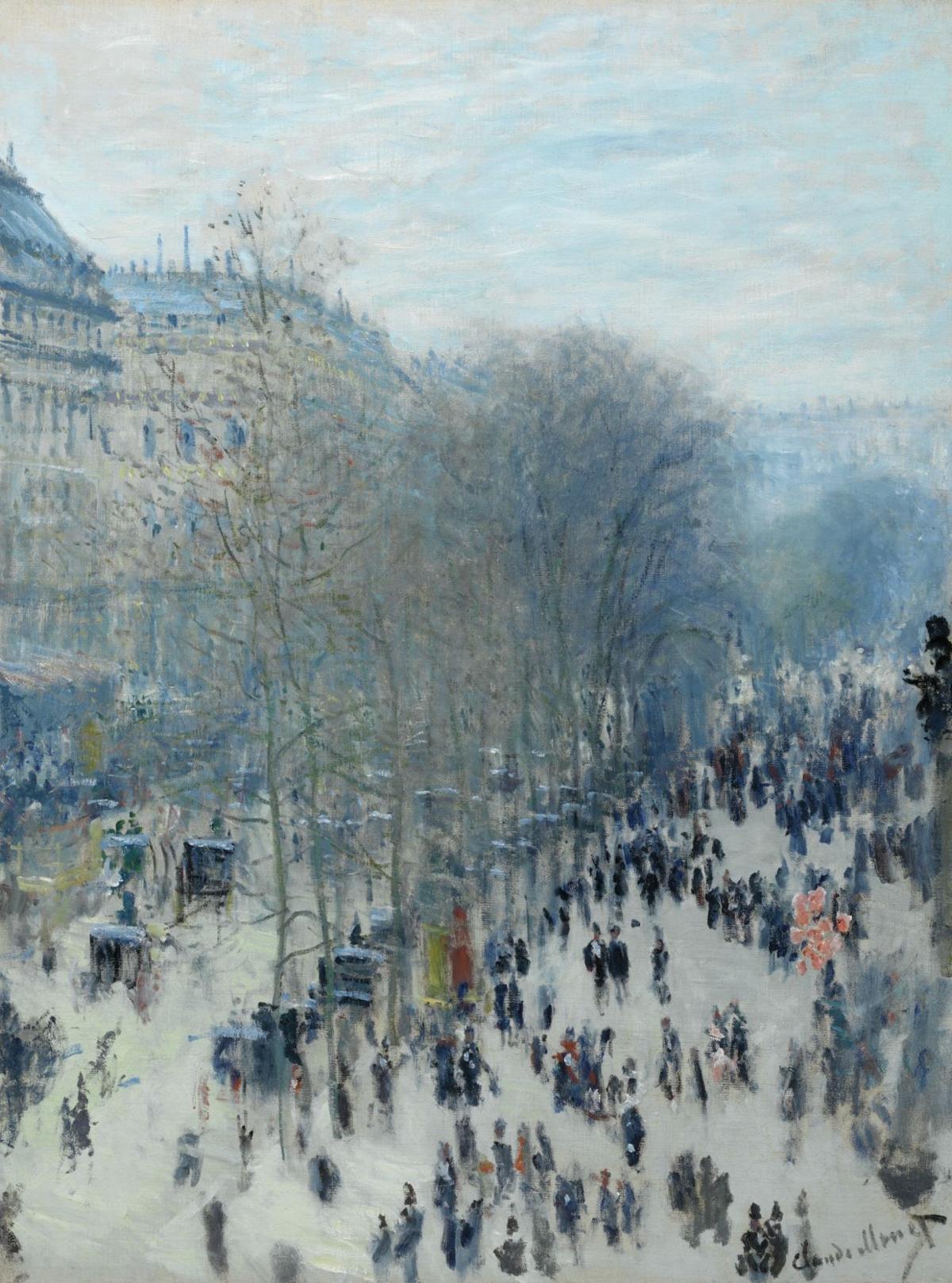 “The Parc Monceau,” 1878. Photo courtesy of The Metropolitan Museum of Art under CCO Public Domain Designation

You’ve surely seen his famous Impressionist paintings of the flowering plants drifting in still waters, with their soothing palette of blues, greens, pinks and yellows. You could dive right in and swim around in their gorgeous dreamy landscapes.

Monet was obsessed with his garden at his home in Giverny, France, and spent two decades toward the end of his life observing the quiet water lilies multiple times a day in order to capture the changing light. The works make up “Les Nymphéas,” a series of about 250 paintings by the famous French painter, who combined a love of water and reflection throughout his career.

Some of those water lily paintings will be featured in Denver Art Museum’s “Claude Monet: The Truth of Nature,” the much-anticipated, largest and most comprehensive U.S. exhibit of Monet paintings in more than two decades. The show will feature more than 120 paintings from throughout the painter’s career, with a focus on Monet’s relationship to nature and his love of painting different locations, including along the Seine River, the south of France, London, Norway and Venice. Works from his series “Haystacks,” “Poplars,” “Waterloo Bridge” and, of course, “Waterlilies,” will allow viewers to see how his art shifts when he begins to focus on one subject repeatedly.

Boo at the Zoo, a haunted bar crawl and 15 other Halloween and autumn themed events

It opens Monday and runs through Feb. 2.

“He said he loved water, and if we want to understand water and the sea, we need to look at it in the same spot at different times of the day, multiple times,” said Angelica Daneo, chief curator at DAM and curator of the Monet exhibit. “He was trying to truly understand the subject. One canvas doesn’t suffice to render it. This is significant about Monet and maybe less explored. There are a lot of talks about his color and light, but wanting to get to the core of nature and his subject is inspiring.”

Also on display will be the first painting known to be painted by Monet, done in 1858 when he was 18. However, Daneo believes visitors will come to the same conclusion she did: that it couldn’t possibly be his first attempt at laying pigment on canvas, not with the evident skill on display. Other works done within two years of his death show Monet experimented until the end, when he focused less on physical objects, but more on abstract forms.

It was his 1874 painting, “Impression, Sunrise,” of an orange-red sun beating down on the water around a port in Le Havre, France, that inspired the name of the art movement. And while some call him the father of Impressionism, Daneo is reluctant to hand him the crown. He was, however, absolutely one of the movement’s most influential proponents, along with Edgar Degas, Frédéric Bazille and Camille Pissarro. They changed the face of art by breaking with traditional institutions and ignoring the rules of the time. Daneo credits Monet with bridging the art of the early 19th century with the 20th century.

“‘Les Nymphéas’ ... are among art history’s greatest last acts. Compared with Monet’s earlier paintings, with their direct transcriptions of the countryside, the water lilies dispense with contours and boundaries and veer toward abstraction. They mark the advent of ‘all-over painting,’ a phrase that was coined in New York in the 1950s, when Monet was abruptly rediscovered. Critics who were eager to construct an instant lineage for Jackson Pollock’s then-new drip paintings looked to Monet, who, though trained as a 19th-century realist, helped pioneer the 20th-century belief that vision is fundamentally subjective, a rush of shifting sensations, a stream (or pond?) of consciousness,” wrote Deborah Solomon in a 2016 New York Times review of Ross King’s book “Claude Monet and the Painting of the Water Lilies.”

Monet died of lung cancer in 1926 at the age of 86. His Giverny home and gardens, featuring the famous water lily pond, remain open to the public.

“We bring visitors on a journey from beginning to end,” said Daneo. “It’s unique to see and witness the trajectory and evolution of this artist. Hopefully we all agree there’s a reason why we still talk about Monet decades after his death, and why he’s in pretty much every art history book we can open.”

• He was a caricaturist first. People loved his charcoal pictures of local folks in Le Havre, France.

• In 1868, he tried to drown himself in the Seine River. He and his family were struggling financially and he was frustrated by the French art establishment.

• Monet planted the garden and pond with the famous water lillies at his home in Giverny, France, before he painted them. He applied to the local authorities for permission to reroute the Ru river to his property, which aroused his neighbors' suspicions.

• One of his favorite models was his first wife, Camille Doncieux, who became the subject of more than 30 paintings, including "Camille (The Woman in the Green Dress." She died at 32, with some sources attributing it to pelvic cancer or tuberculosis. Monet painted her one last time as she lay dying.

What: "Claude Monet: The Truth of Nature"

When: Monday through Feb. 2

Country music superstar Blake Shelton on Wednesday announced he's headed out on tour, and one of his 16 stops will be in Colorado.