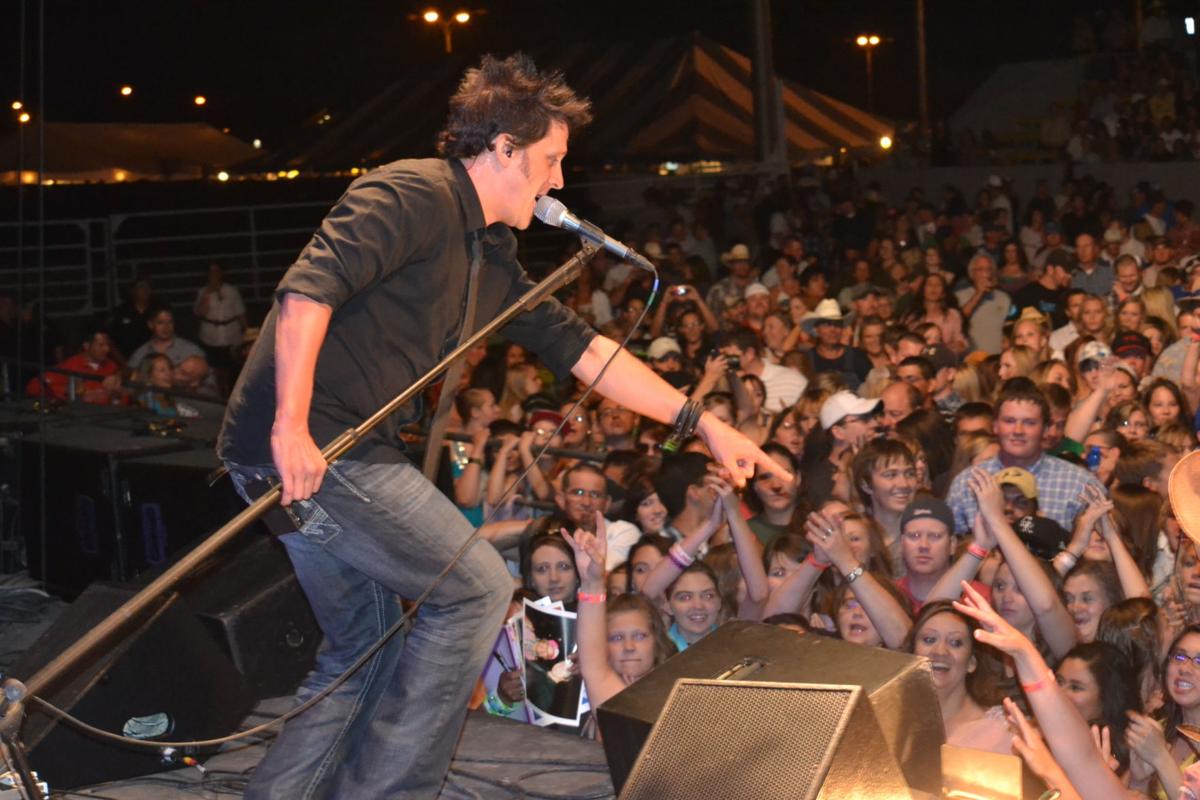 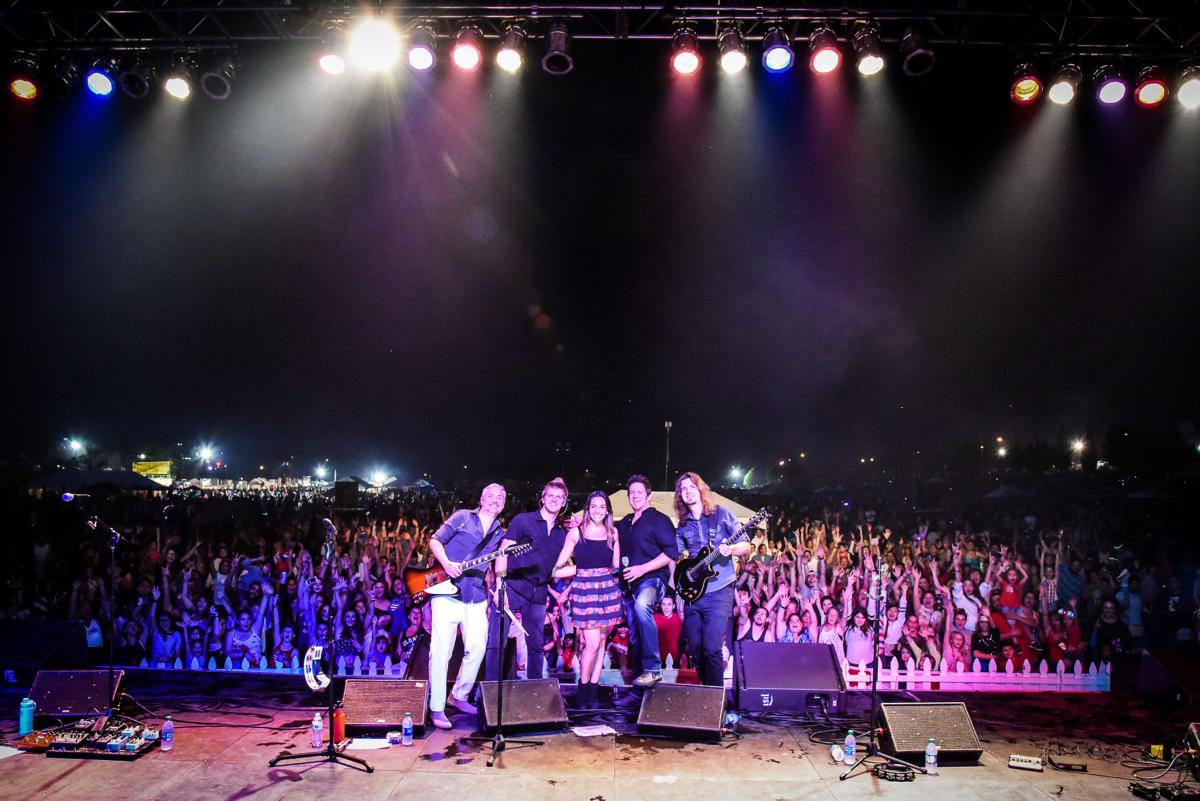 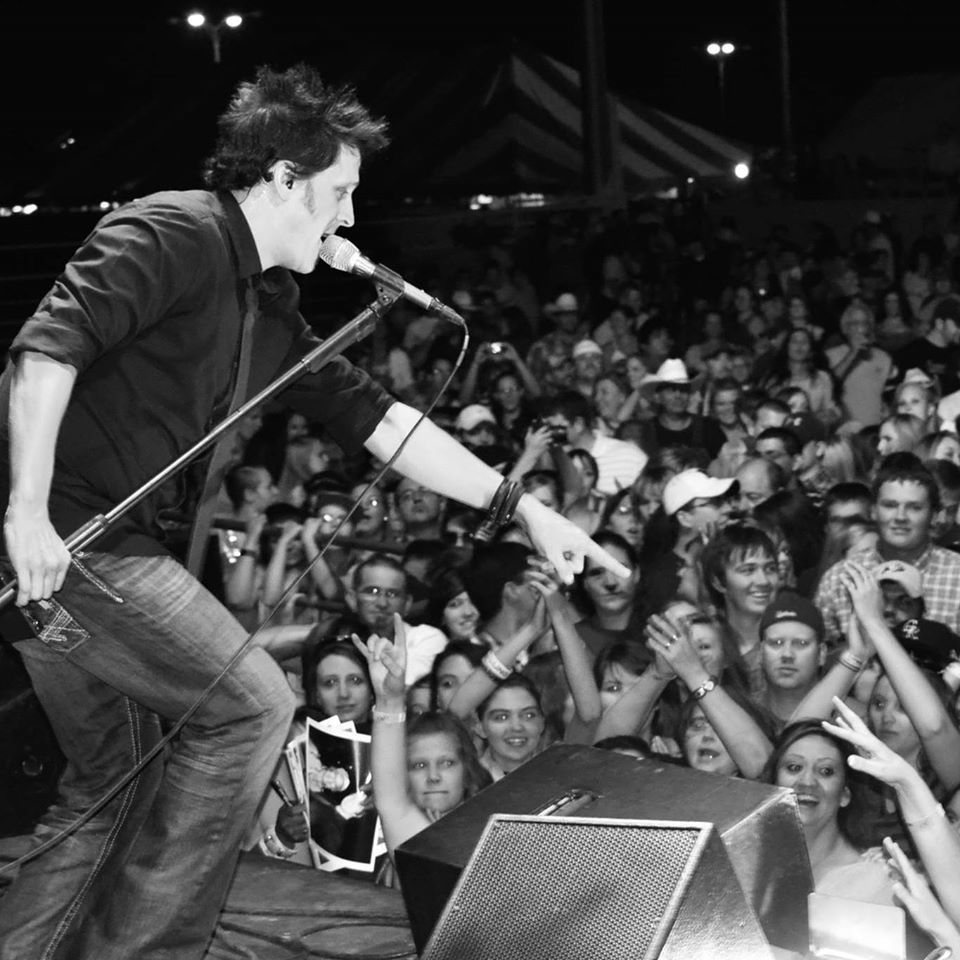 Kory Brunson is a musical chameleon.

Many fans know him for belting out Garth Brooks songs in the country cover group Kory Brunson Band. Others know him as the suit- and fedora- wearing lead singer of a 1940s cover band or the face of an ‘80s cover band. There’s also his pop variety band called Pulse Nation. He does it all under the umbrella of his longtime company Flywheel Entertainment.

“We do a Starbucks or Taco Bell model — we take a few base products and make a bunch of different items,” says Brunson from his home near Denver. “We take five musicians and go out and perform as different products.”

The Kory Brunson Band will perform at Boot Barn Hall at Bourbon Brothers on Friday and Saturday. It’s the first live performance for the group since March 7. Brunson is excited to perform and be with his fellow musicians again, but it’s bittersweet.

“There’s so much to it that it’s difficult to express all the feelings,” he says. “You have the standard frustrations and disappointments and heartbreak. 2020 was already contracted to be the most successful year for the entertainment company.”

They were booked for an annual July 4 concert playing to 60,000. Shows in the Dominican Republic were scheduled for May. Performances in Jamaica, Cancun and throughout Colorado. But then. ... We all know how the story goes. The pandemic effectively put the kibosh on all things entertainment.

The atmosphere around live music is lightening up, though, with indoor and outdoor concerts slowly popping up, albeit with a lot fewer available tickets, rules against dancing due to physical distancing guidelines and other health protocols. No matter, Brunson will take it.

This weekend’s shows will be a “hodgepodge of everything,” he says, including classic to modern country, classic rock, ’80s and perhaps even a Bruno Mars song. He’s also not opposed to throwing a couple of original songs in the mix, such as his “Girls Night Out” and military tribute song “We Know You’re Out There.”

Brunson has been a performer since he sang his first solo at 4 in front of 300 people. In junior high, his fate was confirmed after a successful performance of AC/DC’s “You Shook Me All Night Long.”

“From there I was set on what to do for life,” he says.

Only he got a little sidetracked after high school, when he went into sales and owned his own insurance agency for a few years. In 2002, a trip with his wife to Ground Zero in New York City brought him back around.

“It impacted me. All those people working toward making money and now they’re in a big pit,” says Brunson. “I said I don’t mind what I do, but I was not put on Earth to sell insurance.”

The couple went home, sold everything and moved into his in-laws’ trailer so Brunson could start his music career. His first record, which was pop rock, was a “disaster,” he says. His dad kept suggesting he try country, but Brunson always brushed it off, until he watched the film “Behind Enemy Lines” in 2003. Around that time, he and his wife were talking about having kids. Being in a new father frame of mind along with watching the movie and reflecting on what it might feel like for parents to lose their children to war spurred him to write his country song “We Know You’re Out There.” Brunson shopped the song to radio stations around the Denver area, and it got picked up and had airplay on a popular country music station.

With the current state of affairs in the severely muted entertainment industry, Brunson is focused on a new company he started in January with a Nashville partner. Nashville Artist Development University is intended to help new artists skip the trial and error and often painful phase of launching a music career.

He’s hopeful the industry comes back in a bigger way soon, though he suspects it’ll take six months to two years. In the meantime, he’s grateful for the chance to perform again.

“When you go in front of an audience, you risk looking like a fool and messing up,” he says about his love for performing. “That’s why most people are terrified to do it. I love the feeling of being alive because of that risk. I don’t have to work on my singing much anymore. I spend most of my time developing the skill set of reading the audience.”