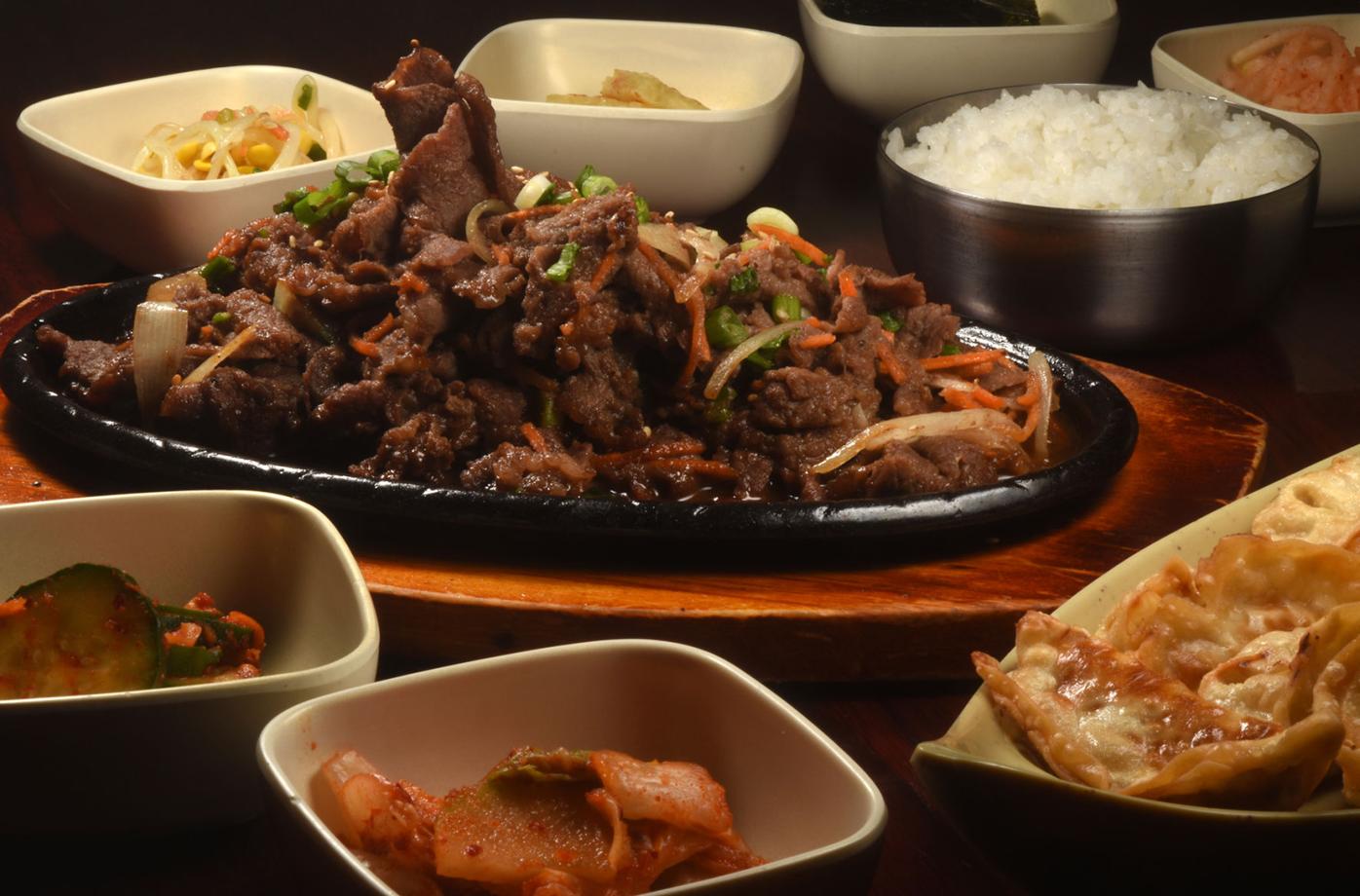 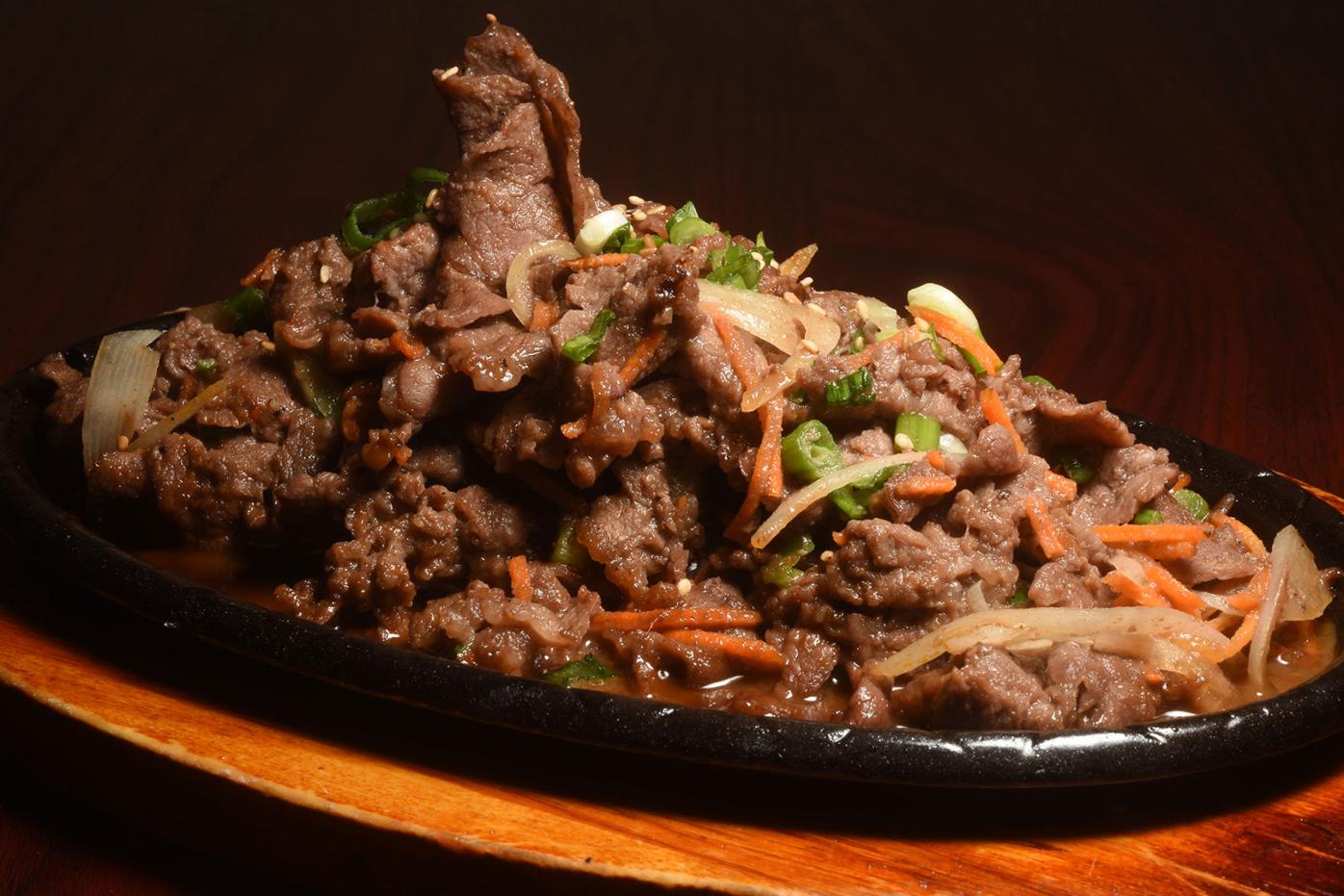 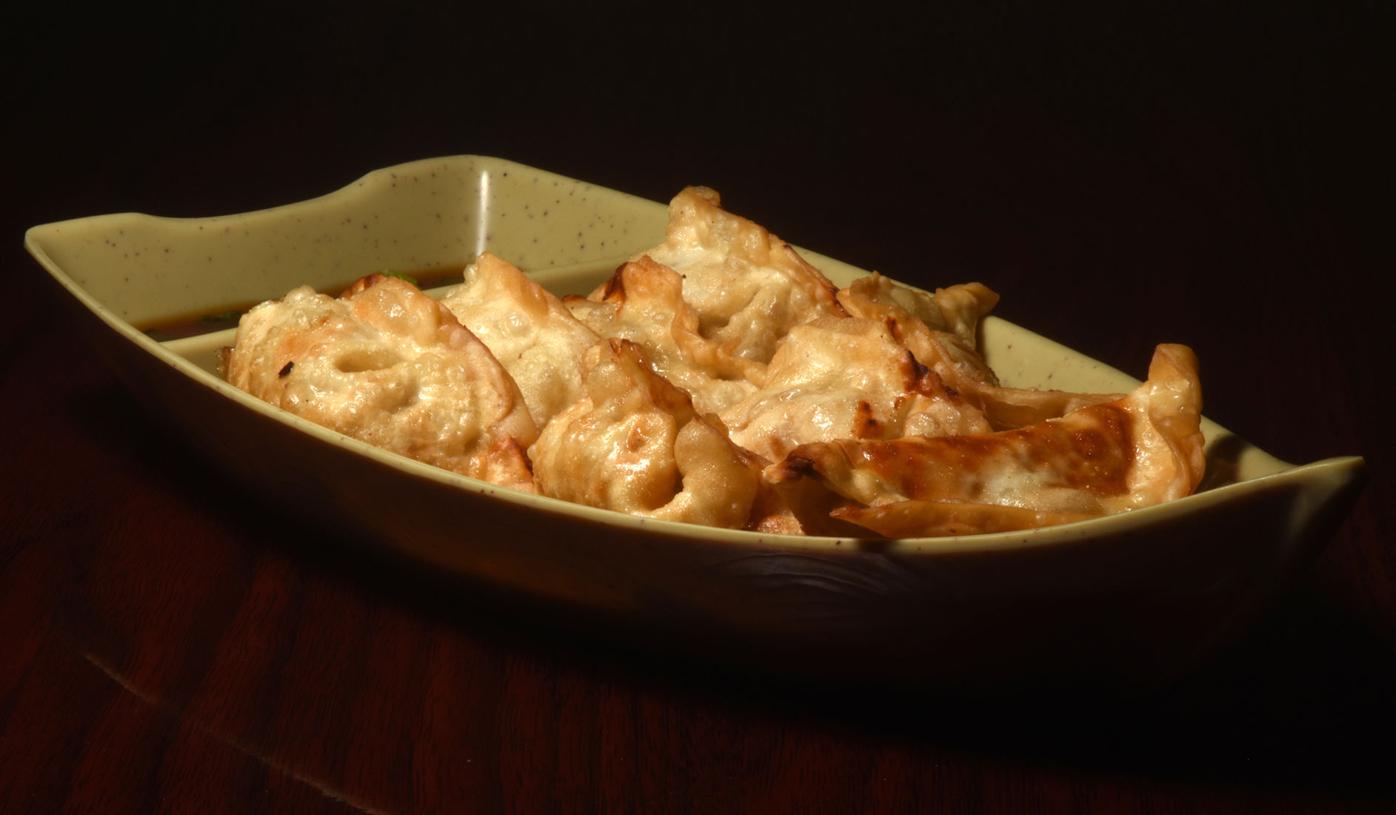 Yaki mandu, aka fried dumplings, at Korean Garden restaurant in Fountain. Though fried, they’re not oily. 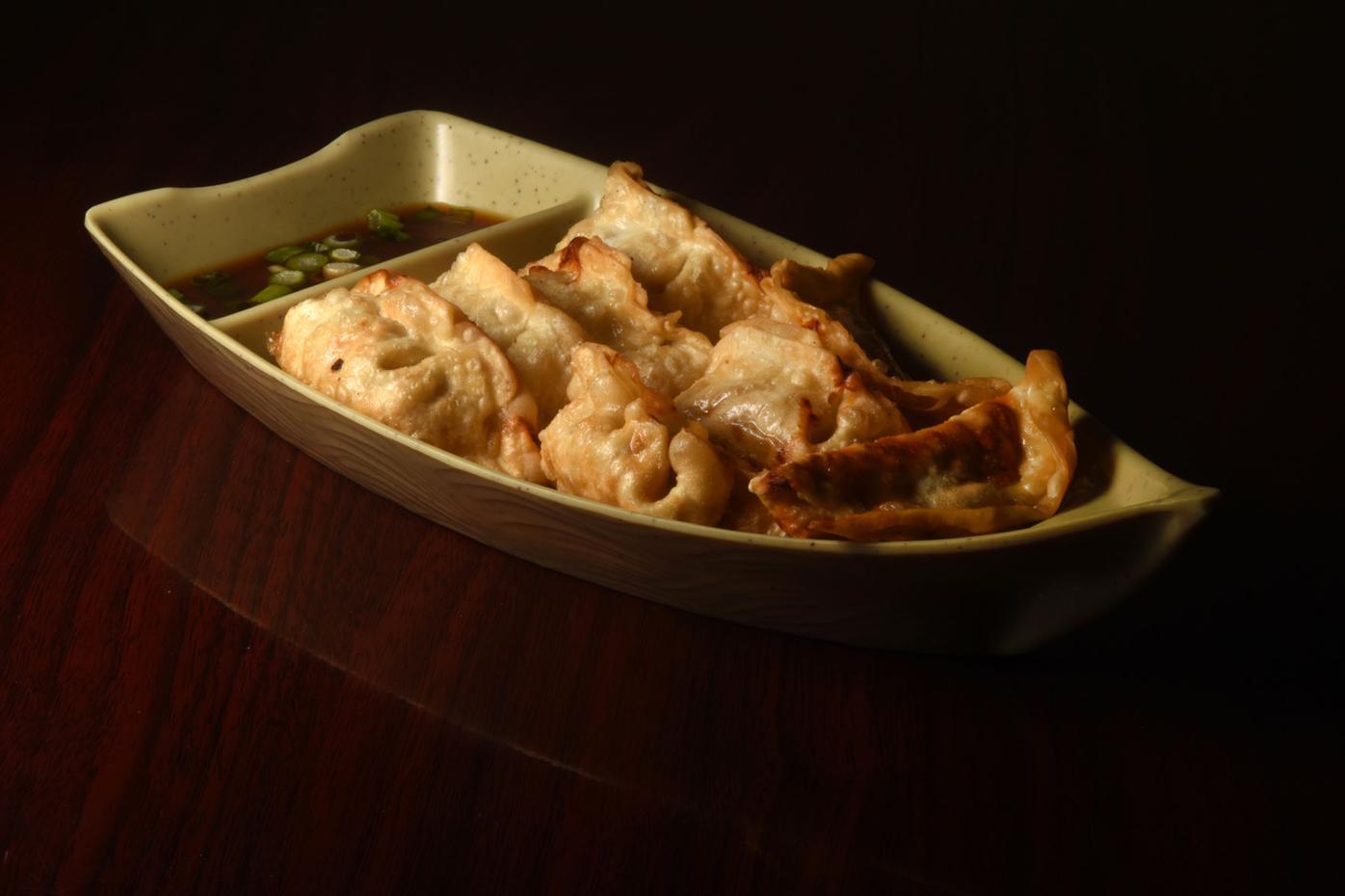 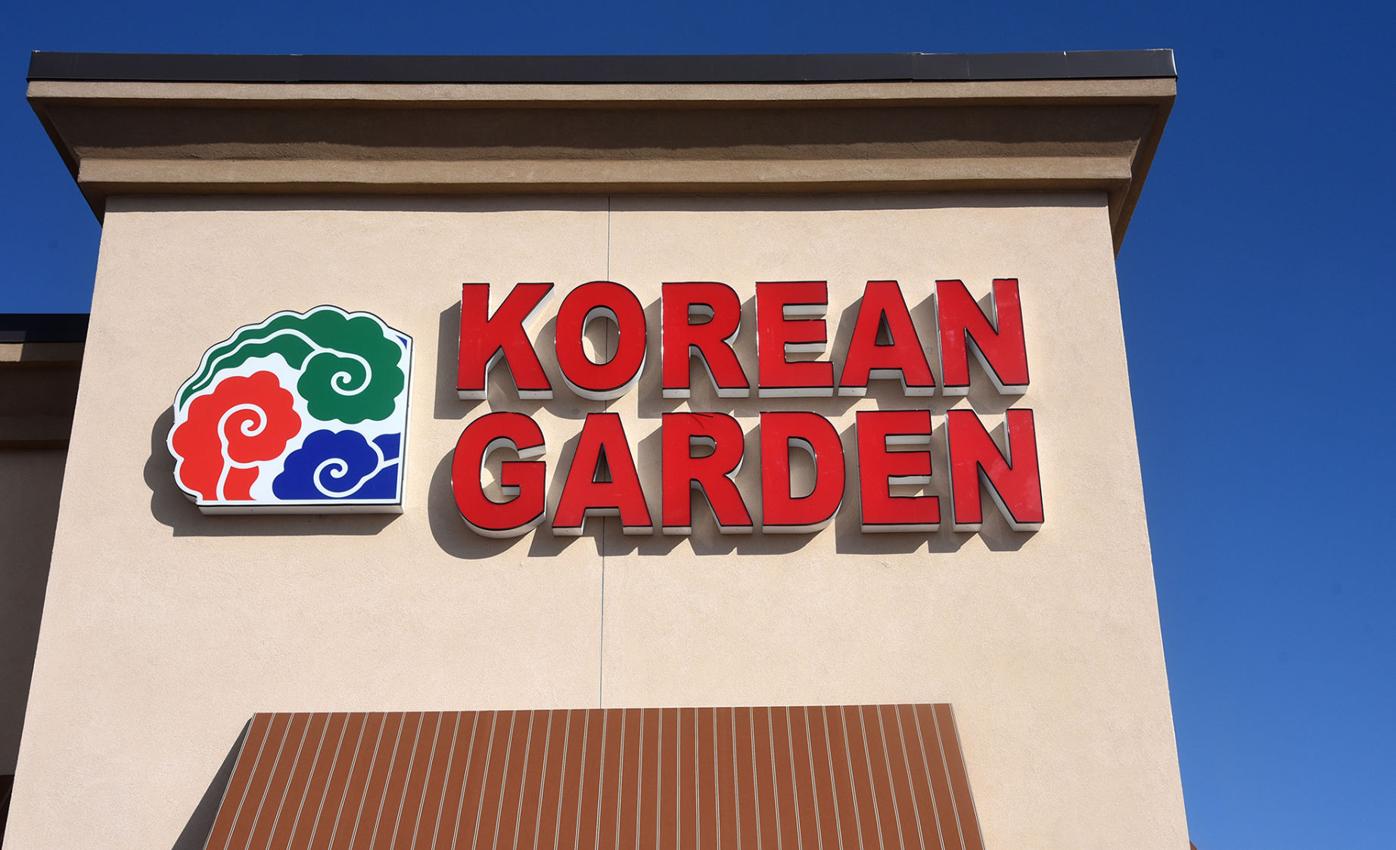 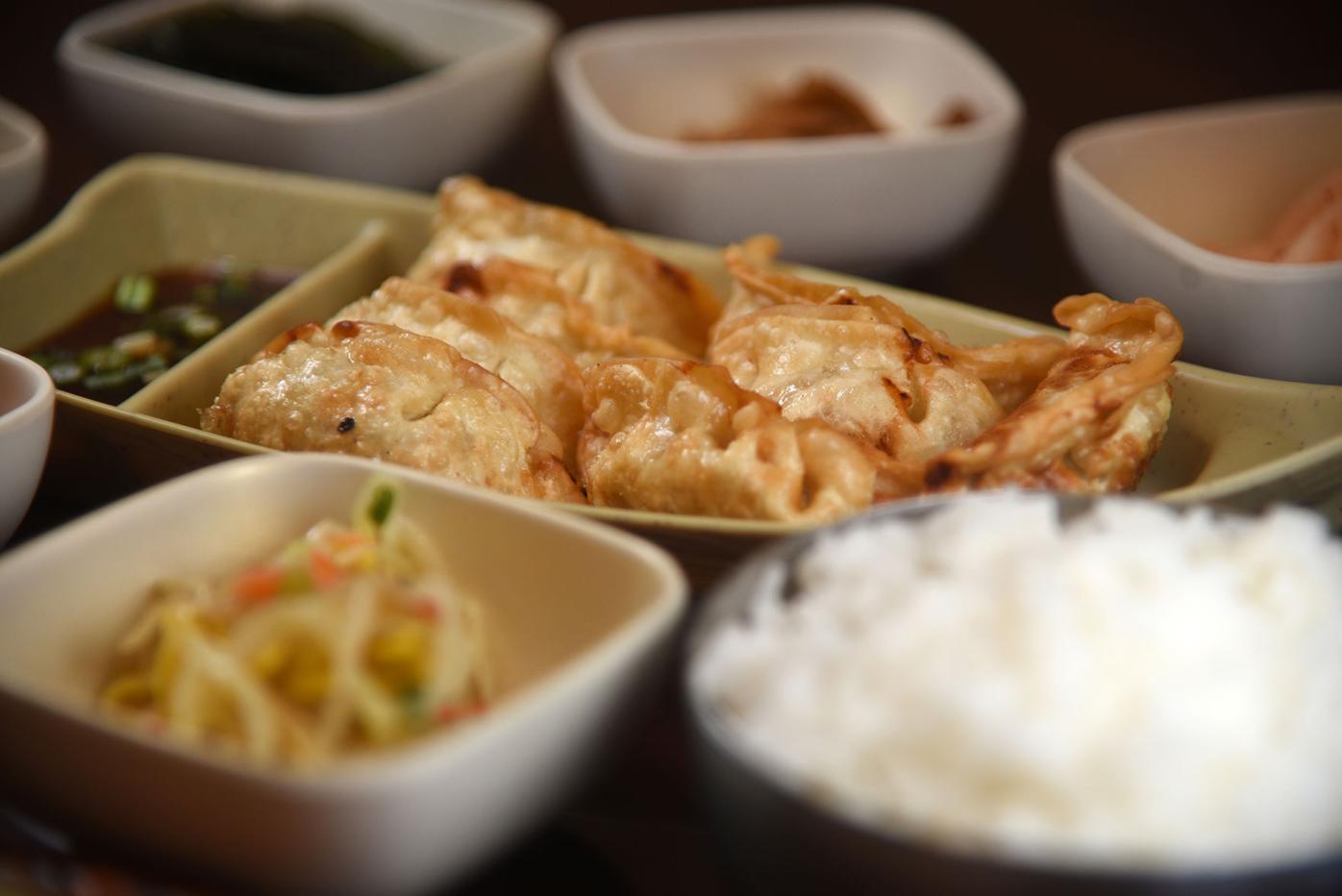 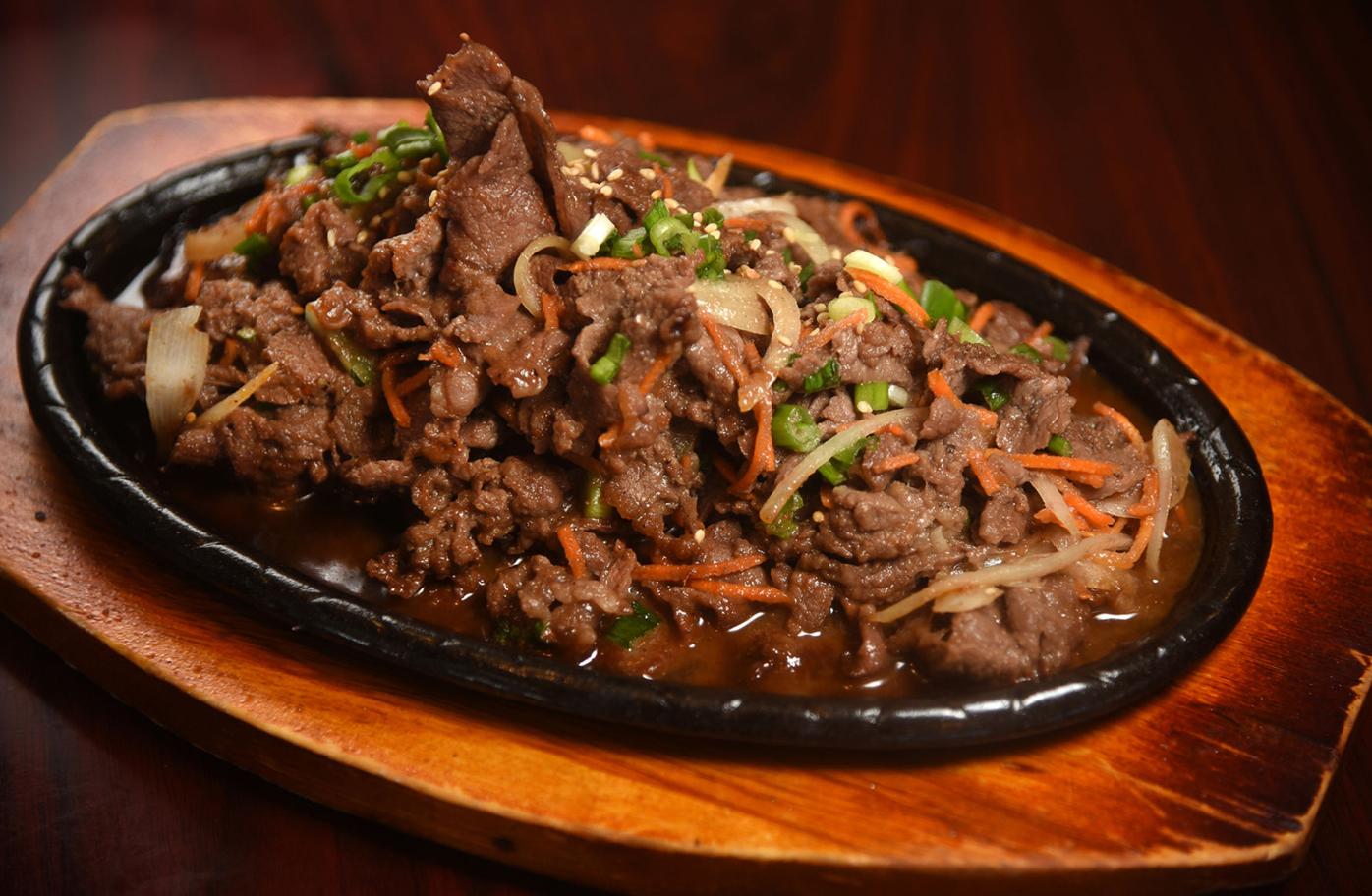 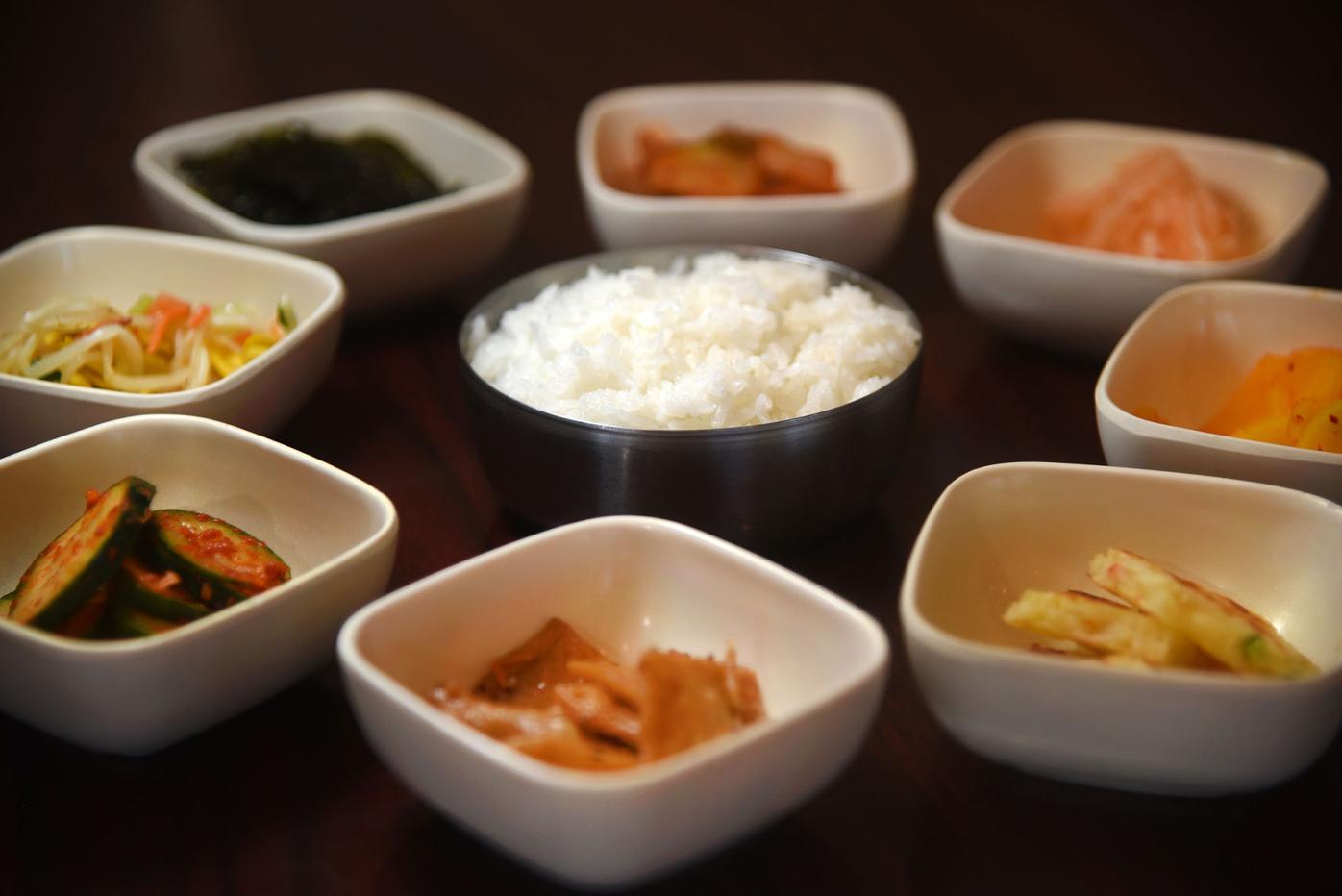 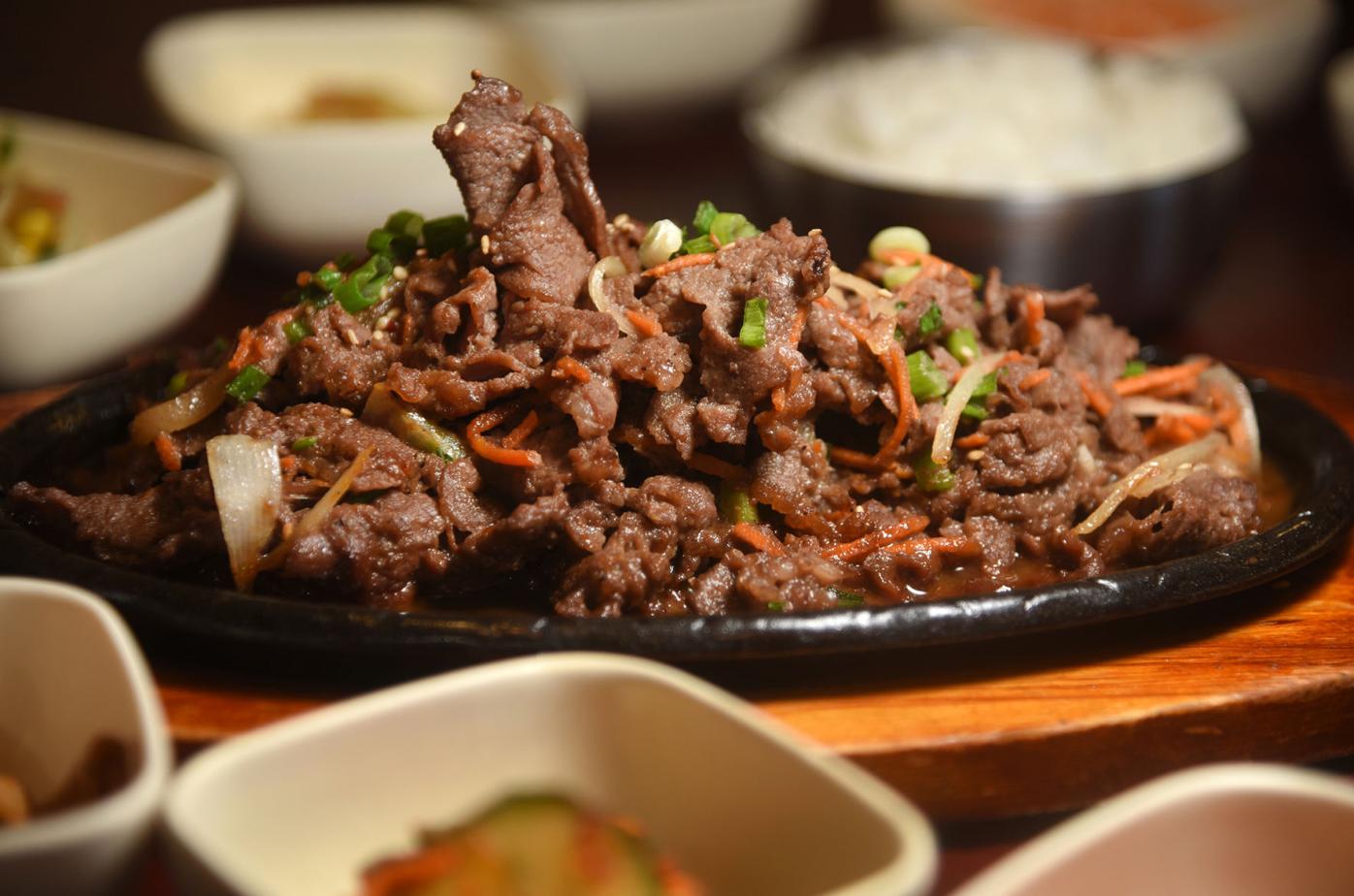 Yaki mandu, aka fried dumplings, at Korean Garden restaurant in Fountain. Though fried, they’re not oily.

The empty tables inside Korean Garden in Fountain were enough to accommodate the long line of people waiting inside, but no one made a move to take a seat, so we asked if we needed to order first. The response was also baffling; it would take at least 45 minutes before anything we ordered would be ready. Fortunately, a more palatable explanation was extended: we could sit at a table and dine in, which was our plan all along. The line was for takeout orders.

The two women running the front of the house never stopped moving. One dealt with the to-go folks and the other with those dining in, although they frequently switched roles.

Anticipating a long wait, we requested an order of yaki mandu, aka fried dumplings ($6.99). Meanwhile the line continued to grow and the tables represented various stages of dining experiences: eating, finishing up or waiting.

It didn’t take long for eight plump, crispy, half-moon formed dumplings to arrive in a small boat-shaped dish. We knew they were fried only because the menu said so; otherwise, it would have been hard to tell since they weren’t oily.

The ground pork filling with shredded cabbage and onions was savory and resulted in pudgy dumplings. A soy sauce-based condiment for dipping was part of the appetizer.

We were told the bulgogi ($16.99) and the short ribs ($25.99) are the two most popular items on the menu. I opted for the bulgogi and understand its popularity. Beef is thinly sliced and marinated in a house sauce arrived on a sizzling cast-iron plate. The sauce is both sweet and savory, suggesting brown sugar and soy sauce are part of the mix.

A spicy variation of bulgogi (also $16.99) is available. We inquired about the heat level, but skipped it when our server rated it an eight out of 10. Pork, chicken and pork belly (all $15.99) are also available with the spicy sauce.

Galbitang ($14.99) is a soup made of on-the-bone short ribs swimming in a large bowl of broth with slippery glass noodles. The meat was tender but difficult to eat, and eventually needed a knife after moving the ribs from the bowl to a plate to cut them into bite-sized pieces.

There was no other way to eat the noodles then to slurp. Fortunately, we weren’t the only ones making sloppy noises as we ate.

All entrees, soups, stews and house favorites include steamed rice and several side dishes, collectively known as Banchan. The colorful array of sides included seaweed, vegetable pancake, fish cake, bean sprouts, kimchi radish, cucumbers and kimchi cabbage. Each provided either an element of heat, salt, tanginess and/or texture, so nothing was quite like the other.

The wait at our table wasn’t long, although our server repeatedly thanked us for our patience. She was also clearly pleased when we told her how much we enjoyed the food. Advice for diners considering Korean Garden: drop in and sit at a table.