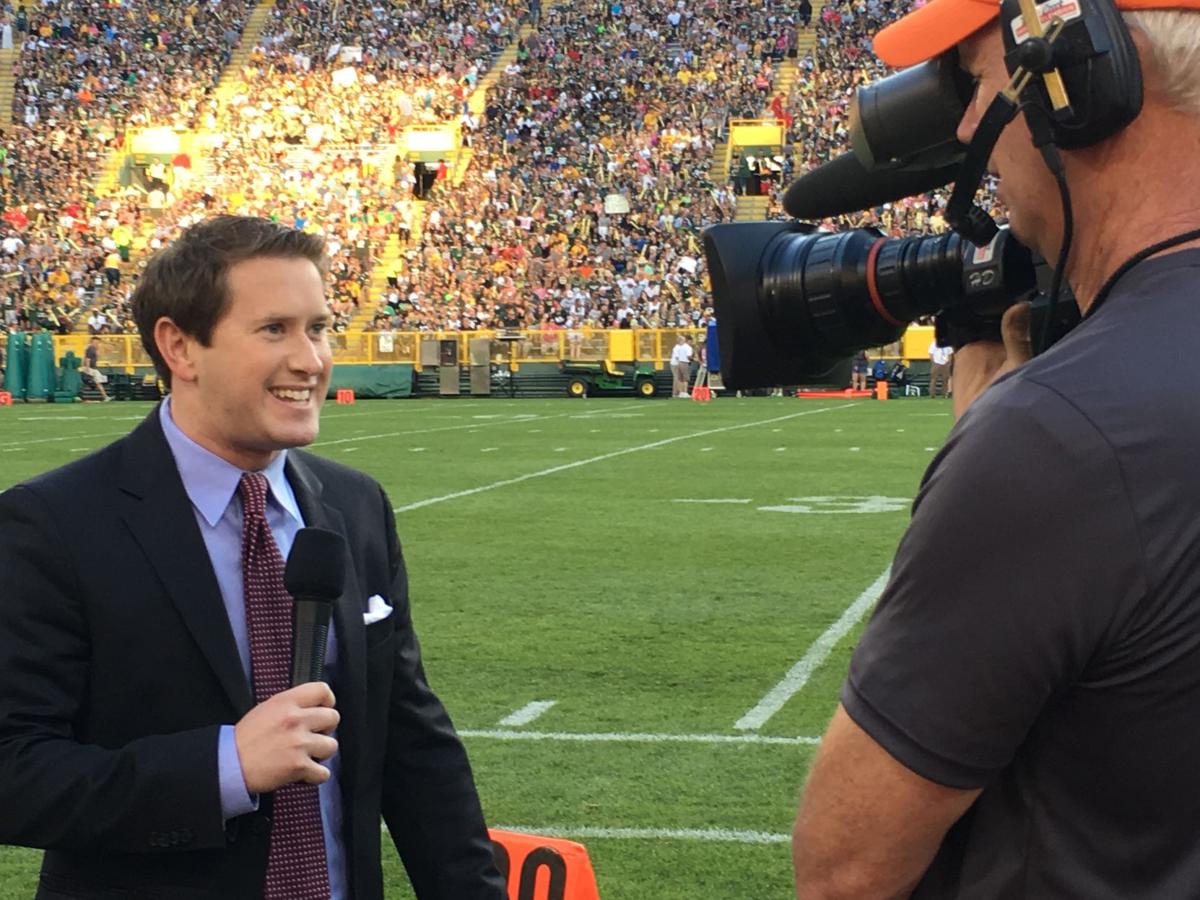 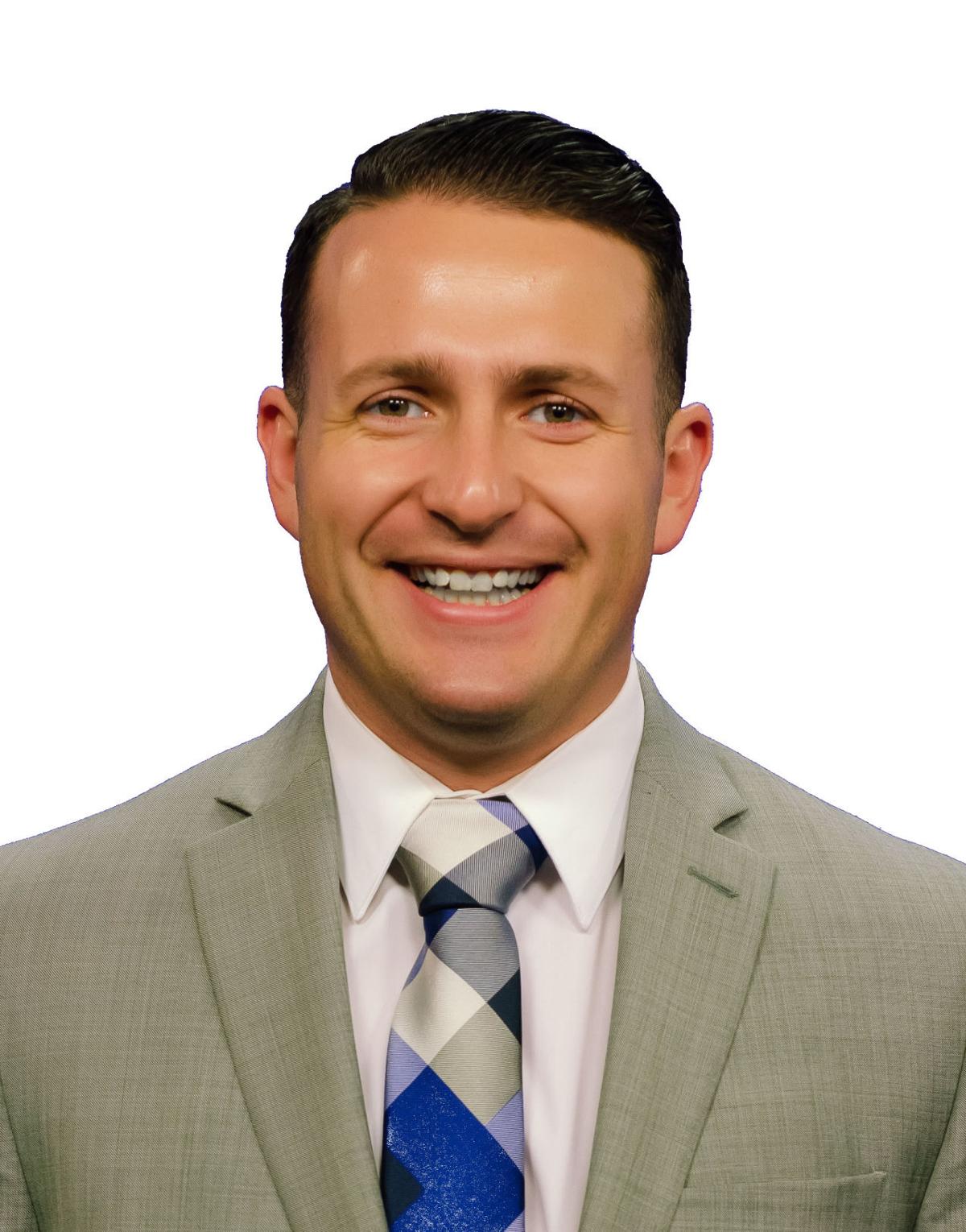 Quite a few on-air staff have departed from local NBC affiliate KOAA-TV recently. On Wednesday the station announced their replacements.

"I'm thrilled to be the newest sports director at KOAA," said Scott. "Southern Colorado is rich in its love of sports and whether it's the pros, preps, college or the buildup to Tokyo 2020, I can't wait to get started in the Olympic City, USA."

Also joining the KOAA news team is Colette Bordelon, who will work as a an anchor, producer and multimedia journalist. Bordelon, who graduated from CU-Boulder, comes to Colorado Springs from KREX-TV in Grand Junction.