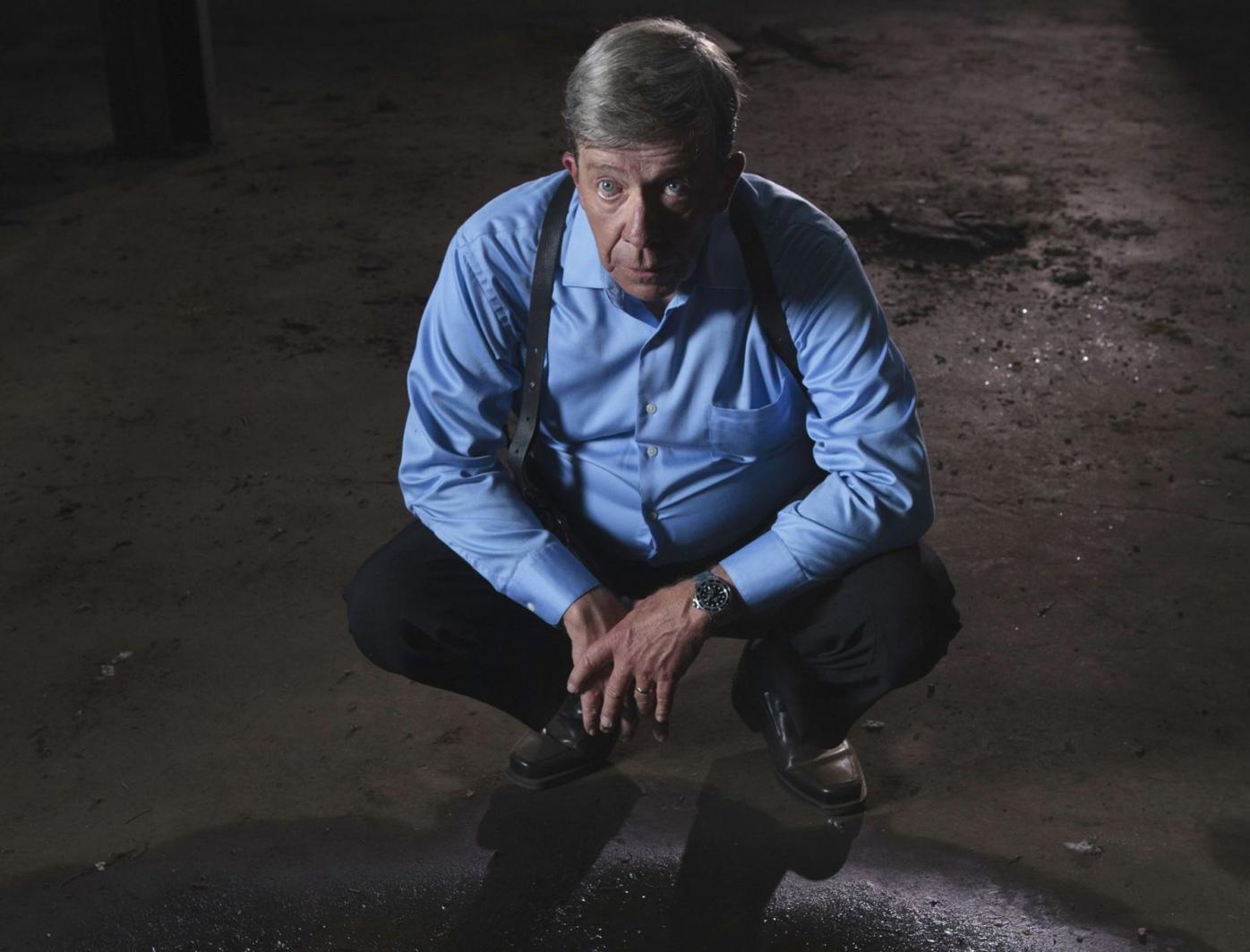 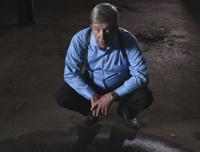 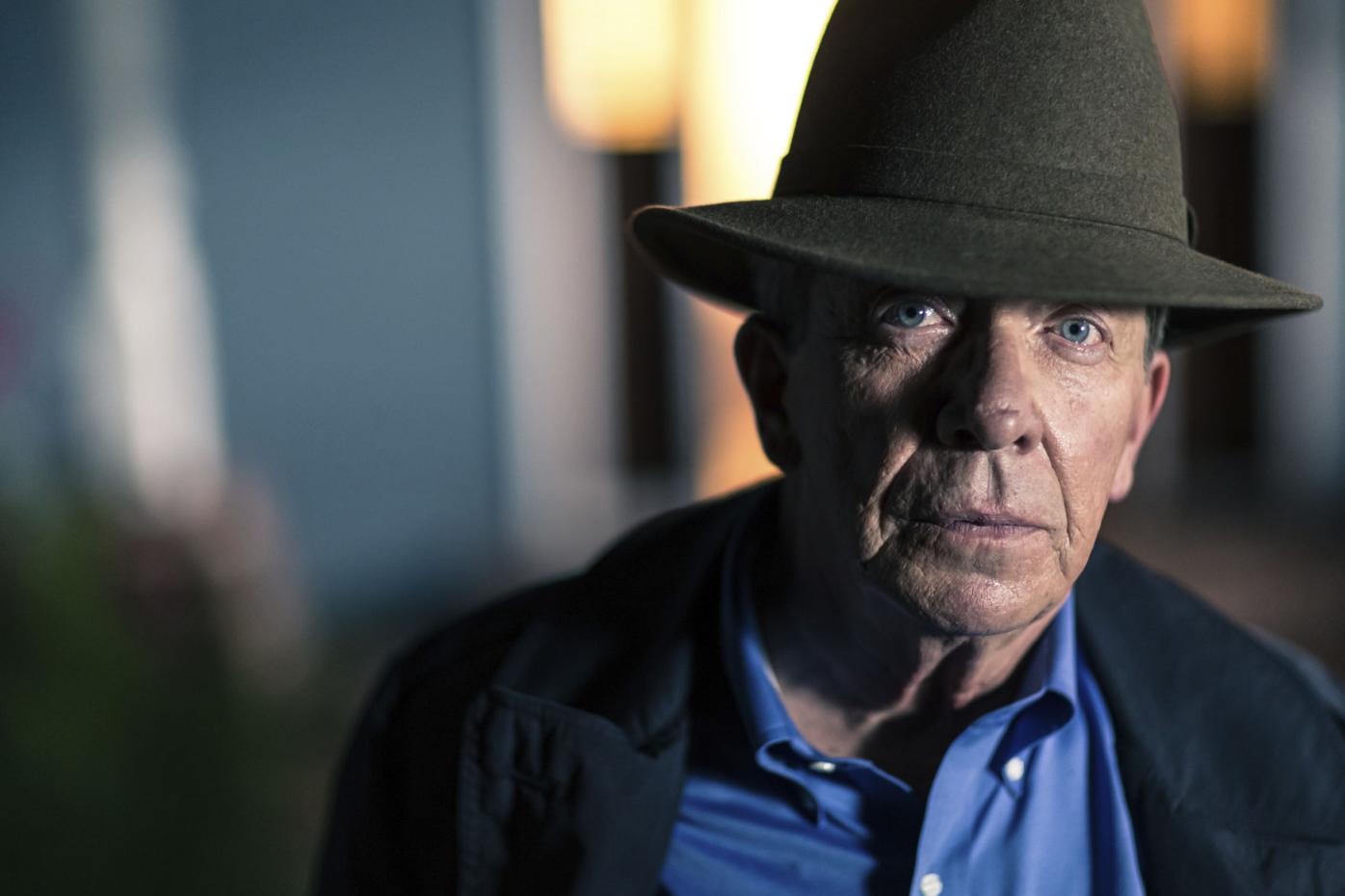 The program, which has aired for nine seasons on the Investigation Discovery channel, comes to a conclusion next Wednesday in an episode appropriately titled, "The End."

In the final episode, Kenda is called in to investigate a triple homicide. The case forces Kenda to face some of his own personal demons and eventually leads the detective to a new, unexpected path. That of a school bus driver.

Kenda's wife, Kathy, and his grown children, Dan and Kris, contribute to the episode. Viewers will also learn how the detective went from a gruff police officer to unexpected TV star and how a television camera became a form of therapy.

“As this is real life, the stories that I have left in my case files are either too simple or simply too gruesome to tell on television,” said Kenda. “I always wanted to go out at the top of my game, and I can assure you that season nine is just that. I am grateful and humbled for this 'Homicide Hunter' journey. Thank you for letting me entertain you.”

This won't be the last you'll see of Lt. Joe Kenda. In an interview conducted last summer, he stated he has a new Investigation Discovery show in the works.

Joe Kenda on his new series, the pandemic and why criminals are morons | Q&A

My, my, my … Joe Kenda is back. Colorado Springs' most famous police officer is returning to the airwaves with a new TV series, this time on a…