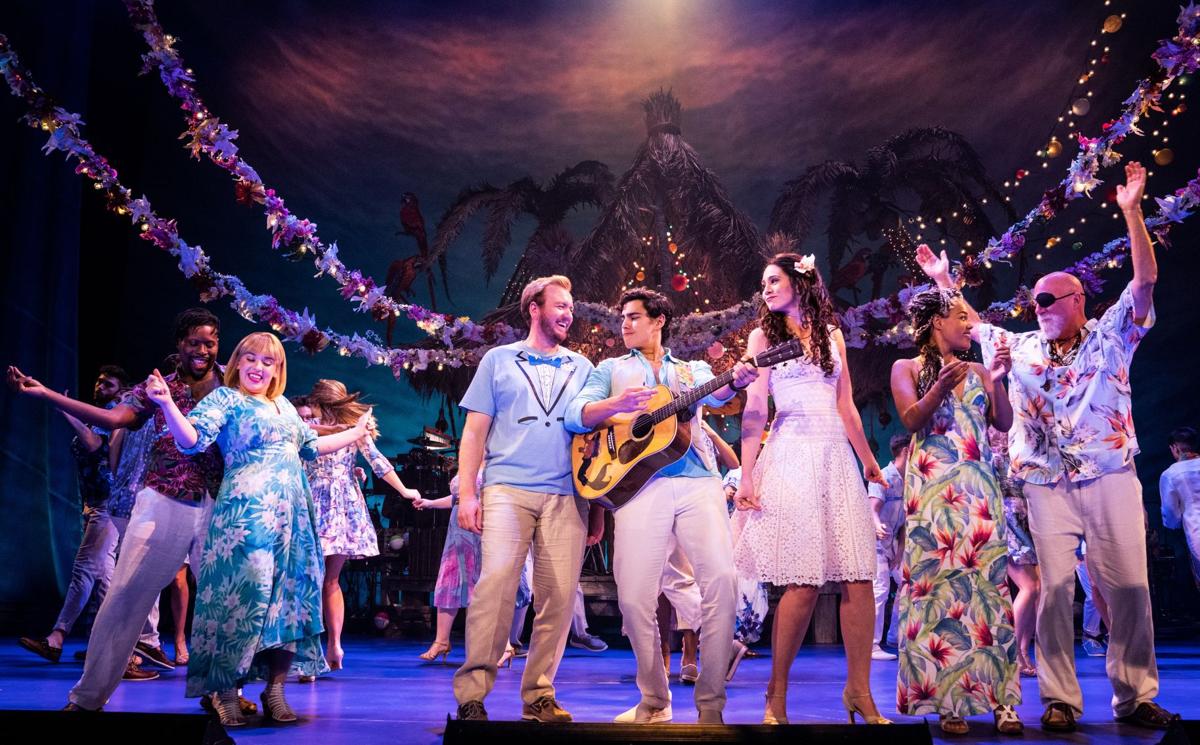 Jimmy Buffett’s “Escape to Margaritaville” will be at the Buell Theatre at Denver Performing Arts Complex through Jan. 5. 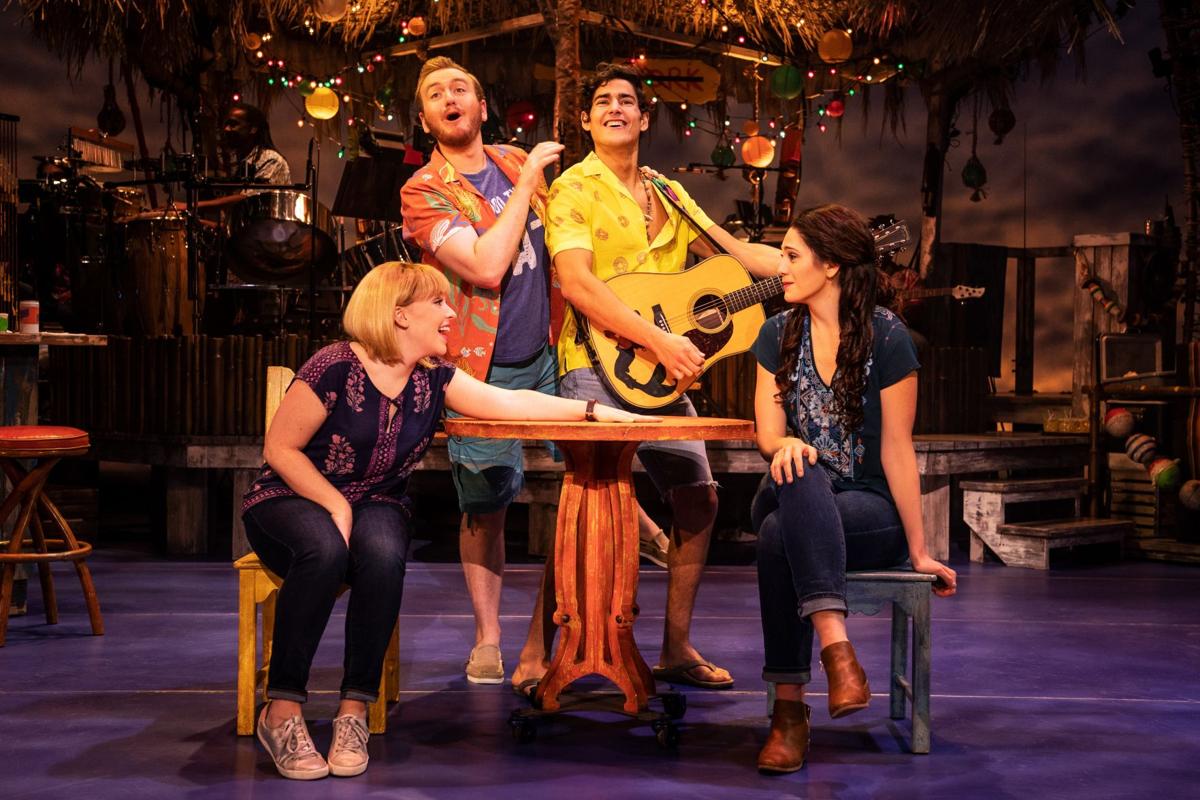 Jimmy Buffett’s “Escape to Margaritaville” will be at the Buell Theatre at Denver Performing Arts Complex through Jan. 5.

But for those who love a particular musician or band’s oeuvre, and don’t particularly care about a makeshift plot, the musicals will be a slice of Broadway heaven.

There’s the beloved “Mamma Mia!,” stuffed with songs by Swedish pop group ABBA. And “Jersey Boys,” with its Frankie Valli and the Four Seasons soundtrack. Also last year’s “Head Over Heels,” set to the music of popular ‘80s band The Go-Gos.

It should come as no surprise that Hawaiian shirt-loving Jimmy Buffett’s repertoire of easy island life, catchy-as-all-get-out signature songs are the backbone to the musical “Escape to Margaritaville,” which opened on Broadway in early 2018 and closed four months later. A touring version of the show will run through Jan. 5 at the Denver Performing Arts Complex’s Buell Theatre in Denver.

15 things to do around Colorado Springs this weekend

“I used to think it was all just background beach music,” said Sarah Hinrichsen, who stars as Rachel, “but since working so closely with his songbook, I’ve discovered there’s a Jimmy song for just about every moment in life.”

In the show, Rachel, a Type A environmental scientist, scoots off with her best friend to a Caribbean hotel named Margaritaville. There she meets Tully, the hotel’s wandering troubadour. Trouble is, he’s also got quite the wandering eye. But he learns to curb it to focus on his singing career and burgeoning romance with Rachel, while his love interest learns to loosen her grip on her career and make space for love.

And it’s all done to a soundtrack of Buffett classics, such as “Cheeseburger in Paradise,” “It’s Five O’Clock Somewhere,” “License to Chill,” “Why Don’t We Get Drunk (and Screw)” “Margaritaville” and “Come Monday.”

“Jimmy has this incredible ability to write music that transports you somewhere,” said Hinrichsen. “He’s the definition of a storyteller, and between his sweet lyrics and melodies, you feel start to feel like he wrote whichever song you’re listening to just for you.”

Co-writers Greg Garcia and Mike O’Malley began work on the musical about four years ago, and knew from the get-go there were some non-negotiable songs they had to include.

“You don’t have to be a genius to figure out which ones have to be in it,” said Garcia in a story on Playbill.com, a website devoted to theater. “Jimmy says there are 10 songs he plays or he gets killed. It was pretty easy to compile the list. But then what do you do? You’ve got this big list of songs. How do you get them in? The trick for us was, we listened to the songs and we started creating characters based on the songs.”

The duo often consulted with Buffett as they created the show. Hinrichsen also was able to work with the 72-year-old singer-songwriter.

“Jimmy is the nicest guy and the best boss in the world,” she said. “It’s always a good time when he visits. Every time he watches the show he gets this huge smile on his face. He’s the first one to remind us to ‘tell the story and have fun. It should be fun.’ He makes everyone in the room feel like family.”