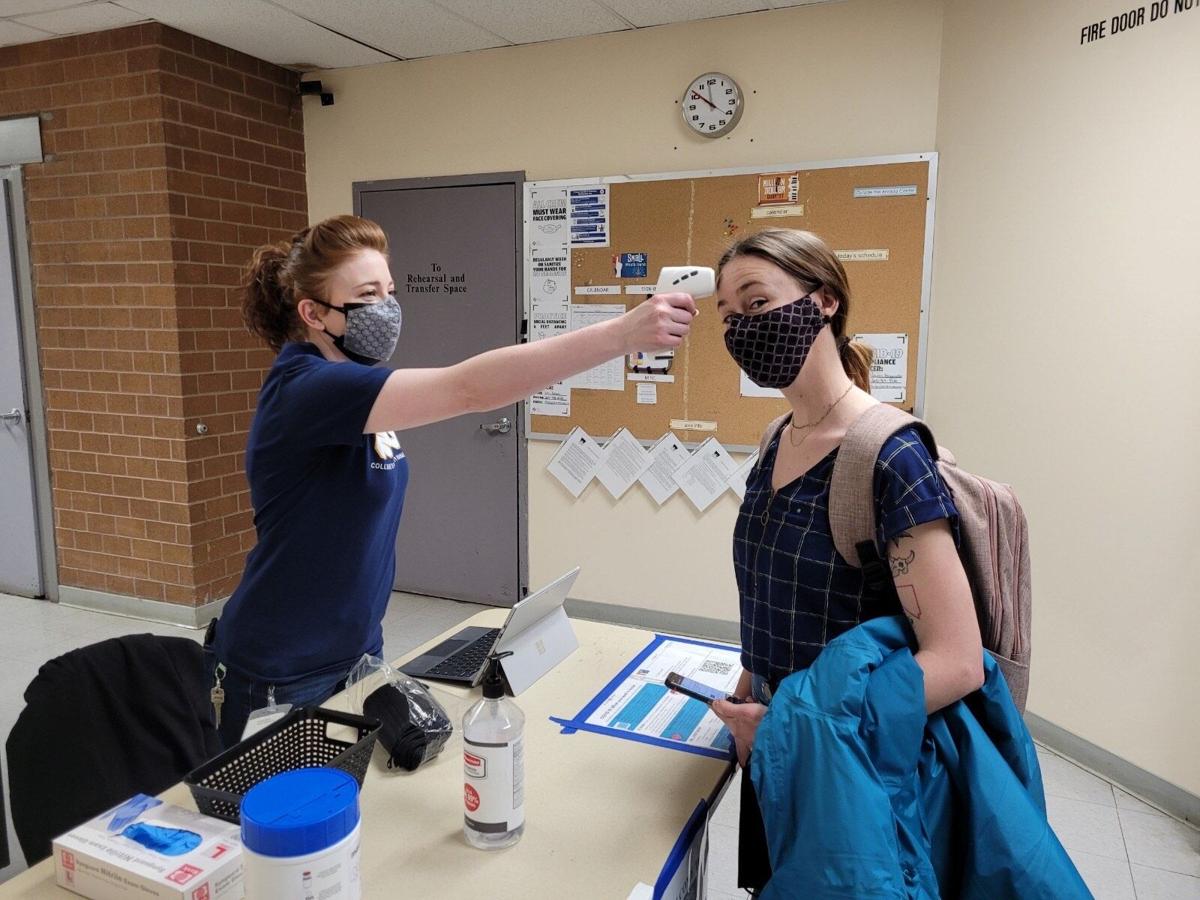 A COVID-19 health check is taken

upon arrival at the Arvada Center 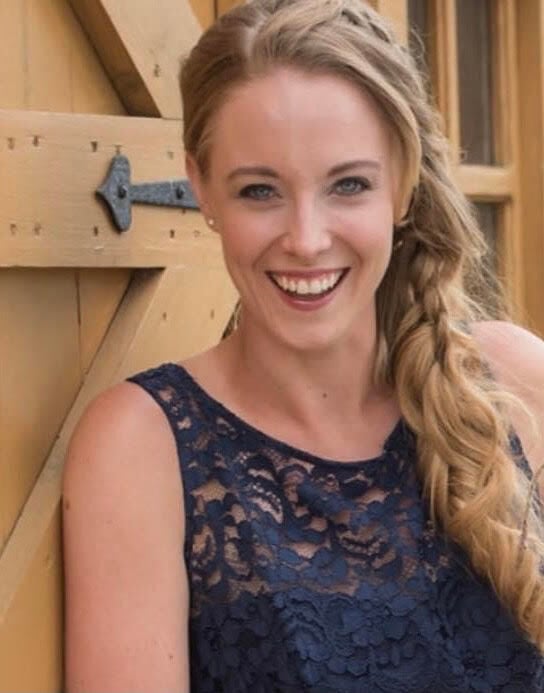 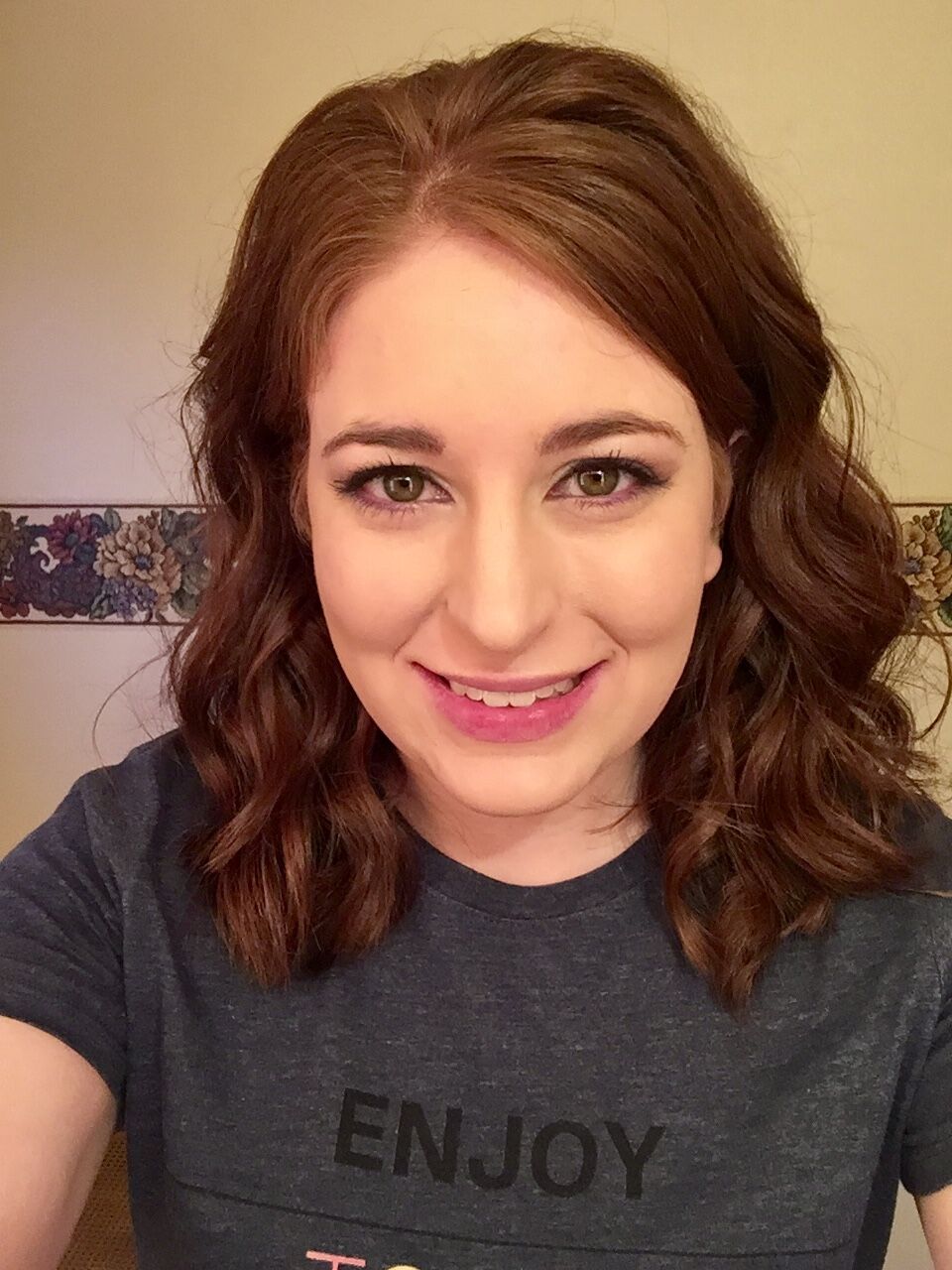 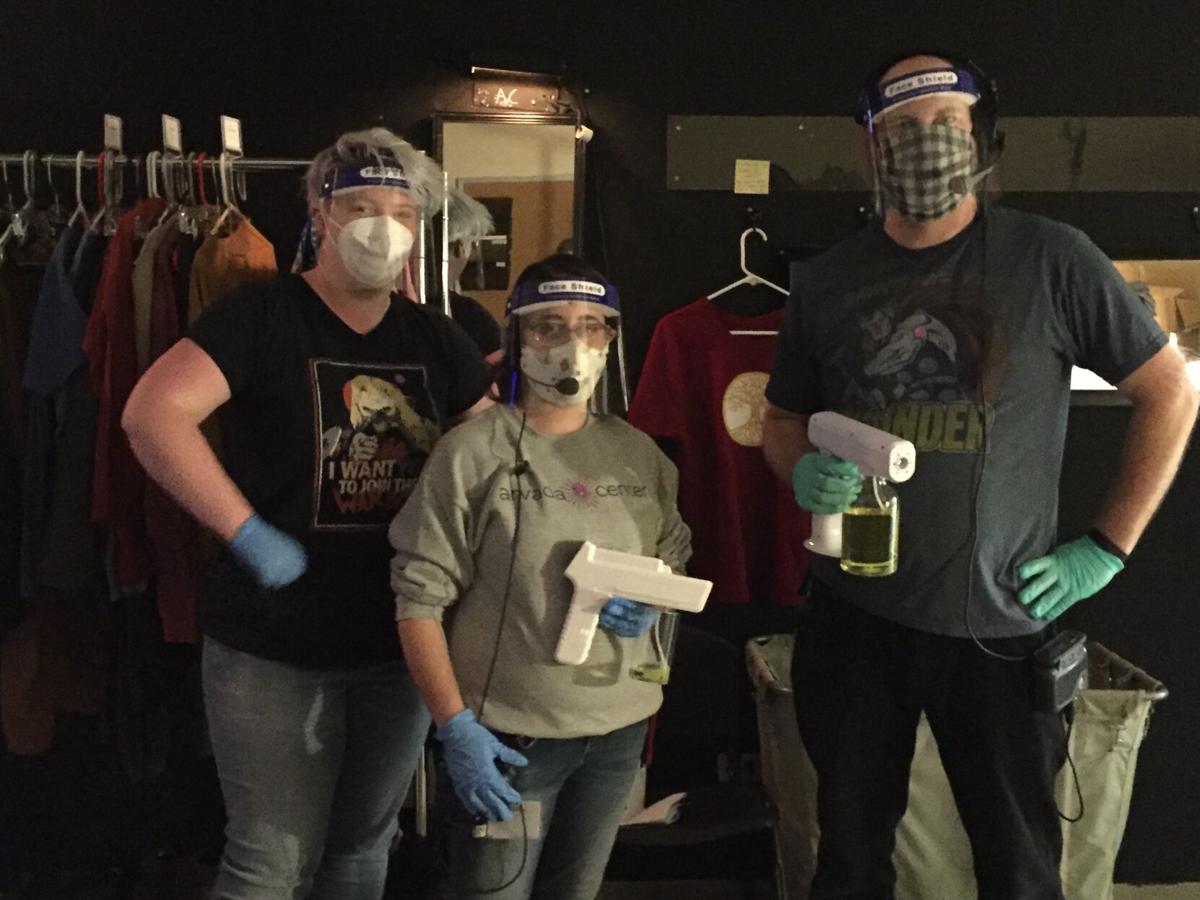 Backstage crew with masks, face shields, gloves and electrostatic sprayers for cleaning at the Arvada Center.

A COVID-19 health check is taken

upon arrival at the Arvada Center

Backstage crew with masks, face shields, gloves and electrostatic sprayers for cleaning at the Arvada Center.

COVID wiped out as many as 60,000 Colorado arts jobs in the first four months of the pandemic, according to research by the University of Colorado. But now that theater companies are finally getting back to performing before live audiences, it turns out the virus is creating a few arts jobs as well.

There is a new job title called a “COVID Compliance Officer,” and it is now a required position at most of Colorado’s largest theater companies. The Arvada Center has hired three of them in preparation for its April 30 opening of the play “Small Mouth Sounds,” followed by the planned outdoor musical “Million Dollar Quartet.”

Actors’ Equity is the national union that represents professional actors and stage managers across the country. And for any member company to have the union’s blessing to return to public performances, it must hire COVID Compliance Officers, or CCOs.

Kristin Sutter, the Arvada Center’s first officially certified CCO, is looking at her new role not only as an opportunity to assure the safety of all audiences and personnel, “but also as a chance to get more people back to work,” she said. “I am a big fan of getting as many people back to work as possible right now.”

CCOs must be present for every second of rehearsals and performances to make sure exacting safety protocols are enforced that, among other things, all but ban touching. Even a handshake, or greeting a friend with a hug. Some at the Arvada Center have jokingly taken to calling CCOs “The Hug Police.”

“In the theater world, we tend to be very caring, loving people,” Sutter said. “We do enjoy the good hug. Only now it’s, ‘Let’s wave and text each other from across the room instead.”

CCOs start their days by checking in all creative personnel at a single backstage door that has been designated for entering or exiting. Everyone must sanitize their hands, put on a cloth face mask over a medical mask, fill out a hands-free medical update form and take a temperature check. Those who pass receive a color-coded sticker for the day. All creative personnel, onstage or off, are required to have been vaccinated, and will be tested for COVID every Friday.

Backstage, CCOs monitor all activities and enforce strict social-distancing rules. They ensure that performers who normally pack into cramped communal dressing rooms now have at least 6 feet of separation. They are on the lookout for anyone who might pull their masks down while talking. If they see anyone touch anything, they make them wash their hands.

“I always tell people I am a mom to 30, and this just feels even more so,” said Sutter. “It’s just second nature for me to say, ‘Oh, you just came back from break? Wash your hands!

“The amount of sanitizer we are going through,” she added with a laugh, “is actually upsetting.”

Onstage is much trickier. The only time and place actors are allowed to take off their masks indoors will be onstage during an actual performance. Until then, it’s masks up.

Another recent newly created theater profession is called an “Intimacy Director.” That’s someone whose job is to make sure actors feel safe, protected and heard when working out how to stage intimate moments from kissing to lovemaking. Now, CCOs are also consulting with directors and actors on every action that requires physical interaction of any kind.

“You wouldn’t think that a character, say, eating from a bag of chips would necessarily require a COVID compliance rehearsal, but it does,” said Sutter. “Passing a person a pen would be considered trivial in normal times. But now, that is something we have to approach differently. In fact, we are approaching every situation where any actor comes within 6 feet of another actor to be an intimacy issue.”

“Small Mouth Sounds” Director Lynne Colins says, all told, “Nobody in the world will have this degree of compliance.” Considering this play was hours from opening on March 13, 2020, when the ban on public gathering was ordered, this company is willing to do whatever it takes to bring the play to life now. “I’m immensely grateful for all this company has done to open ‘Small Mouth Sounds,’ ” said actor Kevin Rich.

The new CCO job will bring a mini-employment boon for local stage managers who also have lost more than a year of employment to the shutdown. Loosely defined, stage managers are traffic cops who organize and run all logistical aspects of any theater production. The CCO job description calls for many of the same leadership skills, so naturally, almost all of the metro area’s initially hired CCOs are stage managers by trade.

Rather than simply add COVID compliance duties to a stage manager’s already considerable workload, the union stipulated that CCOs must be additionally hired personnel. The Arvada Center’s CCO team consists of Sutter, Lauren Hergenreter and Lexi Holtzer, all of whom have been through a COVID compliance certification program. After the year stage managers have been through, Hergenreter said, the more jobs, the better.

“The best part of this position is that you get to play a part in the reopening process, which ultimately allows many actors, designers, directors, production members, musicians the ability to return to jobs they are hungry to return to,” she said.

“Small Mouth Sounds” will be performed in the Arvada Center’s largest, 600-seat indoor theater, with audiences limited to 100. If the union approves the Arvada Center’s safety plan for the upcoming musical “Million Dollar Quartet,” that would mean as many as 35 creative personnel working simultaneously in the same vicinity. And that will mean a lot of backstage policing.

“Believe me, I wish we didn’t have to do this, either,” Sutter said. “I want this position to go away because that would mean we are back to normal. But if this is going to get us open again, I’ll do it all day, every day. In the end: Better safe than sorry.”

Contributing arts columnist John Moore is an award-winning journalist who was named one of the 10 most influential theatre critics by American Theatre Magazine. He is now producing independent journalism through his own company, Moore Media.