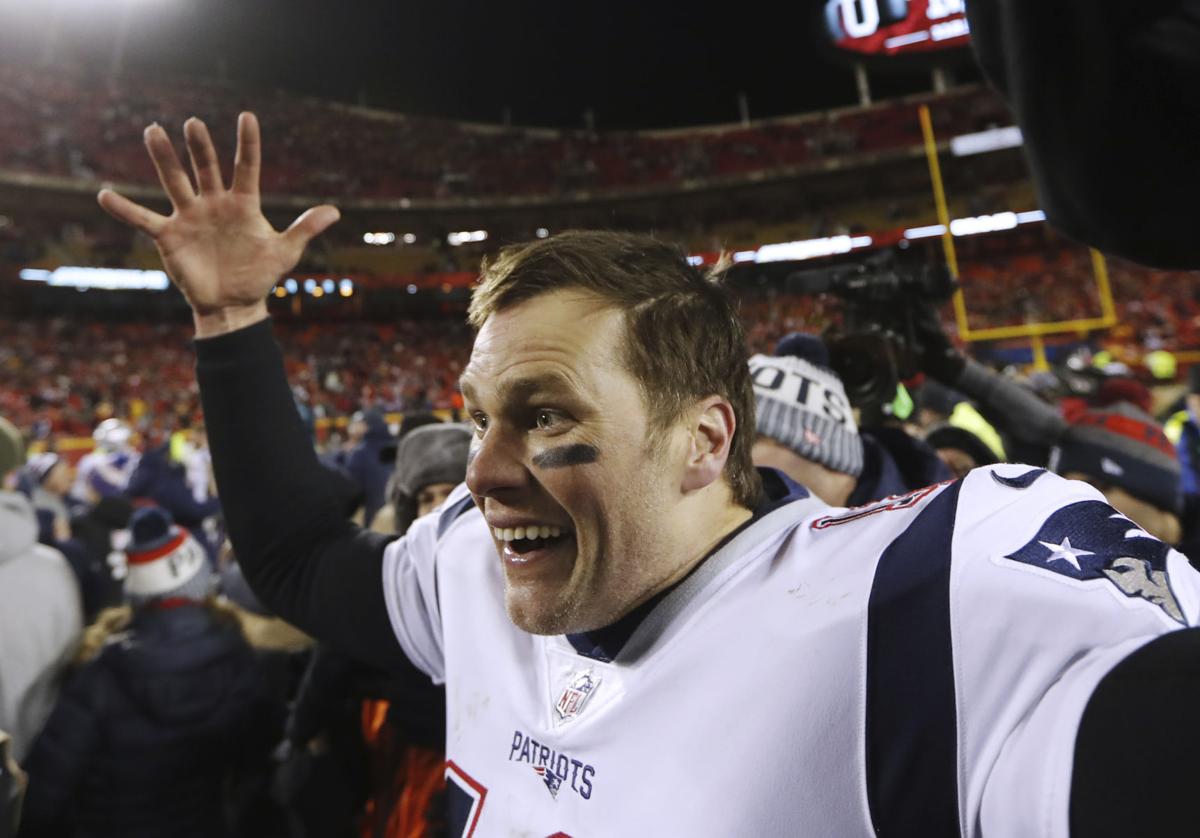 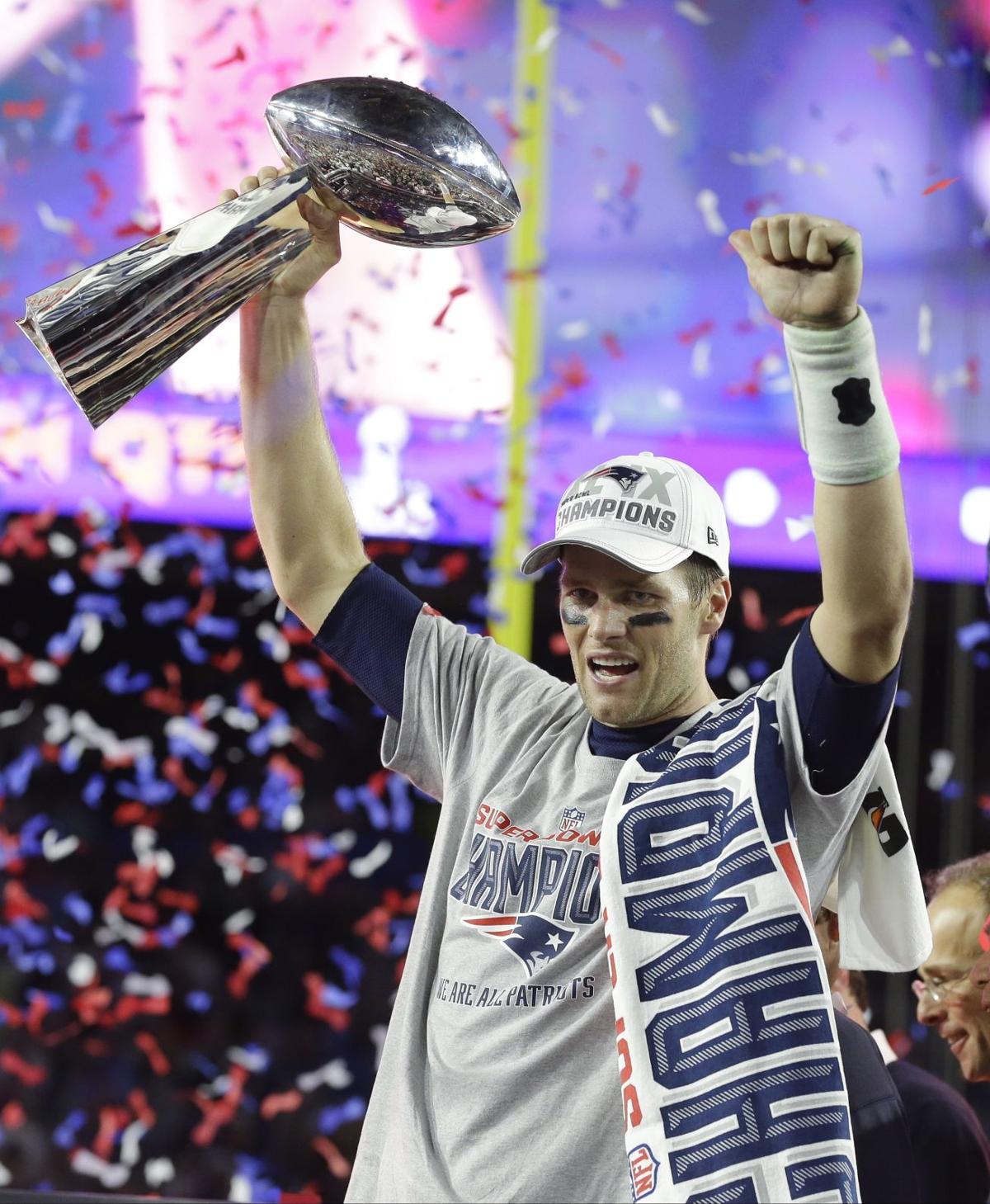 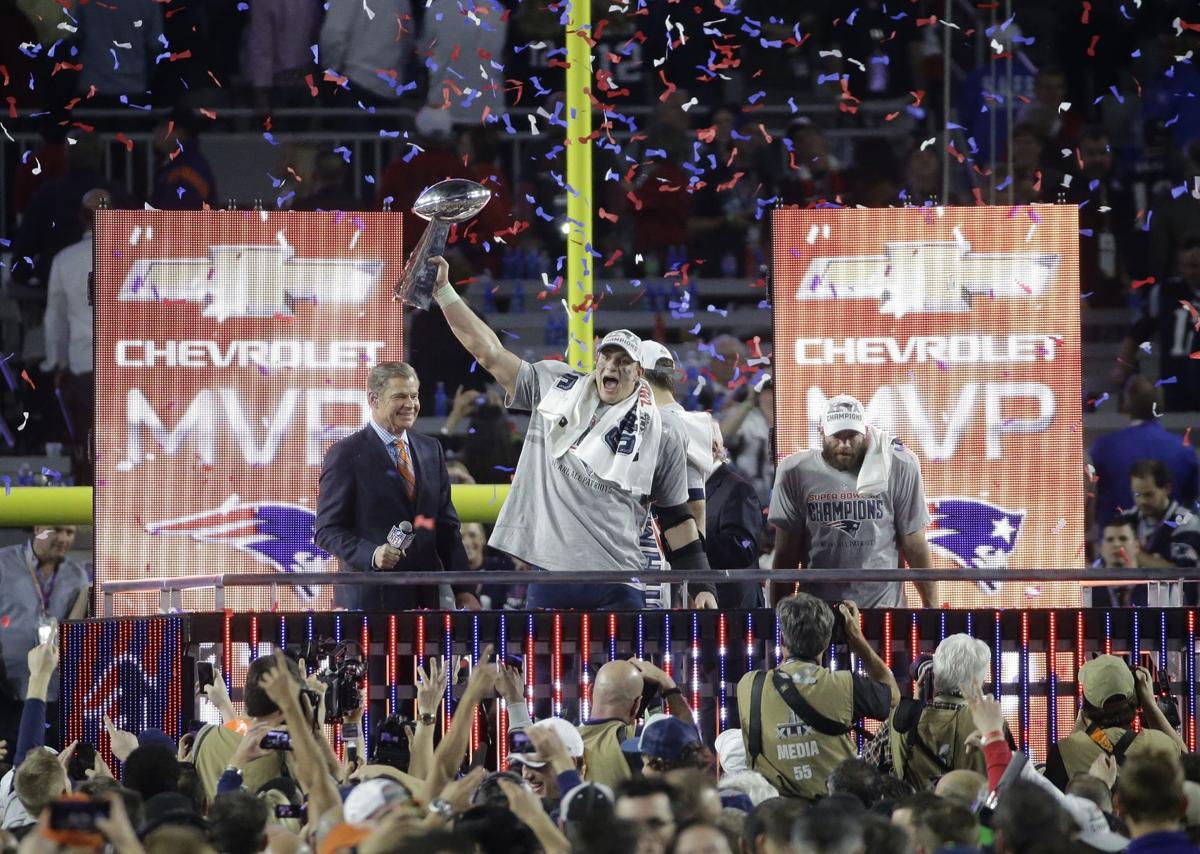 If you’ve cut the cord with cable, don’t own a TV or are on the move during Super Bowl Sunday, you might think you have to miss out on the big game. Luckily, that’s not the case. In the golden age of television, there’s always a way to get the content you want. Here’s how to do just that.

If all you have is a television — To get local channels in high definition, an HD antenna ($20-$100) is the way to go. While every local network channel is available in HD for free, the quality of the picture can fluctuate depending on where you live and the weather. This year’s Super Bowl is being broadcast by CBS — that’s KKTV for Colorado Springs viewers.

If you have access to the internet — You can use a laptop or PC to access CBSSports.com. Football fans can watch the game there for free, or you can view the game on CBS All Access. This is the network’s pay streaming service. If you don’t have All Access, you can sign up for a free one-week trial and watch that way.

If you have a TV and a streaming device or service — The Super Bowl can be found on a number of platforms. The official NFL app is a good way to go and it’s available on Xbox One, PlayStation 4, Apple TV, Fire TV, Roku and most Android and Apple phones and tablets.

The CBS Sports app will also be streaming the game. You can use an Amazon Fire, Xbox One, PlayStation 4, Chromecast Apple TV, Android TV or Roku to watch the game from the app. If you’re a subscriber to the relatively new service FuboTV, you can watch the game on a mobile device or a connected TV.

If you only own a smartphone — Verizon has exclusive rights that allow its customers to watch the Super Bowl via their mobile devices. Verizon has loosened its restrictions a bit over the last few years, but exclusivity rights on mobile remain a little tricky. If you’re a Verizon user, make sure you have the latest app update. If you use the Yahoo Sports app, which has a partnership with Verizon, and NFL mobile apps you’ll be able to stream the game in real time for free. If you have Chromecast, you can cast the stream to your TV.

If you have an alternative streaming cable service — If you pay for DirecTV Now, Hulu with Live TV, PlayStation Vue, Sling TV or YouTube TV, you may already have access to CBS and will be able to watch the game. Just check which package you have from your service first to make sure you can watch the Super Bowl before inviting friends over. You may have to temporarily upgrade to get CBS or sign up for a free trial.

If you want to get creative — Head over to TVPlayer.com, which is a free (and legal) streaming service that offers hundreds of channels. TVPlayer.com doesn’t have CBS but it does have BBC One, which is airing the game commercial free.

Time to get your first pop culture fix of the year as GalaxyFest returns this weekend.