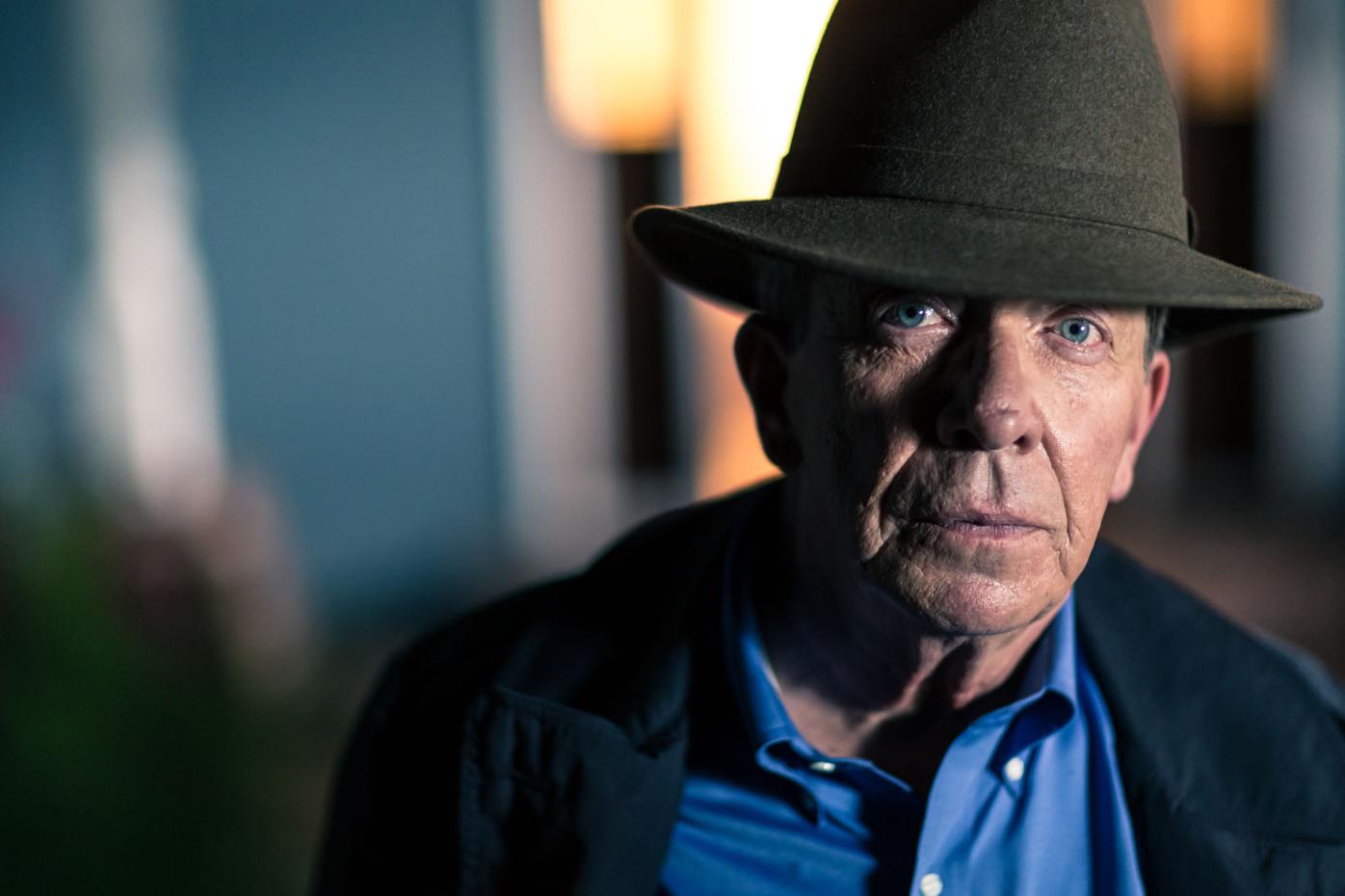 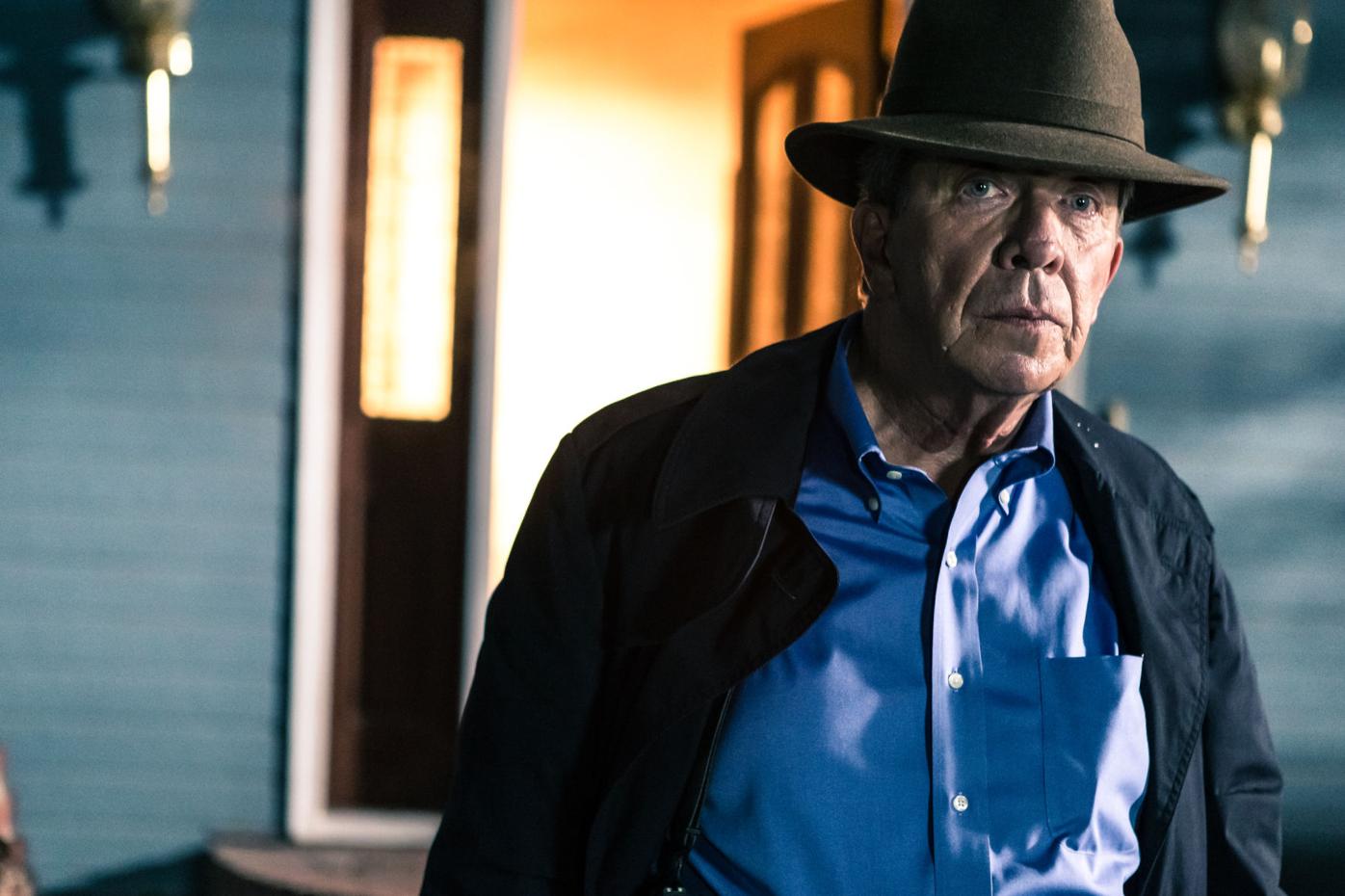 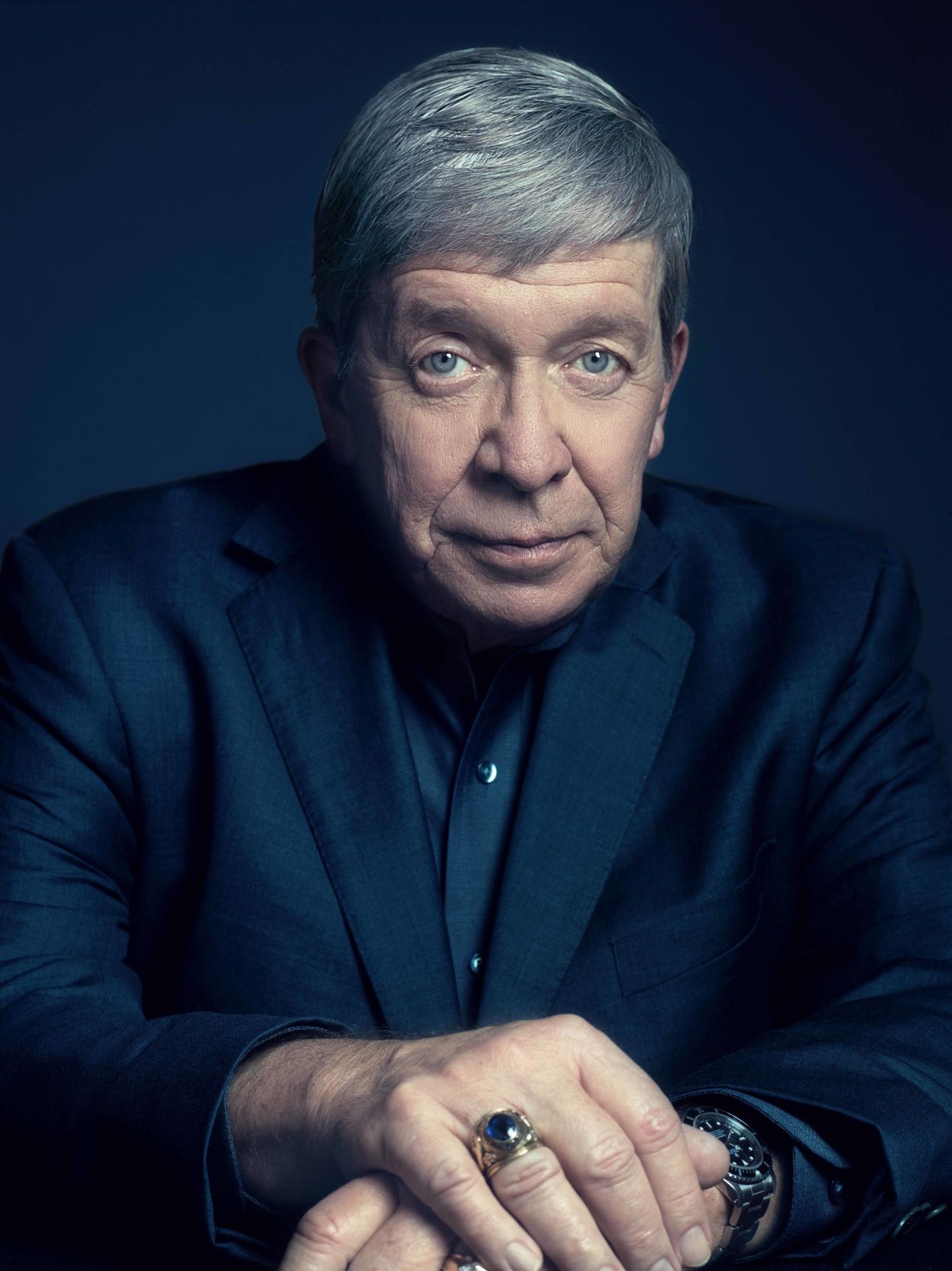 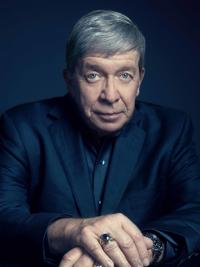 Joe Kenda is a 23-year veteran of the Springs Police Department. 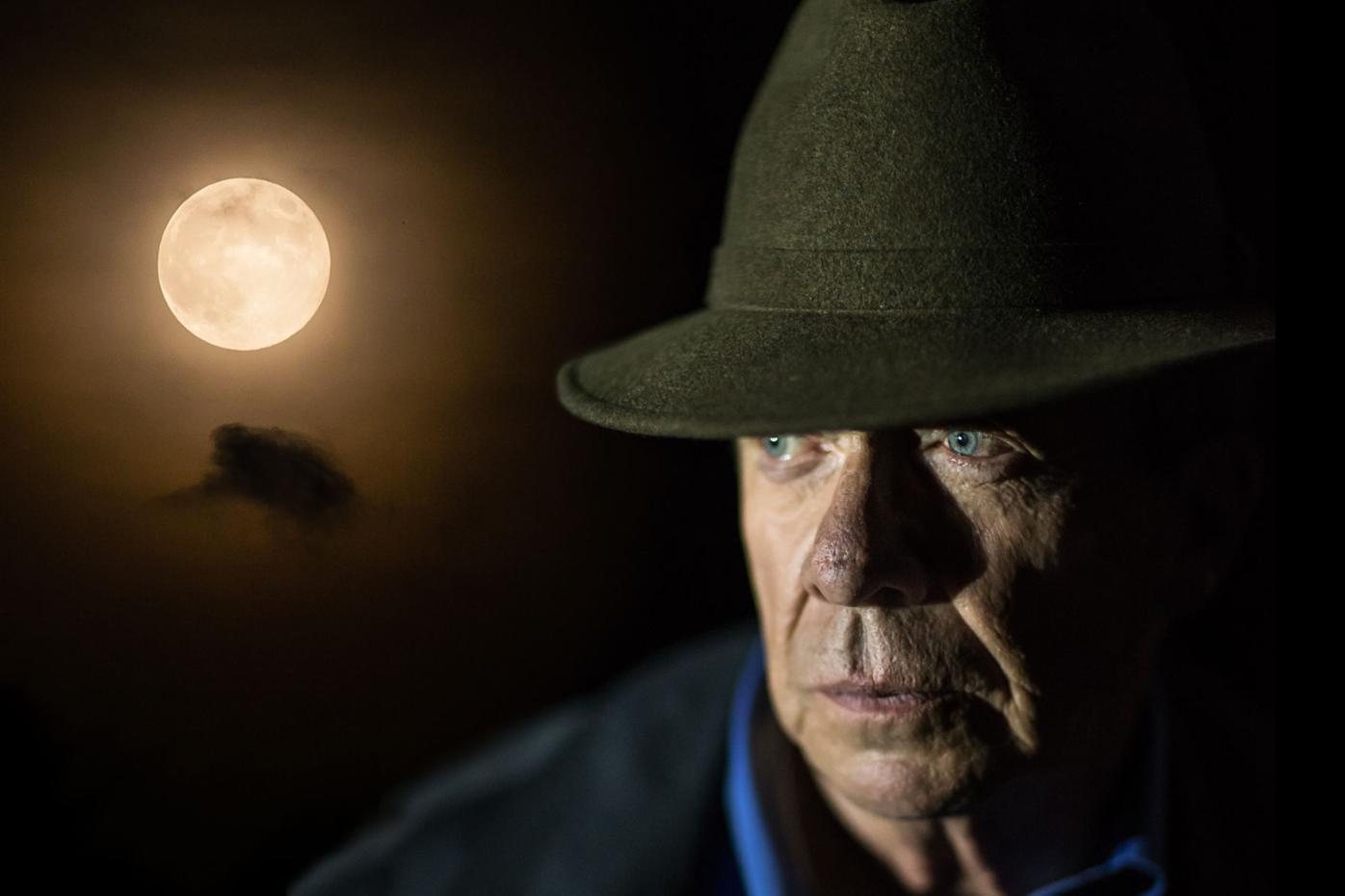 Though “Homicide Hunter” is ending, Joe Kenda says he’s not done with television. “We are creating a new series currently in development,’ he says.

Joe Kenda is a 23-year veteran of the Springs Police Department.

Though “Homicide Hunter” is ending, Joe Kenda says he’s not done with television. “We are creating a new series currently in development,’ he says.

A Colorado Springs cop becoming a TV star? It doesn’t sound plausible, but that’s exactly what happened to Joe Kenda.

A 23-veteran of the Colorado Springs Police Department, Kenda was retired and driving a school bus for children with special needs before a surprising second career turned him into an international celebrity.

Set in Colorado Springs, the Investigation Discovery TV series “Homicide Hunter” features Kenda discussing cases from his 19 years as a homicide detective while an actor playing a younger version of the retired officer reenacts key scenes. The series debuted in 2011 and helped put Investigation Discovery on the map, thanks to Kenda’s astounding memory, his deliberate delivery and penchant for one-liners.

“Homicide Hunter” has aired in 183 countries and has run for eight seasons, covering more than 100 of the 387 homicide cases Kenda worked on. The ninth and final season of the series premieres Wednesday and opens with the detective coming across the path of a serial killer.

In a recent chat, Kenda discussed his career and his experience on the show.

Your law enforcement career spanned over three decades. What were the most significant changes you noticed in Colorado Springs during that time?

The growth of the population in those three decades went beyond double. As a result, the more people you put in a place, the more trouble occurs. It’s a simple question of numbers.

Of the cases you filmed, which one is your favorite and why?

Every murder is ultimately the same — a violent death that has no explanation to why it even occurred. There is no favorite, there is just murder.

Tell me about your encounter with Ted Bundy.

I interviewed Bundy eons ago at the Pitkin County Jail before he escaped. It was apparent that he was out of his mind. I don’t know where the media got the impression that he’s articulate; he’s psychotic. He was executed in the state of Florida. So long, Ted.

You seem adept at spotting liars. How do people give themselves away?

People lie predictably because they know they have to. As a result, their lie makes little or no sense, giving them away.

What’s the encounter you’ve had with someone you arrested that left you the most shaken?

You don’t shake. You understand after years of experience that people are capable of anything. I’ve never been surprised by what someone does, but I’ve often been disappointed.

I understand you served at the same time as Ron Stallworth, who was the central figure in the film “BlacKkKlansman.” What were your interactions with Ron and did you see the film?

I did not see the film, but I read his book. Ron was a cadet on the Police Department before he became an officer. We worked around each other for several years. Great guy, great sense of humor, excellent policeman.

”Homicide Hunter” has been a hit domestically and abroad. Did you ever imagine the show being so successful?

Absolutely not. I am living proof that even a blind pig finds an acorn every once in a while.

You solved an astounding 92% of your cases. Have you come to terms with that other 8% and realized you’re only human or does it still bother you?

You never come to terms with unsolved cases, they still bother me a great deal. There are three of those 31 cases unsolved that have now been solved by the cold case unit on the Police Department, so I’m down to 28 now.

Most people shy away from police officers, but you’re a celebrity now. What’s it been like having a second career that in many ways is so different from your first?

It’s interesting. When I was working everyone either hated me or they were afraid of me, or both. And now everyone wants to be my friend. It’s very bizarre.

What’s next for you? Are you done with television?

I am not. We are creating a new series currently in development, starring me that will be on Investigation Discovery, following the end of “Homicide Hunter.”

There’s nothing quite like seeing simpleminded cretins get their comeuppance and viewers will see plenty of that in “The Righteous Gemstones.”