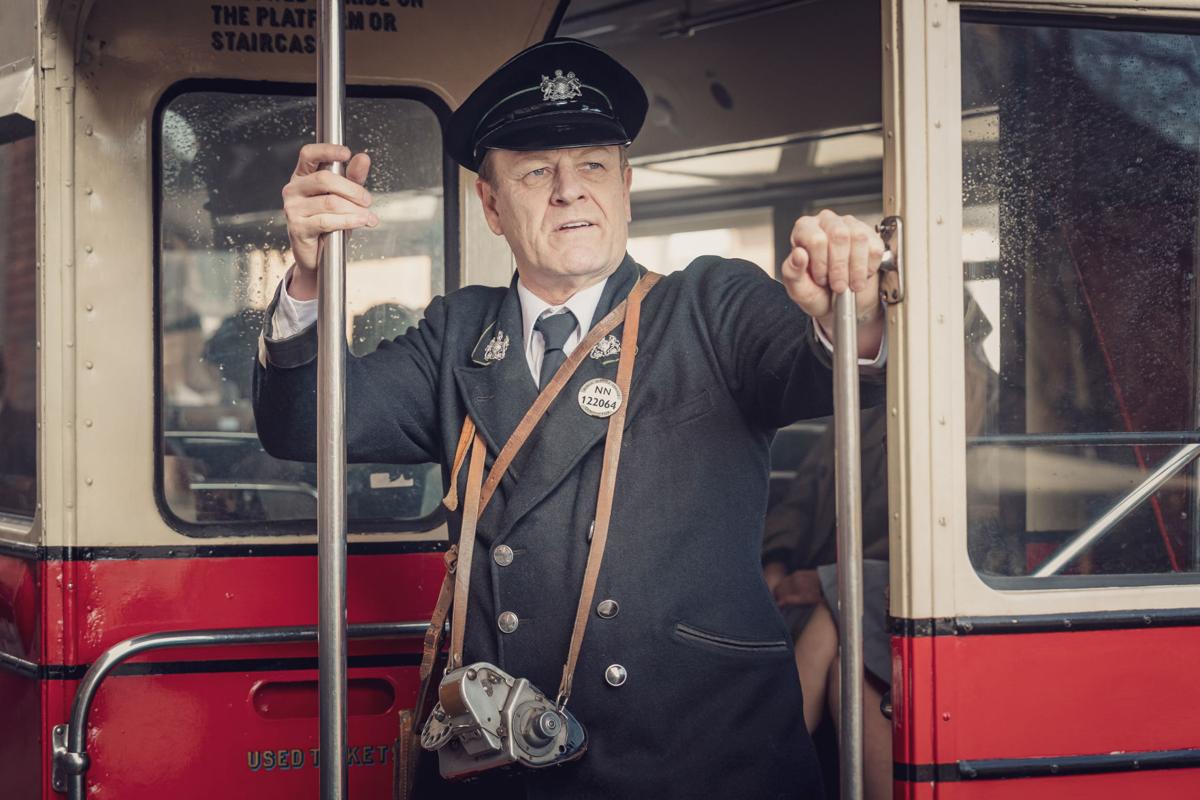 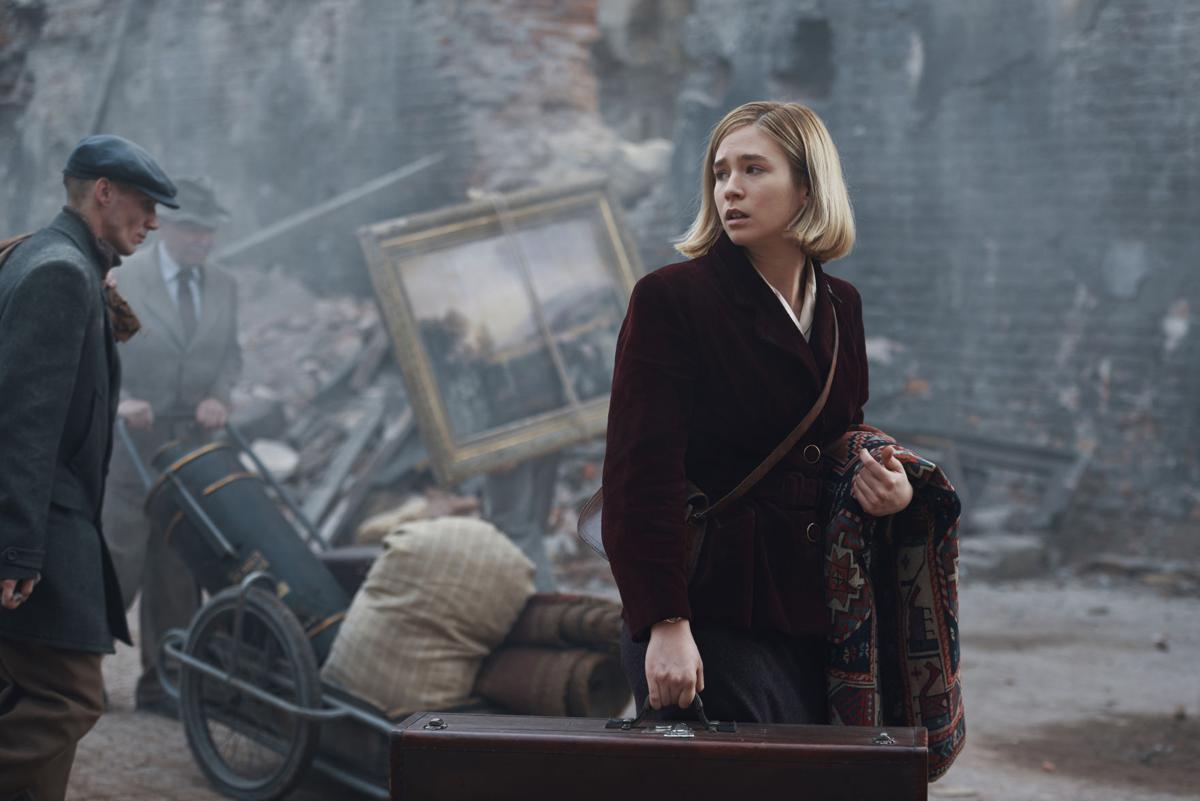 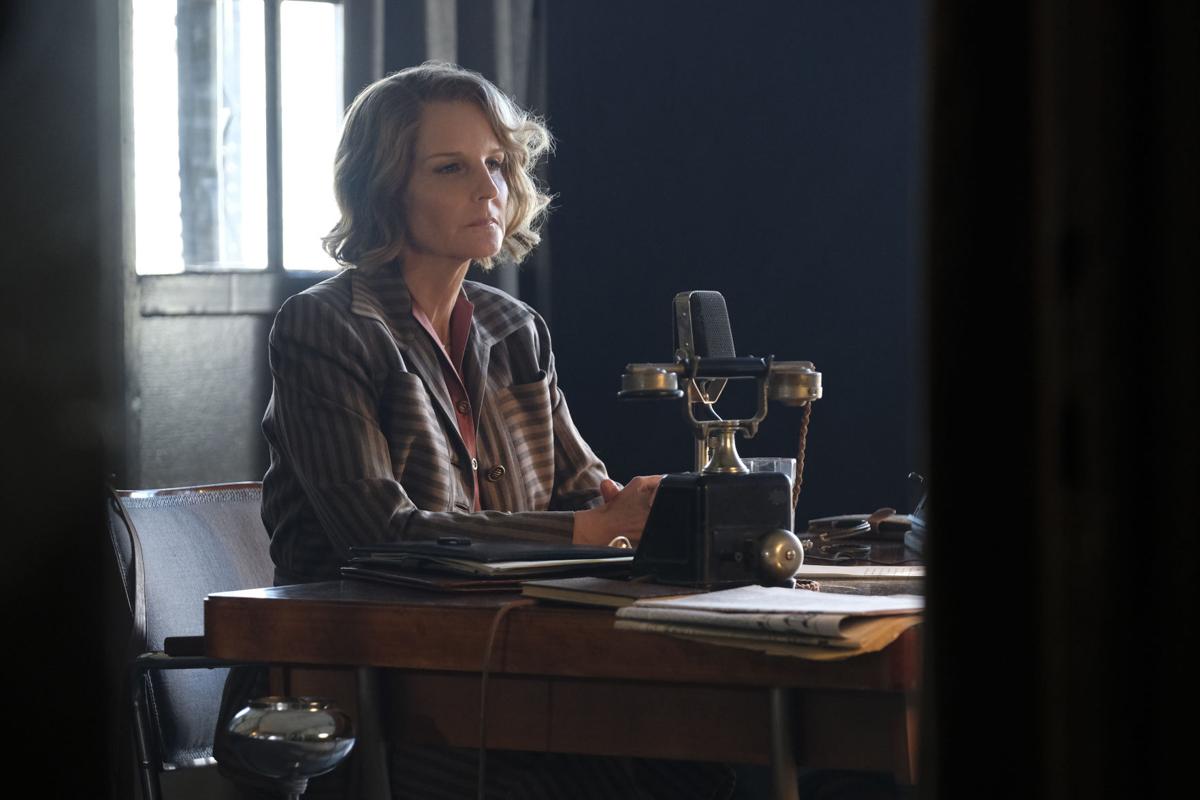 Airs: The seven-part limited series premieres on PBS on Sunday.

The premise: “World on Fire” traces the interwoven fates of several families during the first year of World War II. From the Nazi invasion of Poland, to the near disaster at Dunkirk, to the fall of Paris, viewers see the impact of the greatest war the world has ever seen. Set in Britain, Poland, France, Germany and the United States, the initial year of the war had devastating effects on both the frontlines and at home.

Highs: The United States was a major participant in World War II but not initially. Europe and parts of Asia had been at war for years before the Japanese attack on Pearl Harbor in 1941 united a divided country to join the fight.

The beginning of the European front of World War II, when Germany invaded Poland in September of 1939, is when and where the story of “World on Fire” begins. Told through multiple perspectives, what appear to be divergent stories interconnect in fascinating, yet devastating, ways.

When we first meet Harry Chase (Jonah Hauer-King) and Lois Bennett (Julia Brown), they’re an idealistic couple in love. Lois is a factory worker who enjoys singing in clubs when her shift is over. Harry, who comes from an upper-class family, is a translator for the British government. They love each other, but the war quickly tears them apart, with each one doing things they never would have dreamed of out of desperation, frustration or both.

Nancy Campbell (Helen Hunt) is the dogged American journalist based in Berlin. Brave and resolute, it’s through her eyes that we see the monumental power of the Third Reich. Armed with the most information, through Campbell viewers comprehend Hitler’s brutality, something not fully understood until after the war.

A waitress in Warsaw, Kasia Tomaszeski (Zofia Wichlaz) has the most heartbreaking journey. Smart, beautiful and with a loving family, Kasia leads an idyllic life. But when the Nazis invade Poland, her world is turned upside down. In one way or another, Kasia loses everyone she holds dear. Most people would give up given her circumstances, but she soon learns to channel her grief and anger to fight back against her oppressors.

“World on Fire’s” complex tale cleverly connects many of its storylines, which further invests viewers in each of its characters. What they have to go through is staggering, but this series doesn’t just grip you with the harshness of war through bloodshed. Abhorrent behavior is also rationalized during times of war. Firefights and exploding bombs are to be expected, but the dastardly actions of those away from the battlefield can be even more terrifying and “World on Fire” isn’t afraid to remind you of that.

Lows: “World on Fire’s” multilayered approach to storytelling works fantastically well most of the time. But a story involving an American doctor in Paris and his forbidden relationship with a jazz musician never truly develops. A plot involving Lois’ brother Tom (Ewan Mitchell) also fails to connect. Annoying and churlish, you’ll actively root against him.

However, the biggest disappointment is the character of Douglas Bennett, played by the iconic Sean Bean. Lois and Tom’s father isn’t given much to do, particularly in the first three episodes. It’s a shame to have an actor as talented as Bean relegated to such a marginal role.

Grade: (B+): “World on Fire” hits the ground running and doesn’t let up. While it might take a bit of time to grasp everything onscreen, once you do you’re in for an emotional and jaw-dropping ride. This smart, beautifully produced limited series is a reminder of the suffering of so many years before the United States entered the war.