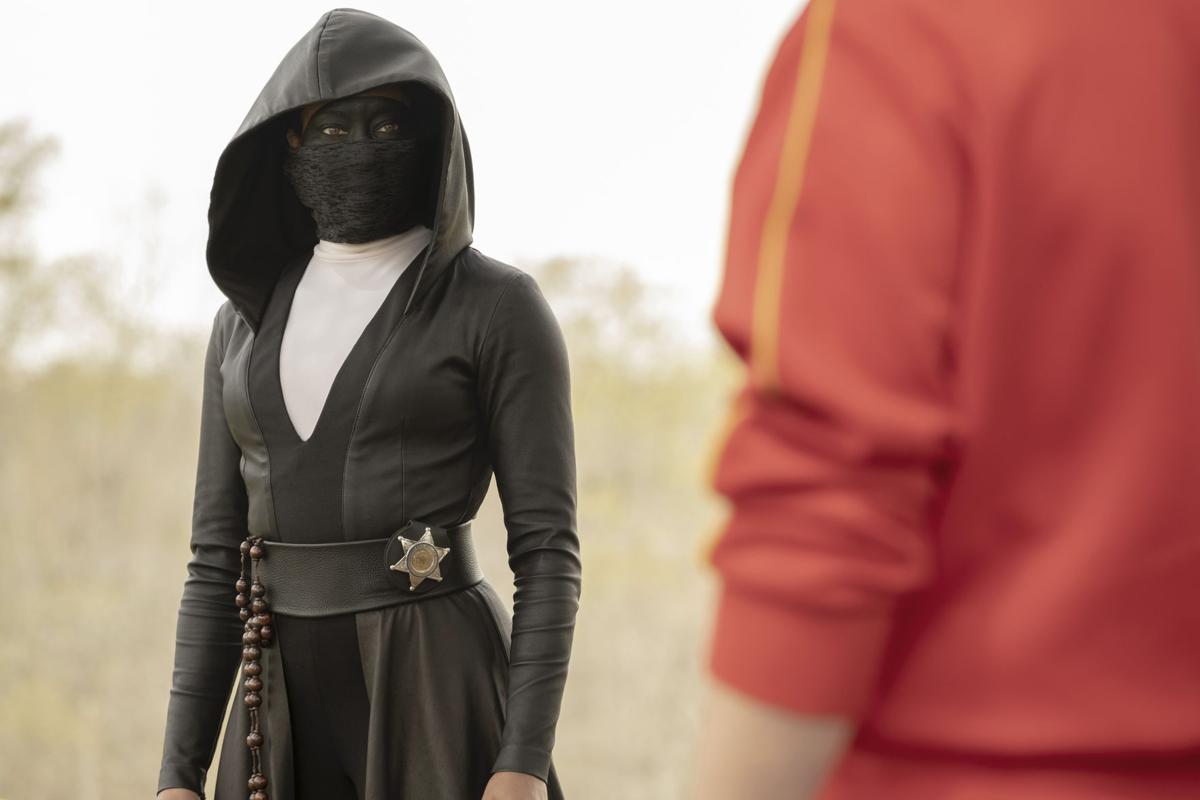 Today the Television Critics Association (TCA) announced the winners of the organization’s 36th Annual TCA Awards, honoring the best programs and performances from the 2019-2020 television season.

HBO was the biggest winner, doubling its win total from 2019 as the network took home six of the TCA’s top honors. The strong showing was fueled by the critically acclaimed limited series "Watchmen."

The TCA also bestowed the Heritage Award upon Gene Roddenberry’s landmark 1966 sci-fi epic "Star Trek," in recognition of the groundbreaking series which brought the future to life. Alex Trebek was presented with the Career Achievement Award, honoring the seven-time Emmy winner for his unparalleled legacy as one of television’s most enduring and best-loved personalities.

"I was looking over a list of some of the previous honorees," said Trebek in an acceptance video, "people like Walter Cronkite, David Brinkley my good friends Lucille Ball and Betty White. Johnny Carson, Bob Hope, Fred Rogers, Sid Caesar, Carol Burnett, Oprah Winfrey and now Alex Trebek. I am truly humbled and most appreciative."

Due to the COVID-19 pandemic, the TCA Summer Press Tour and the Awards could not be held in person. Winners were determined by votes cast by the TCA’s network of more than 250 professional TV critics and journalists in the United States and Canada, of which I am a member.

Below is a complete this of this year's 2020 TCA Award winners.

● Outstanding Achievement In News and Information: "The Last Dance" (ESPN)