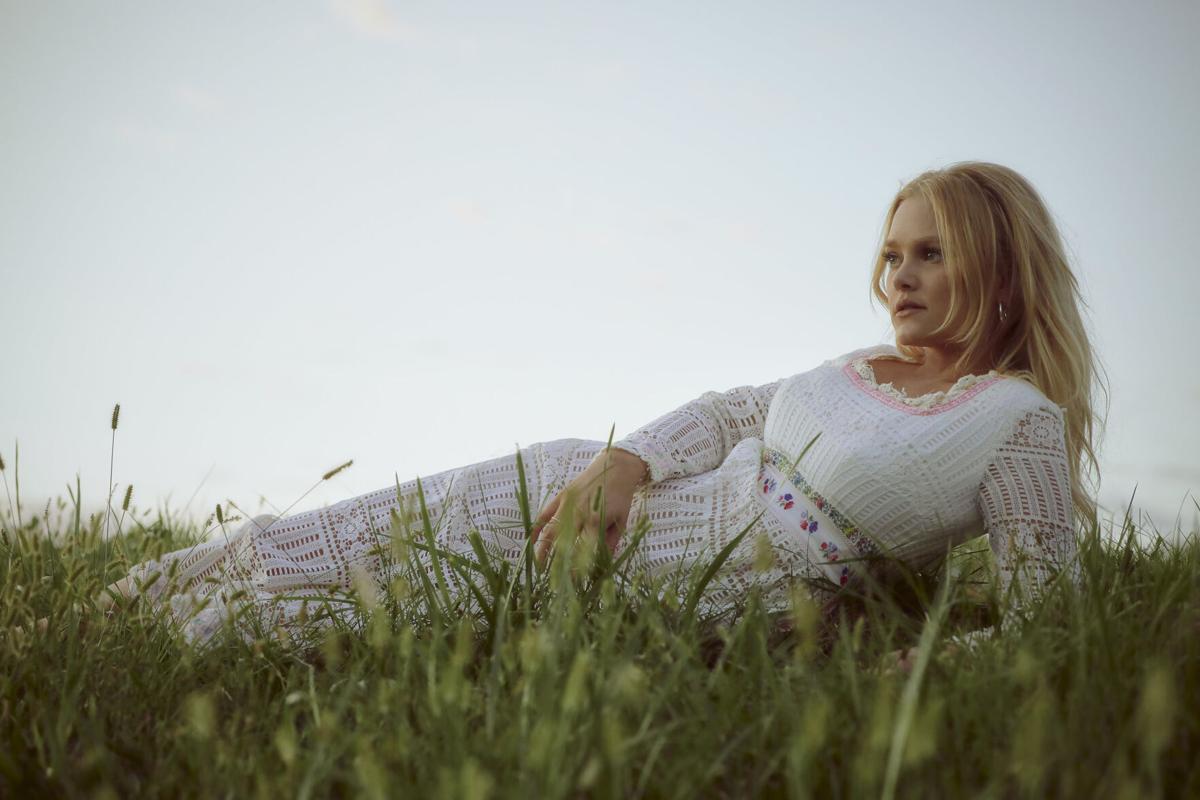 featured Hailey Whitters’ “The Dream” on their “Best Albums of 2020 (So Far)” lists. 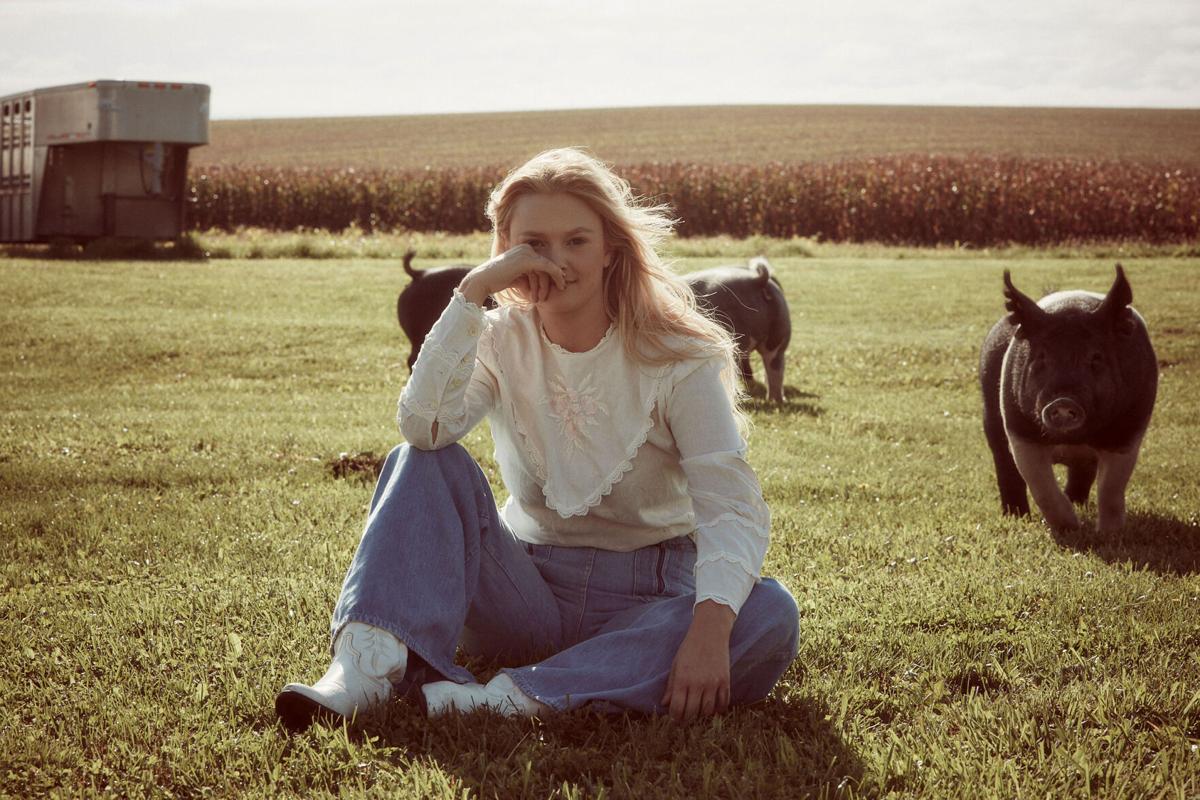 Hailey Whitters released "The Dream" in February, a few weeks before the coronavirus pandemic shut down touring and concerts. 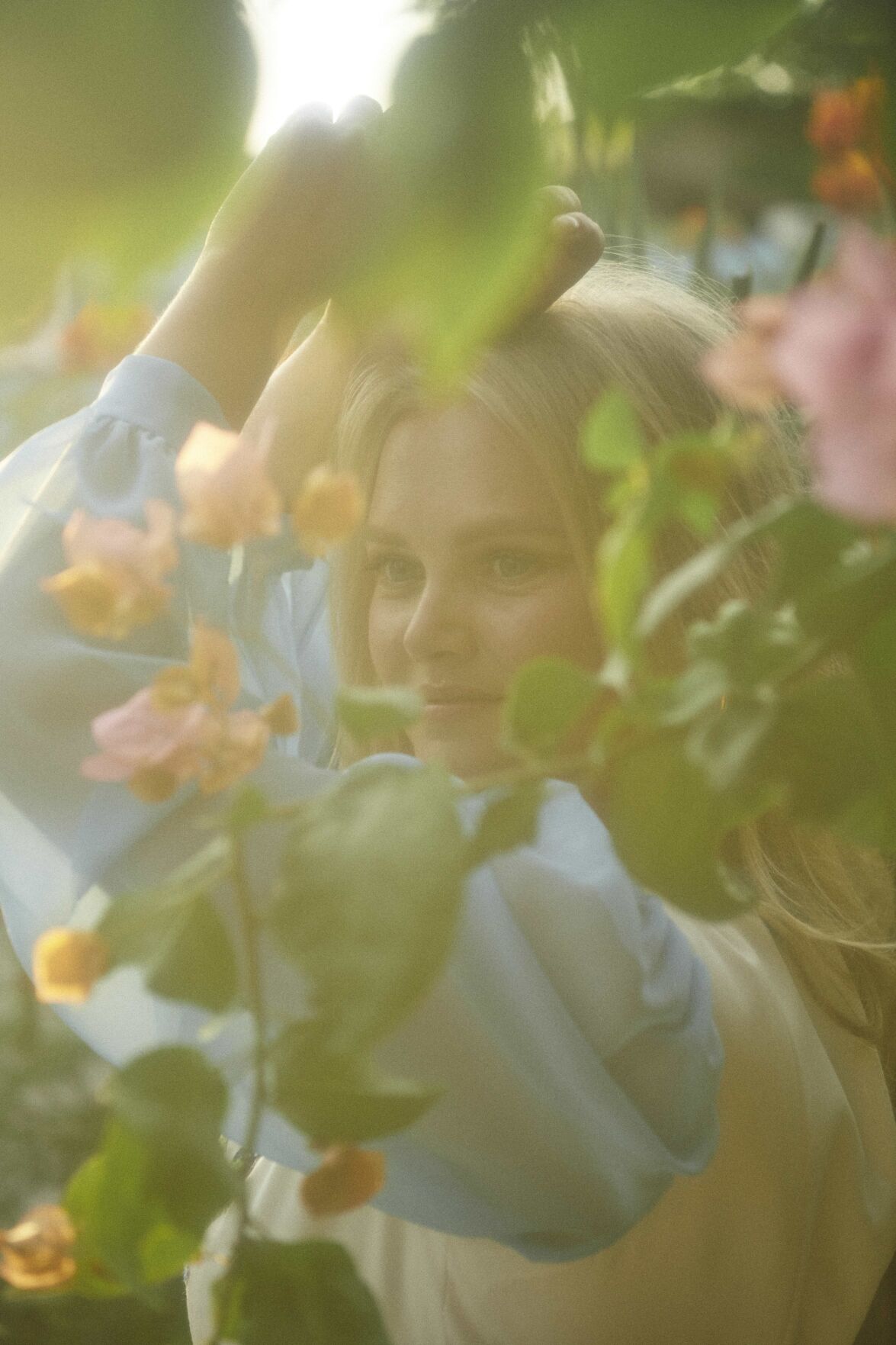 When Hailey Whitters released "The Dream" in February, it had been five years since she put out new music. "I felt non-existent," she said. Now she feels like "The Dream" made all her dreams come true.

A few short months ago, there was no such thing as a quarantine album.

So Hailey Whitters couldn’t have known that’s what her new album would become — a soundtrack for staying home, slowing down and learning how to live through a pandemic — for so many fans.

Now, that’s about the highest praise Whitters could imagine. “That’s what makes me happy,” she said after I told her “The Dream” has kept me company in recent months of quarantining.

Critical praise has also been flowing for “The Dream,” the country singer- songwriter’s first new album since 2015.

After releasing the album’s first single, “Ten Year Town,” the response was so swiftly positive — and lucrative — that Whitters could finally stop waiting tables for the first time since she moved from her hometown in Iowa to Nashville, yes, more than 10 years prior.

“It gave me the opportunity to do this for a living,” Whitters says. “It sounds so cheesy, but this is the record that kind of made it all happen for me. All my dreams came true.”

Stars like Maren Morris and Jordan Davis invited her on tour. And Whitters was able to start her own independent recording company.

Whitters sees the irony that that song changed everything. She borrowed from Nashville’s cruel nickname for the title of “Ten Year Town,” suggesting it takes a decade to “make it” in Music City. The details are all too personal, though. “I need longer lashes and a shorter dress to be that overnight success,” she sings. “I thought this year I’d wear that crown. I’m 12 years into a 10 year town.”

At the time she and Brandy Clark penned the song, Whitters felt frustrated and broken down by chasing her dream. Lyrics near the end of the song almost seem prophetic: “This next song could turn it all around.” But Whitters doesn’t sound like she believes those words.

“Ten Year Town” is the kind of song that pairs well with a bad day, when you’re tired of trying so hard “to only go this far.”

What makes “The Dream” an album you could listen to over and over — as I have — is that there are songs for all kinds of days. There’s the song for when you feel stuck or bitter about an old relationship or when you’re simply grateful for a paycheck at the end of the week.

“The Dream” has all of this.

And then there’s the song that actually turned it all around for Whitters. “Janice at the Hotel Bar” is not only another album standout, but also a mantra for the singer.

The song was inspired, Whitters says, by “what an older woman might say to a younger woman.”

All the rich details — like preferring vodka over dessert — are taken from real life. Someone Lori Mckenna, who Whitters co-wrote the song with, follows on Instagram met an older woman named Janice at a hotel bar who was full of life advice. Whitters’ grandma swore by drinking a glass of red wine every day. And there’s a 94-year-old woman in her hometown who mows her own lawn and puts up the “best Christmas lights ever.”

When that line came out, Whitters remembers thinking, “Woah, this is somehow exactly what I needed somebody to say to me,” she said. “I knew even if it was only ever gonna be for me, that was something that I needed to hear.”

It was a wake-up call of sorts to look beyond her career.

“I felt like I was not really taking the time to slow down and appreciate the life that was happening all around me,” she said. “So that song has somewhat taken on just this really spiritual meaning to me. I always say Janice is my spirit animal.”

That’s the case for so many listeners, too, who responded to the song by sharing stories of #WomenLikeJanice.

It struck a chord with Whitters, who used to think of success as playing stadiums and winning Grammys. Now, she thinks of it as what she gets to everyday, whether that’s co-writing songs on Zoom or drinking wine on the porch with her parents back in Iowa.

When you listen to these songs enough, you hear someone who has learned — after some wrong turns and mistakes — how they want to live. “Instead of counting up the days,” Whitters sings, “I just wanna make ’em count.”

One of these days, phrases like social distancing and quarantine albums will be a thing of the past. But I have a feeling that Whitters’ songs will still be playing.

The Pikes Peak Rodeo or Bust is off, but mutton bustin' lives on in Colorado Springs

A day of mutton bustin' is still planned in Colorado Springs this weekend, even though the Pikes Peak Rodeo or Bust has been canceled.

Left out of MeToo: New initiative focuses on Black survivors